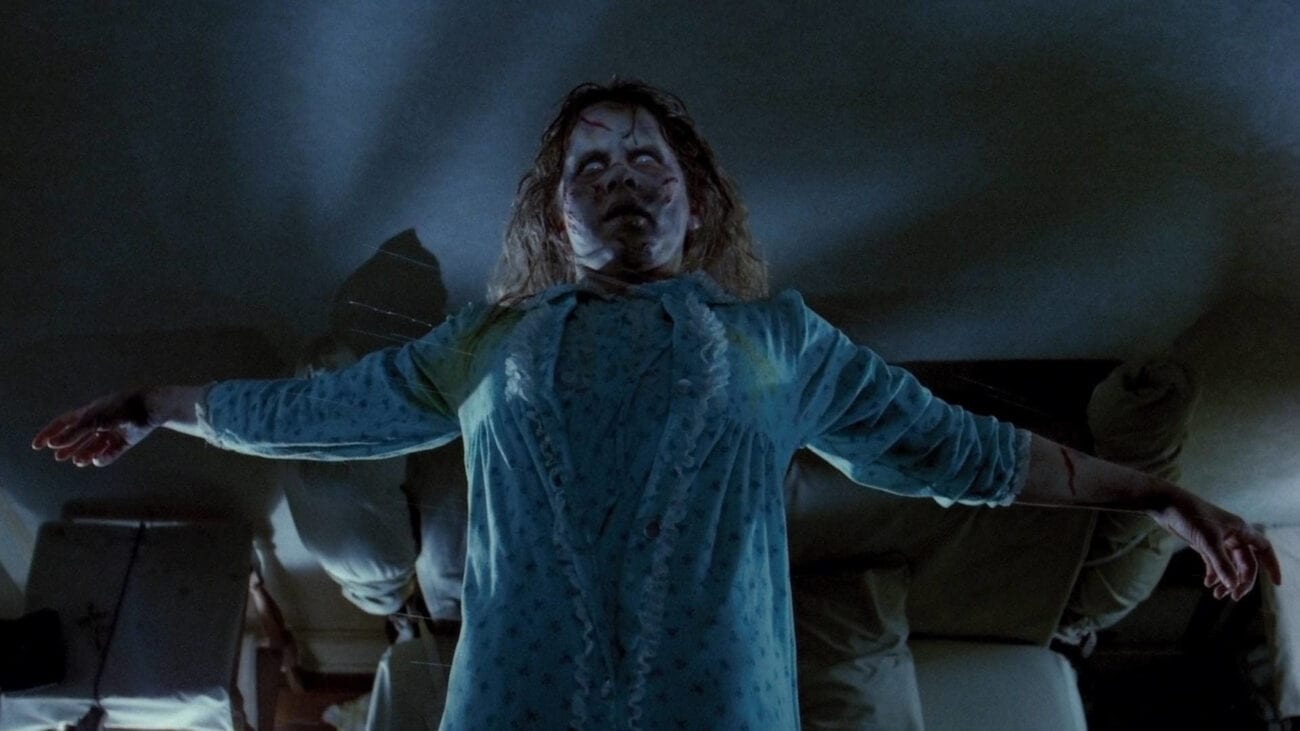 True crime: This is why exorcisms need to stay in the movies

The conviction that evil spirits prowl on the hazy fringes of the human world and can possess humans has been terrifying people throughout history. Thus, exorcisms & possessions are a frequent staple in horror movies. While these movies have made exorcism seem like the stuff of fiction, people’s faith in demonic possession & exorcisms is far from being confined to cinema screens.

Despite the contemporary belief that casting out of evil spirits is an ancient ritual which has no place in the modern world, the news is regularly littered with true crime stories of exorcisms gone wrong, proving exorcisms are still a widespread activity. Sometimes, these exorcisms have catastrophic consequences, spilling them over from demonic purging to true crime.

Several real-life exorcisms have led to injury and even death because of the elaborate & violent procedures performed on the seemingly possessed. Here’s a recent shocking true crime case from Sri Lanka that uncovers the lengths of violence & cruelty that so-called exorcists are willing to go to in the name of God. 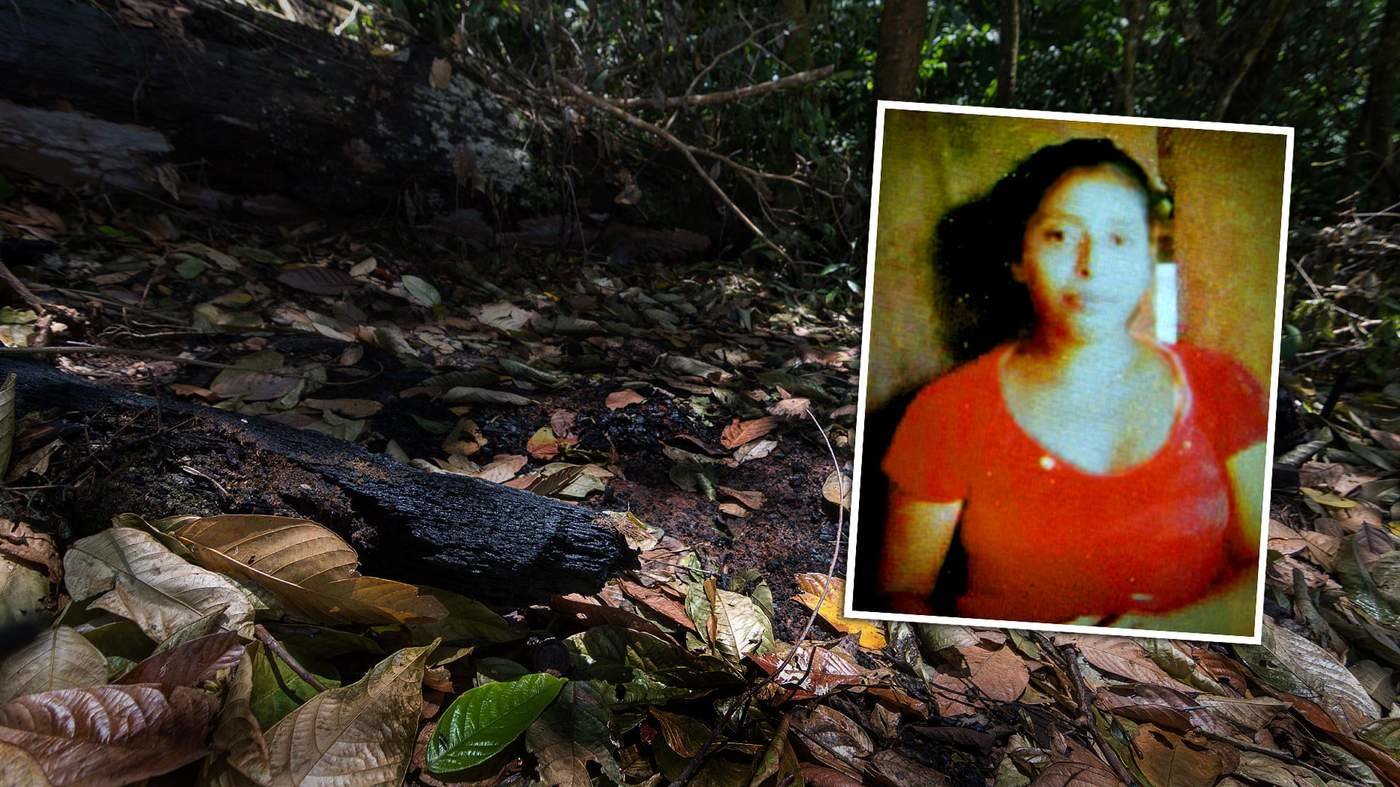 On February 27th, a nine-year-old girl lost her life in a cruel exorcism ritual after being brutally beaten to reportedly eject a supposed evil spirit from her body. Her death occurred in Delgoda, a small town situated just a few miles northeast of Colombo, the Sri Lankan capital. According to BBC, the girl’s mother and the woman who carried out the ritual have been arrested for their involvement in the case.

The girl was deemed to have been possessed by a supposed evil spirit, and in order to drive out said malevolent spirit from her body, the girl’s parents brought her to a “treatment center” where a self-proclaimed exorcist struck the girl repeatedly with a cane, claiming it was a method to expel the evil spirit that had taken hold of her. 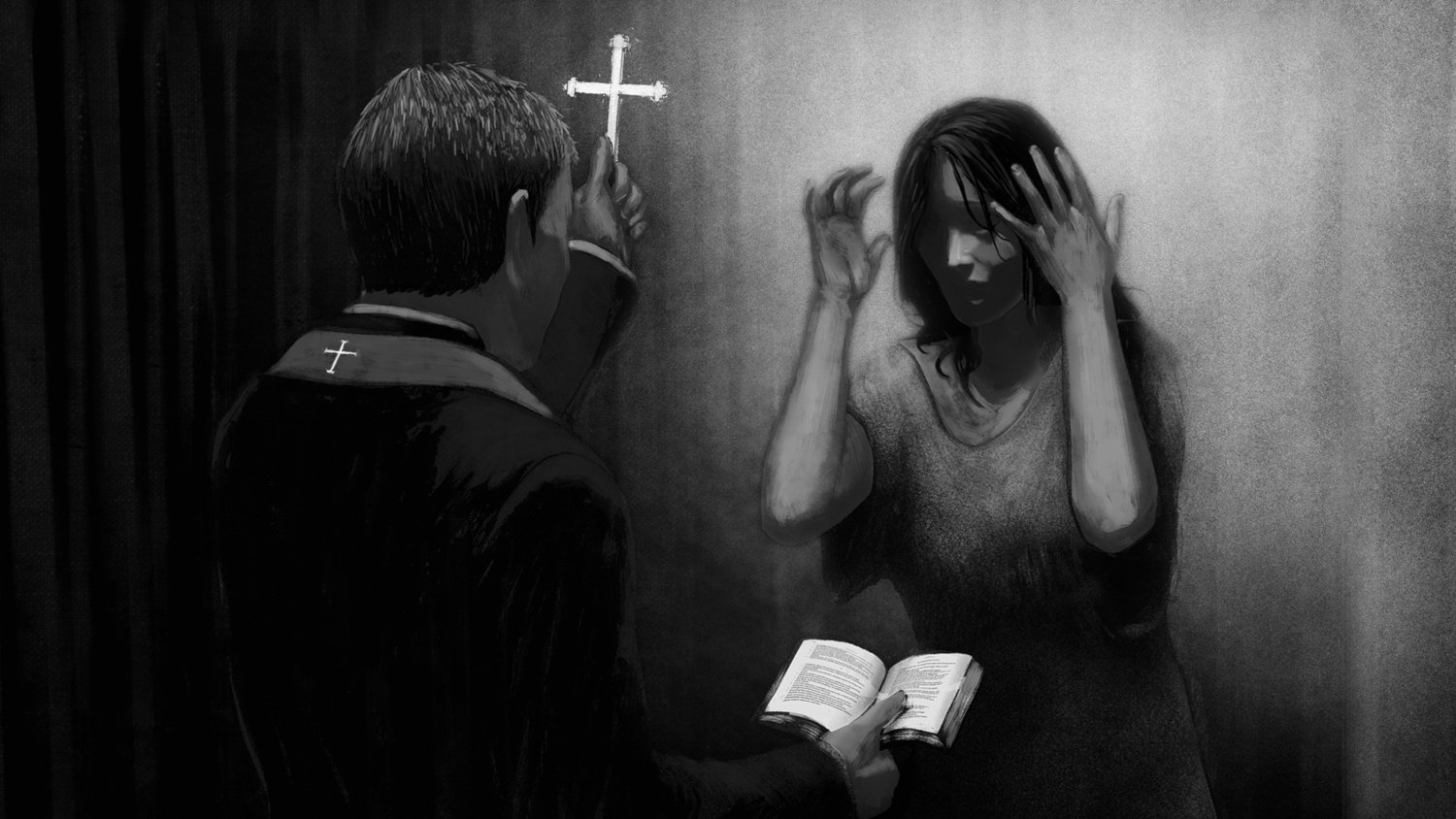 Some of the girl’s neighbors tried to step in when they heard her cries but were unable to save her, per BBC. According to the police spokesperson Ajith Rohana, “the girl’s mother believed her daughter had been possessed by a demon and took her to the home of the exorcist so a ritual could be performed to drive the spirit away” as reported by ABC News.

Rohana also stated the woman at the “treatment center” had doused the young girl in oil before hitting her with a cane to “expel the demon within her”. The child reportedly lost consciousness during the process and was rushed to a nearby hospital in critical condition. Soon after the girl’s admission to the hospital, authorities stated she was pronounced dead. 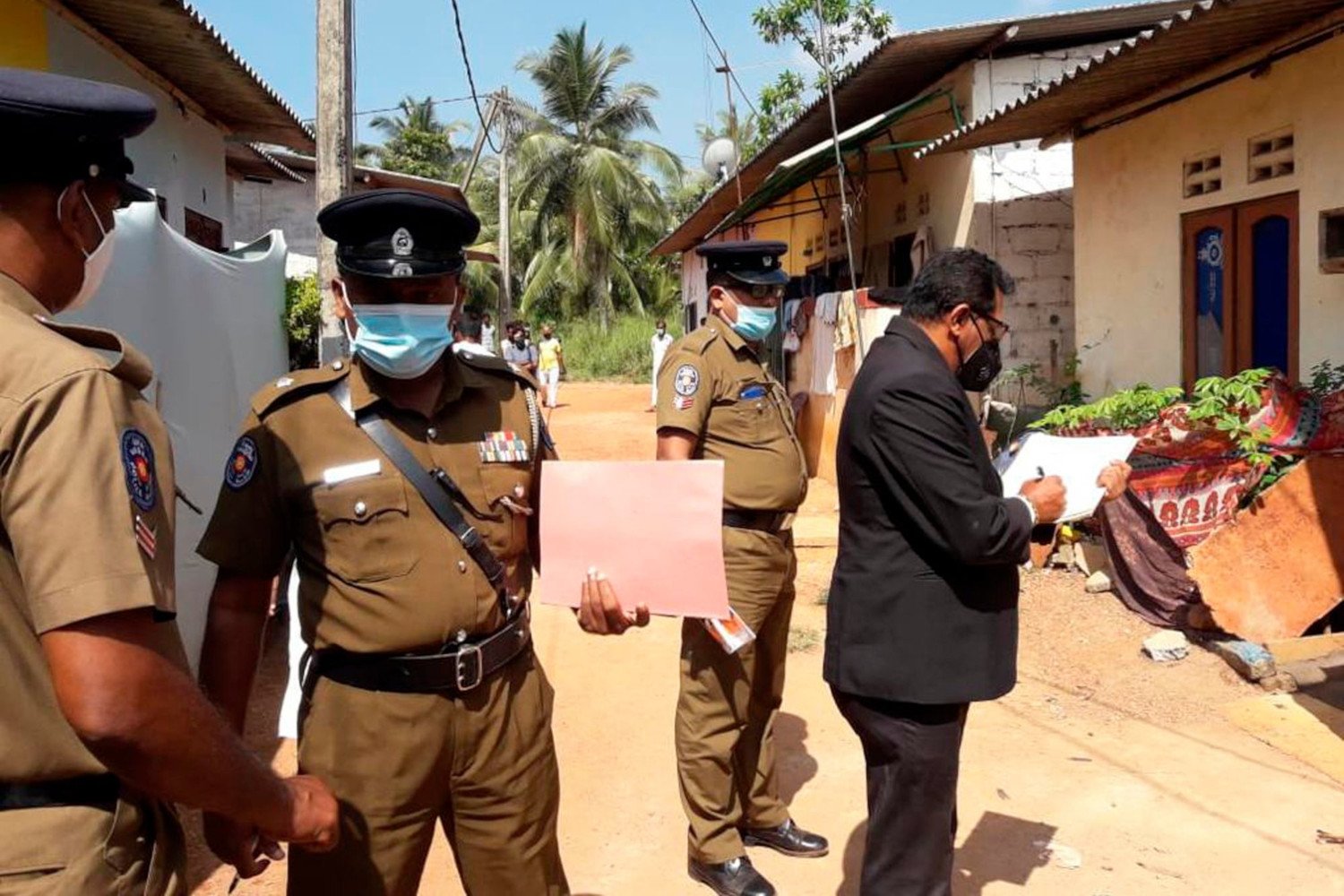 The police have remanded two suspects – the mother of the nine-year-old victim and the woman who performed the exorcism, according to the Sri Lankan newspaper Adaderana. The two appeared in court on March 1st to face the charges over the harrowing true crime incident. Both women were ordered detained until March 12th.

Meanwhile, the police are further investigating the area as they believe this isn’t the first time exorcism attempts led to physical injury or death there, according to the BBC. Officials are also looking to see if the exorcist, who’s known for advertising demonic casting services, had abused anyone else.

This isn’t the first time a poor innocent person has died because they were believed to be possessed by a demonic entity. Sadly, the process of casting out the sinister spirit often involves harsh tactics & routines that could have life-threatening repercussions. In fact, history is fraught with true crime cases that involve exorcisms, many of which have inspired books, TV shows & movies.

Do you agree that exorcisms should be left for the movies? Let us know your thoughts down in the comments!