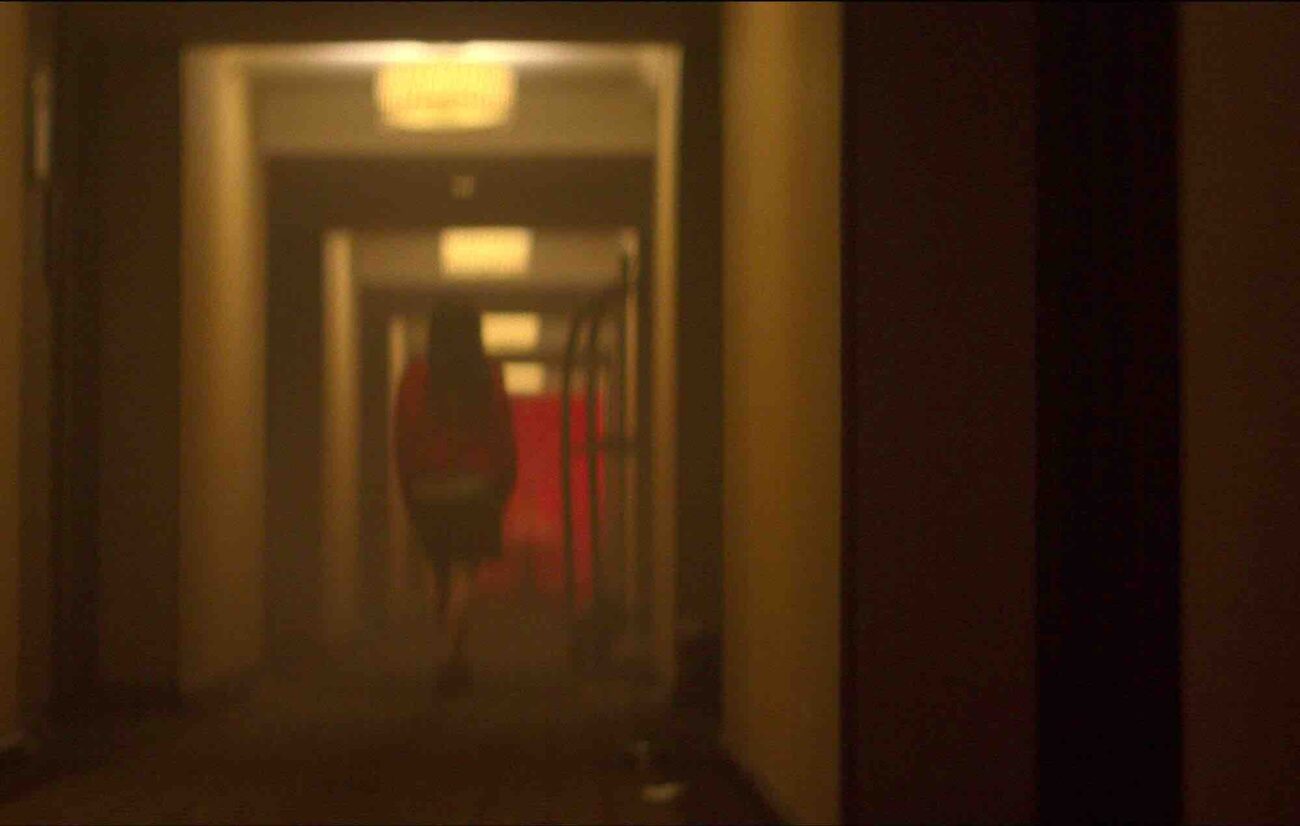 Netflix doc: Have they uncovered the truth of Elisa Lam’s death?

One of the greatest mysteries of the ‘10s is that of the death of Elisa Lam. The Canadian college student was traveling through California when she stayed at the Cecil Hotel. Lam would vanish from there, only to be found a couple weeks later in one of the hotel’s water tanks: dead. While authorities said the death was a tragic accident, other people aren’t so sure in regard to Elisa Lam’s death.

A lot of it comes down to that viral footage of Lam in the elevator in the Cecil Hotel on the day of her disappearance. For one, those doors are open for a hella long time. For two, Lam goes in and out, looking for someone, moving her hands strangely, talking like there’s a person just out of frame. The upcoming Netflix documentary Crime Scene: The Vanishing at the Cecil Hotel hopes to shed more insight on the case of Elisa Lam. 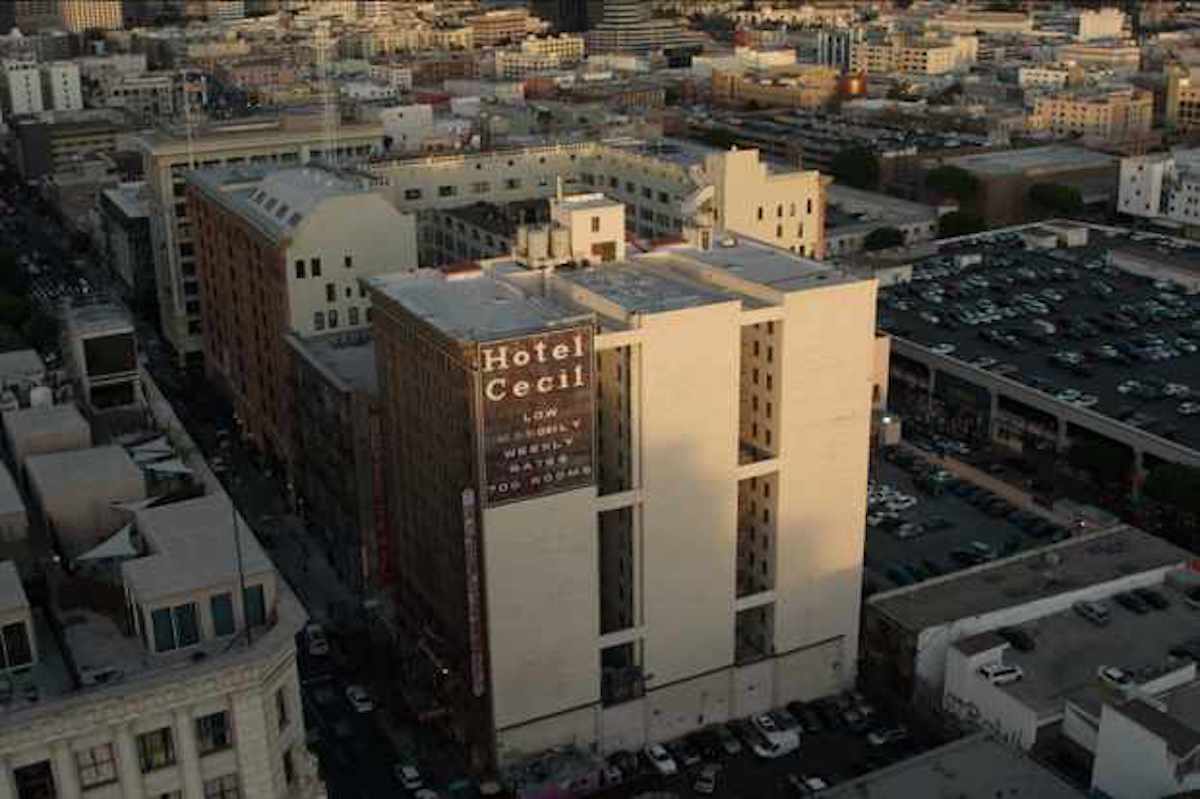 Does Cecil Hotel sound familiar? It definitely should. We’ve talked about this LA landmark before. From tales of hauntings to its nickname of the Suicide, the Cecil Hotel has had a rather gruesome history. Most recently, Netflix’s Night Stalk: The Hunt for a Serial Killer covered Richard Ramirez’s stay at the Cecil Hotel. Austrian serial killer Jack Unterweger also stayed at the Cecil for a time.

Basically, there’s a lot of true crime (and paranormal) history at the Cecil Hotel, since renamed the Stay on Main. Elisa Lam’s case just brought that all forward for the Internet age. People have studied that bizarre elevator footage. It’s been covered everywhere from true crime podcasts to Buzzfeed Unsolved. There’s just something about Elisa Lam’s death that keeps us asking: what happened?

What does the Netflix Elisa Lam doc bring to the table?

This four-part docuseries from director Joe Berlinger takes his true-crime know-how and puts it to the test. You would recognize his name from the Paradise Lost documentaries, which cover the case of the West Memphis Three and was crucial in drumming up support to get their release. Berlinger brings that same attention to detail when covering Lam’s death, trying to puzzle together what happened.

As Vanity Fair puts it in their article on the Elisa Lam docuseries, he meticulously follows” every known detail about Lam’s steps and interviewing historians, reporters, detectives, the coroner, hotel guests, and staff, as well as said amateur sleuths. Source material contemplating Lam’s mindset and mental health—she struggled with depression and bipolar disorder—is largely drawn from Lam’s own Tumblr.”

No stone is left unturned, even the more paranormal explanations, such Lam playing the Elevator Game that supposedly takes you to another dimension and something malicious happening there. The more mundane theories as well, like what if the death truly was an unfortunate accident? 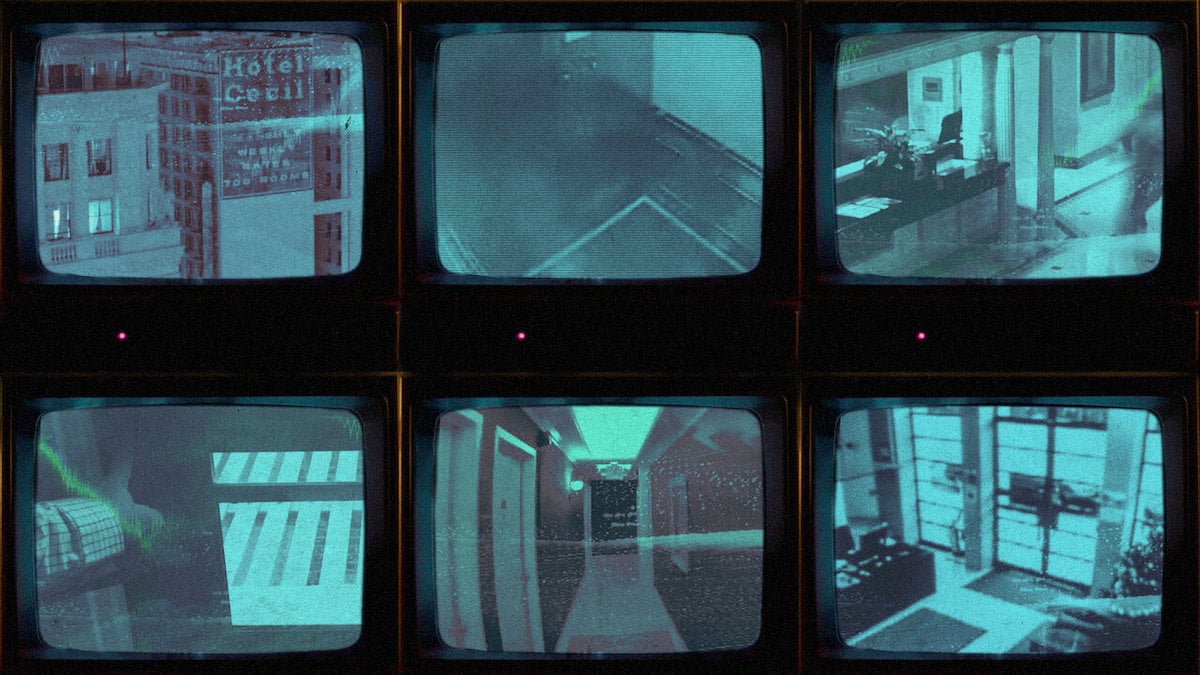 So will we get answers about Elisa Lam’s death?

Probably not. Elisa Lam’s death may be one of those cases that will always be shrouded in mystery for people. There’s something not right that sits with anyone who has ever seen the viral footage, who ever wondered how she got into the water tank. It’s a million questions that will likely never be answered. What Crime Scene does, however, is give all theories their weight and explore them.

Something happened to Elisa Lam, who is portrayed as a thoughtful, kind young woman trying to get a handle on her mental illness. We owe her that much to figure out just what occurred when she died. She deserves more than being an internet urban legend.

Crime Scene: The Vanishing at the Cecil Hotel will hit Netflix on Wednesday, Feb. 10.