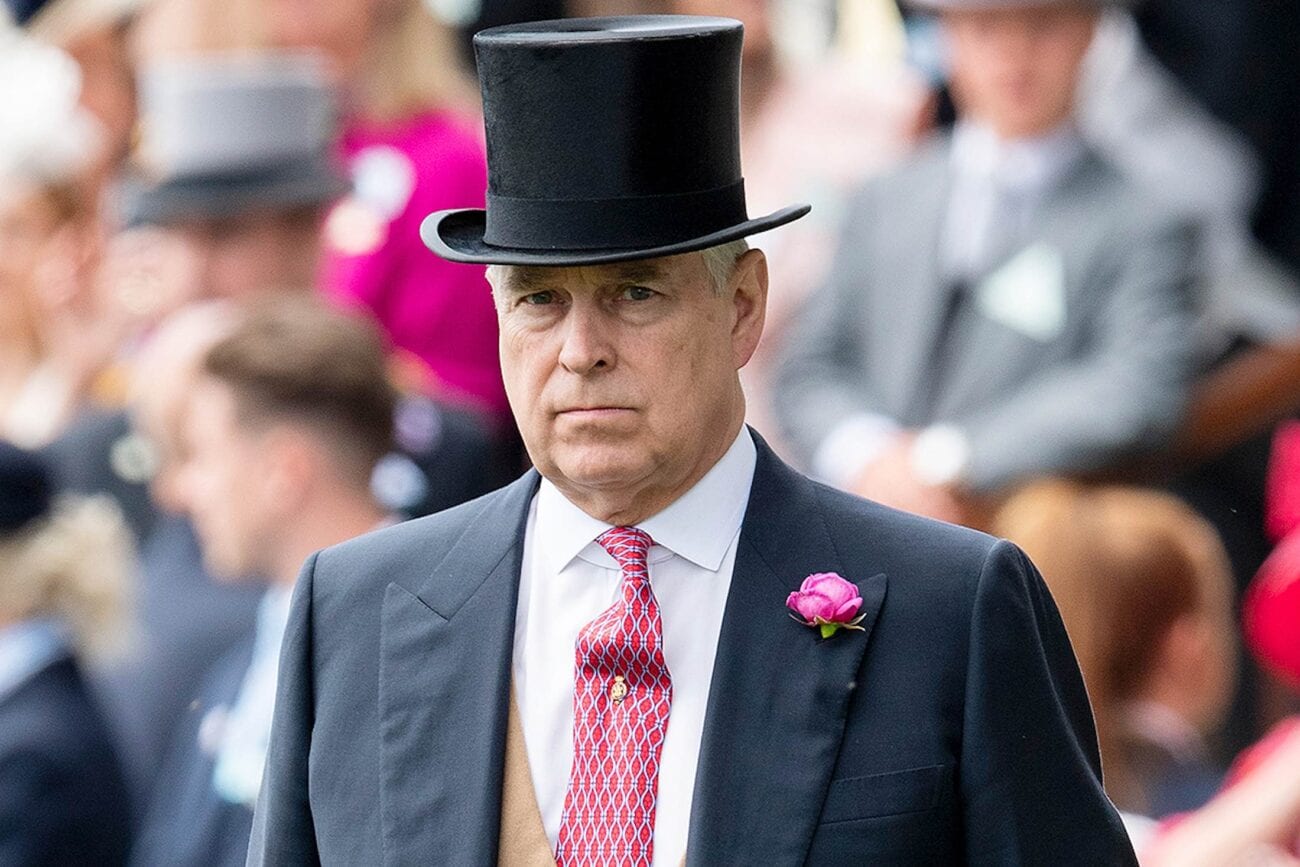 What’s up with Prince Andrew, Duke of York’s alibi? Everything to know

Virginia Giuffre is one of the women who has accused Ghislaine Maxwell and Jeffrey Epstein of grooming her and utilizing her as a sex slave. As part of her accusations, she says she was also told to have sex with other powerful men the two were friends with. One of these men is Prince Andrew, the Duke of York.

Of course, Prince Andrew denies this vehemently – especially since Giuffre was a minor at the time she claims to have had sex with him. The Duke of York claims to have been spending time with his family on the day in question – March 10th of 2001. He also says he later took Princess Beatrice to a Pizza Express for a party. 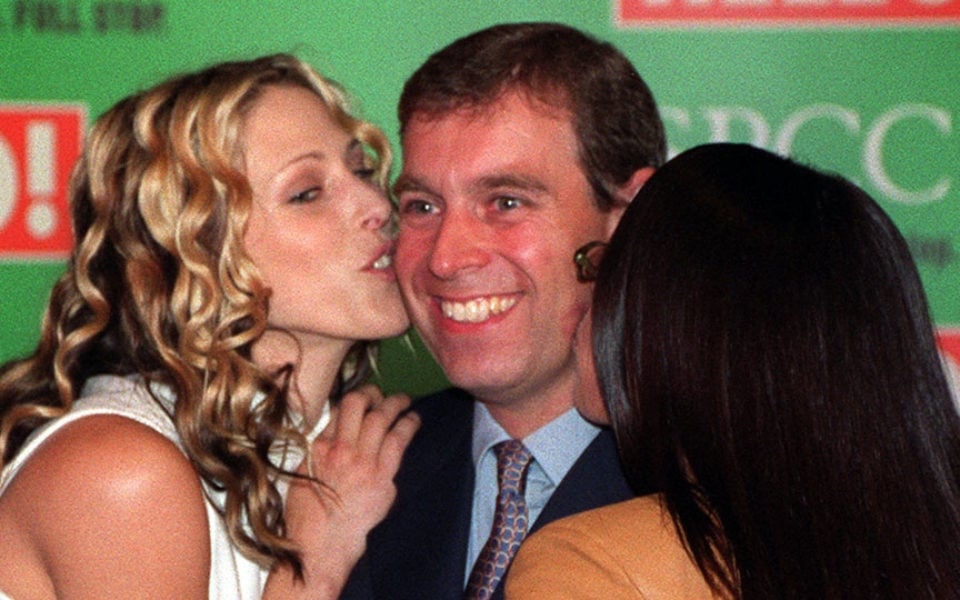 Prince Andrew seems to have a simple and clean alibi, which even has him going into public. So, why isn’t anyone looking to check this alibi?

It turns out people have tried to check Prince Andrew’s alibi, but there’s a problem. The records have been destroyed. 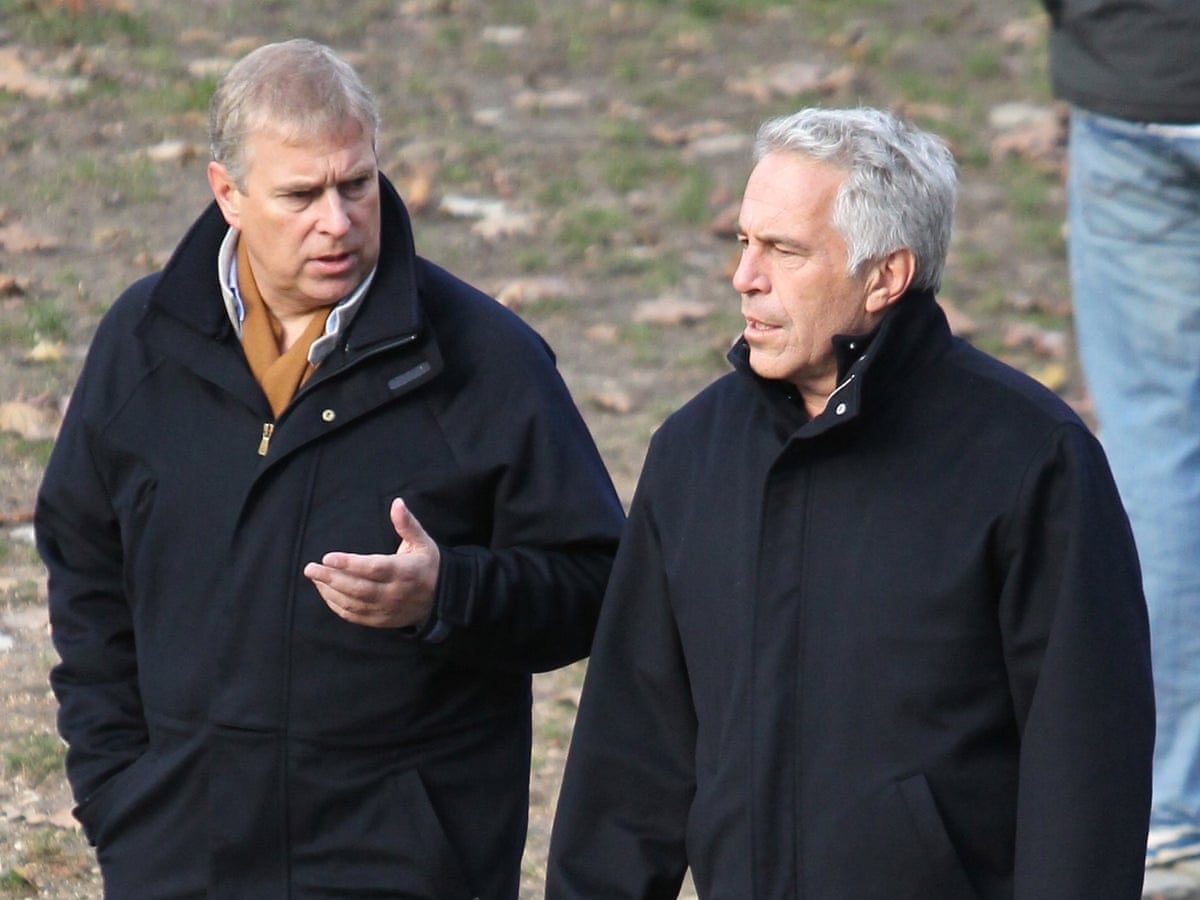 The royal family’s protection service, called the Royal Guard, keep detailed reports & logs of the family’s whereabouts and any incidents which may have occurred while on shift. Ostensibly, all one would have to do is pull out the old records from 2001, and take a look at what they say. Then we’d all know whether the Duke of York was telling the truth.

However, these records appear to no longer exist. One former royal protection officer thought he recalled Prince Andrew conducting himself rather abusively on the night in question & filing a complaint. However, when the officer asked for the shift records of that day it took five months before he was given any sort of response.

The response informed him the records had been destroyed. This happened only two years after the night in question – sometime in 2003. 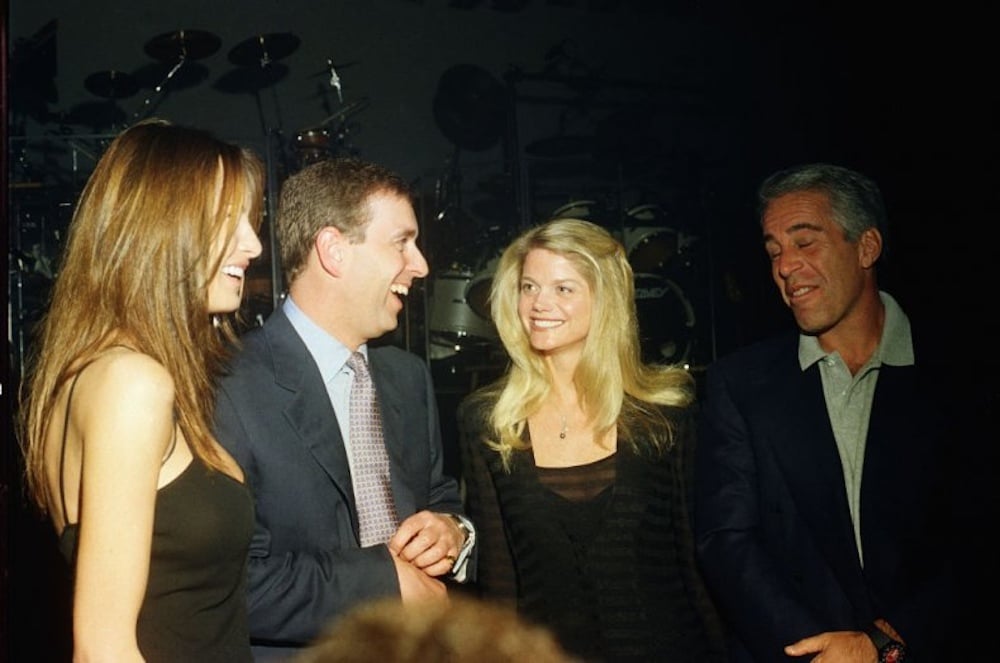 Why are people skeptical?

Even before the apparent destruction of security information pertaining to the royal family, people were uncertain as to whether or not they wanted to believe Prince Andrew’s claims.

For one, they think it seems odd the Duke of York would remember so clearly what seems like a boring and mundane day. The prince claims the oddity of going to a Pizza Express stands out in his mind. Eating at a chain restaurant like that isn’t exactly a usual royal affair.

However, a member of the royal guard has also come forward saying he remembers Prince Andrew not coming back home until the early morning hours of March 11th – the next day. So this has also led people to question the validity of everyone’s stories all over again.

Is it unusual for documents such as these Royal Guard shift reports to just be scrubbed from existence? Well, the former officer who requested access to them certainly seemed to think so.

Claims have been made that the documents were destroyed for security purposes, and while this may be true . . . that sentence can be interpreted a few different ways. The documents may have been destroyed to protect the royal family from an outside threat, or from themselves.

For comparison, we know all documents pertaining to the United States’ president are to be kept. No matter what. None of the documents are to be destroyed – ever. That’s why presidential museums exist – we have entire buildings dedicated to keeping all documents related to a president’s tenure, classified or not. 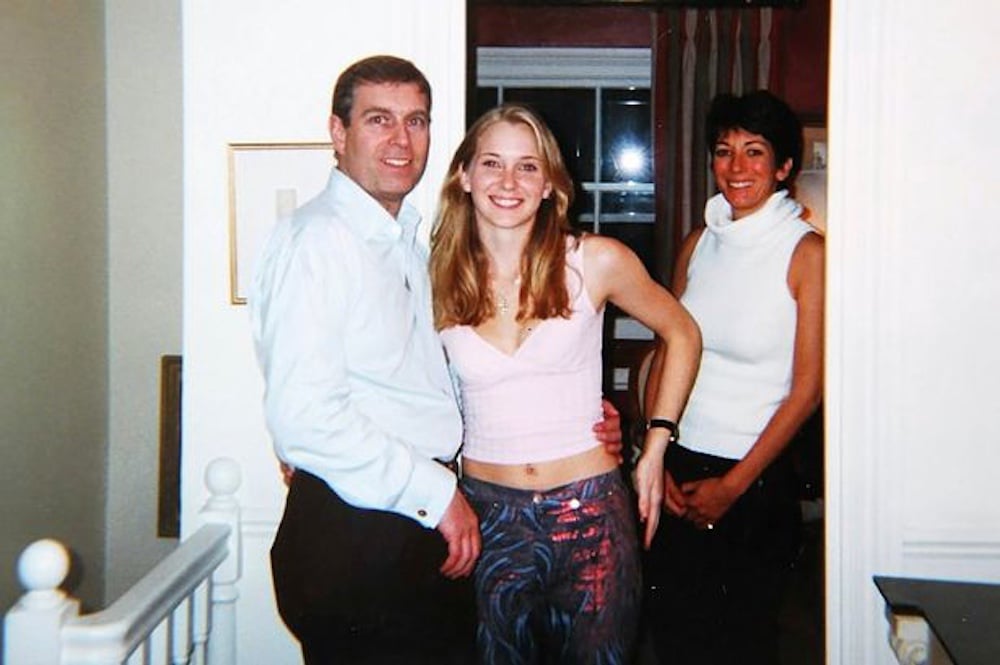 There are likely other ways authorities could try to attempt corroborating the Duke of York’s alibi, but since March 10th of 2001 was almost twenty years ago, any form of success seems far-fetched. If royal records can be destroyed before two years have gone by, do you really think the Pizza Express is going to have twenty-year-old security footage?