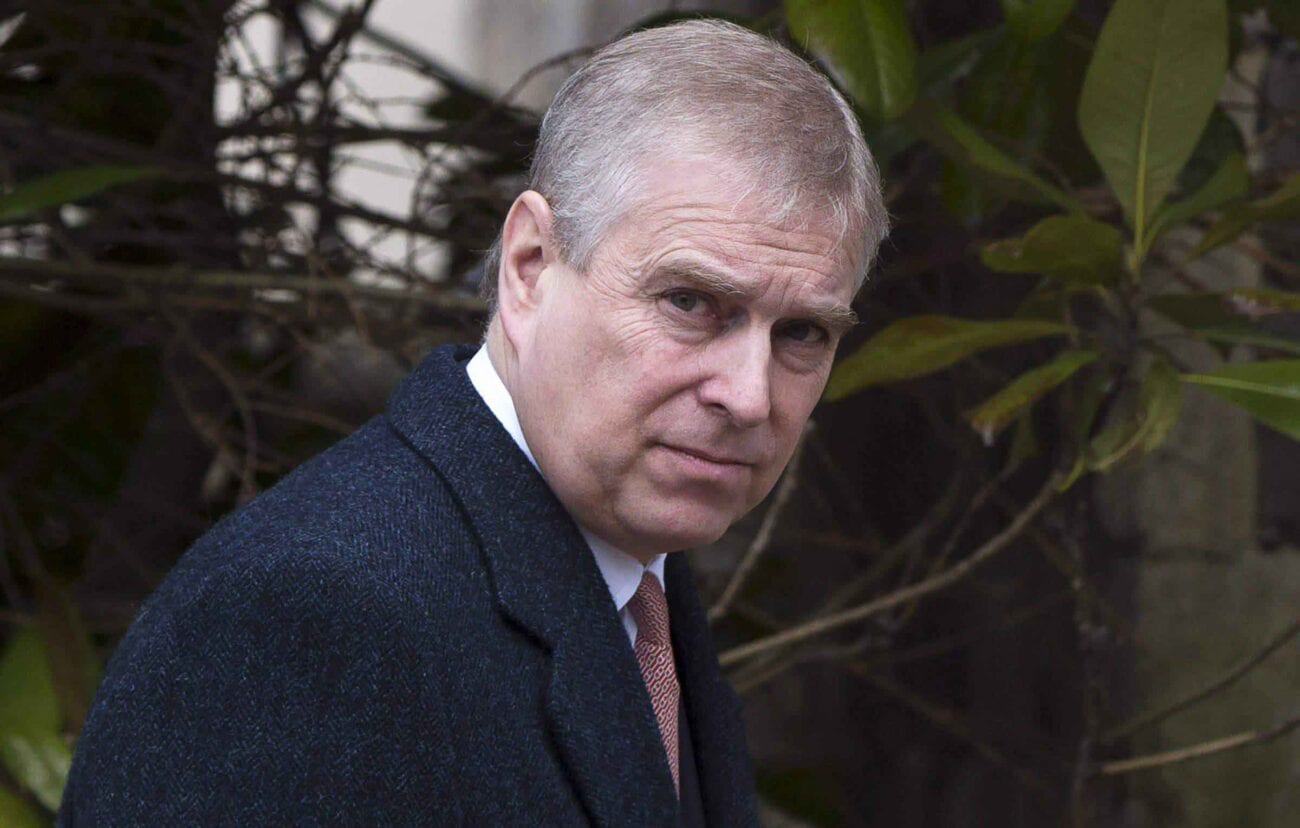 Prince Andrew, the Duke of York: Has his alibi just been debunked?

When Virginia Giuffre came forward with her story about being trafficked to Prince Andrew as a girl, the royal denied the accusations. Prince Andrew conducted an ill-advised and widely panned interview with the BBC that became famous for his awkwardness – and for directly contradicting Giuffre’s testimony with the Prince’s far-fetched alibis (some involving his body’s integumentary system).

As part of the accusation, Giuffre stated that Prince Andrew had taken her to a bar called Tramp in London when she was only seventeen. Prince Andrew denied that claim by saying he was someplace else the night of March 10th, 2011. 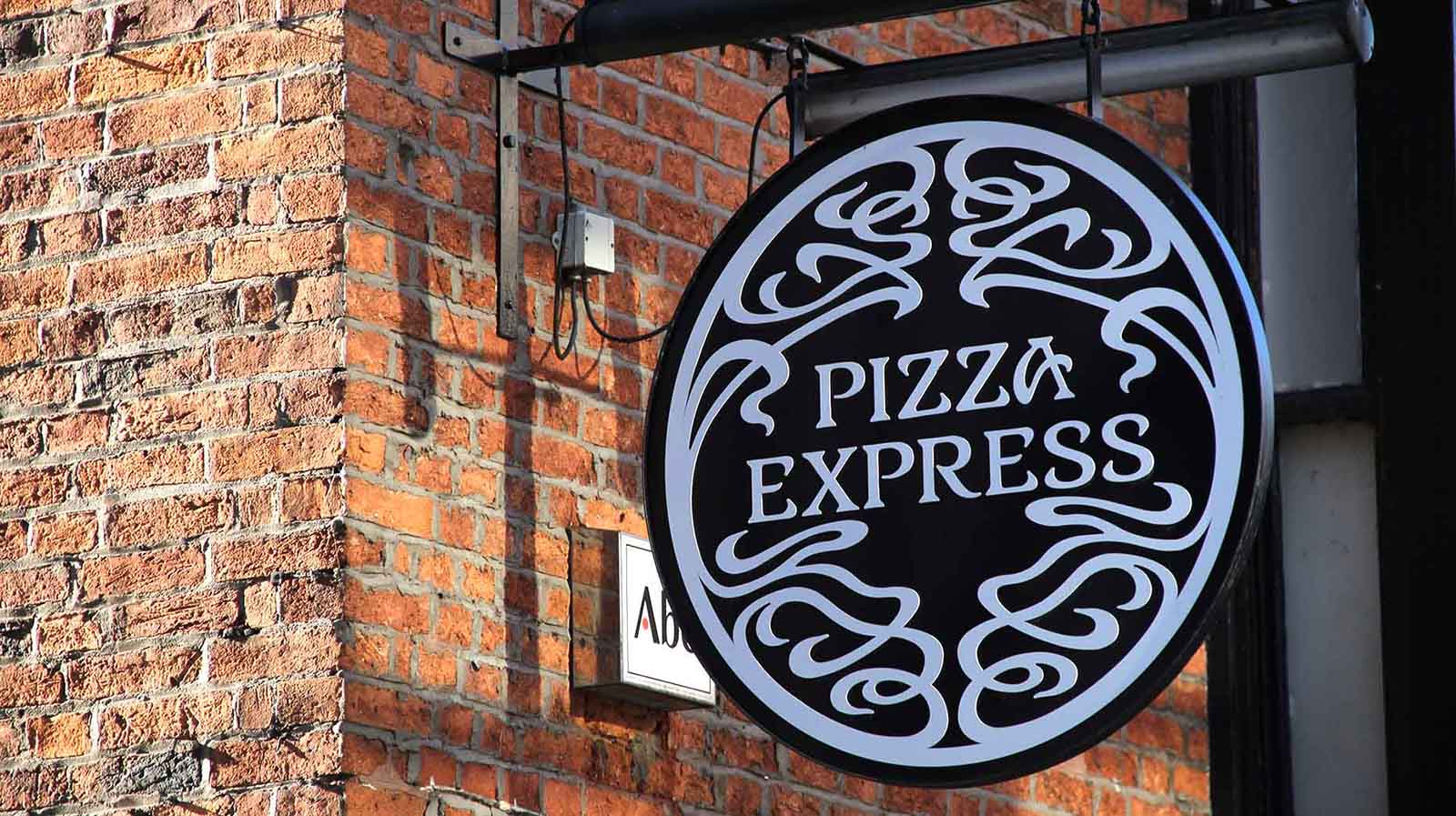 Prince Andrew’s alibi was that he was actually at home with his children – and later allegedly went to the Pizza Express restaurant at four or five in the afternoon. Of course, the BBC interviewer rightly thought it was odd that he’d remembered a party at a Pizza Express happening that particular date, a rather minor event.

The only explanation Andrew gave as to why he recalls that event is that it’s not common for them to visit a Pizza Express chain restaurant. While that might be true, many people remained skeptical about this alibi. 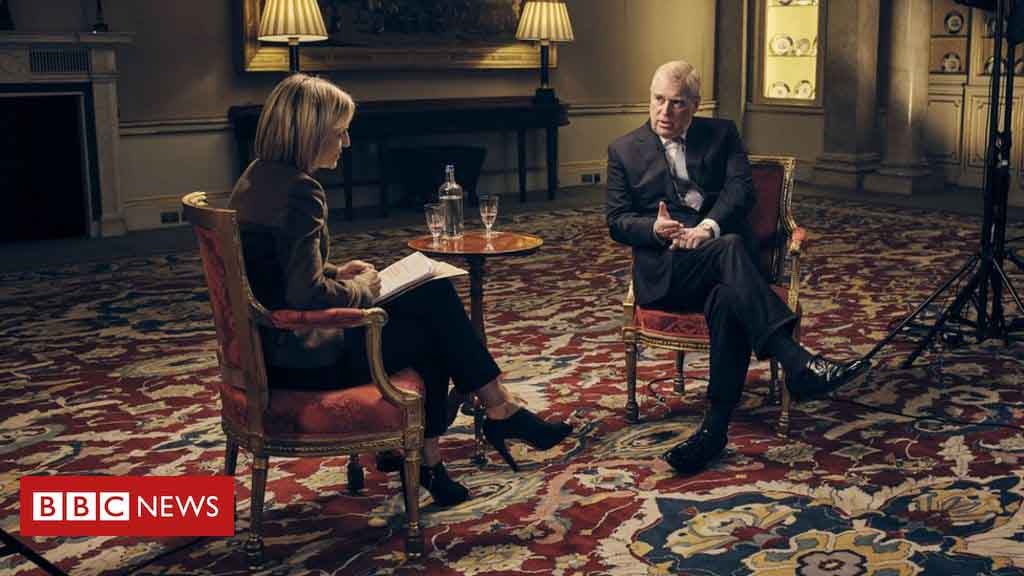 Giuffre explained the events of March 10th in great detail: she mentioned dancing with Prince Andrew – while he was sweating profusely. He defended himself by claiming Giuffre’s version was impossible since he has “a peculiar medical condition which is that I don’t sweat”.

Prince Andrew’s alibi has been hard to believe for many. A reason to doubt the soundness of the royal’s version of the story is that evidence should confirm his whereabouts on March 10th. The Queen’s Guard joins the royal family in their daily activities, so a log of the events of March 10th could be presented as evidence in favor of Prince Andrew’s alibi. 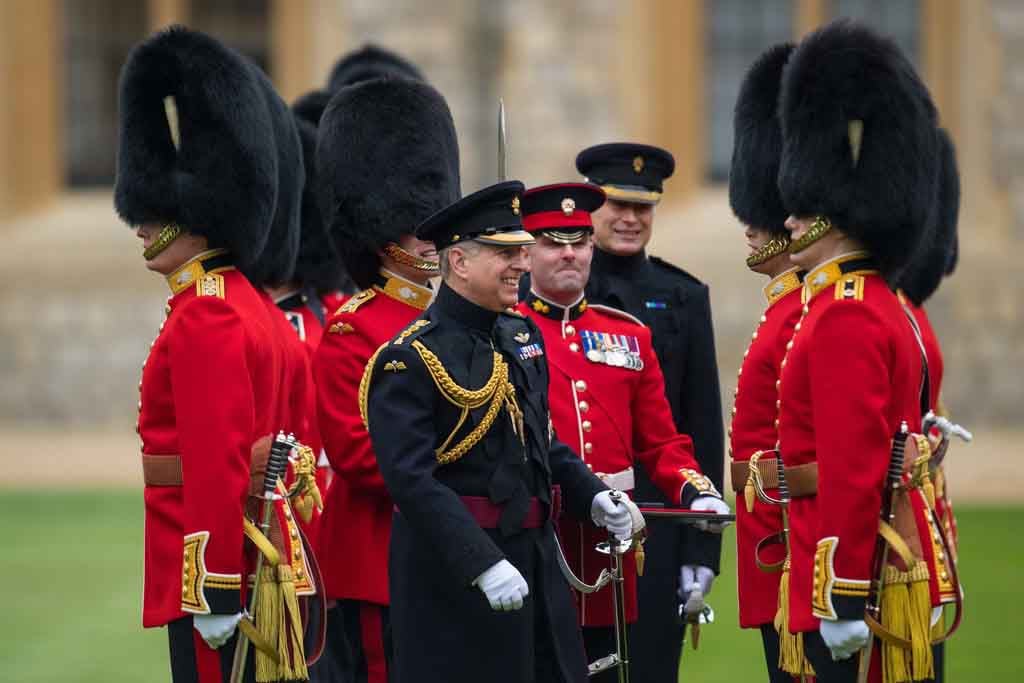 There’s also a record of the activities the Queen’s Guard performs together with the UK royal family. In this case, evidence of Prince Andrew being at Pizza Express on March 10th could be verified simply by looking at one of the security detail’s logs. However, the royal family has so far refused to make that information public.

The public excuse used to legitimize eschewing the release of the guard logs was that publicizing them would put the safety of the royal family at stake. That might be true if the full calendar were released to the public, but some argue the excuse is unsatisfactory, since any other information could easily be redacted. 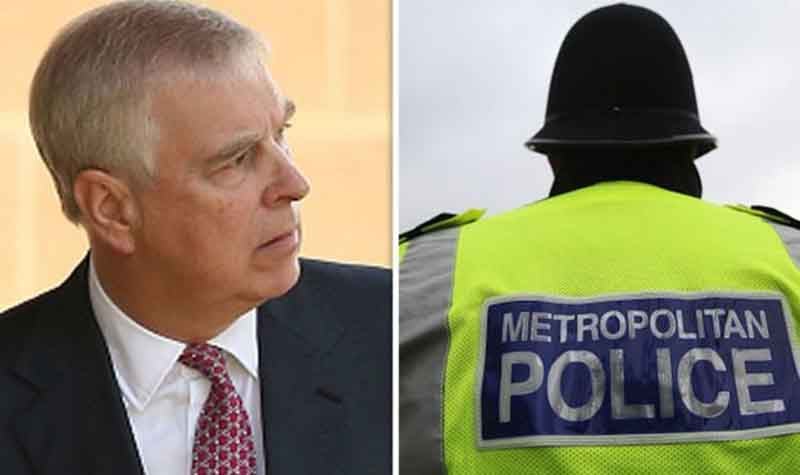 One of the guards working at the Buckingham Palace recalls seeing Prince Andrew arriving late one night, but couldn’t remember if it was specifically March 10th. The guard requested records of his shift roster and other documents from authorities.

It wasn’t until five months later that a caseworker with the London Metropolitan Police contacted the guard with an update about his request to see the records. The caseworker explained that every record was destroyed after two years – as a matter of protocol. 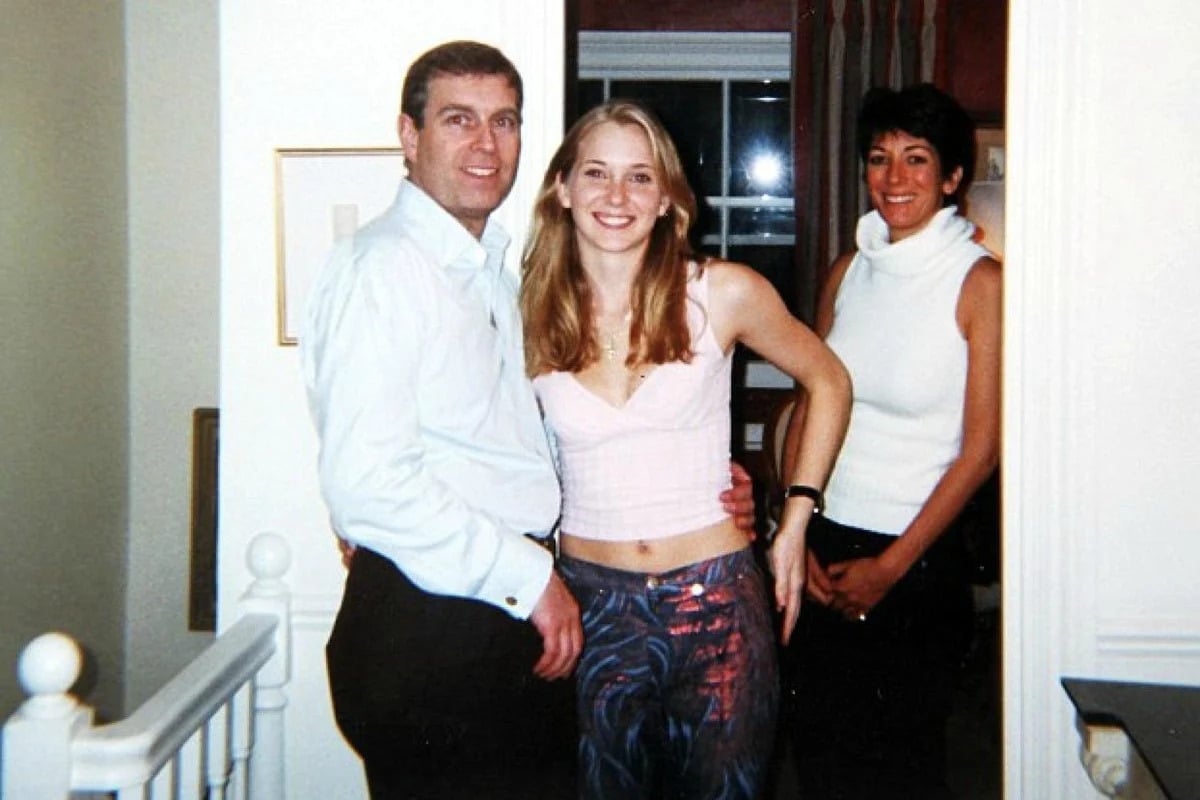 Of course, this result was suspicious as well. There’s no satisfactory explanation as to why these records that most likely contain important information would be destroyed in such a short time span.

Recently civil rights lawyer Lisa Bloom has announced that an anonymous witness claims to have seen Prince Andrew at Tramp on March 10th – and there’s still no hard evidence so far suggesting he was at Pizza Express as stated.

What do you think? Is Giuffre’s or Andrew’s version of events more believable?

Still unsure about Prince Andrew and his association with Jeffrey Epstein? Here’s our article focused on their relationship.