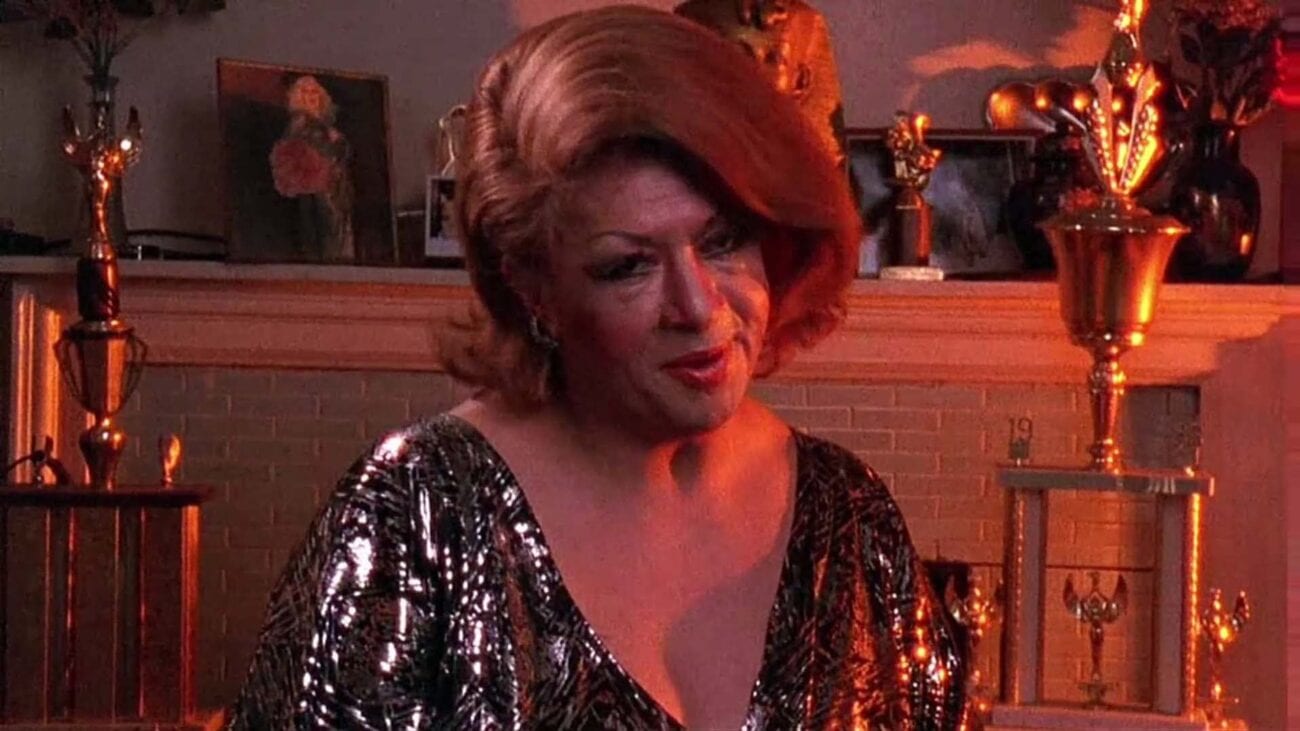 Discover more about Dorian Corey and the mummy in the closet

One of the most important movies to watch in the LGBTQ+ community is the 1990 documentary from Jennie Livingston, Paris Is Burning. Filmed during the mid-to-late 1980s, the film interviews key figures in the New York ball culture along with diving into an exploration of race, class, gender, and sexuality of America at the time. Amongst those featured in the film was the legendary Dorian Corey.

Graduated from Parsons School of Design as a fashion designer, Dorian Corey is a legendary drag queen. She won over 50 grand prizes from voguing balls with some seriously legendary looks, such as the feathered cape that became a tent to cover the entire audience. In addition, Corey offered the first real definitions of terms such as voguing, reading, and shade to mainstream audiences.

In 1993, Dorian Corey died due to complications from AIDs. This is where things get a bit . . . odd. Lois Taylor, who was in charge of handling Corey’s personal effects following her death, found a mummified body in a green garment bag in Corey’s closet. And thus, one of the oddest unsolved mysteries was born: how did Dorian Corey end up with a body in her closet? 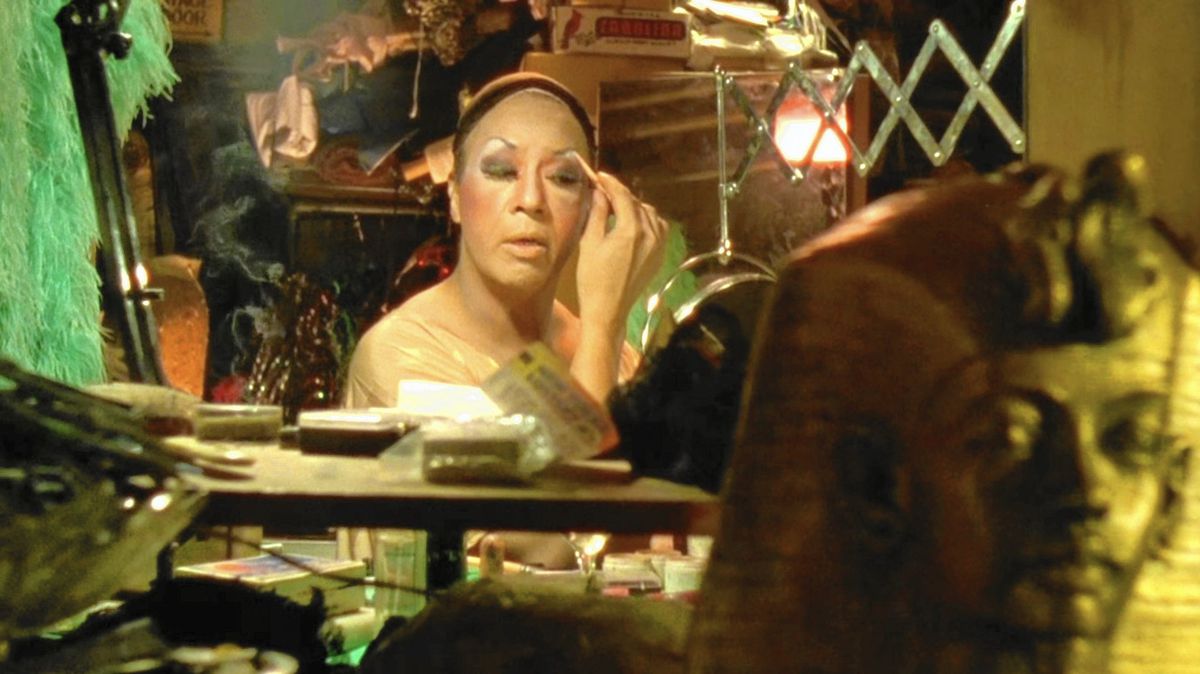 We, at least, know who the man is: Robert Worley. According to all accounts, Worley was a pretty garbage person that abused & hurt the people closest to him. He died from a gunshot wound to the head. After which, he was wrapped tight in a type of faux leather, stuffed in a garment bag, and shoved into Dorian Corey’s closet. After her death, Lois Taylor found Worley while selling Corey’s clothes and called the police.

Naturally, the police in the early 90s were also pretty terrible people, insinuating that Lois Taylor had something to do with Robert Worley’s (also referred to as Robert Wells) death. In a 1994 interview with New York Magazine, Taylor said, “That’s when I told the cops. I cussed them out.

They said, ‘If we find your fingerprints on it. . .’ I said, ‘I’ll tell you one motherf**king thing: you might see my hands on top of the damn thing, but I only weigh 135 pounds. I couldn’t even move that thing.”

You tell them, Lois Taylor! 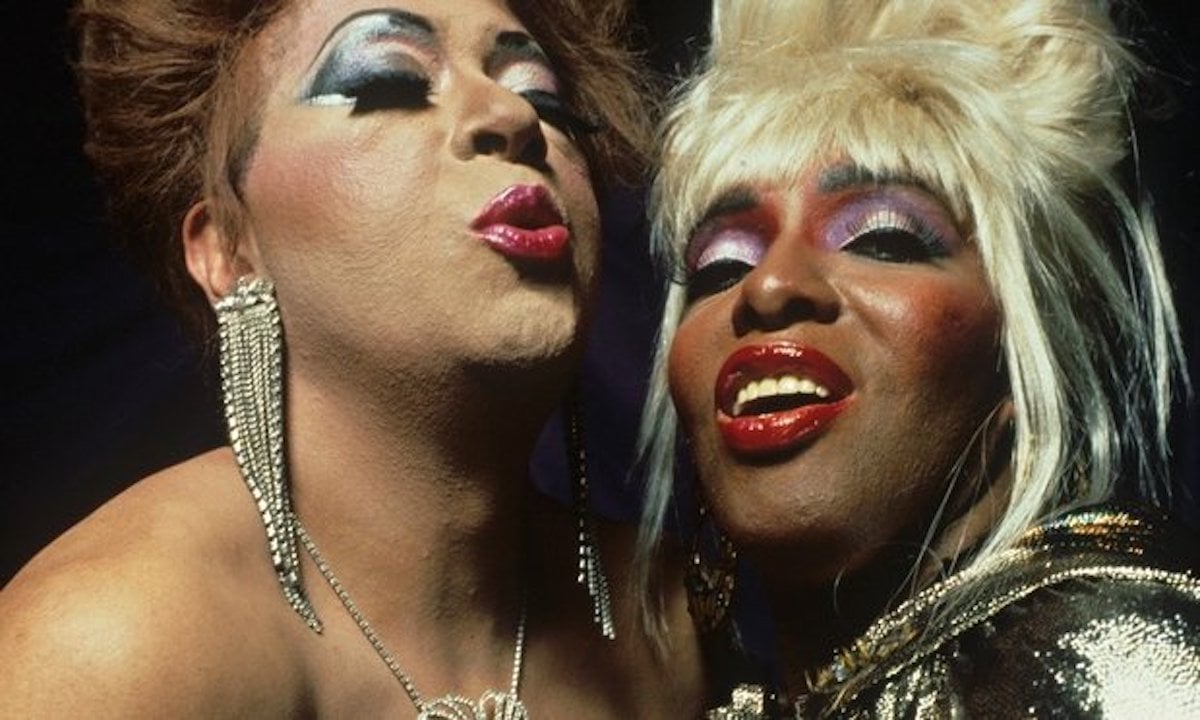 So how did the mummy end up in Dorian Corey’s closet?

That’s the mystery. No one knows how Robert Worley ended up in Dorian Corey’s closet. Don’t get us wrong. There are plenty of theories as to how, but as for a definitive answer? The only two people who could answer this were both dead. The commonly accepted theory is that Corey and Worley were in some sort of romantic/sexual relationship and Dorian killed Worley when he got violent with her.

Worley’s brother, Fred, claimed that his brother called him while drunk because Worley was a raging alcoholic, and rambled extensively to someone named “Dorian” after, apparently, having fought with her. The second piece of evidence that people believe points to this? It’s a little less concrete. It comes from a short story that Dorian Corey wrote about a transgender woman who killed her lover. 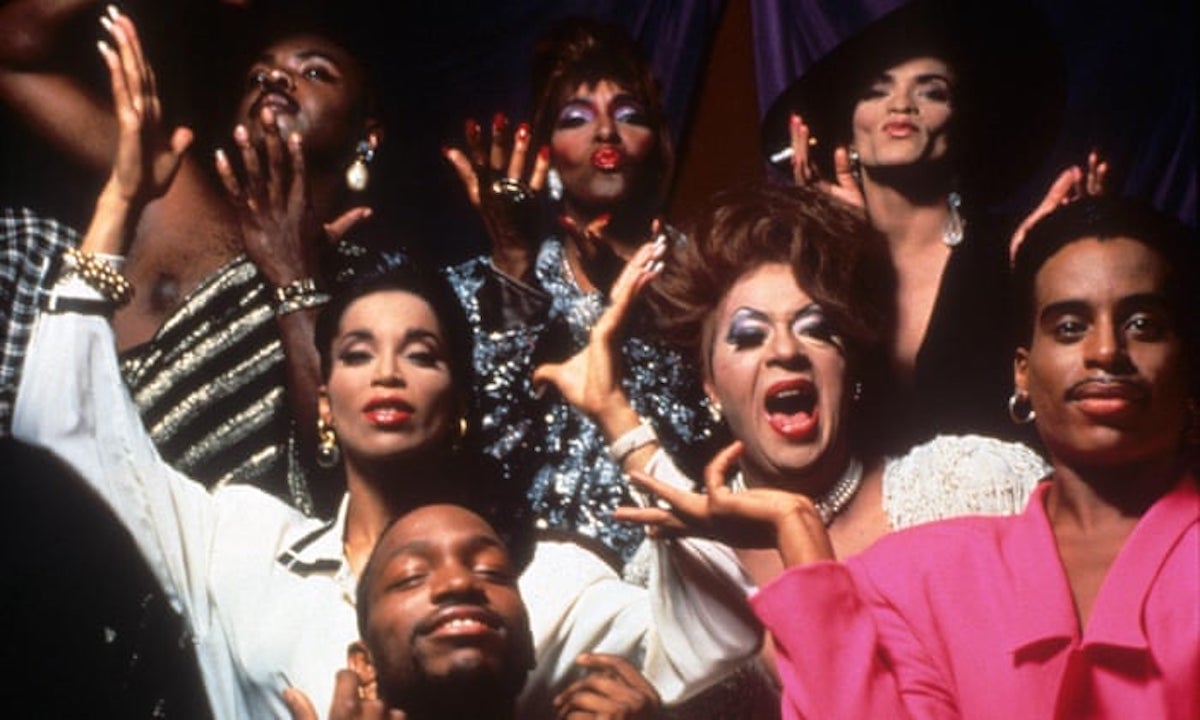 Basically, the story goes that the transgender woman killed her lover in revenge. Why? Because he was pressuring her to fully medically transition. You have to admit that’s a bit odd. Friends of Dorian Corey’s, however, speculate that there was no romantic relationship and that Corey shot Worley when he broke into her apartment and covered up the crime because she knew the police wouldn’t give her a fair shake.

The last theory is that Dorian Corey was hiding Worley’s body for a friend or someone in the House of Corey. Don’t get us wrong, Corey is remembered as a loving, generous spirit, but . . . hiding a body is a big ask for someone to do. Honestly, we’ll never know the reason as to why there was a mummy in baking soda and faux leather in Dorian Corey’s closet. 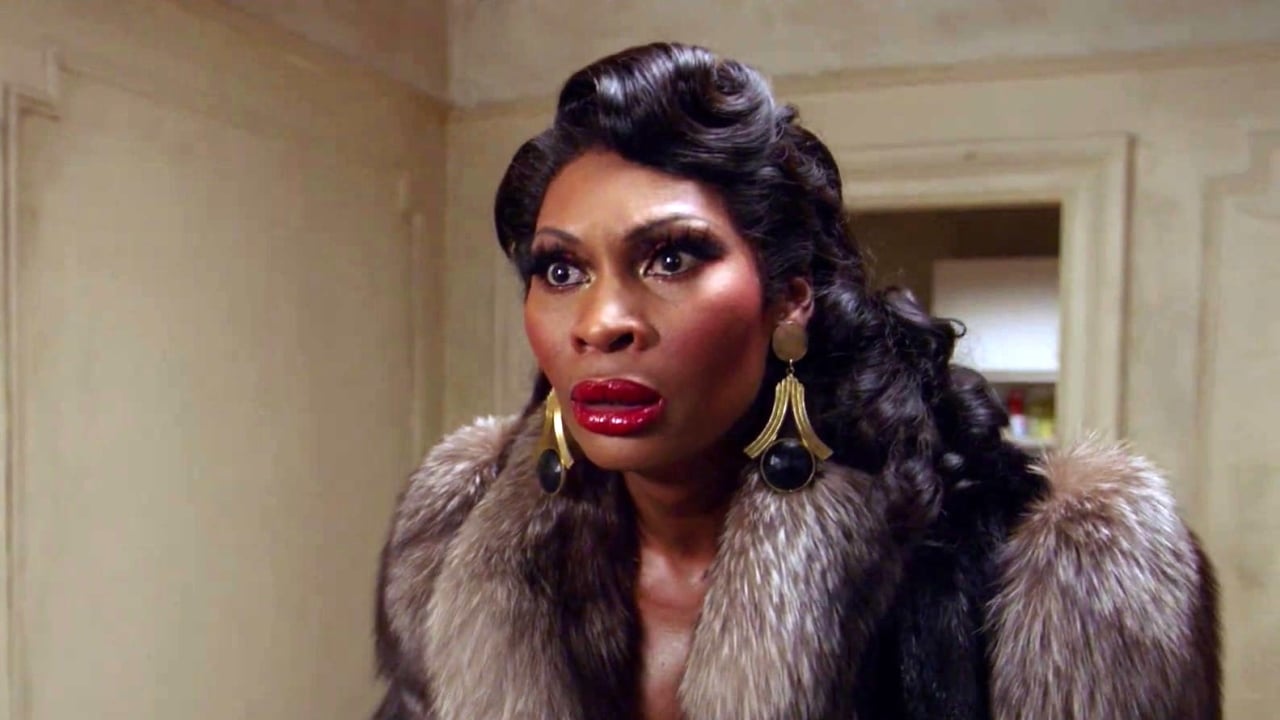 Didn’t Pose do an episode on this?

If you like true crime podcasts? Then Dorian Corey has been covered in many of them. We like the That’s Spooky and Morbid episodes on this the best if you want to check it out.