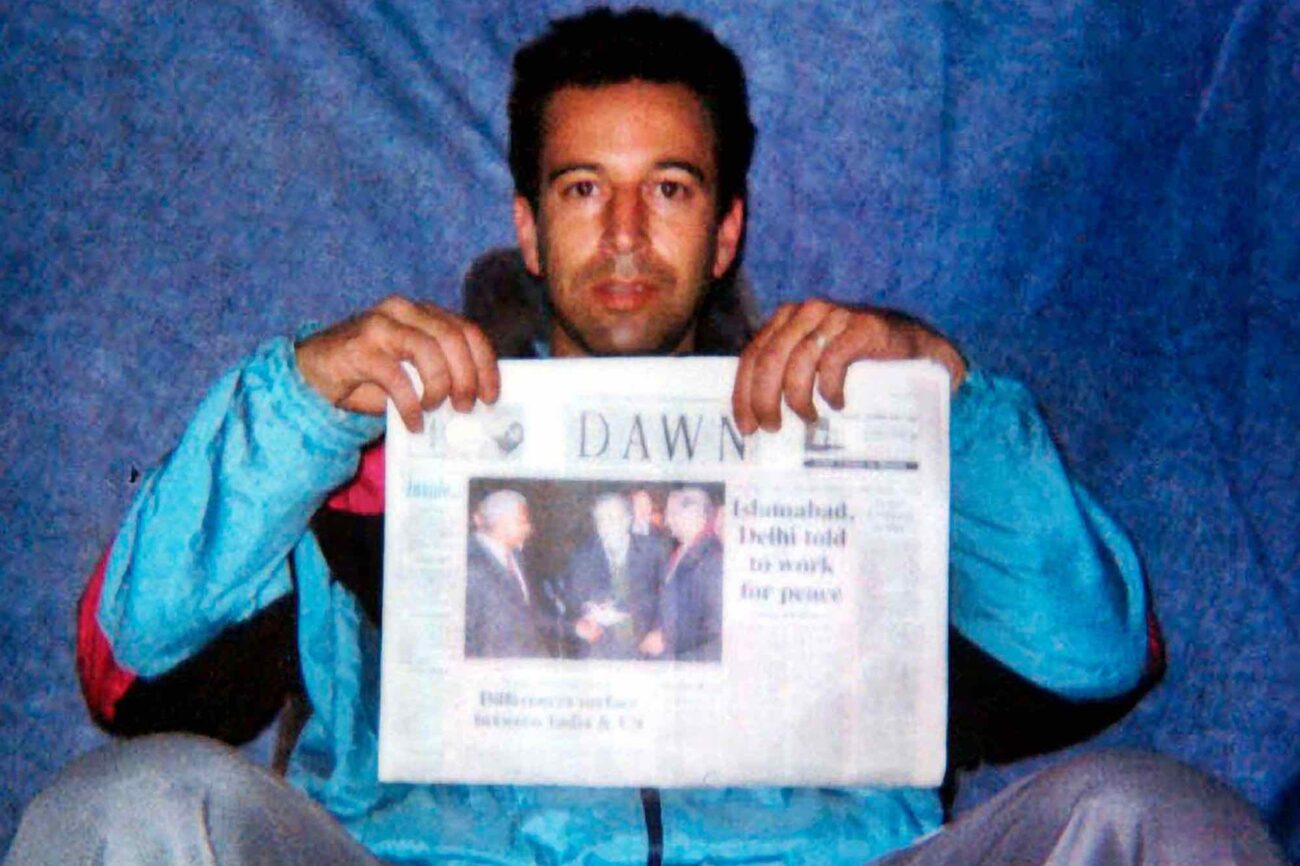 The murder of Daniel Pearl: Learn about the horrendous case

Daniel Pearl was a journalist working for the Wall Street Journal’s South Asia bureau. When he was reporting about extremist groups in Pakistan in 2002, he was kidnapped and beheaded.

Last week, Pakistan’s Supreme Court ruled for the release of the four men accused of killing him. A lawyer who represents Pearl’s family said the family was in “complete shock” when they found out about the latest news regarding Pearl and the court’s decision was a “travesty of justice”.

U.S. officials now say they will attempt to begin legal proceedings against Ahmed Omar Saeed Sheikh, a British-born alleged militant. Sheikh is one of the men accused of the murder, but denies he did anything wrong.

Pearl was kidnapped in Karachi, a southern Pakistani city. He was working on a story about British terrorist Richard Reid, who became known as the “shoe bomber”. When Pearl was kidnapped, the abduction garnered attention from the media & public around the world, feeding the already-instilled fear of terrorism.

Photos of Pearl in chains with a gun to his head got released. Then, Pearl’s beheading was filmed and sent to U.S. officials. This video of hostages was one of the first ever sent to the government by extremists. 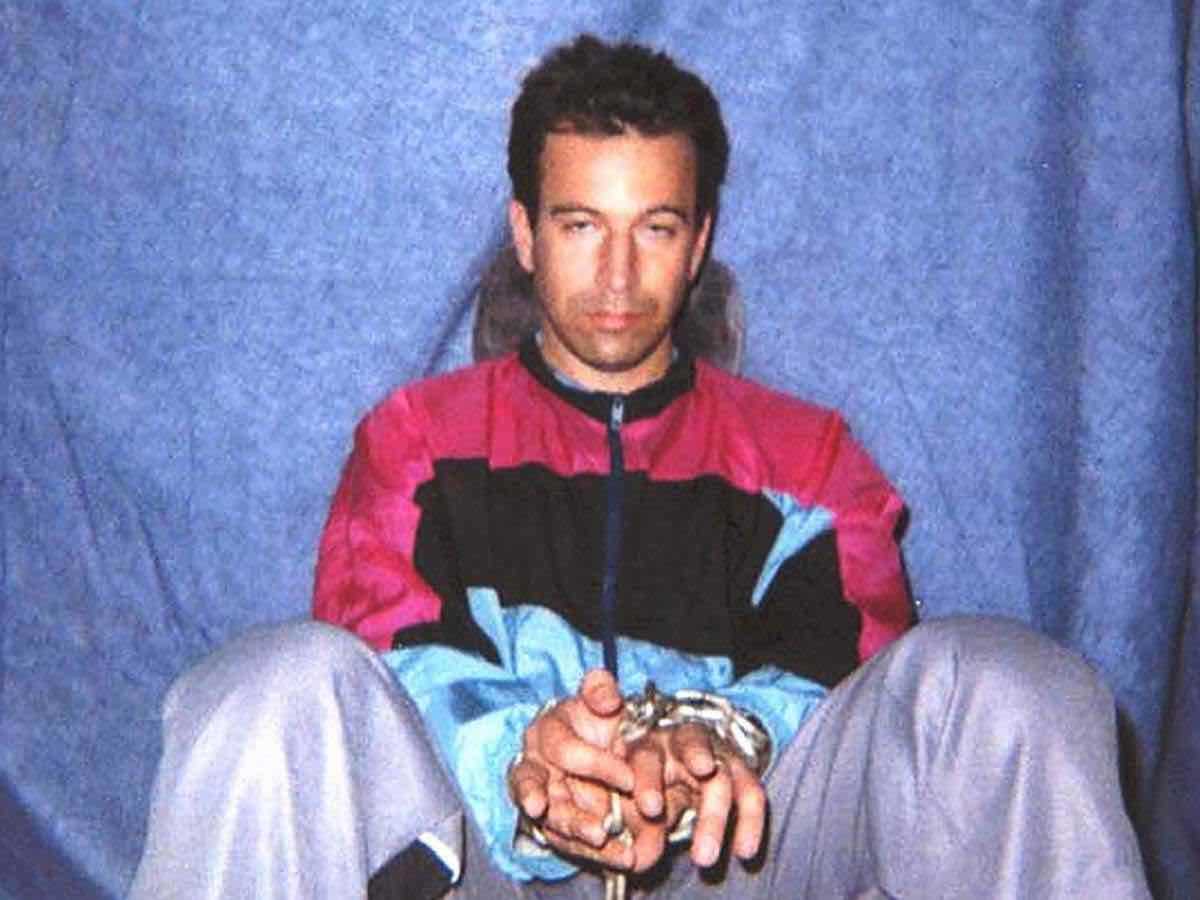 In 2002, four men were arrested for their involvement in Pearl’s murder. They were convicted of kidnapping & killing him. Sheikh was sentenced with the death penalty.

Long before killing Pearl, Sheikh attended a private school in East London and the London School of Economics. But then he got involved with jihadist circles. He was arrested in 1994 in India after he allegedly kidnapped tourists. He was released from prison in 1999 when gunmen hijacked a plane and said the passengers could live if Sheikh and others were freed.

Sheikh met Pearl at a hotel in Pakistan. Officials said he used a fake name and acted like he was someone Pearl was going to interview. Pearl agreed to interview him and flew to Karachi thinking he was going to an interview. Instead, he was kidnapped. The people who took him had several requests in order for Pearl’s return, including the return of Pakistani men being held in Guantanamo Bay. 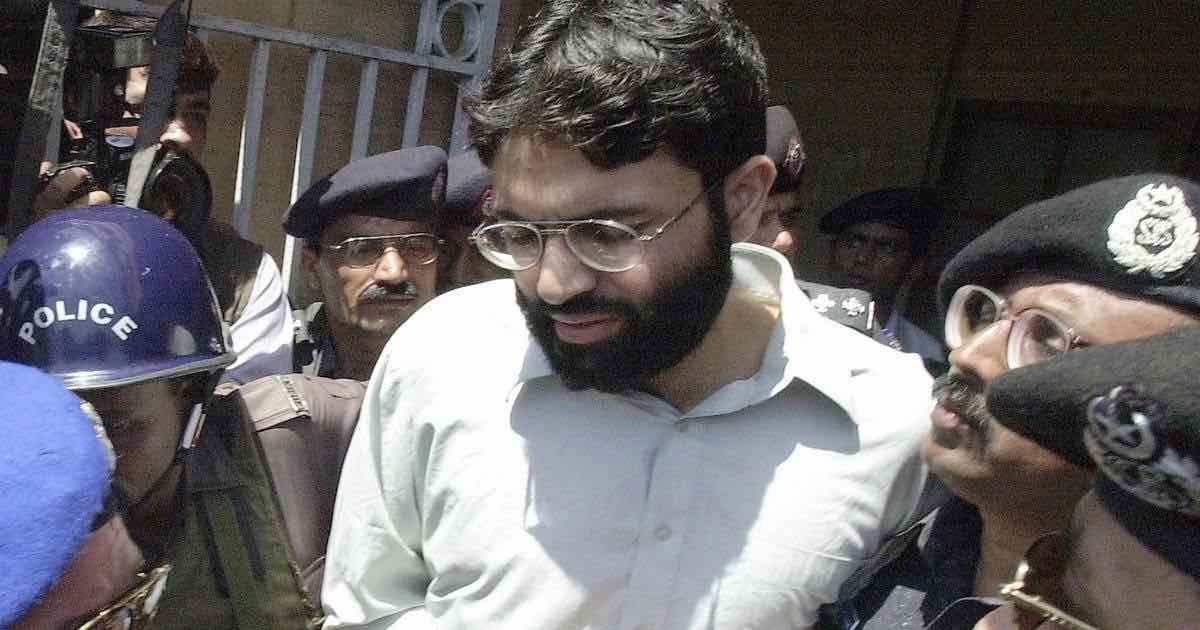 Unfortunately, Pearl didn’t make it out safely. But the arrest of the four men wasn’t the end of Pearl’s case. In April 2020, a high court in Sindh province looked at the case again after realizing that investigators didn’t follow the right procedures during interrogation. All four men have now been acquitted for their murder convictions.

Evidence started to come out that Sheikh might not have committed the actual act of murder himself. Now, an al-Qaeda operative in Guantanamo Bay, Khalid Sheikh Mohammed, is accused of being responsible for the crime. 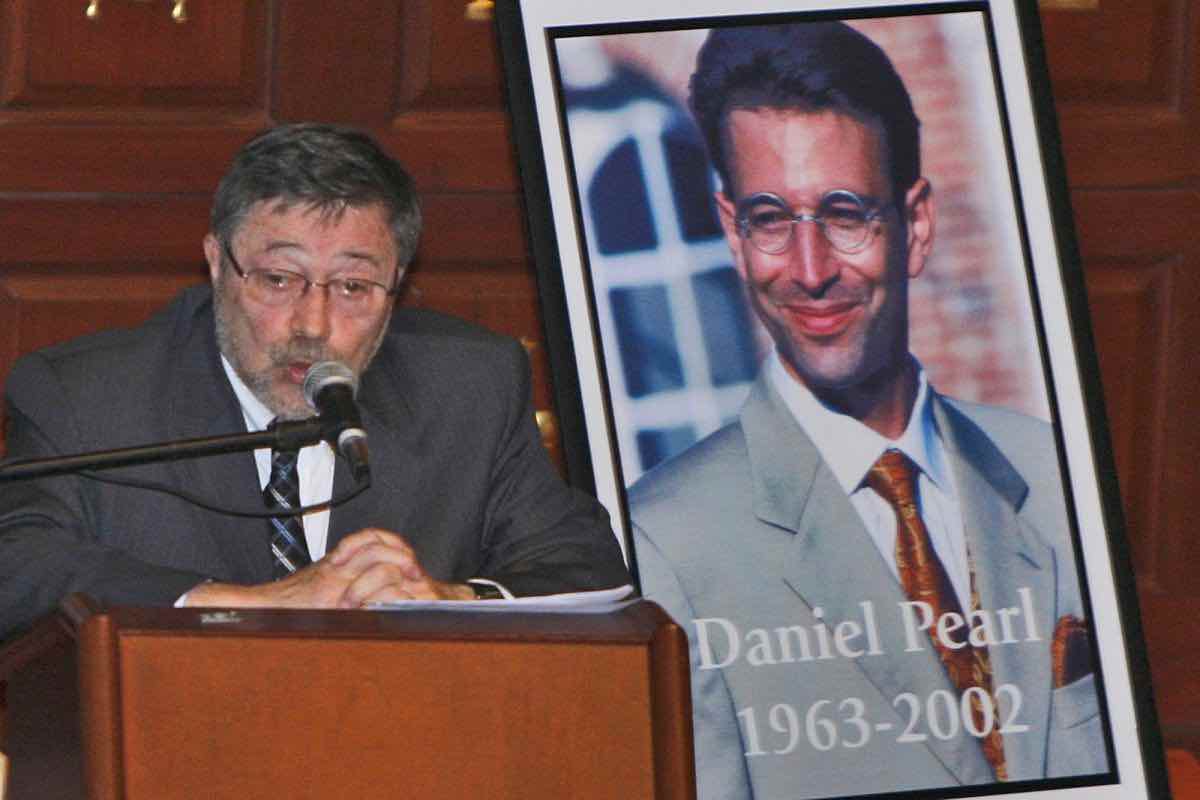 The Sindh High Court gave their reasoning as to why the men have been acquitted. “No evidence has been brought on record by the prosecutor to link any of the appellants to the murder of Pearl.” In December, the court ordered the men be set free. A few days ago, the Pakistan Supreme Court upheld the decision, going against appeals from both Pearl’s family and Pakistani authorities.

White House press secretary Jen Psaki said the U.S. was “outraged” and the decision was an “affront to terrorism victims everyhwere including in Pakistan.” U.S. Secretary of State Antony Blinken also gave a statement. “We expect the Pakistani government to expeditiously review its legal options to ensure justice is served,” he said.

U.S. Attorney General Monty Wilkinson said the U.S. is “ready” to put Sheikh on trial. “He must not be permitted to evade justice for his charged role in Daniel Pearl’s abduction and murder,” said Wilkinson.