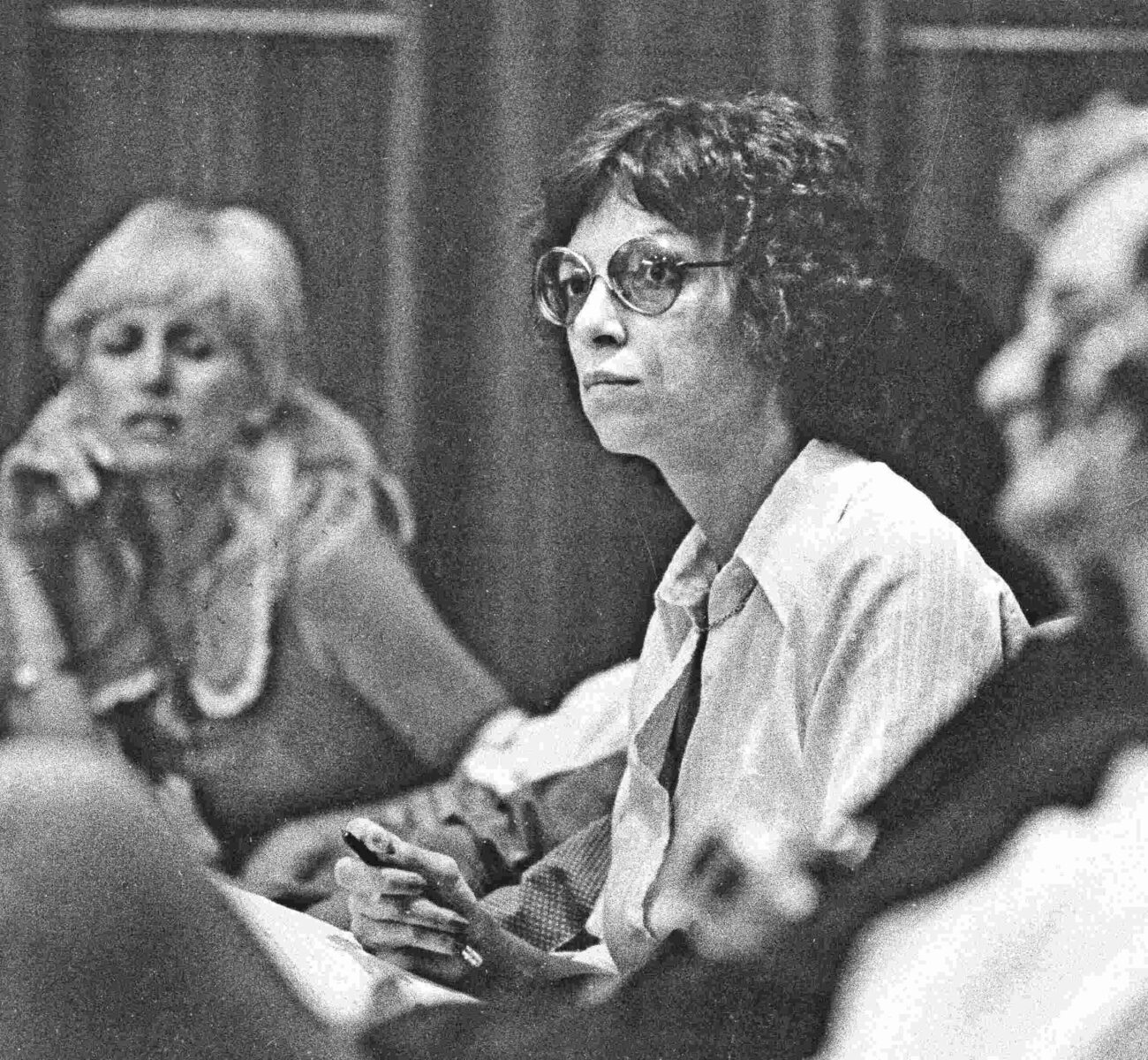 Ted Bundy’s wife: Will they ever make a movie about Carole Ann Boone?

There’s a lot to consider when we think about Ted Bundy’s wife, Carole Ann Boone. They were married from 1980 to 1986 in what some would consider a “stunt of a marriage”. There have been several movies released about Bundy so far but no movies about Boone have been produced or released for some reason.

It would be so insightful to find out more about Boone – the woman who chose to marry a serial killer as he was in the process of being convicted. 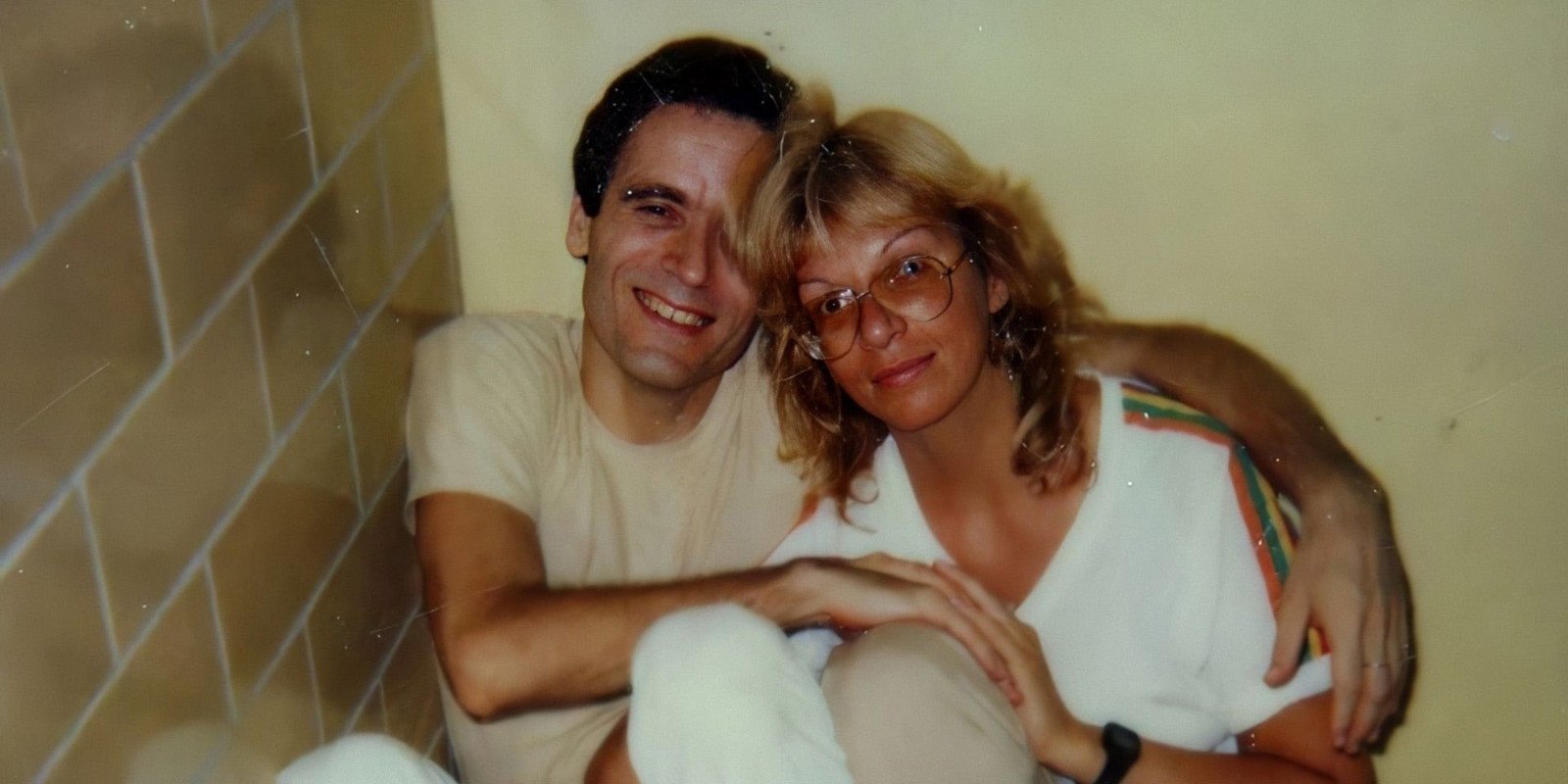 It’s widely believed that Ted Bundy & Carole Ann Boone declared themselves married during his courtroom case in front of his judge in order to garner sympathy from the panel of jurors. They also reportedly wanted to rattle up his prosecutors, but despite their best efforts, Bundy was still convicted. What this means is that his proposal and declaration of marriage were not necessarily done based on true love.

Somehow, Bundy & Boone were able to sneak in a handful of conjugal visits while he was locked up even though he wasn’t legally allowed to have visits of such a nature. During their conjugal visits, she would smuggle him drugs and have sex with him in the visitor room. She revealed, after the fact, prison guards walked in on them more than once and didn’t stop them from what they were doing.

Boone ended up getting pregnant and giving birth to their daughter, Rosa Bundy, in 1981. This all went down while Bundy was still waiting for his death sentence on death row. By the time 1986 rolled around, Boone decided to divorce Bundy and skedaddle back to Washington. Rumor has it she was upset by the circulating stories of Bundy having an affair with his lawyer Diana Weiner. 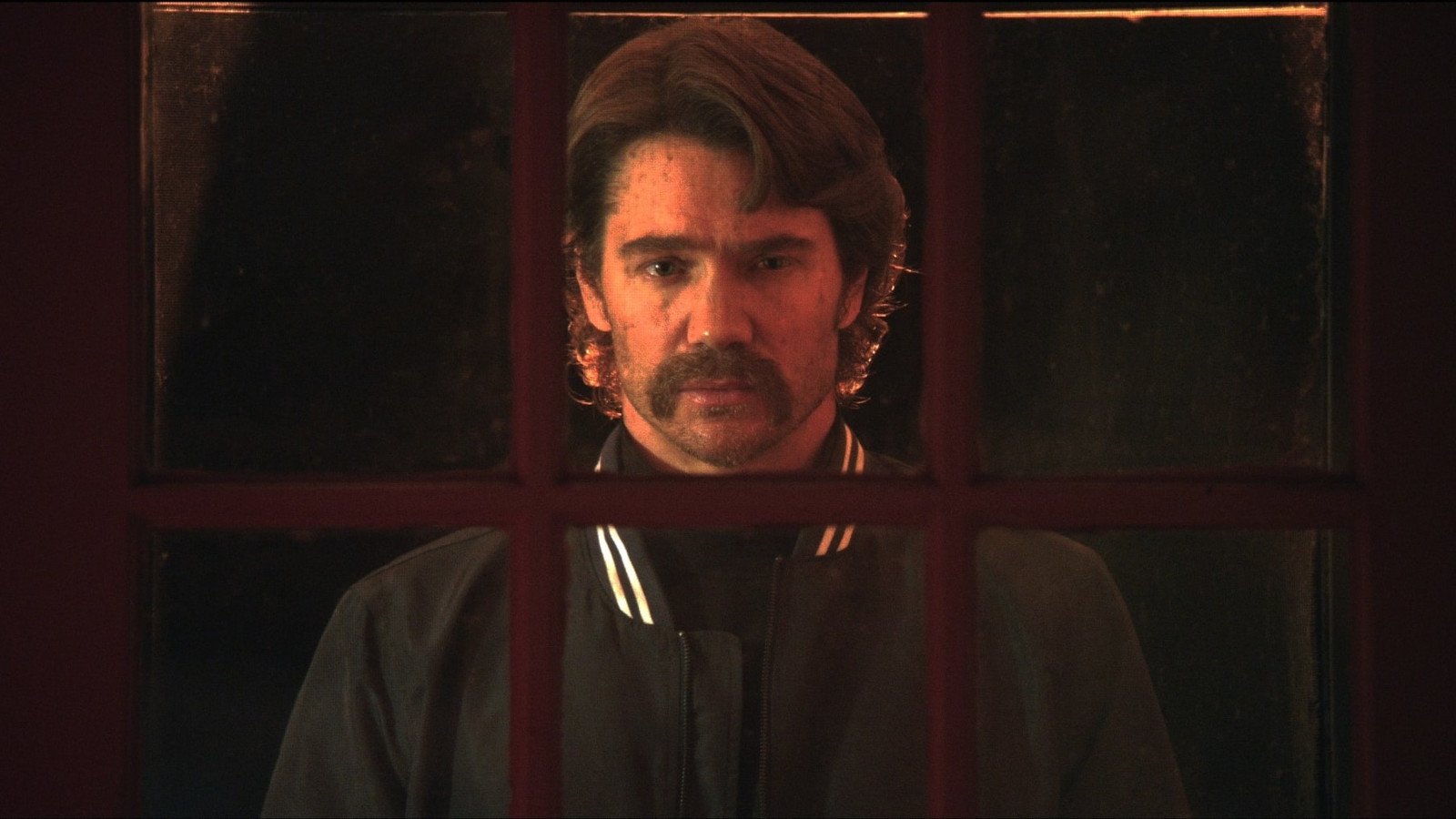 There have been a handful of movies about Ted Bundy created so far. The Deliberate Stranger is a 1986 three-hour-long biopic made for television. In 2002, another biopic simply named Ted Bundy came out. Not too long after in 2003, The Stranger Beside Me was released based on a novel of the same exact name. The Riverman is another Ted Bundy movie released in 2004.

2008 brought us The Capture of the Green River Killer and Bundy: An American Icon. In 2019, the Zac Efron film Extremely Wicked, Shockingly Evil, and Vile was released followed by the Netflix-produced documentary Conversations With a Killer: The Ted Bundy Tapes. Coming up in 2021, a movie called No Man of God will be released recounting what Ted Bundy’s relationship was like with Bill Hagmaier, an FBI analyst.

We’ll also finally get to see the Chad Michael Murray movie Ted Bundy: American Boogeyman. This particular movie gained a lot of negative attention on social media because people are starting to get a bit confused about why so much Bundy content is being produced. It remains a mystery why there hasn’t been a movie specifically about Carole Ann Boone to watch just yet. 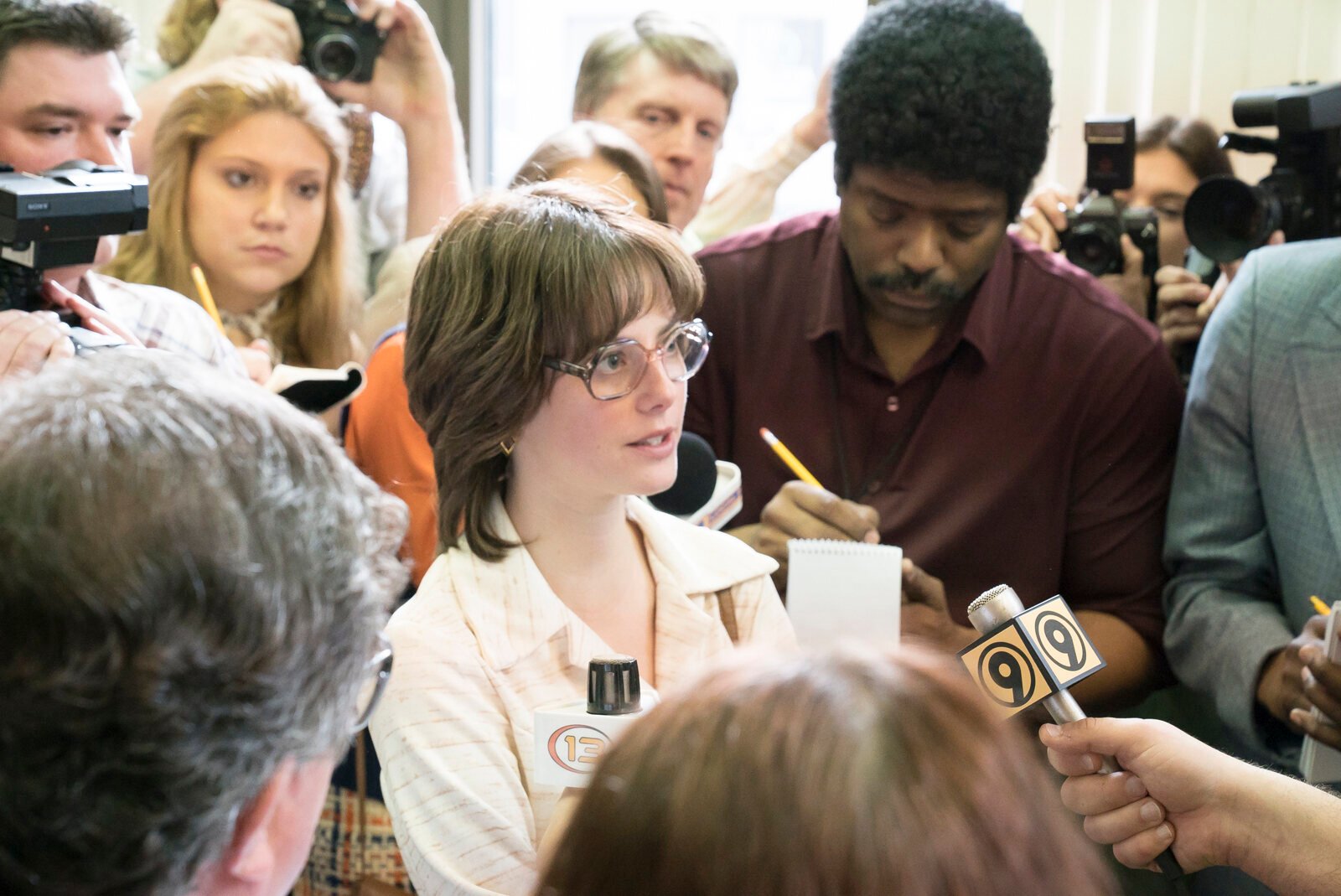 It’s interesting to consider where Carole Ann Boone is today knowing that she didn’t end things on a good note with Ted Bundy. There are rumors claiming Carole Ann Boone has passed away in 2018. Changing her name and moving to a new city was the smartest thing she could possibly do after being so publicly connected to one of the most sinister men in America.

If a movie were to be produced about Boone, it would likely dive into the details of what she was thinking when she fell for a killer and the aftermath of what that did to her life.

Would you see a movie about Ted Bundy’s wife, Carole Ann Boone? Let us know in the comments! 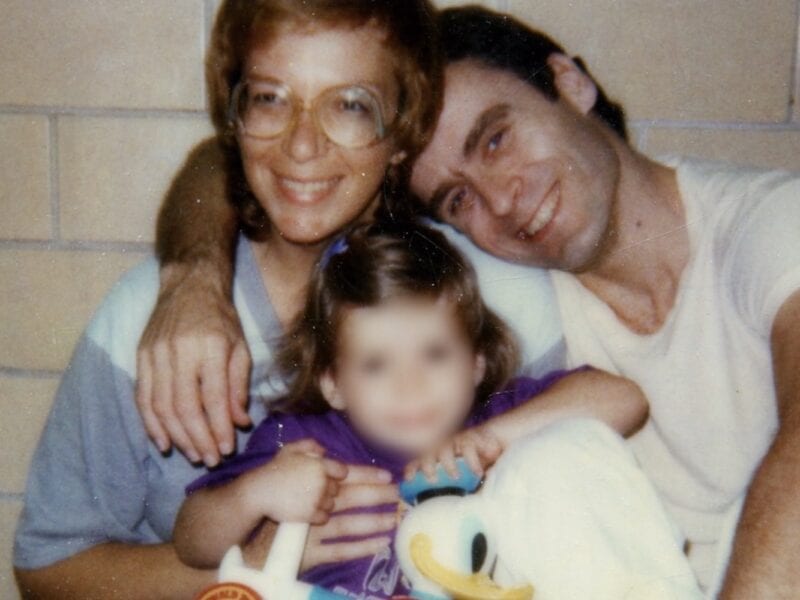