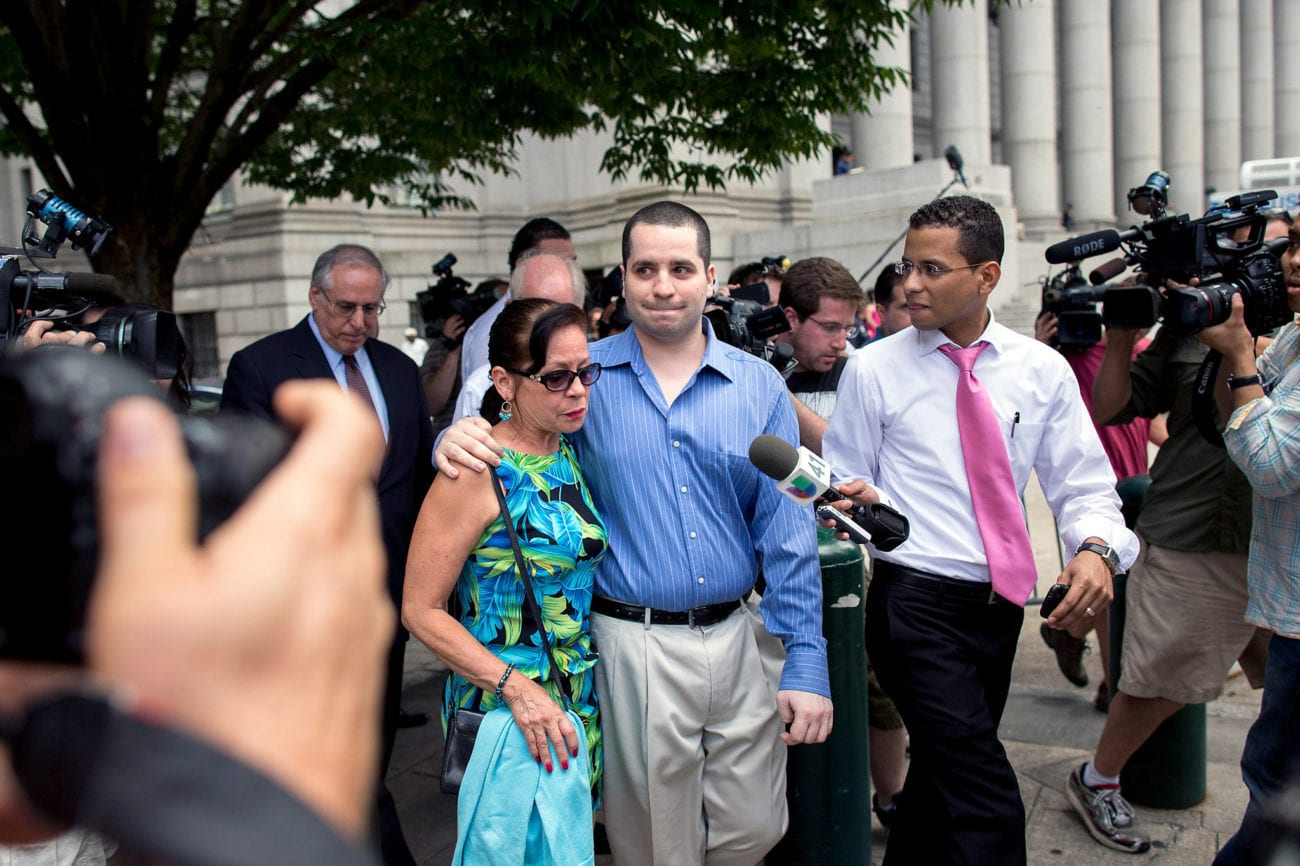 Yet, there are some cases, especially in more modern times, that just spring from the recesses of the web, such as the case of Gilberto Valle.

Oh boy, the case of Gilberto Valle is one of the most disturbing you will read in a long while. So if you’re curious and strong of stomach, then proceed to read this disturbing tale. 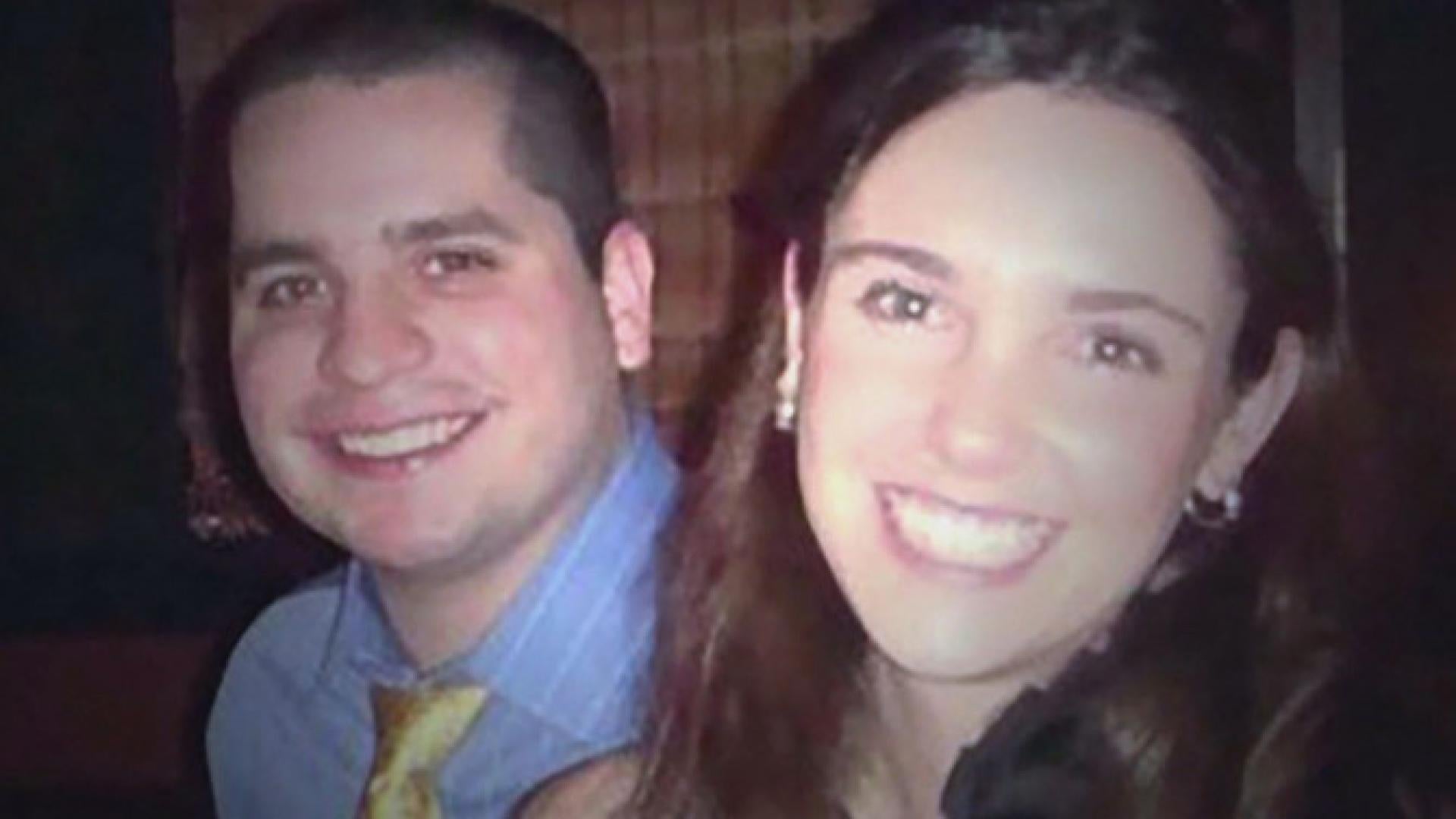 NYPD officer Gilberto Valle seemed to have it all on the surface, a wife and child, steady job, solid educational background. The start of a steady career within the police department. Underneath the surface of the devoted family man, however, was some very dark fantasies.

Valle’s wife, who he met on OkCupid, discovered some disturbing things on his computer. Valle would visit internet fetish chat rooms. In those rooms, he would describe his fantasy to kidnap, torture,  rape, kill, and cook women, especially his own wife. 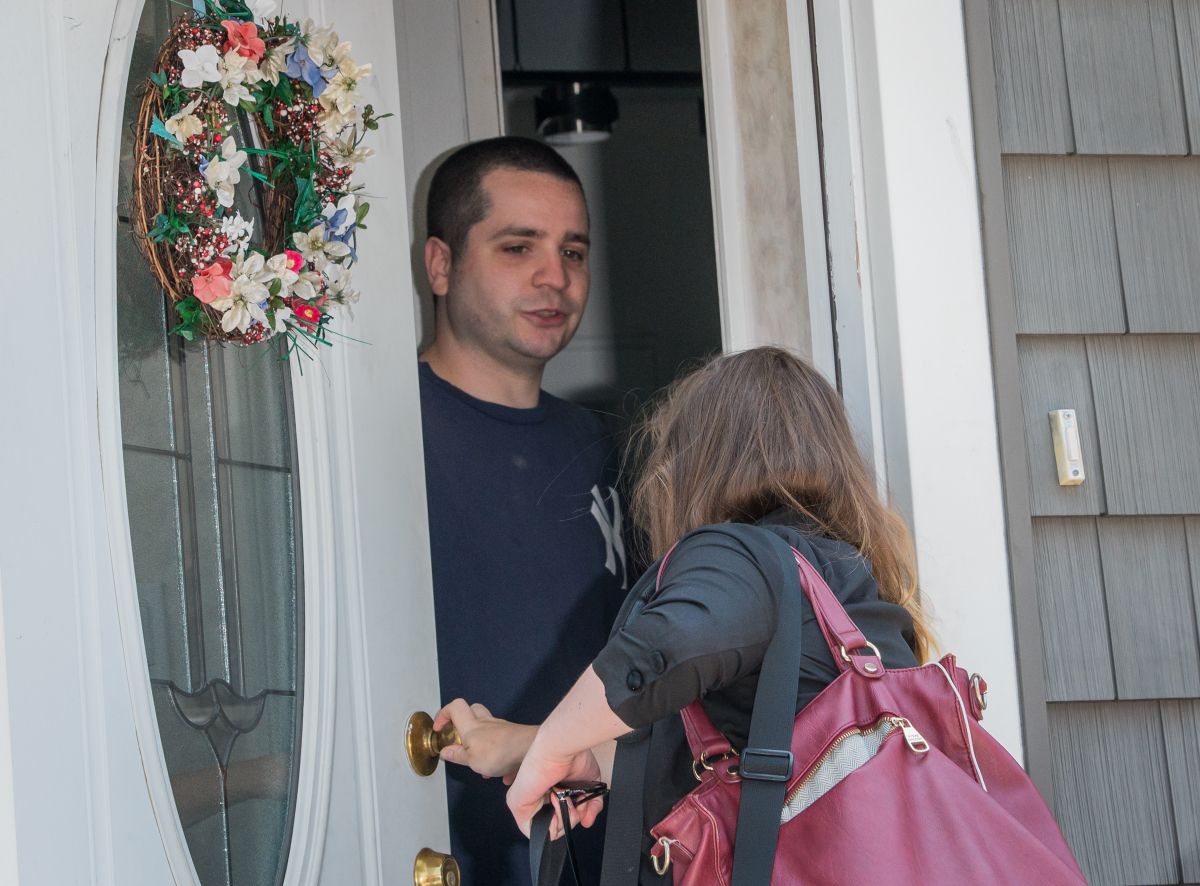 Here’s the thing, however, and the most controversial part of Valle’s case, Valle never committed any of his fantasies. He just talked about them in chat rooms a lot, but never seemed to act on them. At trial and in interviews, Valle said that those things he talked about were just that fantasies. So what happened next? 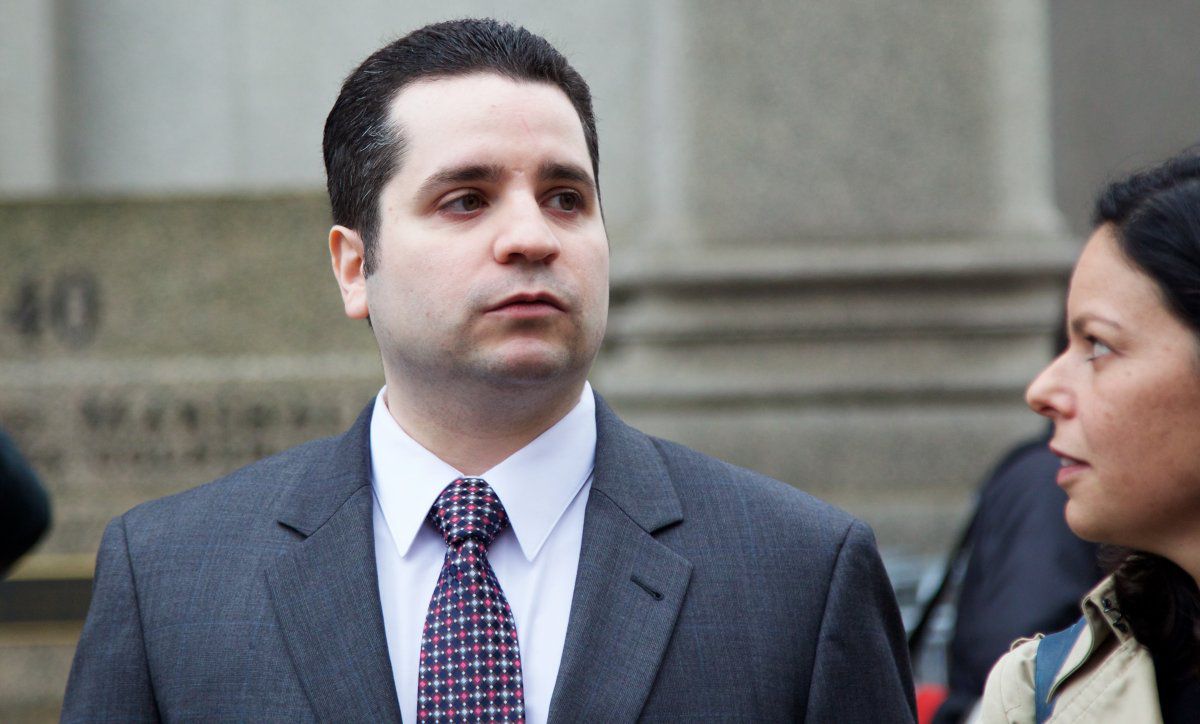 Valle faced a maximum of life in prison for the conspiracy charge and a maximum of five years in federal prison for accessing the federal National Crime Information Center without the correct authorization. There was also the question of since he never acted on these fantasies, then was it even legal to put Valle in prison for merely discussing committing these hypothetical crimes.

Valle’s wife would testify against him at trial along with filing for divorce from him. Valle maintained that he was never planning on acting on the fantasies. It didn’t do much, however, and he was found guilty on all charges in 2013.

After serving 21 months in prison, Valle’s conviction was overturned by Judge Paul G. Gardephe of Federal District Court saying that the evidence supported the contention that Valle was merely engaging in “fantasy role-play” online. The charge for accessing the database stood, but Valle was credited with time served and released. The government appealed the dismissal of the charges to the Second Circuit court, who upheld the ruling of Judge Gardephe. 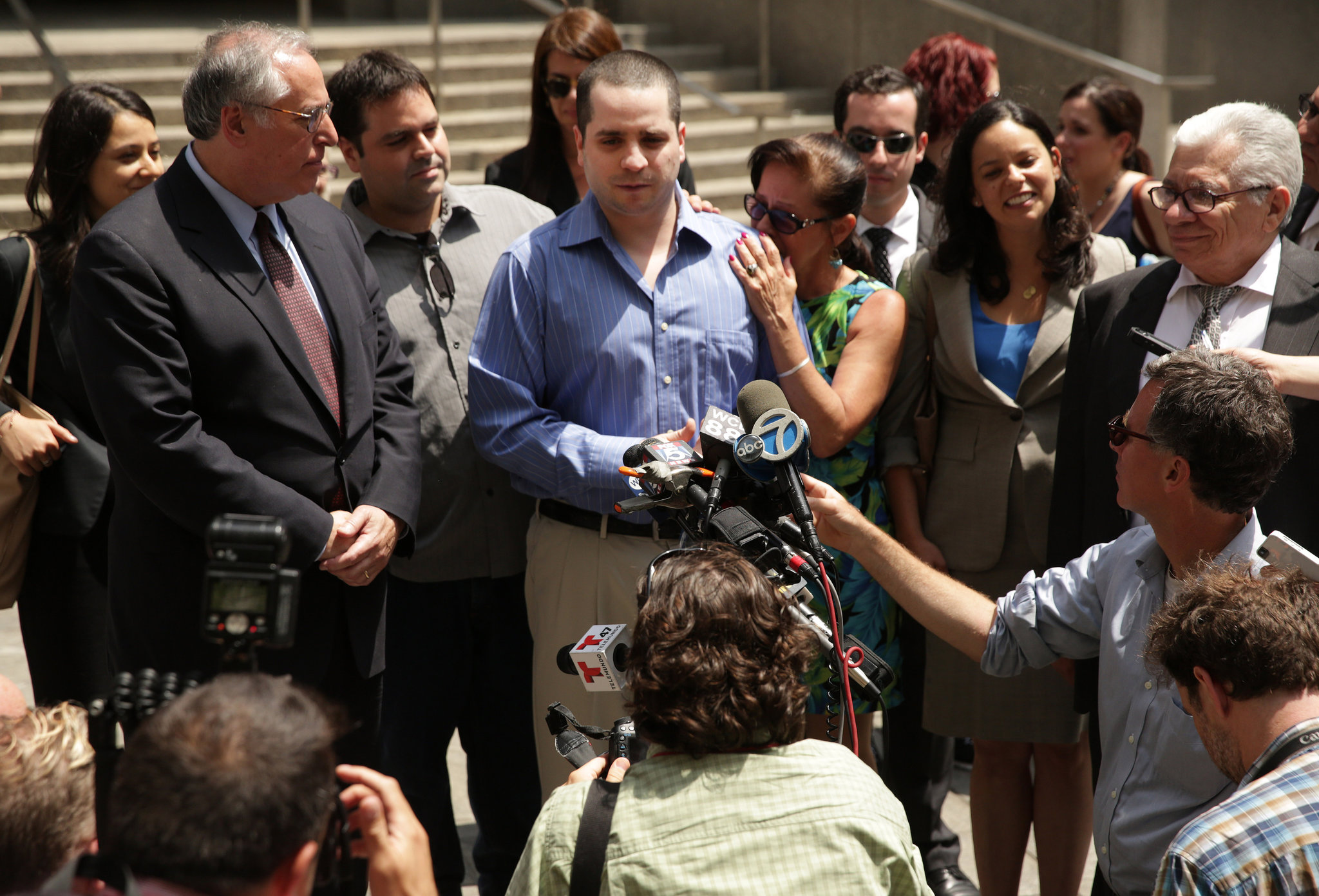 At the 2019 CrimeCon, Valle appeared in a standing room only panel where he expressed his regret over his previous actions and fantasies, saying it ruined his life. Since his wife leaving him, he has not seen his child, though he does admit that he deserves the personal repercussions.

Valle, however, still feels like he did not deserve to be sentenced to life in prison for a fantasy that he never planned on acting upon. Valle said, “I understand people don’t like what I did but the question here is, is not liking me reason enough to have me in prison for the rest of my life?”

Valle is hoping to rebuild his life and keep to himself all things considered. While the issue of online fantasy and differentiating from the real crimes to the fantasy ones is definitely worth exploring, there is definitely something very disturbing about this case for everyone. 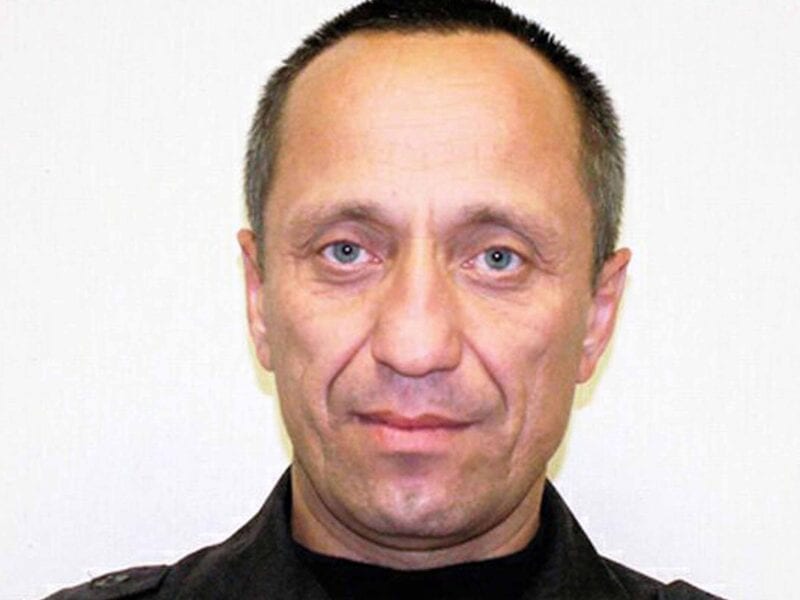