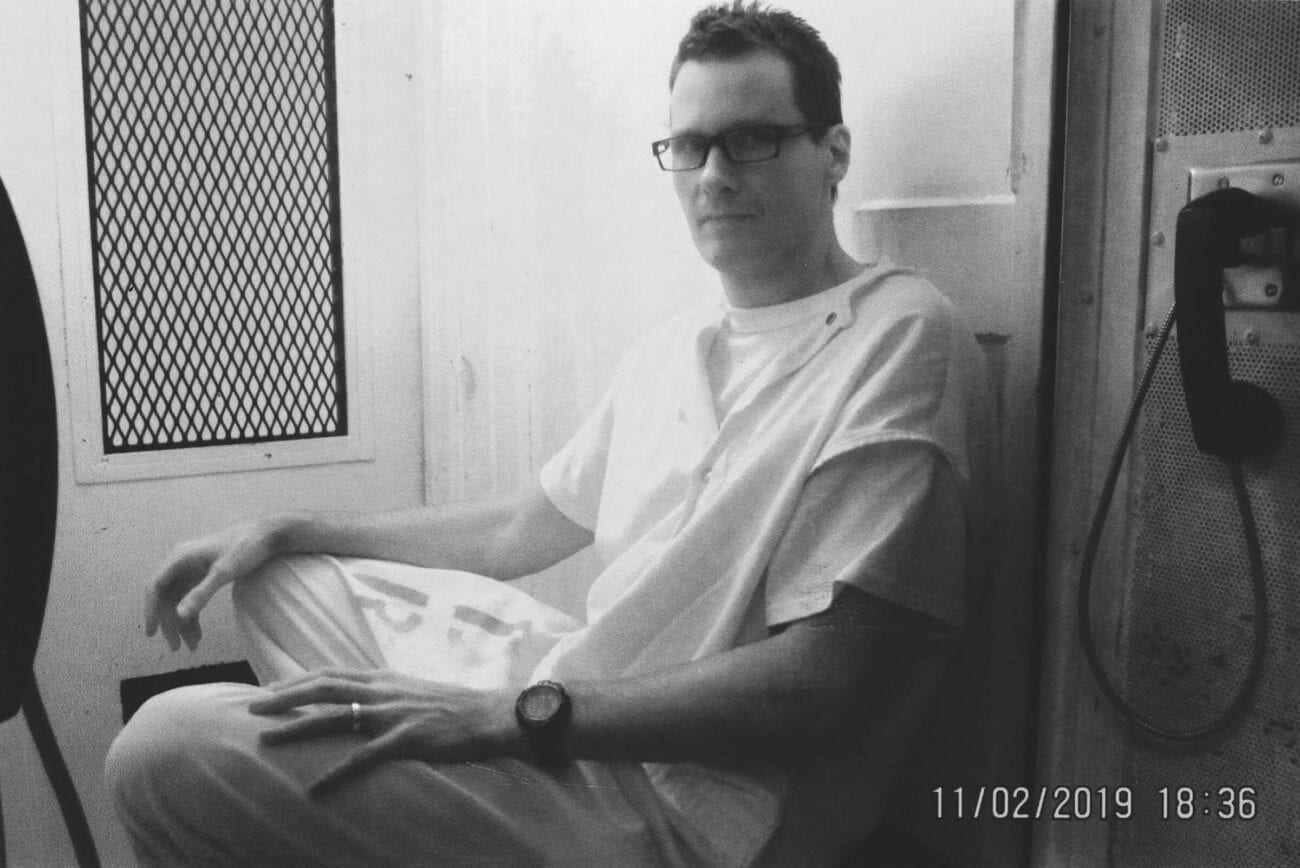 Billy Joe Wardlow on death row for 25 years: Should he be executed?

On June 14, 1993 in small-town Cason, Texas, Billy Joe Wardlow shot and killed an eighty-one-year-old man named Carl Cole. Wardlow, who was eighteen at the time of the murder, was caught in the act of stealing the older man’s truck and in an attempt to intimidate Cole with a gunshot, Wardlow accidentally hit him.

For twenty-five years, since the age of twenty, Wardlow has been imprisoned on death row. Now forty-five, Wardlow is awaiting his execution at Allan B. Polunsky Unit; the execution scheduled for July 8, 2020. Wardlow has petitioned the Supreme Court to stay his execution on the grounds that his death-penalty sentence is unconstitutional.

New evidence has surfaced which says crimes committed by minors should receive special consideration since a person’s brain and therefore their character, is still developing into their early twenties. This puts into doubt whether Wardlow deserves a capital punishment for a crime he committed when he was a very different person. 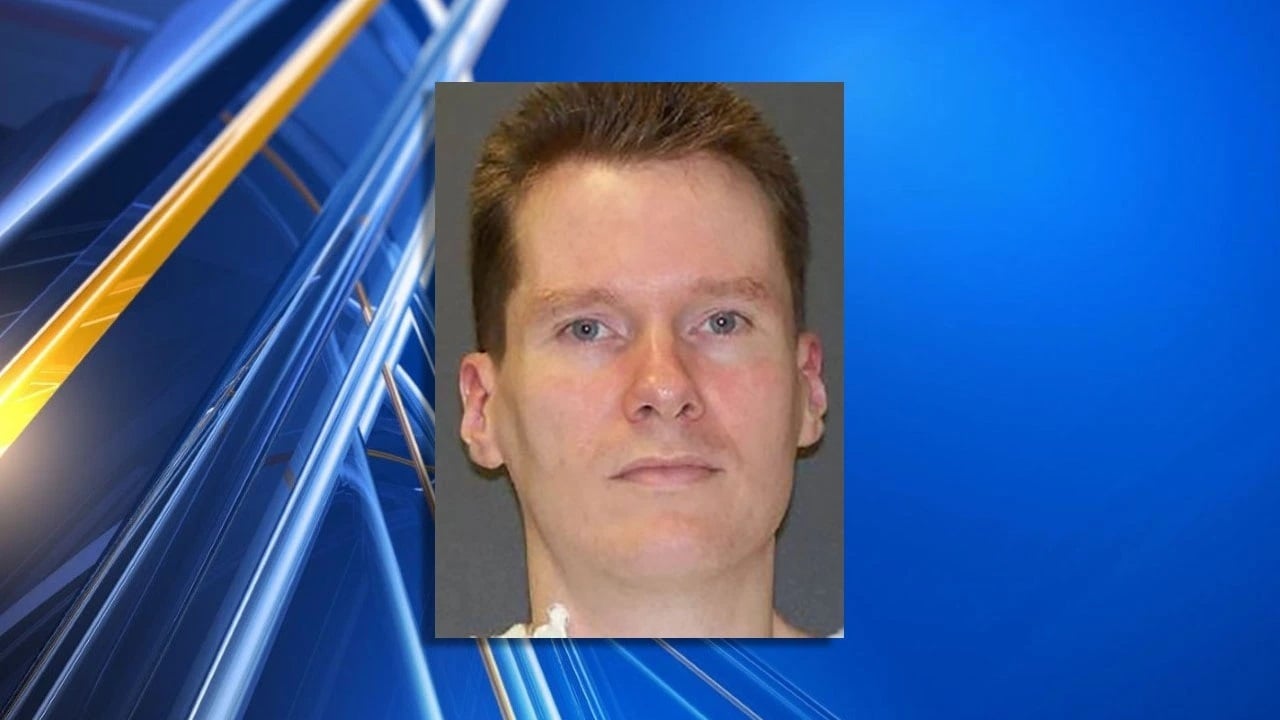 In 1995, a jury convicted Billy Joe Wardlow of capital murder & sentenced him to death. The Texas standards for a death penalty stipulated that Wardlow “would commit criminal acts of violence that would constitute a continuing threat to society.” This meant the jury found that Wardlow would potentially be dangerous in the future.

While the shot that hit Cole struck him between the eyes, Wardlow has maintained that he never meant to harm the man. It was the panic of being caught & the desperation of his current situation, one where he was trying to escape to Montana to start a new life, that caused him to pull the trigger. Even more, Wardlow had never previously committed a violent offense. 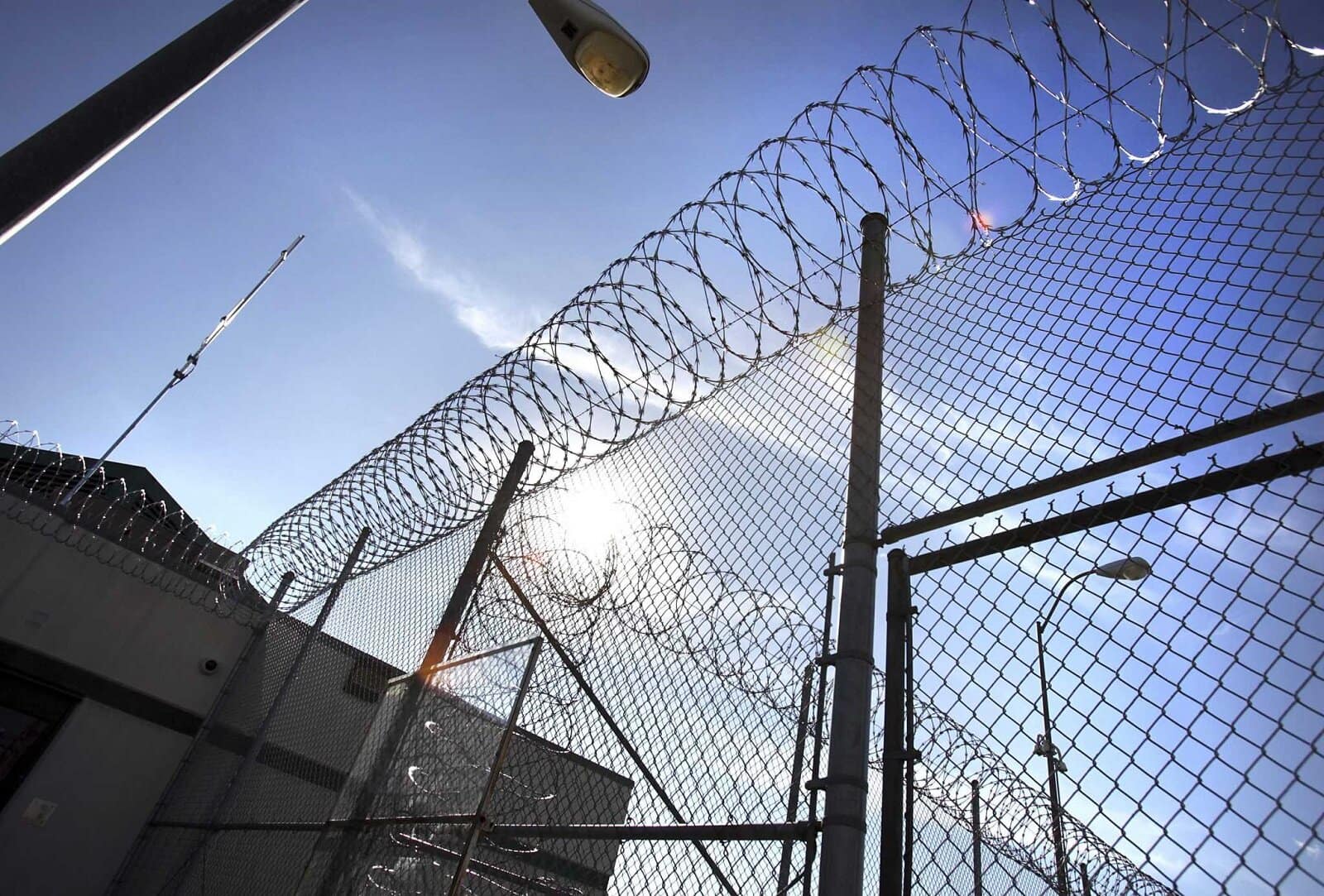 What the research has uncovered

Wardlow’s petition to the Supreme Court hinges on neuroscientific research that has established that a young adult’s brain has not yet reached full maturity and doesn’t have the capacity to fully manage emotions, leading to rash, impulsive acts.

The research also states a young adult’s under-evolved brain gives them more capacity to change their character, making it impossible to predict their actions in the future. Brain-imaging technology has been able to show in real-time how a young adult’s brain reacts similarly to young teens when they are under threat, like Wardlow when he pulled the trigger. 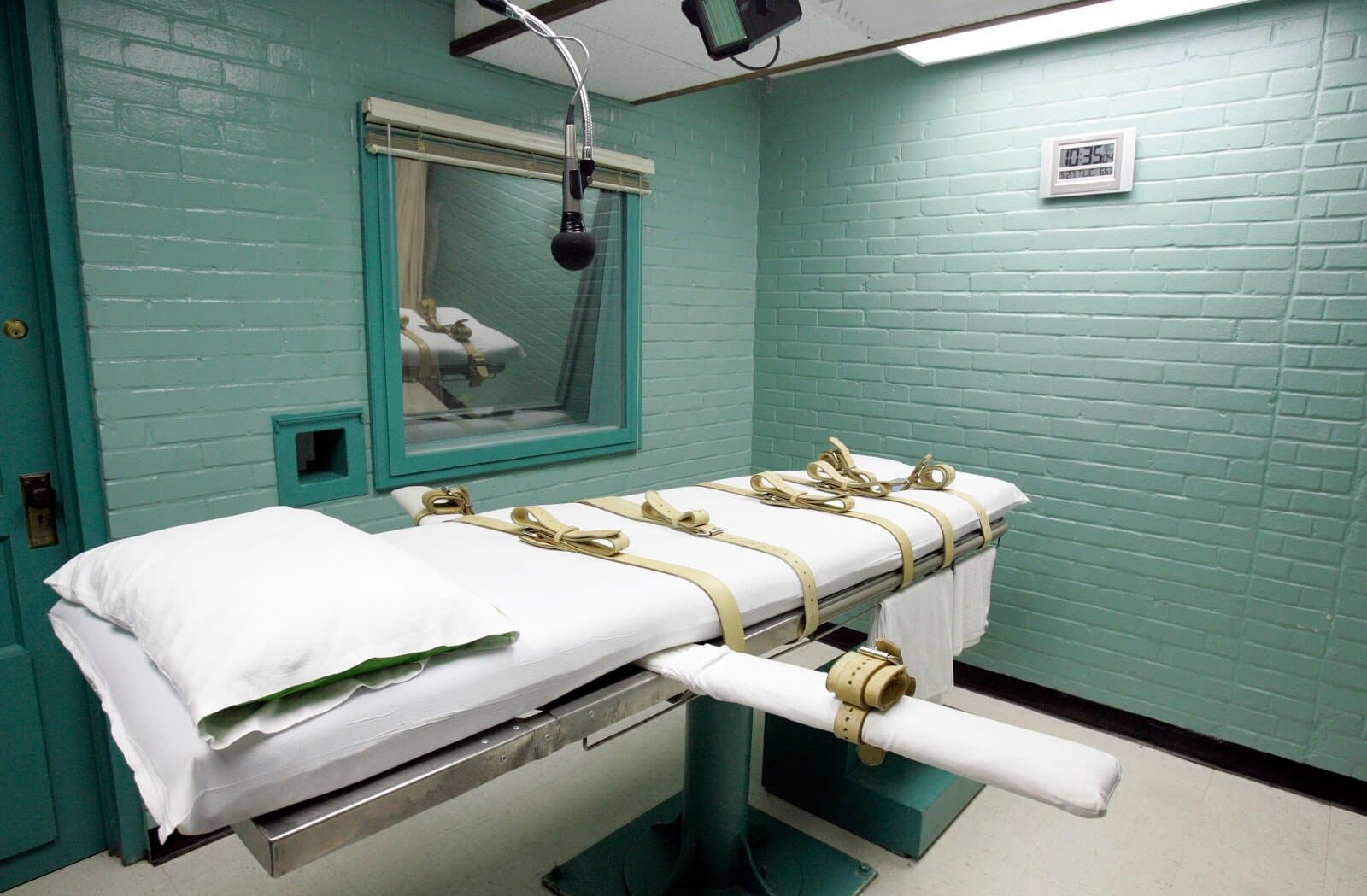 Since Wardlow’s sentencing and the results of the landmark case, Roper vs. Simmons, the Supreme Court has increased its reliance on research about adolescent offenders. 2010 was when the Court prohibited life sentences without the possibility of parole for juveniles in cases with no casualties.

Two years later the prohibition was extended to include even juvenile cases that involved a homicide. In 2016 the rule for juvenile cases involving homicide was applied retroactively and the result was two thousand inmates who were eligible for resentencing or parole. 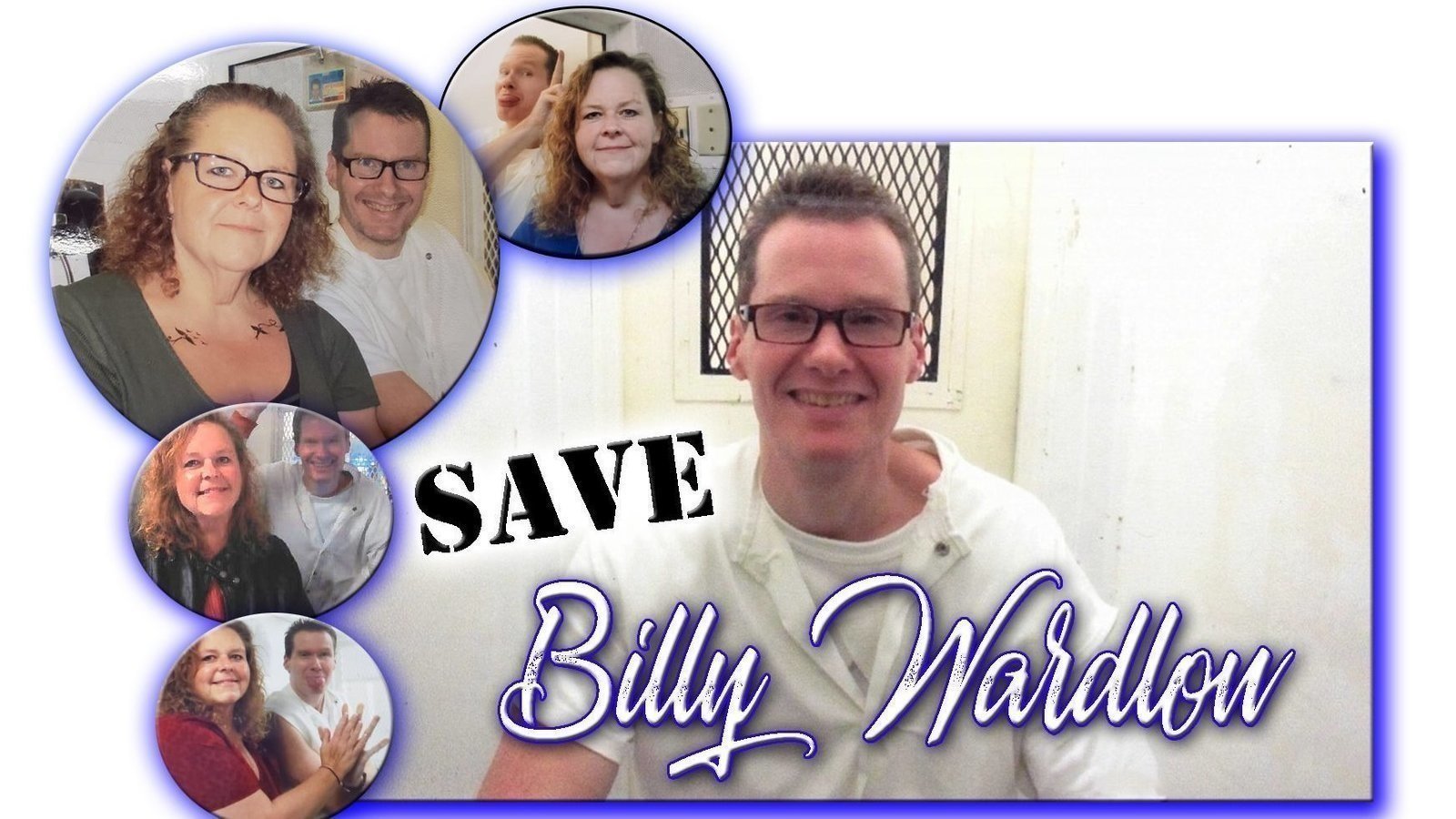 Billy Joe Wardlow’s years in prison have been spent largely in solitary confinement but in that time he has demonstrated that the prediction he would be a threat to society in the future was unfounded. Wardlow has shown exemplary behavior and has gone as far as acting as a “counselor” to other inmates on death row.

In Wardlow’s expression of remorse for his crime, he stated, “I want to cause no more harm. I want to erase the pain I’ve inflicted on others. I want to be someone those I respect would be proud of. I want to be useful to those I love . . . I want to wipe away the taint of my past. I realize this isn’t an eloquent answer, but it is about as close as I can come to explaining what drives me to keep going.”

The Supreme Court must rule on Wardlow’s case before or on July 8th to grant his request for a stay of execution.