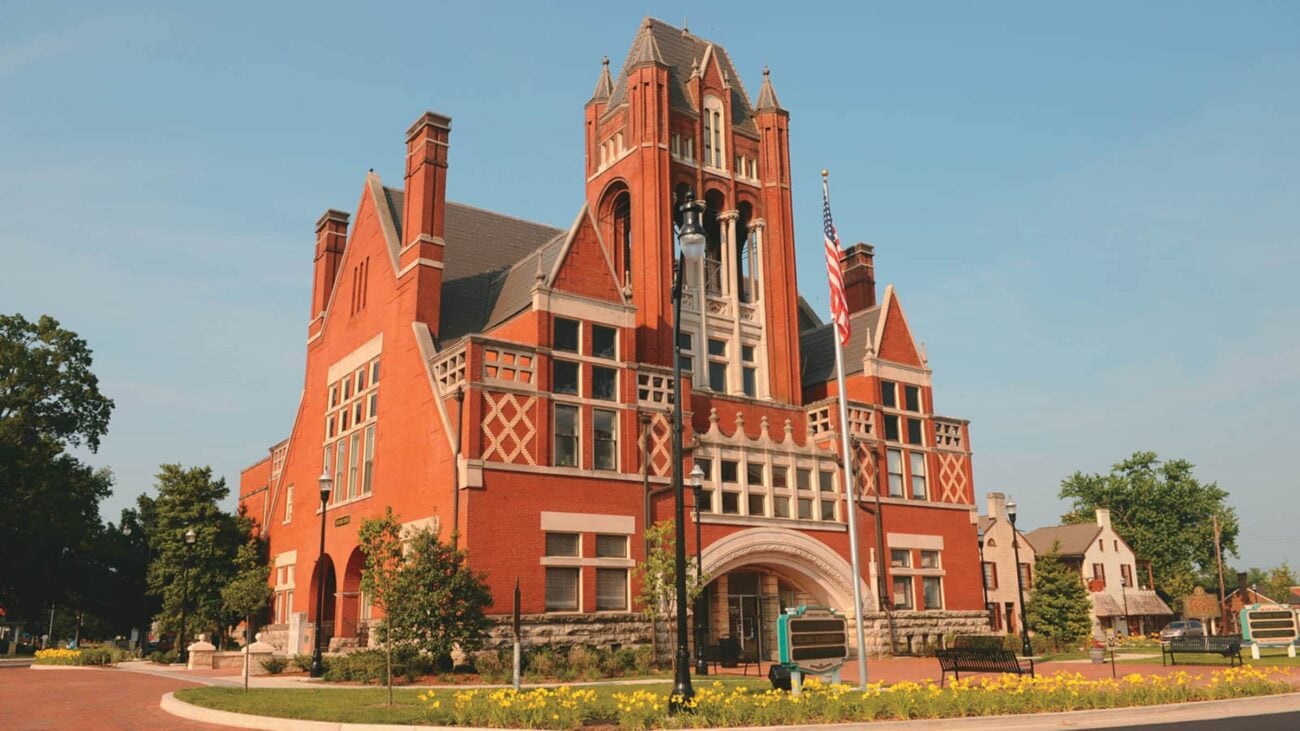 How do all these people end up missing or dead in Bardstown?

Missing people cases are always harder when there’s more people to search for. About 150 miles off in a small town like many in the Tri-County live five unsolved murders, one of which has a connection to the Tri-County. A few miles north lives a journalist who’s dedicated to finding the truth behind these tragedies. And she’s not being shy with her journey to the truth.

About seven years ago Bardstown Police Officer Jason Ellis was killed near the Bluegrass Parkway. He was finishing his shift for the night when he stopped to pick up the debris he found in the road. (The road debris is strongly believed to have been put there on purpose to lure a victim.) While the police officer was getting the debris, a gunman shot and killed him.

Cold missing people cases are quite intriguing but how do we feel about the ones involving multiple people? Could we be dealing with a mysterious serial killer and will they ever  be caught? Perhaps you’ve wondered about the reign of uncaught serial killers – how long did they strike? We know we have!

Jason Ellis was a star baseball player for Cumberland College in Williamsburg. While in Williamsburg, he met the love of his life, married her and moved back to hometown which resided in Nelson County where he began his career with the Bardstown Police Department.

There are still no answers in the murder of Jason Ellis, leaving his friends, loved ones and even members of mulitiple communities grief-written, confused and angry. 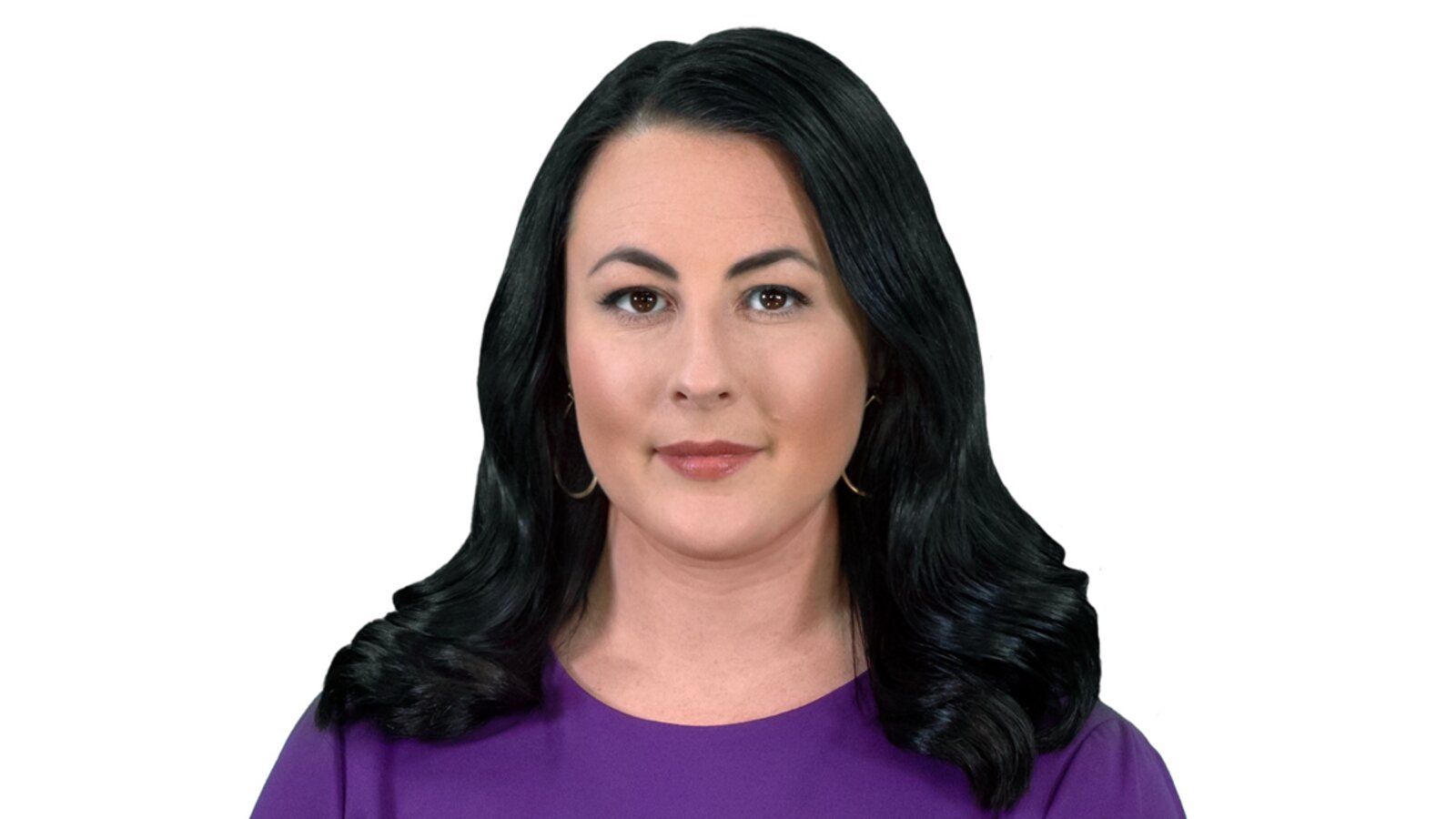 Shay McAlister is an investigative journalist who moved to Louisville a little more than five years ago when she was fresh out of college. Graduating from the University of Missouri, she was ready to get to work. It was time for her to put her storytelling skills at play. Having moved around frequently as a child, loving to introduce herself and talking to people, journalism seemed to be her calling.

She has a passion for focusing on the dark areas, but she had no idea what was waiting for her in Louisville. When McAlister arrived in Louisville July of 2015, a young woman who was also from Bardstown, went missing. It continues to this day to be a major national news story. Crystal Rogers went missing on July 3, 2015 and McAlister began adding Rogers to her missing people cases a few weeks later.

McAlister would continue to investigate and follow all the unsolved missing people cases in Bardstown. She’s discussed them with the Times-Tribune about it, talking about what it’s been like trying to unhide the truth. Other journalists, detectives, and even independent search teams have been researching the case for years now as well. 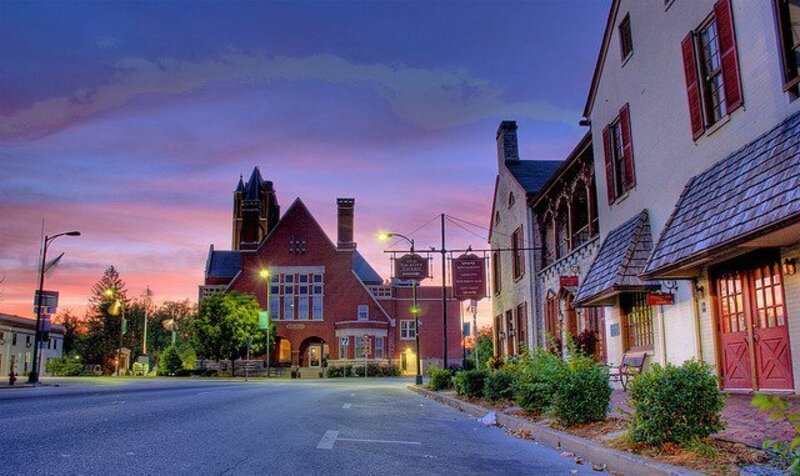 So far in this piece, we’ve only brought up two missing persons and it was previously thought the two missing people had nothing to do with each other. Afterall, many people come up missing even within the relatively same areas. But when Tommy Ballard, who was Crystal Rogers’ father, was added to the missing people, thoughts began to shift.

When Ballard was shot and killed, McAlister learned much more about the tragedies going on in Bardstown. People were telling McAlister that things might’ve been connected, that they were dealing with a series of crimes attributed to one particular individual.

People wondered if the unsolved cases of Jason Ellis, Kathy and Samantha Netherland, Crystal Rogers, Tommy Calard were all connected.

What do you think of the connection between these missing people? Do you have some faith in the complete solving of this case? Tell us what you think in the comments!