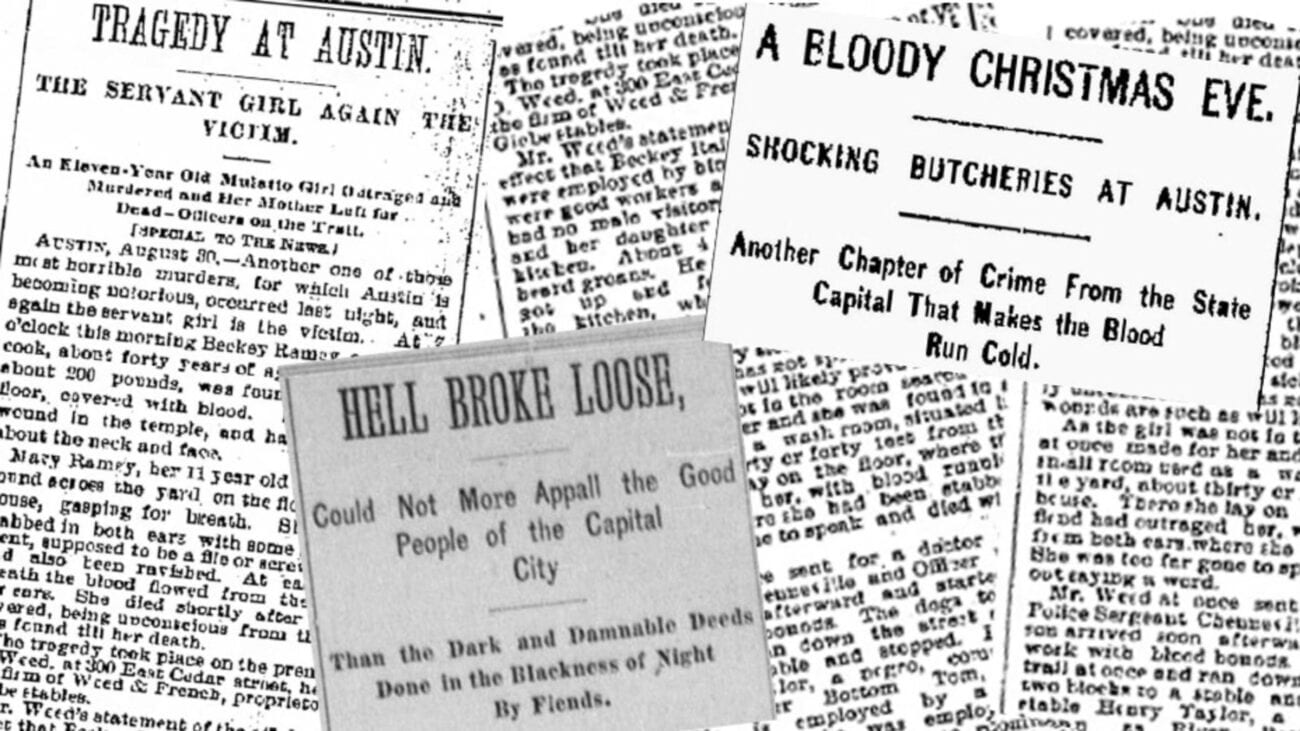 You know the term axe murderer, and how you might have joked with your friends in middle school about one showing up? Well, today’s variety of killer is just that: an actual axe murderer.

Before Jack the Ripper, there was the Servant Girl Annihilator. We know, sort of an over the top name, but a pretty intense name was given to the perpetrator of some pretty intense crimes. This evil killer would make true crime history books with his gruesome manner of killing.

True crime never looked so convoluted either because even racism enters the mix in this story. As if serial murder wasn’t bad enough. Strap on your seatbelt and put in your mouthguard, because you’re about to grind your teeth to stumps with this wild ride. 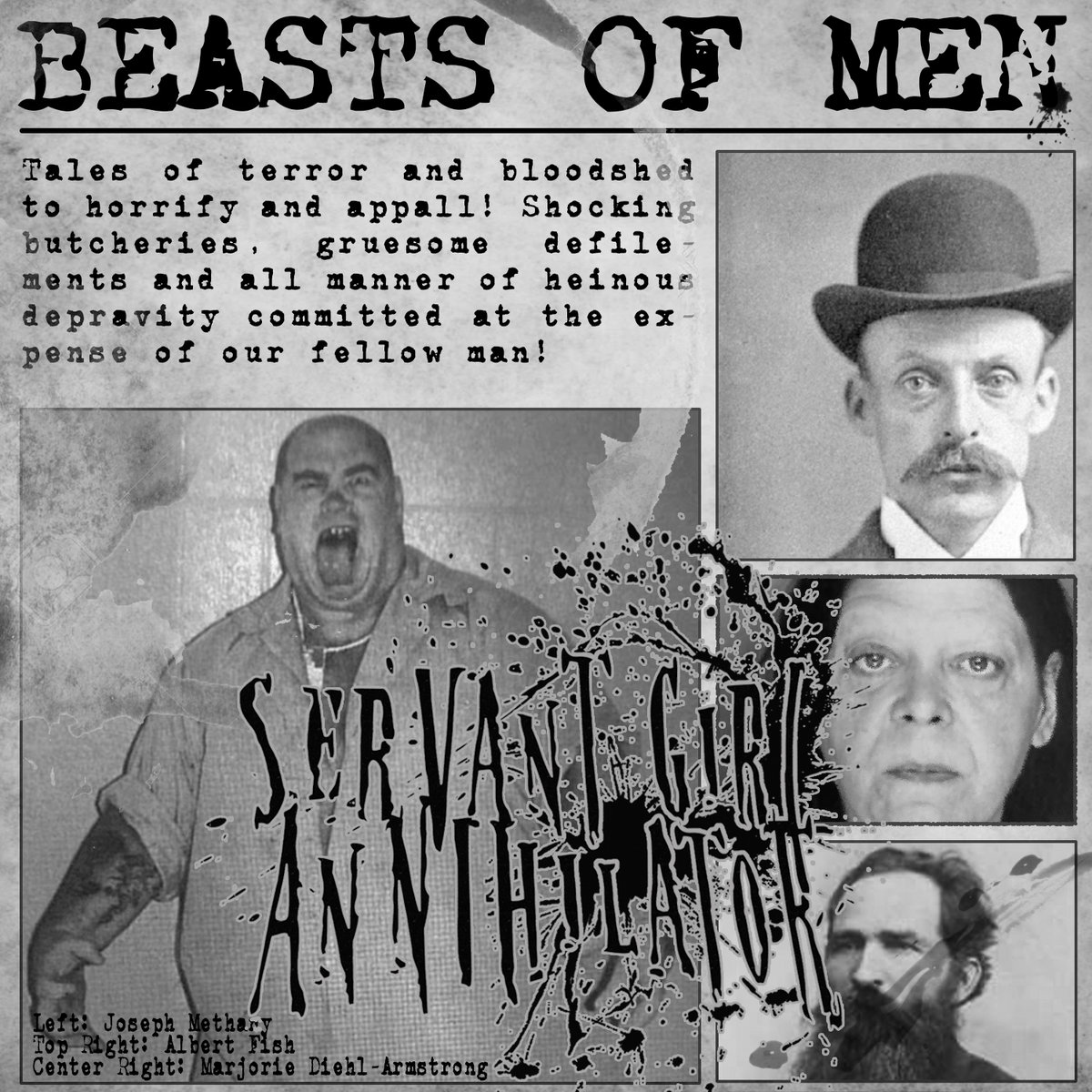 The Servant Girl Annihilator only struck at night. Darkness proved a helpful accomplice for this axe murderer because he was able to get away with at least 8 murders from 1884-1885.  The first victim was Mollie Smith on the night of December 30, 1884.

Smith was a cook for a prestigious Austin family. Her body was found next to her employer’s outhouse. She was laid out in the snow with a bloody axe wound to her head after being raped. Following this tragic event, five months passed without incident. Then the cook of a state legislator named Eliza Shelly was found dead on her bedroom floor with her head split in two. She had also been raped.

Not even a month later on May 22, 1885, Irene Cross was raped, stabbed to death, and almost scalped. In the beginning of August, the Servant Girl Annihilator had yet another victim. Her name was Clara Dick, and although seriously wounded, she survived the attack. 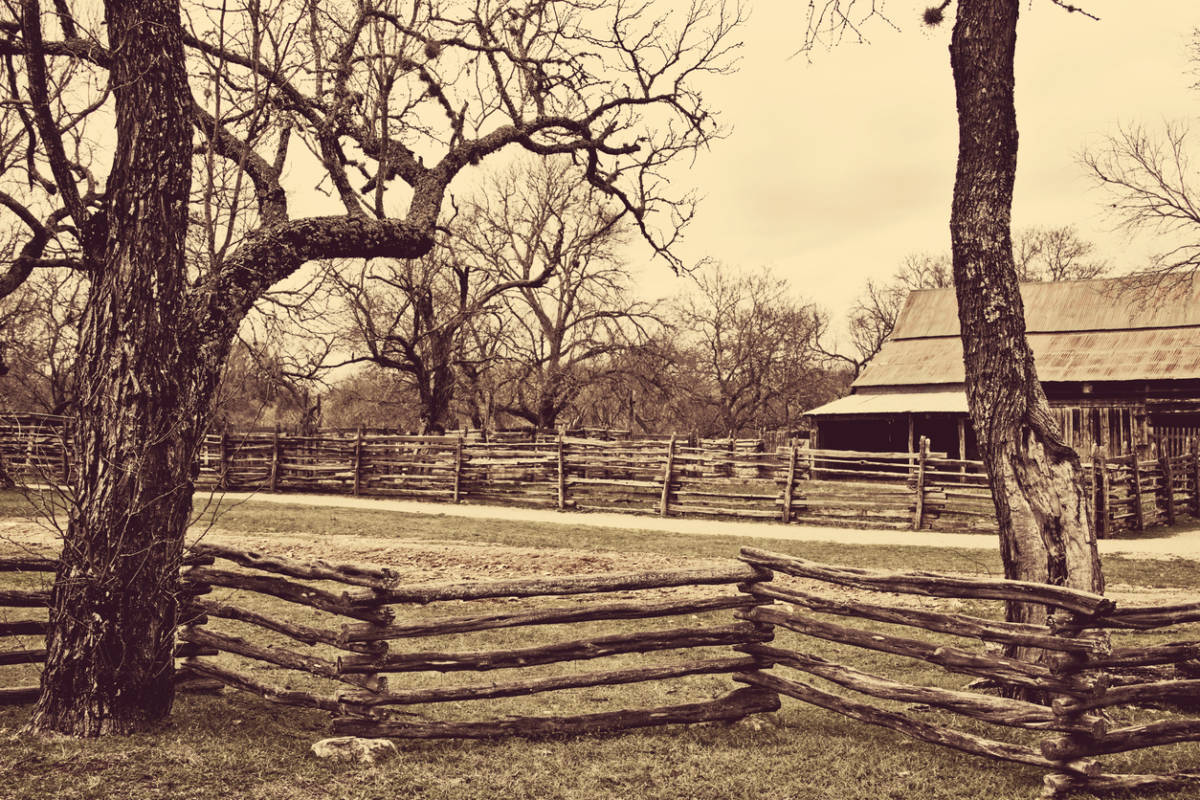 At the end of August, the axe murderer struck again. Rebecca Ramey was found bleeding on her bedroom floor but she was alive too. Her daughter was not so lucky. Ramey’s poor daughter was stabbed in the ears with a sharp metal object. Although she was alive when they found her, she passed away shortly after.

The Servant Girl Annihilator decided to up the ante on the night of September 28, 1885. He entered the shanty where four people were sleeping and began to attack them. Patsy Gibson, Lucinda Body, and Orange Washington & his wife Gertie Vance tried to fend off his axe blows but were all injured. 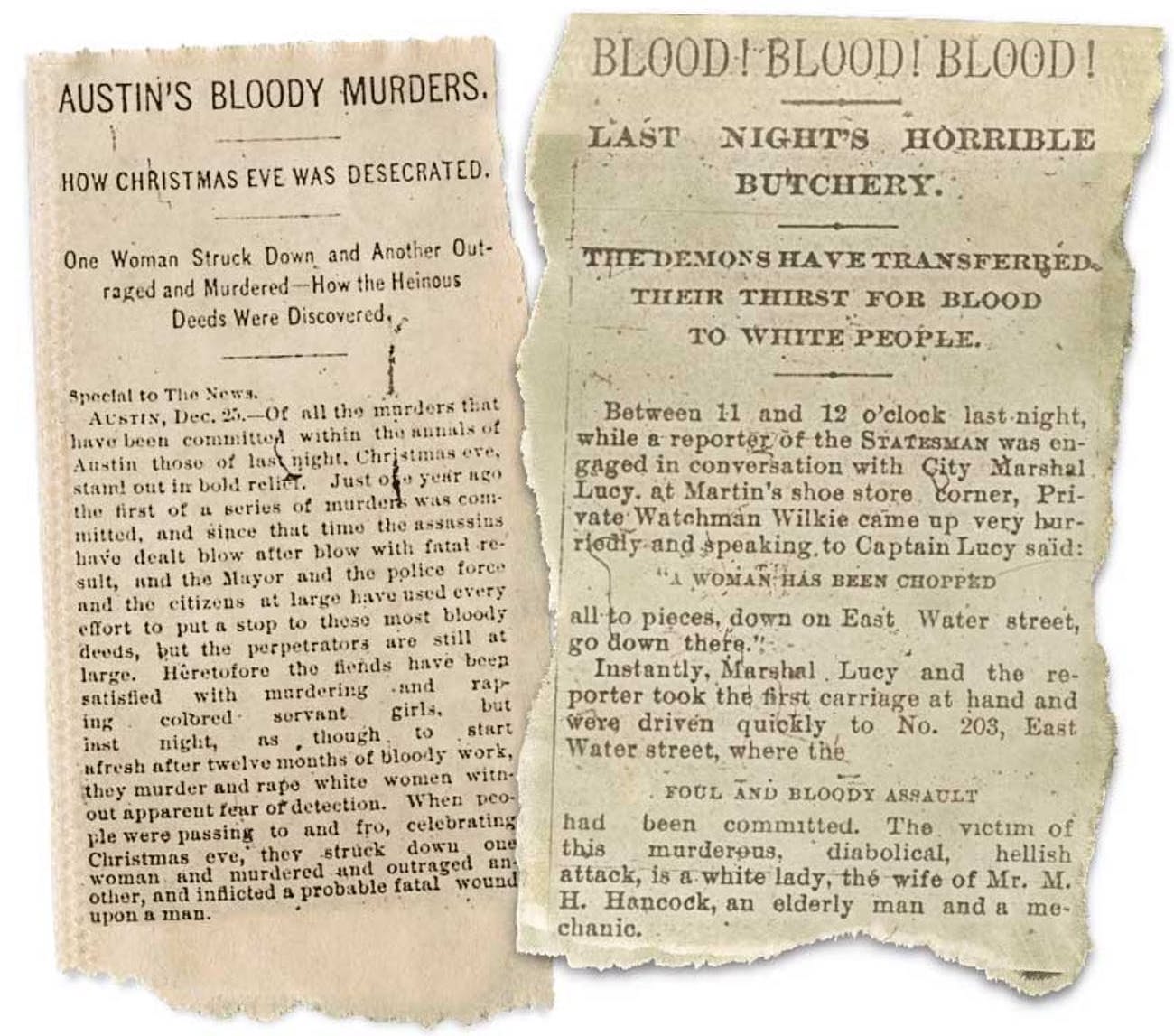 The Servant Girl Annihilator then dragged an unconscious Gertie to an abandoned lot. Who knows what he had planned for her, but Gertie regained consciousness and started fighting back. Unfortunately, the Servant Girl Annihilator succeeded in regaining control and beat her to death with a brick. The attacker actually returned to the shanty when he realized Lucinda had slightly recovered and lit a lantern.

Because the shanty was next to the house of their employer, the Servant Girl Annihilator ordered her to put out the light. Lucinda fled and the commotion woke her employer, after which, the attacker fled. At the end of this ordeal Orange Washington and Gertie Vance passed away but Lucinda Body and Patsy Gibson survived. 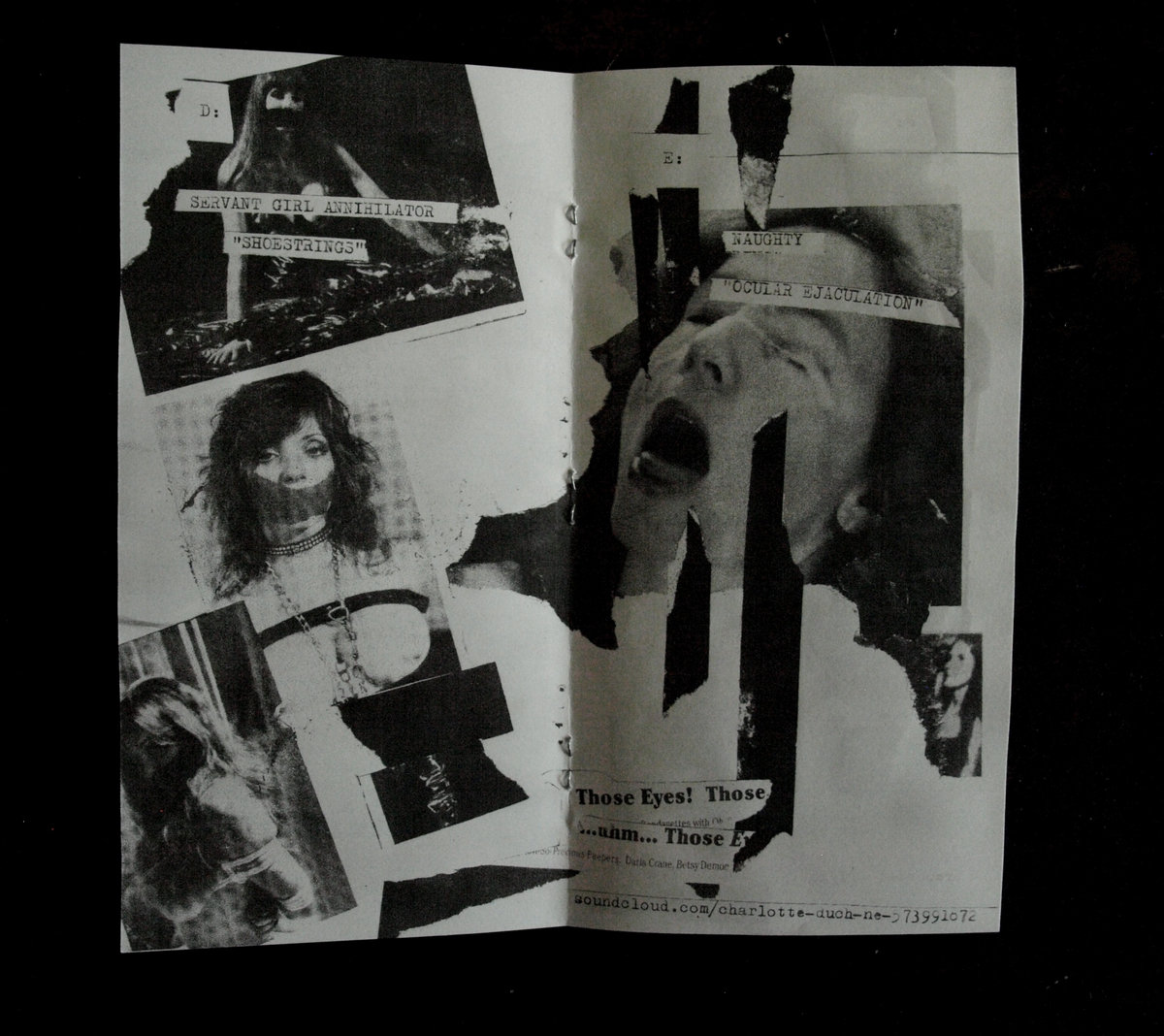 So many people had been brutally murdered and attacked, but the Servant Girl Annihilator had still not been caught. Police had been working to track the killer down but the community didn’t really become outraged until Eula Phillips and Susan Hancock were murdered. The obvious difference between these two women and the rest of the other victims was that they were white.

The Galveston Daily News actually posted this in their newspaper: “Heretofore the fiends have been satisfied with murdering and raping colored servant girls, but last night, as though to start afresh, after twelve months of bloody work they murder and rape white women without apparent fear of detection.”

Talk about blatant racism. Although, like we said, it’s not like the police had been completely lax. When a girl named Mary Ramey had been attacked before, the police dispatched bloodhounds to try to track the killer better. The trail ended only two blocks away at the feet of an African American watercraft driver. This lead was a ray of hope until more were murdered after Ramey. 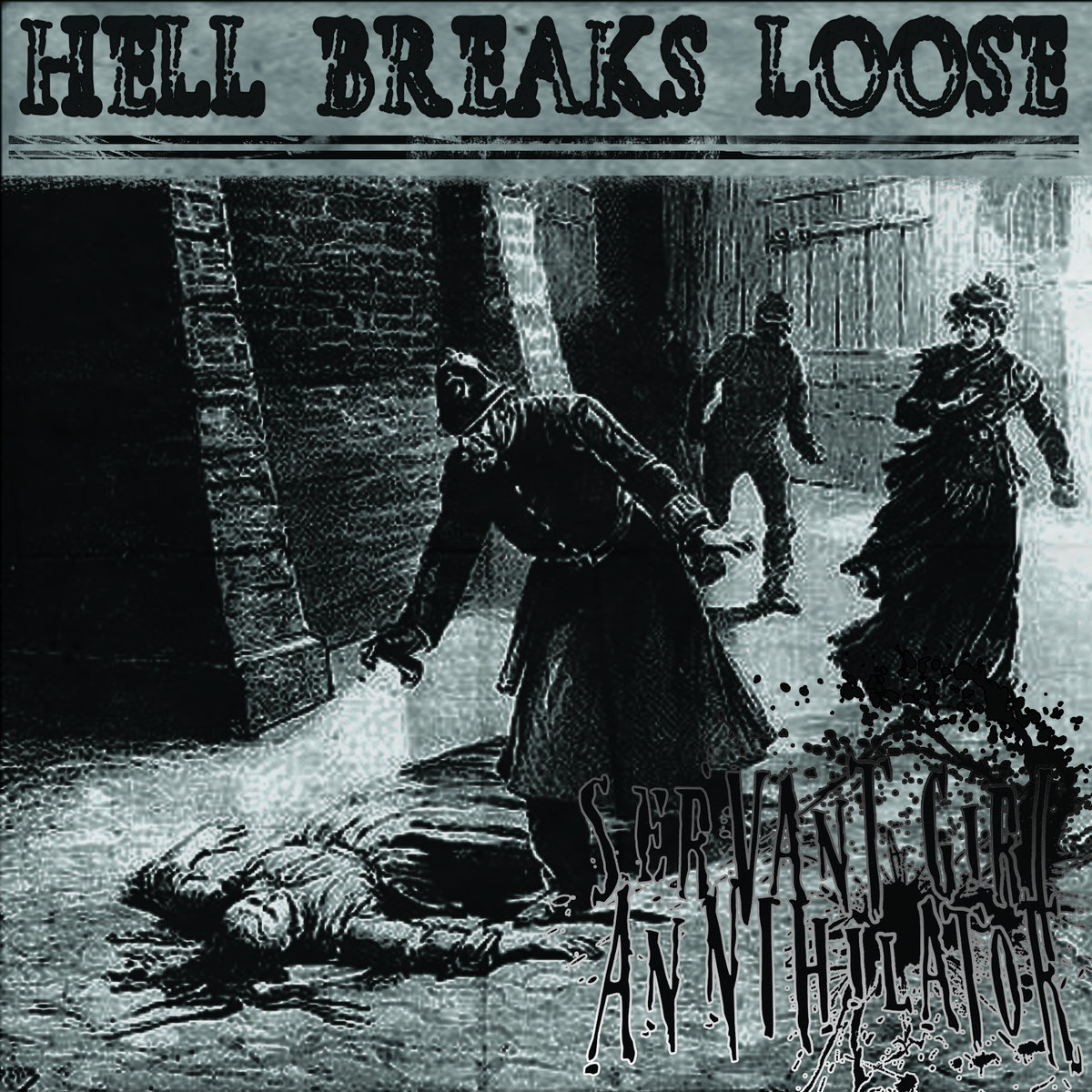 The watercraft driver was known as River Bottom Tom by the locals, but his given name was Henry Taylor. One detail police hadn’t released to the public was that the Servant Girl Annihilator had left strange footprints at more than one crime scene; it was a footprint that seemed to indicate a toe was lost or disfigured.

When police examined Henry Taylor’s feet they saw that he did indeed have an oddly shaped big toe. When they compared his footprints with that of the killer they said they matched. What they didn’t say was that the killer’s footprints made it more likely that the Servant Girl Annihilator had four toes on one foot instead of a disfigured toe. 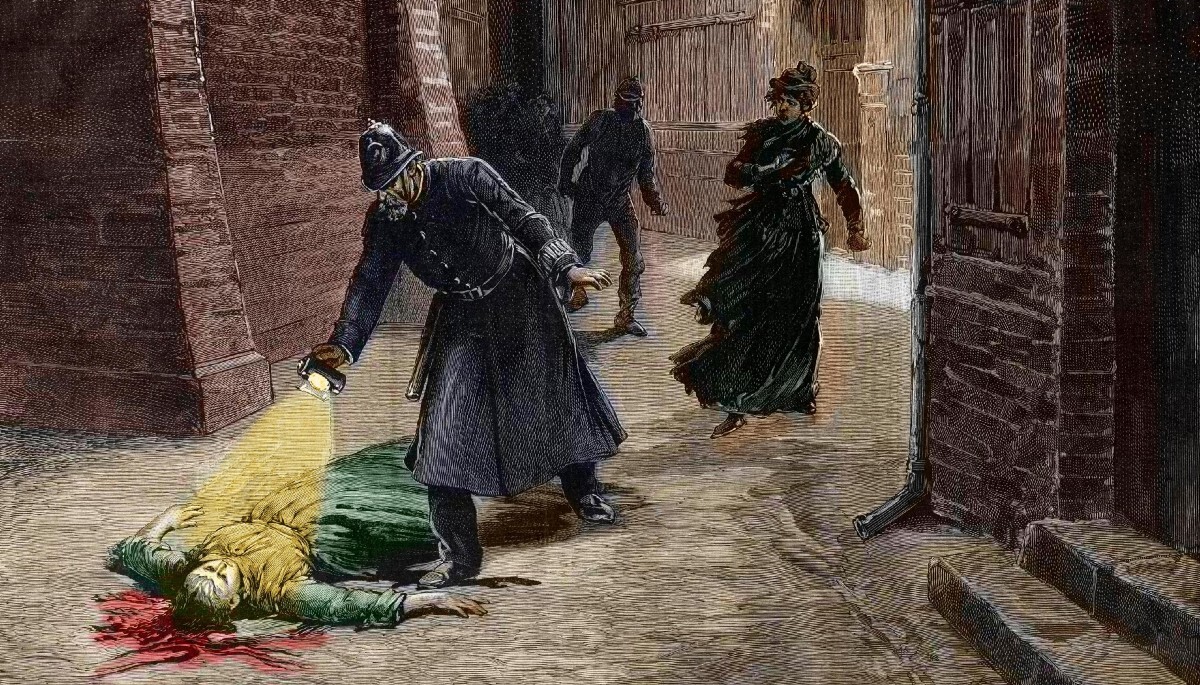 The murders were pinned on Henry Talyor, but the killing spree didn’t stop. The community became desperate to catch the Servant Girl Annihilator. By December 26, 1885, a shocking four hundred men had been arrested in connection with the case. Weird theories began to circulate about voodoo that might turn the killer invisible.

One interesting theory was even that the Servant Girl Annihilator and Jack the Ripper were one and the same. The reason for this is because a cook was held as a True crime never looked so convoluted at one point. It was discovered that the cook had been employed in Austin, Texas in 1885 before leaving for the UK but the theory was never confirmed.

In the end, the Servant Girl Annihilator murders finally stopped after the murder of Eula Phillips and Susan Hancock. It’s unclear to this day whether the killer was finally caught or just skipped town.