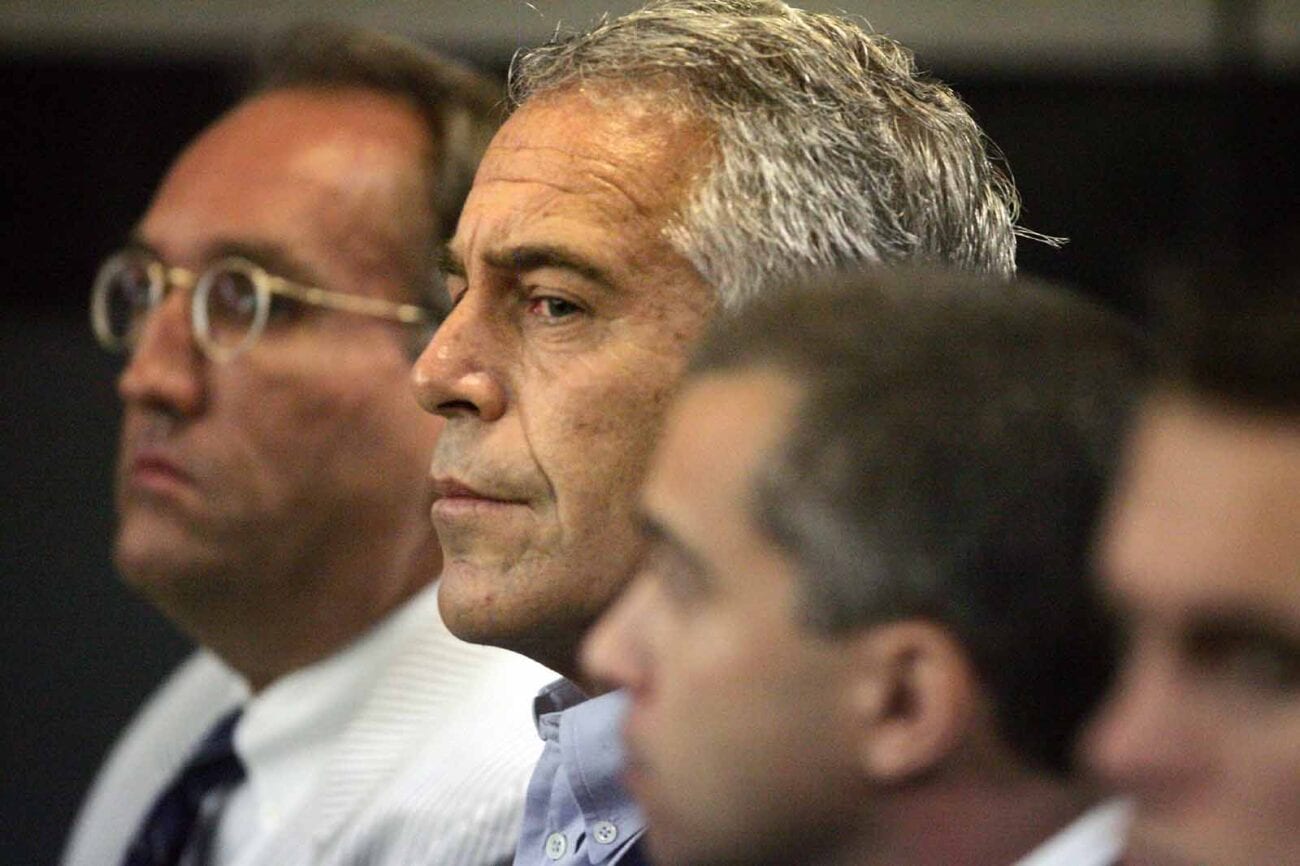 As Ghislaine Maxwell awaits her upcoming trial, the Feds are looking into other acquaintances of Jeffrey Epstein’s to see who had ties to his sex ring. Glenn Dublin, Leon Black, and others have already been subpoenaed in relation to the case. Now, Epstein’s former chef Adam Perry Lang is being pulled into the sex ring investigaton.

However, Adam Perry Lang hasn’t received a subpoena. Instead, alleged Epstein victim Virginia Roberts Giuffre has been reaching out to former staff of Jeffrey Epstein to bring them in as witnesses in her case against her alleged abuser Alan Dershowitz. While Lang has denied knowing about Jeffrey Epstein’s sex ring, many are wondering if he is just as guilty as Epstein. 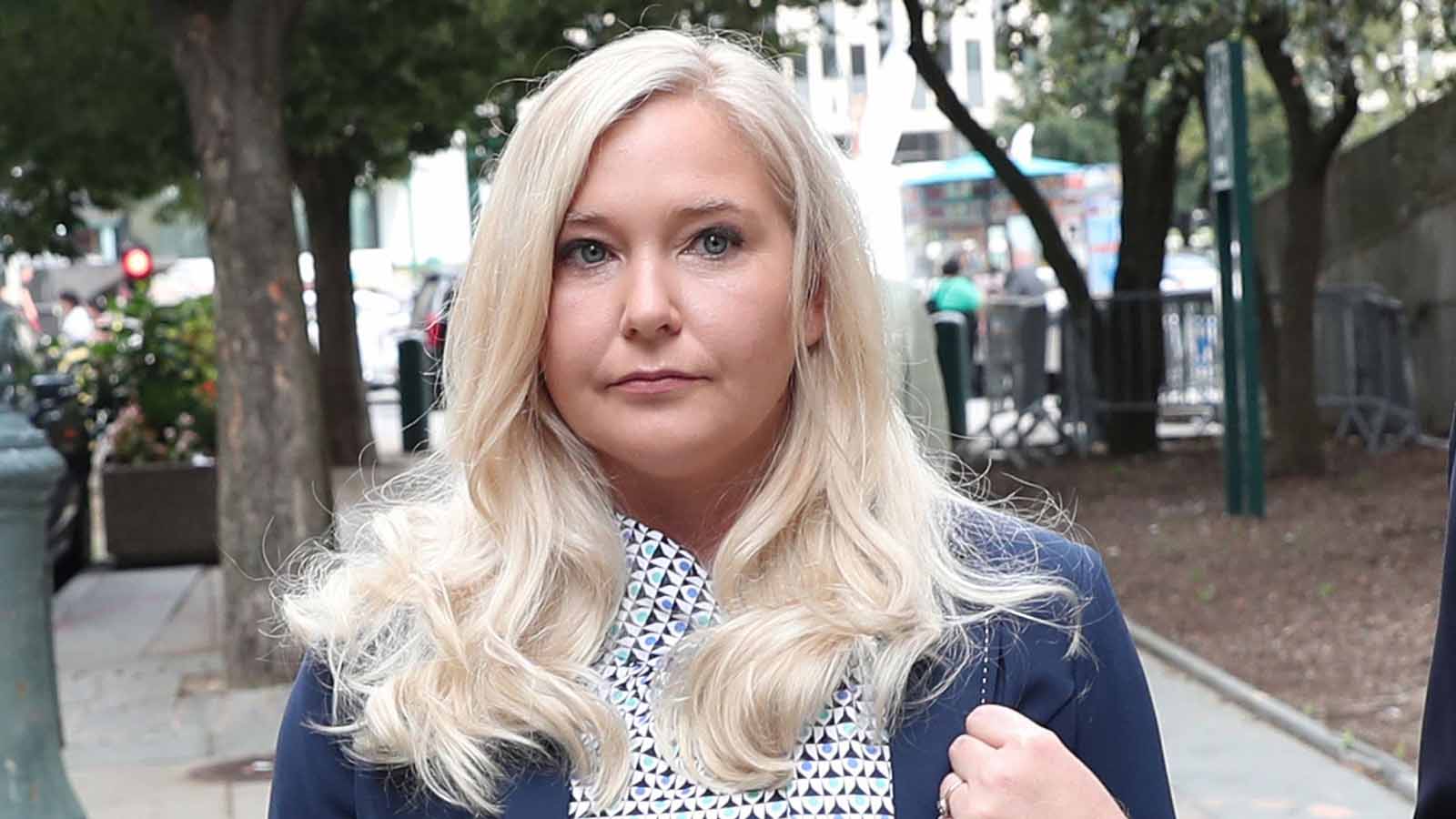 On the podcast Broken: Seeking Justice, Giuffre is trying to track down allies she can use in her upcoming suit against her alleged abuser Alan Dershowitz. Now that Epstein is dead, she hopes Epstein’s former employees will be willing to defend her in court. Most of all, she wants Adam Perry Lang on her team, as he was always kind to her.

Lang worked for Jeffrey Epstein as his personal chef between 1999 and 2003, and travelled with him everywhere. On the flight logs, Adam Perry Lang’s name is listed numerous times as he would travel with Epstein to his numerous properties. But according to Giuffre, he was an ally to Epstein’s alleged victims.

“Even if I was standing naked in front of him, he wouldn’t be there ogling me. . . . he would be looking directly at my face. And we had wonderful moments together.” Giuffre shared stories of Lang during Broken: Seeking Justice. For example, she would come downstairs to the kitchen at night, and Lang would cook a pizza and share pizza and beer with Giuffre. Since Epstein’s victims were alleged to have very limited diets, this was a special moment for Giuffre at night. 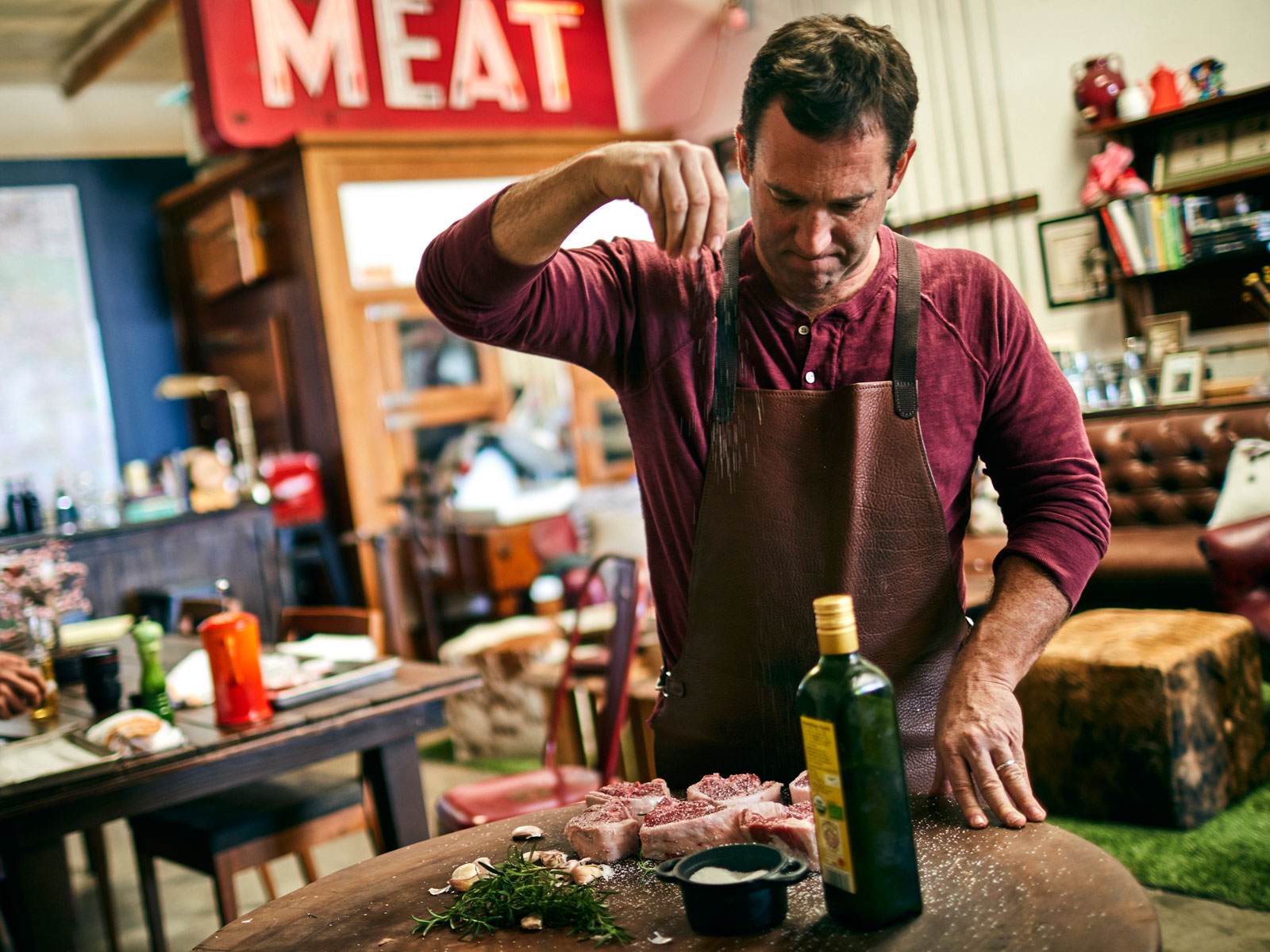 What would Adam know?

The big reason Virginia Roberts Giuffre wants Adam Perry Lang as an ally on her side is he knows the names of the people Epstein spent his time with. In a letter she wrote to Lang, Giuffre reminded him of this. “You have so much knowledge of the various people on the planes and his homes and anywhere you would have been with him. You truly can’t say you didn’t know or you can’t remember.”

As Epstein’s personal chef, Lang would know the food preferences of people who were frequent visitors to Epstein’s properties, and therefore would know who visited with Epstein often. This would be a key tool for not only Giuffre’s upcoming court case, but the federal case against Ghislaine Maxwell. 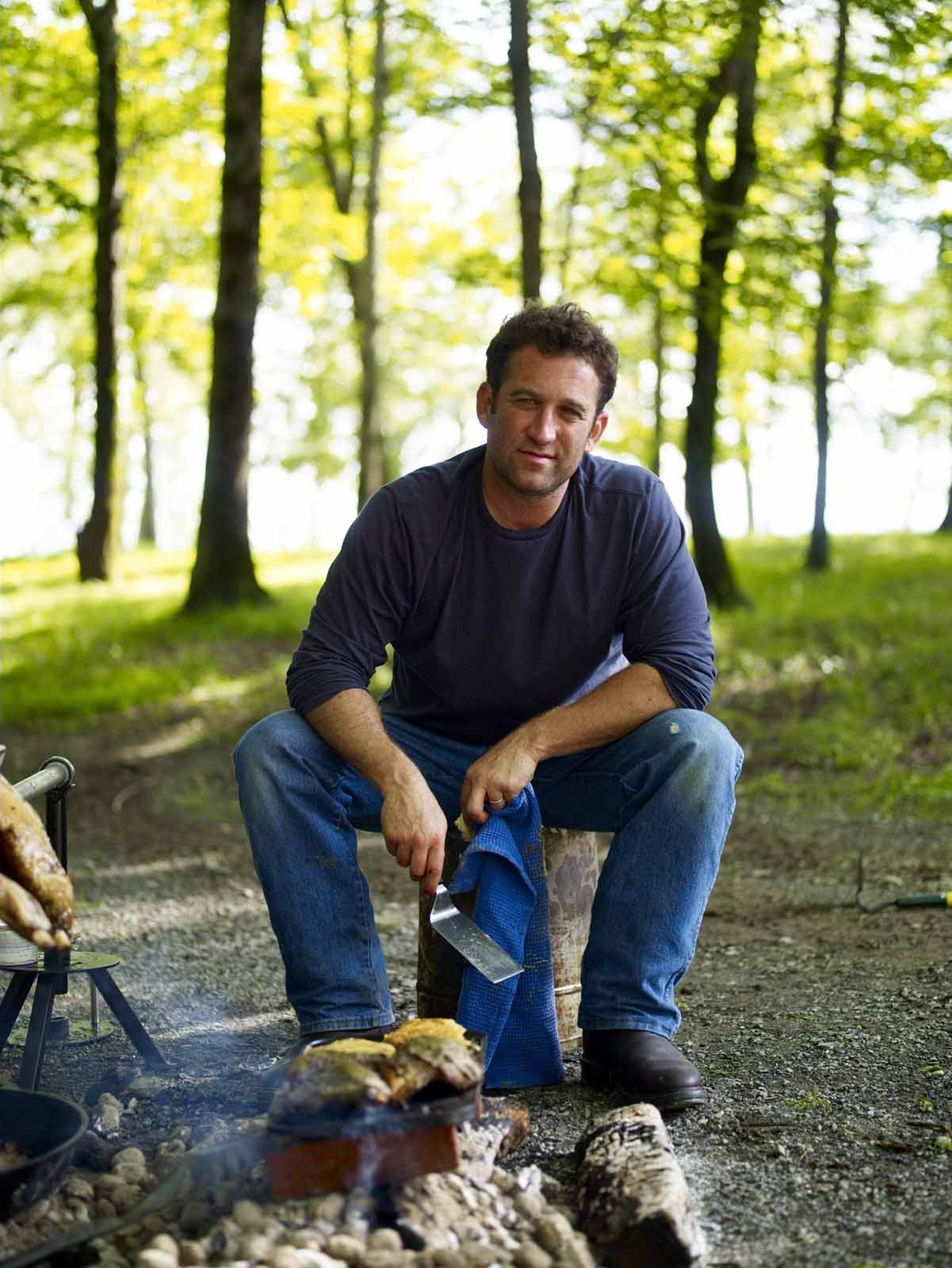 Lang is not only helping Giuffre with whatever she needs, he is also cooperating with authorities in Maxwell’s case. As Lang’s lawyer said in a released statement, “He, like them and like the victims, wants only that justice be done.”

It’s unknown if he will get any immunity for helping with the case against Ghislaine Maxwell, so we will keep you updated as Lang’s involvement in the upcoming case progresses.