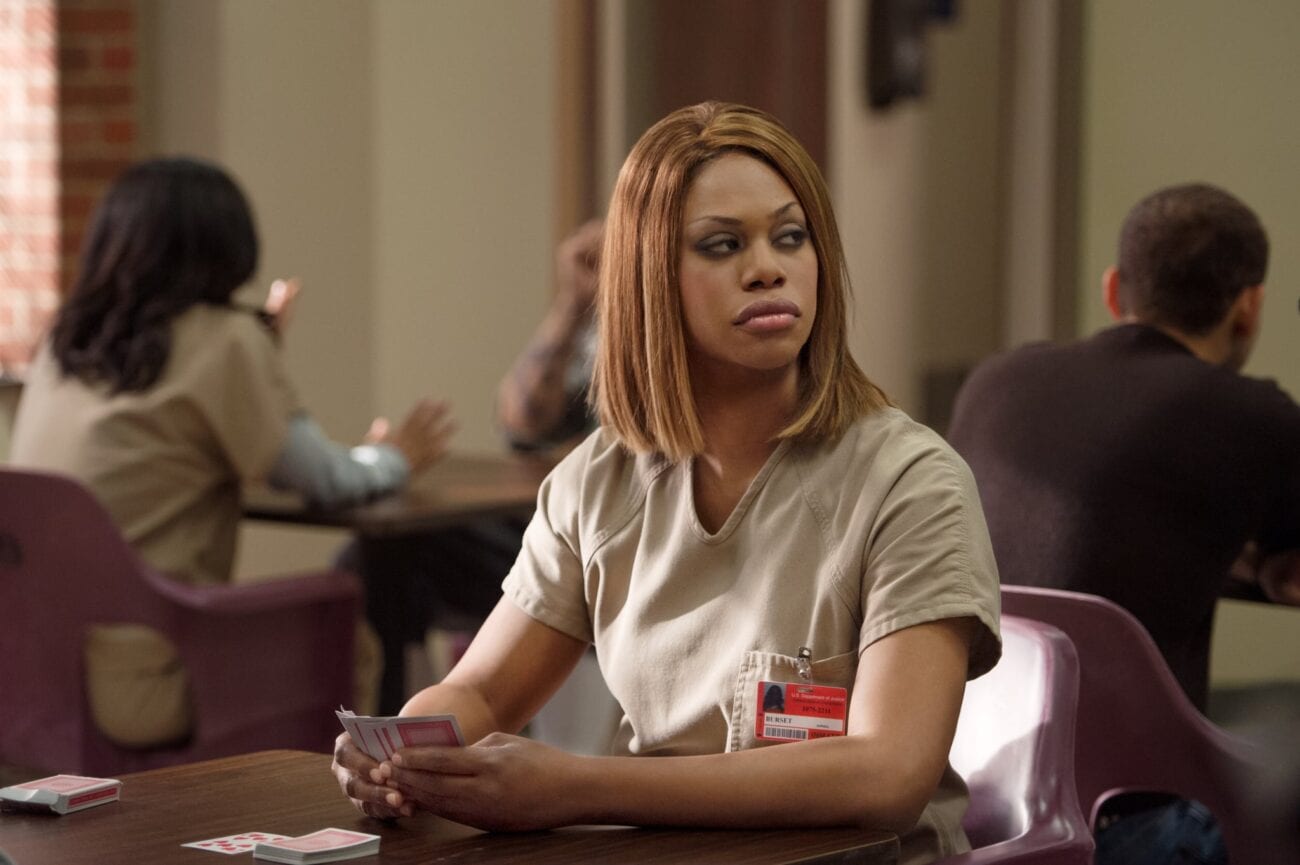 It’s incredibly important to have diverse representation when it comes to movies & television. Why? When the audiences see people like them on the screen, leading healthy lives, it gives them hope. It sends the message that our differences don’t make us any less deserving.

A diverse representation can also be an effective channel for empathy. It’s what a study by GLAAD seems to suggest, too. It states that non-LGBTQ people who have been more exposed to LGBTQ representation in the media are significantly more supportive & accepting of the community in real life, as compared to those who haven’t.

And yet, it’s often hard to see through the rubble of problematic portrayals – ranging from loud, transphobic caricatures to negative characters & plot tools – and find a translated representation that’s realistic, inspiring, and nuanced. We bring a list of the best trans representations on screen. 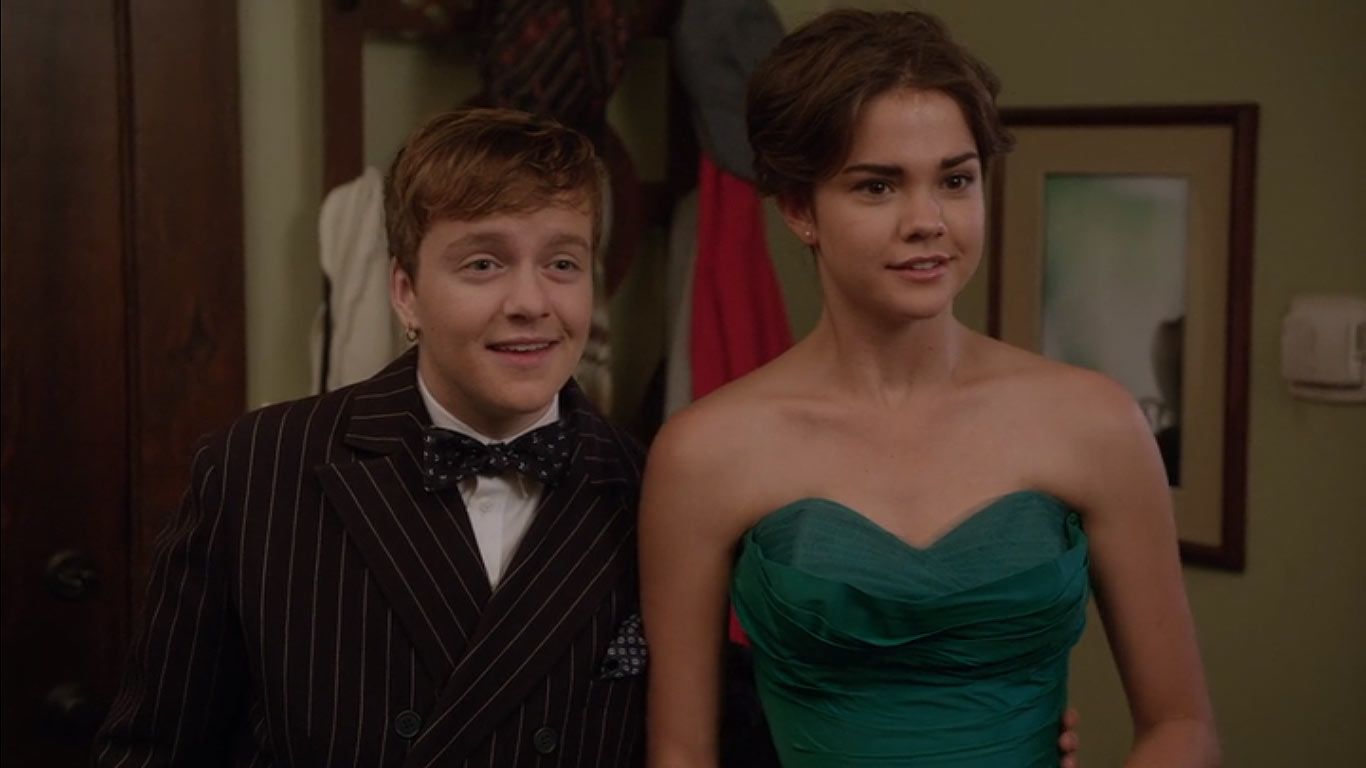 Tom Phelan as Cole in The Fosters

Phelan is transgender in real life & his coming out story is widely known. He came out his sophomore year of high school — first to his parents, then to all his friends. His parents also sent an email to all of their friends and distant relatives so that everyone knew, taking on some of the emotional labor that the task carried.

In The Fosters, Phelan plays Cole who’s the only transgender member in a group home called Girls United. While he’s heterosexual, he gets misgendered, assigned female at birth. The many traumas that come in the life of a transgender person are portrayed in anecdotes, like the time Cole gets beat up in public while trying to use a men’s restroom. 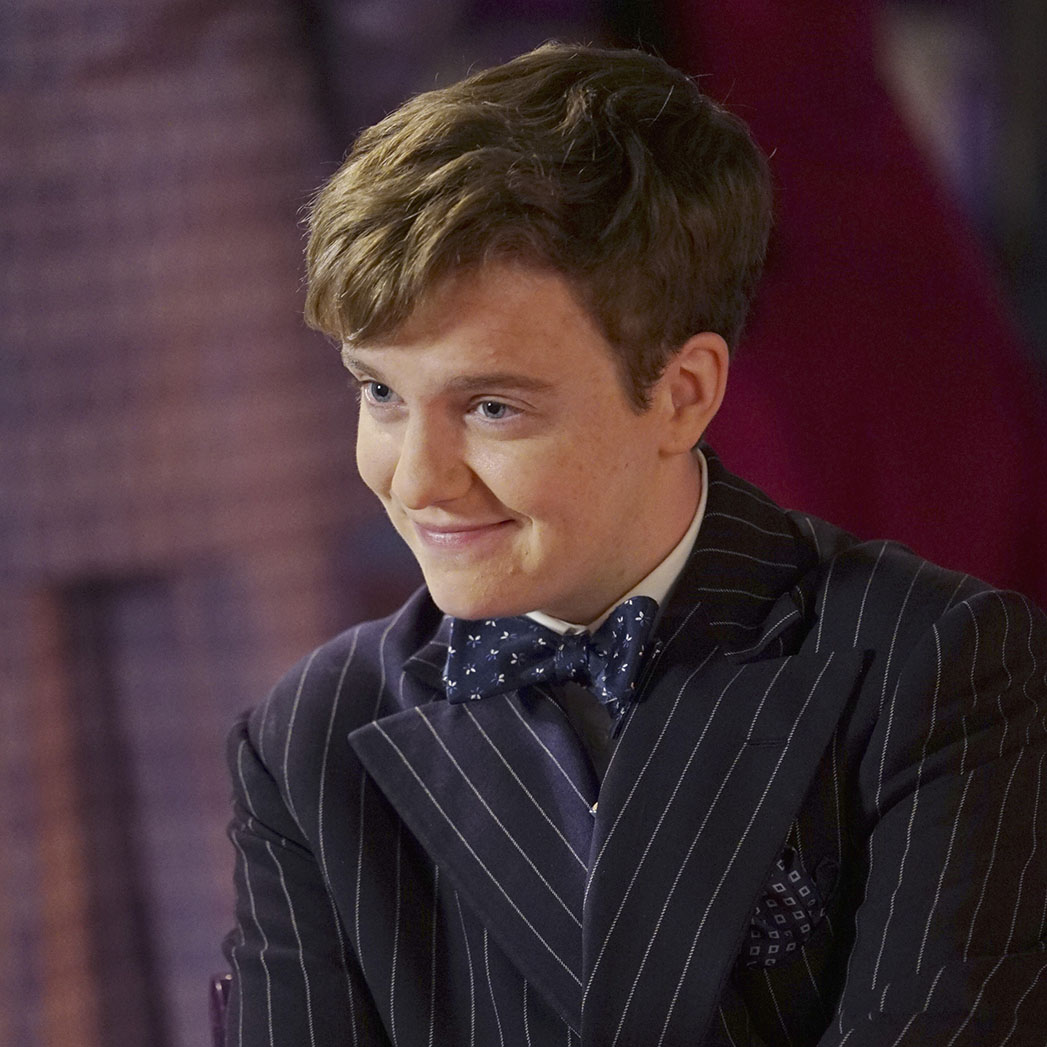 Cole is also shown to be secretly getting hormones for his transition, and eventually gets places in a home for non-binary people to help him get the best transitional care & support. He mentioned that while he thinks media representation is great for the trans community themselves, it may not create preventative change in terms of violence against the community.

He shared, “To be perfectly honest, I don’t think the most violent trans misogynists are going to be watching The Fosters. We’ve come a long way with being in the public eye, but in terms of lessening violence, there hasn’t been a lot of change. Media representation is great, but it’s not going to promote visible, genuine change.” 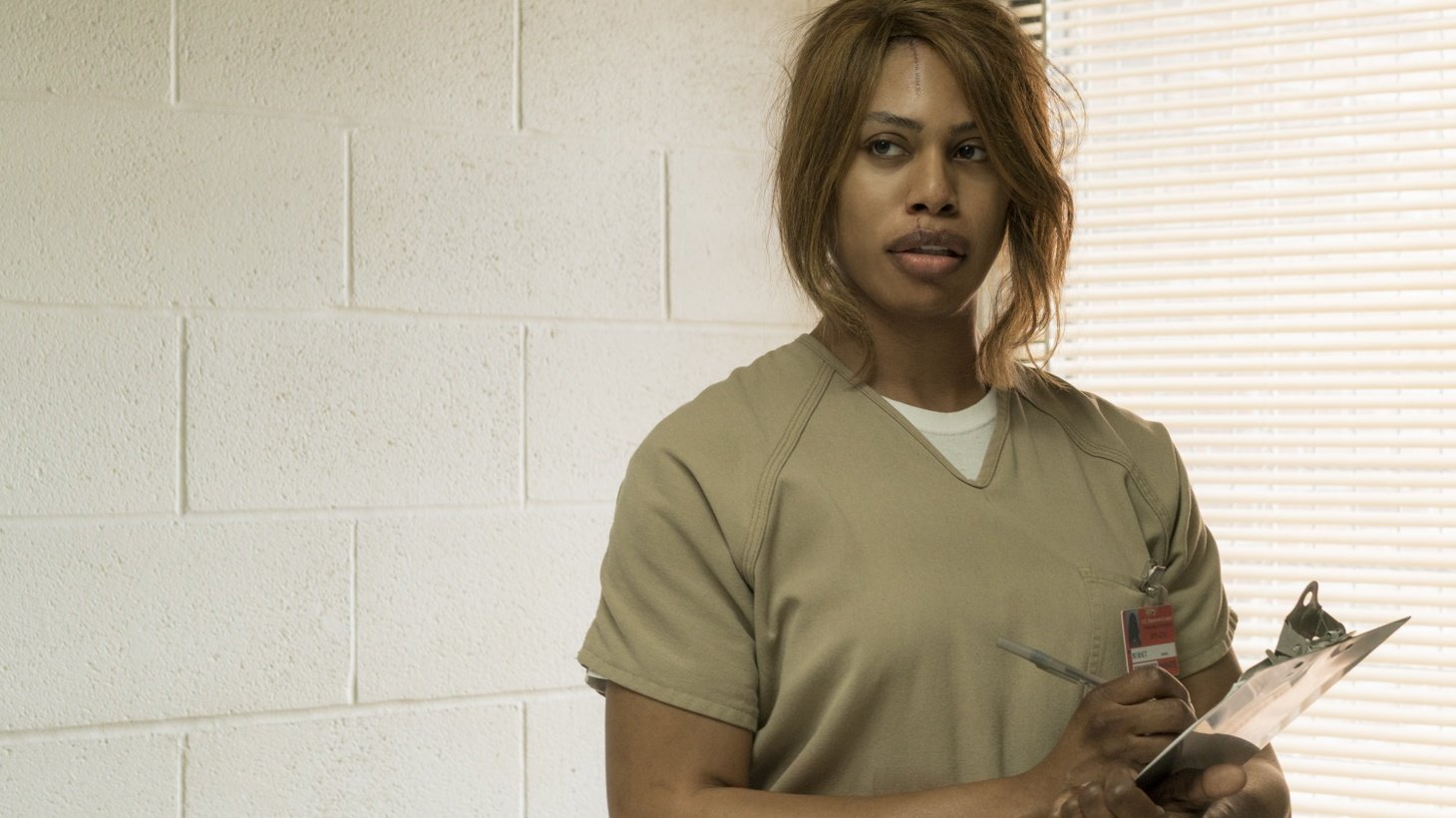 Laverne Cox as Sophia Burset in Orange Is The New Black

Cox has herself mentioned that the role is a breakthrough for her as well as for the trans community. With the show, she became the first openly trans actor to be nominated for a Primetime Emmy. She plays the role of Sophia, the only transgender woman at Litchfield Penitentiary. She’s in prison because she committed credit card fraud in order to be able to pay for her reassignment surgery. 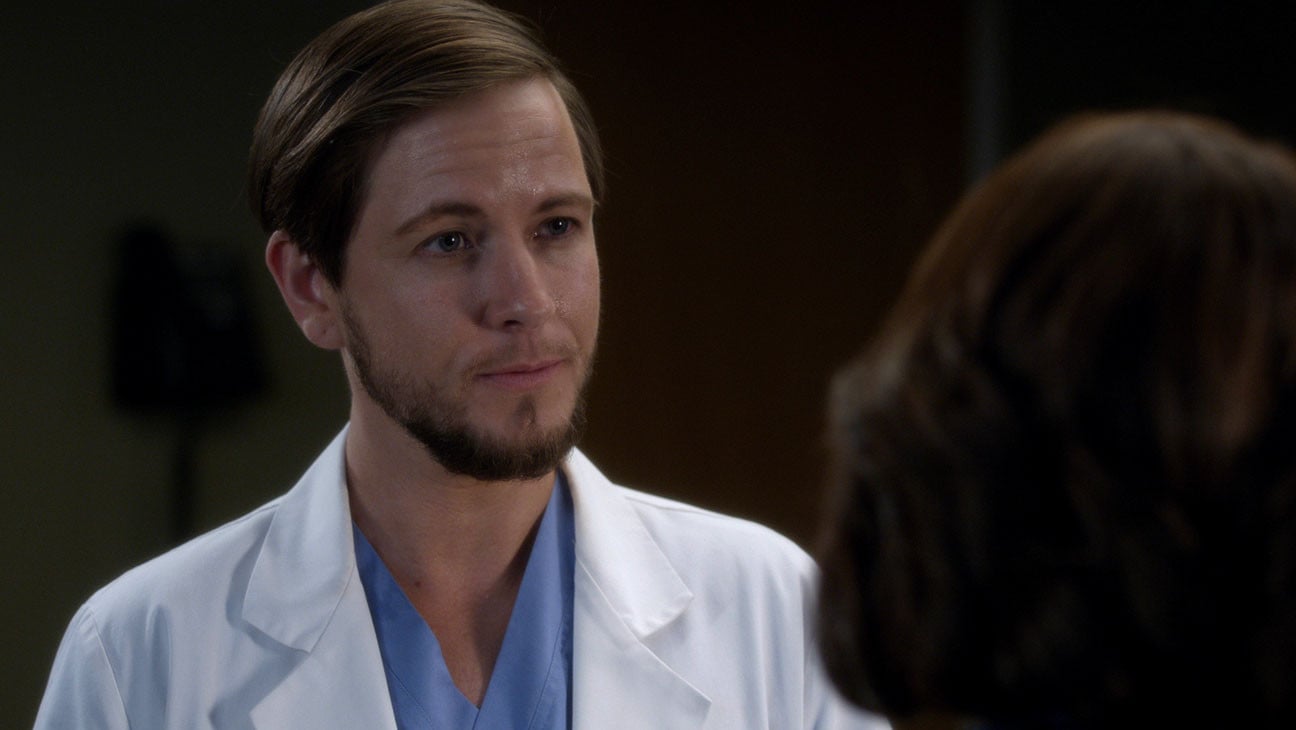 Over the years, Grey’s Anatomy has given us several breathtaking, historic moments. One of the best moments came in the recent seasons when Casey, a fresh intern at Grey Sloan Memorial Hospital, saves the hospital from a hack that jeopardizes the computing systems & air-conditioning of the hospital, putting several lives at risk.

He comes to the rescue with his technical skills & when Bailey alludes to his skills, he mentions that he had to fix his driving license. Casey, played by Alex Blue David, adds, “I’m a proud trans man, Dr. Bailey. I like for people to get to know me before they find out my medical history.”

“We worked very hard and very closely with Alex and GLAAD on this storyline,” Krista Vernoff, the showrunner, was quoted as saying.  She revealed, “The scene in which Casey disclosed to Bailey that he was a ‘proud trans man’ was rewritten more times than anything else — we wanted it exactly right.”

Davis was involved closely in getting the scene & the reveal right, “A lot of people don’t understand what you mean when you say ‘mistake’ on a driver’s license — they think it’s a typo. It wasn’t enough for people to understand what female-to-male is and it’s hard to have that changed [on your driver’s license] in a lot of states. It’s a serious issue.”

He also mentioned that he liked the fact that his character’s entire identity isn’t based on being trans. Davis shared, “I am so honored I got to say that line on TV because it’s a long time coming.”

Vernoff knew what she was doing, and worked hard to learn more about the issues herself, “Trans people for years have been represented as punchlines, victims and villains and not as whole people and I was not aware of that until I went through the experience of my friend’s son disclosing that he was transgender.” It certainly reflects in how empathetically the show handled it. 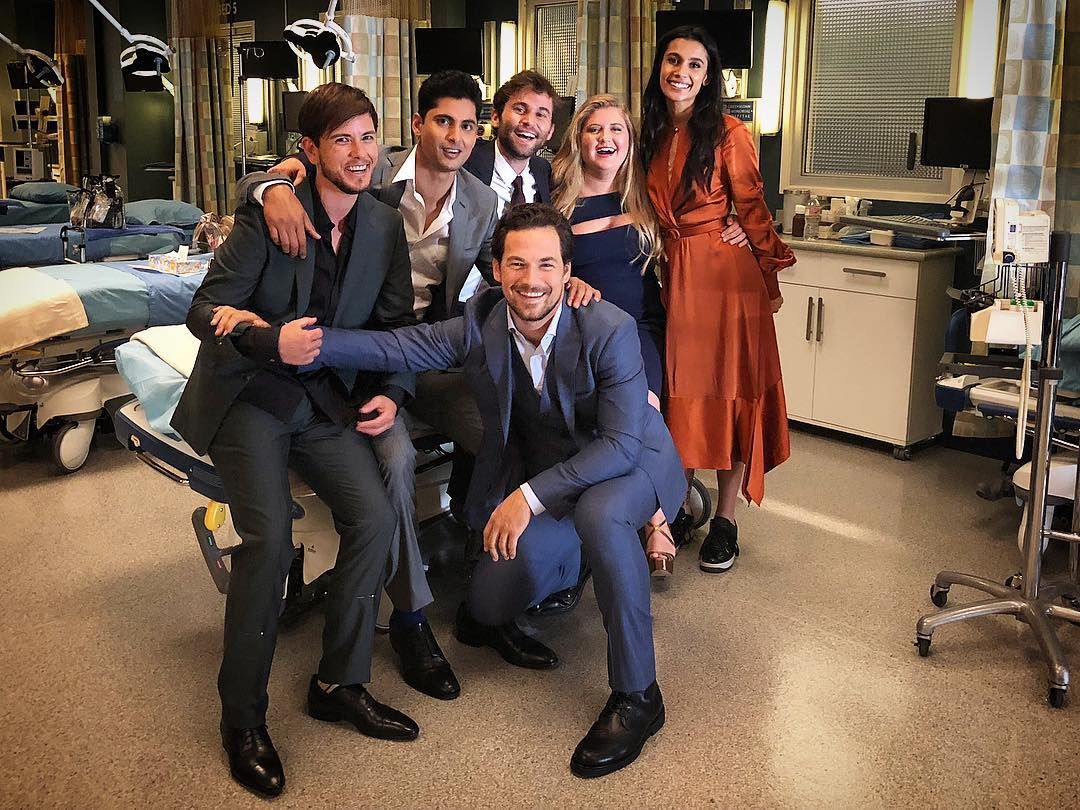 Jamie Clayton as Nomi in Sense8

In a show that’s inclusive both on & off camera – the creators Lana & Lily Wachowsk are transgender – we get to see Clayton as Nomi, a lesbian trans character who’s a hacktivist & political blogger. It certainly helps when the actor playing the character is trans herself.

This one’s a documentary but it truly deserves a special mention here. In Netflix’s Disclosure: Trans Lives on Screen, the opening sequence is a montage that shows glimpses of some of the most idolized celebrities asking insensitive questions to trans people & chronicles the changes all the way to today when the trans community is being truly celebrated.

Trans people themselves slice open what’s right & what’s wrong with the media presentation so far. Jen Richards also advocates for more trans representation, because “the occasionally clumsy representation wouldn’t matter as much because it wouldn’t be all that there is.”