‘Disclosure’ on Netflix: An essential movie for trans representation

What happens when viewers see people like them on the big screen? The viewers feel less alone & more understood. In fact, a recent study by GLAAD suggested that non-LGBTQ people who have been more exposed to LGBTQ representation in the media are significantly more supportive & accepting of the community in real life, as compared to those who haven’t.

Besides, trans representation has never been a more topical issue than today – at a time when J K Rowling’s spewing transphobic comments. In Netflix’s Disclosure: Trans Lives on Screen, we are given an investigative glimpse into Hollywood’s handling of trans representation.

Let’s look at the themes & perspectives this documentary explores. 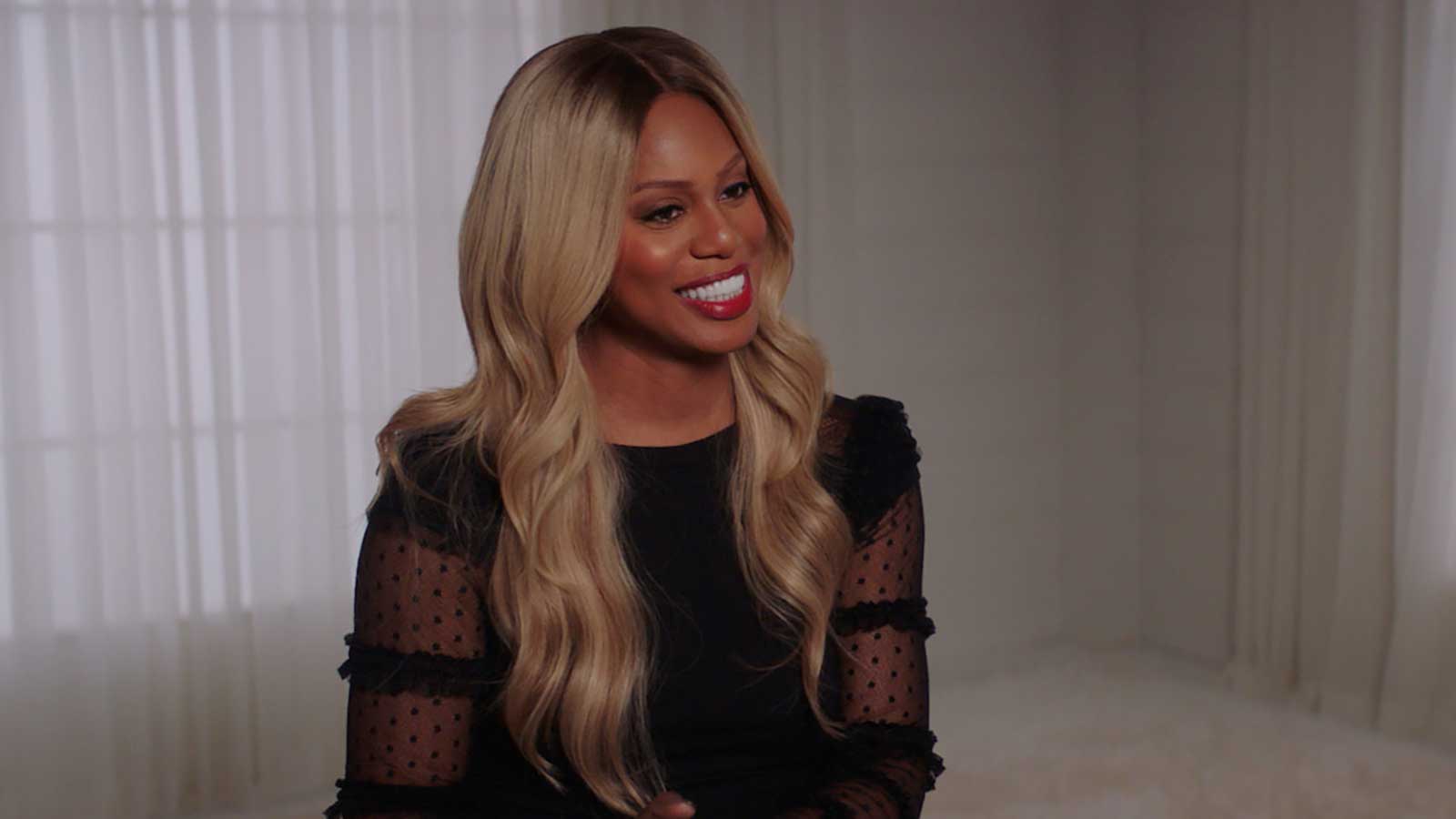 Disclosure begins on a very affirmative, yet realistic note. It runs a montage that chronicles how far we have come – it begins with glimpses of some of the most idolized celebrities asking insensitive questions to trans people & traces it all the way to today when the trans community is being celebrated.

Disclosure doesn’t mince words – it isn’t supposed to – and discloses the most raw fears, trials and tribulations of trans lives. Whether it’s the fear of being “othered”, the confusion at the images in media that don’t comport with reality or the existence of the community as a punchline, Disclosure’s an incisive analysis of trans representation by trans men & women themselves.

It’s important that they are the one talking here. It matters what the non-trans folks have as a reference point or template for understanding trans lives. These references have often been violent criminals or serial killers. The trans community can set the record straight about that, so it’s incredibly important that they are the ones with the mic. 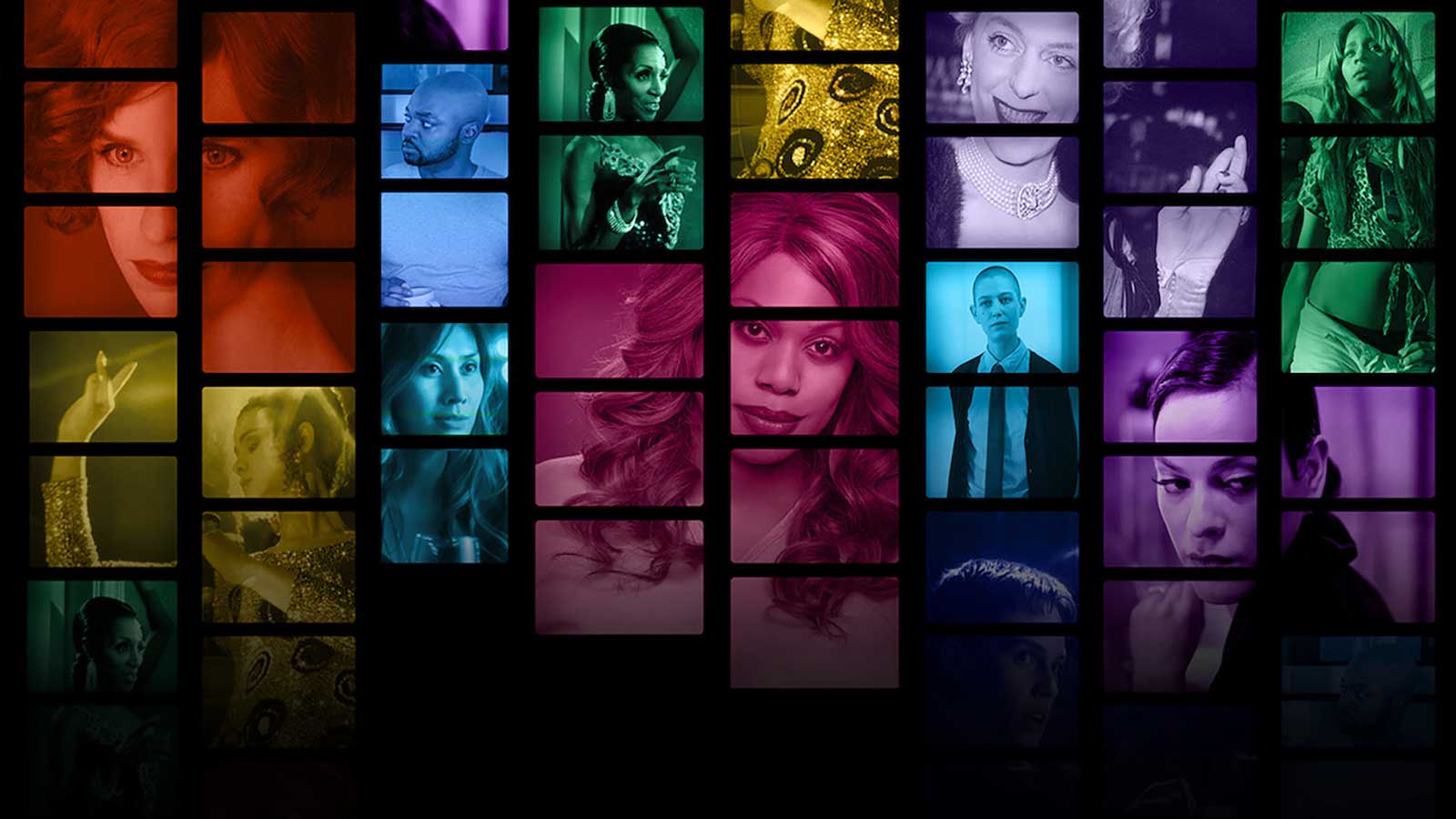 Disclosure doesn’t simply investigate & report – it also intends to stir up a conversation on the issues it brings to light.

At one point, the conversation veers into how movies have also been culpable of looking at the trans experience from a lesbian lens. It talks about how the media has had a part to play in the accusation of misusing feminism that trans men face. 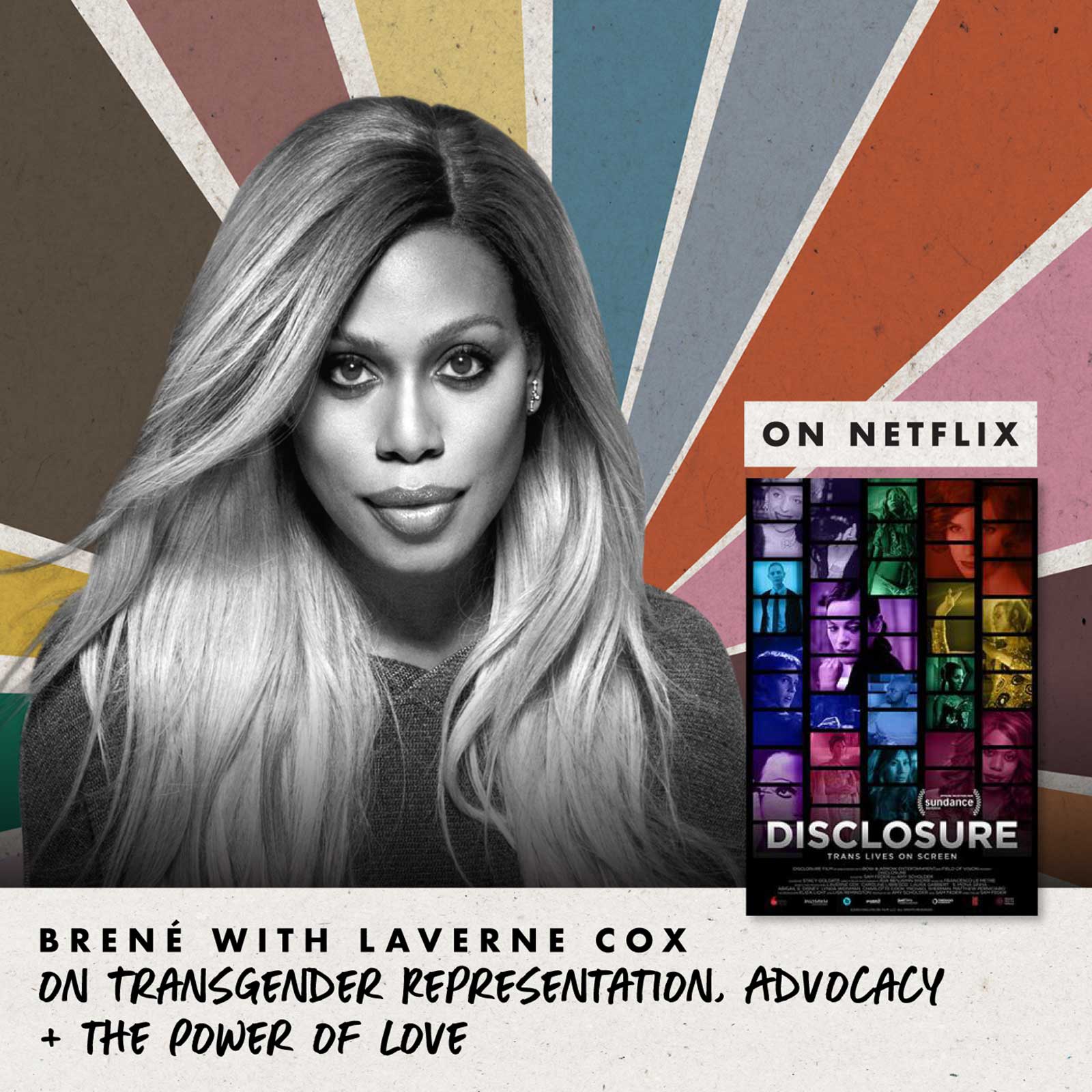 At another instance, it looks at femininity as a survival tool & makeup as warpaint for trans people. Jen Richards puts the idea eloquently, “I think that one woman’s armor becomes another woman’s adornment.” All of these steps are aimed at trying to fit in, trying to not be the subject of ridicule.

It’s a pain only the person who lives through it can express. Richards also advocates for more trans representation, because “the occasionally clumsy representation wouldn’t matter as much because it wouldn’t be all that there is.” 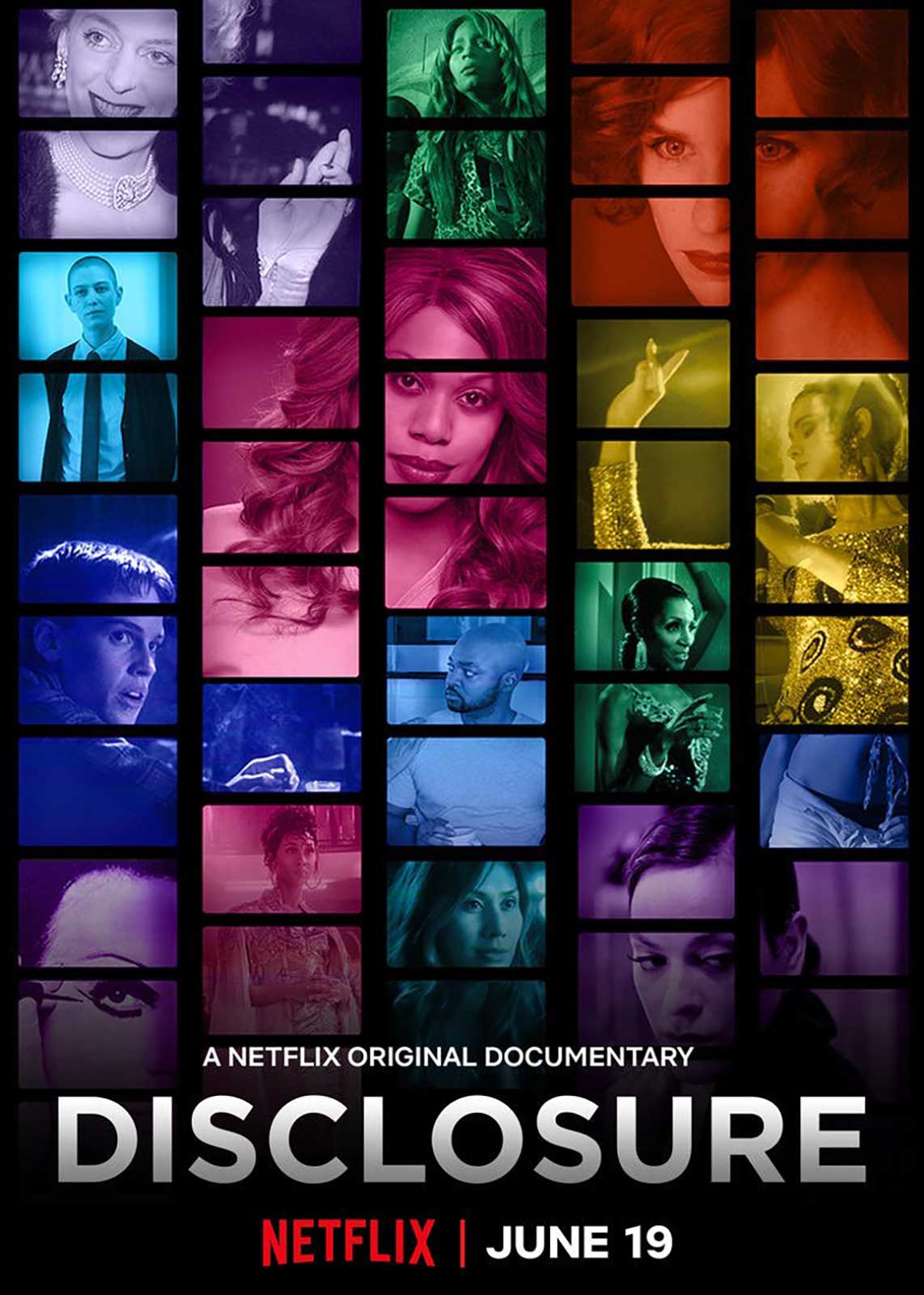 The trans community actually has a say on matters that pertain to them. It is also something Disclosure seeks to explore. Trans people are the narrators, if not writers, of their own stories. That’s unprecedented.

What’s also unprecedented is the trans visibility we are witnessing in pop culture. But Disclosure’s not afraid to look at the paradoxes & the contentious truths.

“The more we are seen, the more we are violated”, Tiq Milan explains. It’s the brutal, sour truth which non-trans people forget to account for. More positive representation often translates into higher confidence for the community but it also endangers them.

We certainly cannot discount the influence that pop-culture has on our lives. Therefore, it is important to understand that responsible portrayal of trans lives on screen can make a world of difference in real life too. That’s the message at the core of Disclosure.