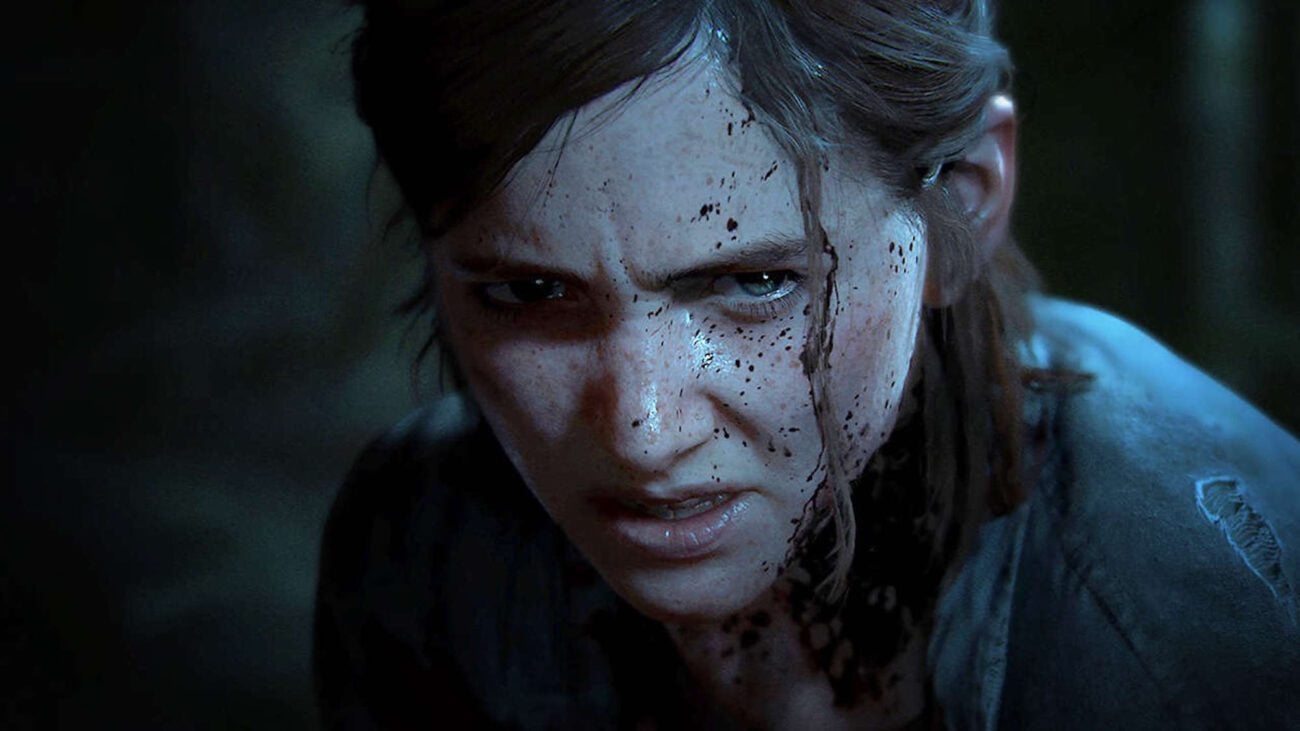 One of the best and most anticipated shows on HBO is their upcoming adaptation of the Naughty Dog video game, The Last of Us. Directed by creator Neil Druckmann, the game has been wildly popular. It’s won awards for both its stars & gameplay. It’s also been beloved by critics & fans alike. The story is absolutely, wonderfully, and heartbreakingly compelling.

The original 2013 game takes place in a post-apocalyptic world where people who breathe in a mutant fungus spore turn into aggressive zombies known as the Infected. Players, in the original game, control Joel, who is tasked with smuggling a teenage girl Ellie through this wasteland in order for scientists to study her immunity to the spores. Along the way, the two become something of a family.

As everyone who knows the game has been following, The Last of Us is set to be adapted into a television series on HBO. Honestly? It makes sense. The network seems to settle into shows set in a fantasy/sci-fi/not quite “our” world sort of mode for its big & best series. So, it’s definitely going to be exciting to see just who is playing who in the cast. Yesterday (Thursday, July 22), a major role was cast for the series. 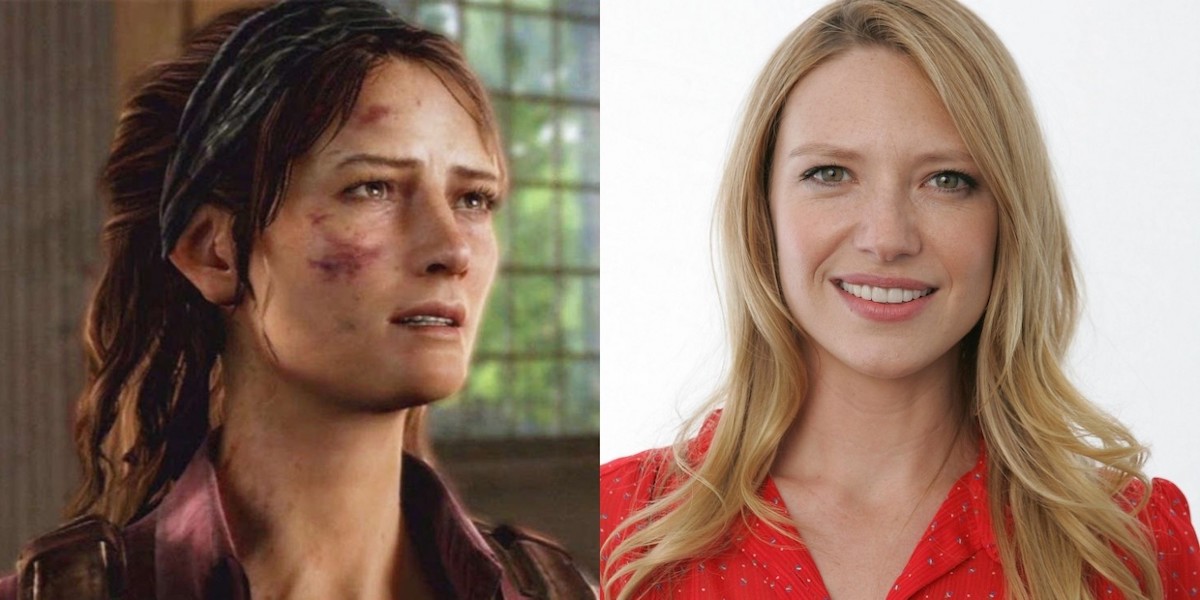 The cast of The Last of Us

Anna Torv (Fringe, Mindhunter) has officially joined the cast of The Last of Us. According to Deadline, “Torv will recur as Tess, a smuggler and hardened survivor in a post-pandemic world. In the original video game, Tess works with Joel to survive and smuggle weapons in and out of Boston. She also accompanies Joel on the seemingly impossible mission to smuggle Ellie to the Fireflies.”

Pedro Pascal plays Joel, who apparently is typecast as “grumpy man who ends up becoming daddy” based on The Mandalorian. You know what? We’re not going to be angry about it. It’s a good sort of typecasting to have for Pascal. Ellie, however, is going to be played by Bella Ramsey. She played the always ready to throwdown Lyanna Mormont on Game of Thrones. Remember what that was HBO’s best show?

Also cast for the series is Gabriel Luna, who played Ghost Rider on Agents of SHIELD, who is going to play Joel’s brother Tommy. Nico Parker (Dumbo) joined the cast as Sarah, Joel’s biological daughter. Rounding out the cast are Merle Dandrige, Jeffrey Pierce, Murray Bartlett, and Con O’Neill. Things are definitely looking to shape up for the upcoming series. 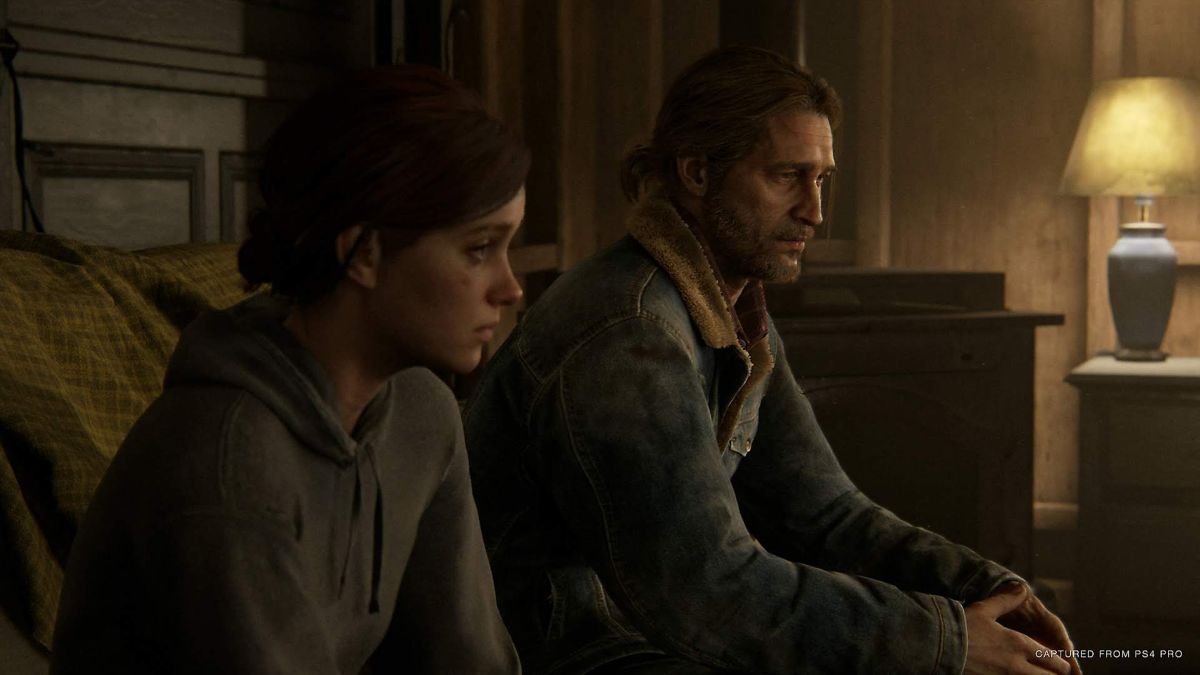 Basic info on The Last of Us

If you don’t feel like making a major time commitment to the video game & its sequel, then we’ll give you a brief rundown of some of the basics about the upcoming series to get you hyped. And, hey, if we’re forced to go into another lockdown, then you have a video game to check out so you don’t slowly go insane. There’s a reason video game consoles sold out in 2020.

Basically, as we said, it takes place in a post-apocalyptic world after a fungus drives people insane and makes them into rage monsters kick starts the apocalypse. Smuggler Joel is conscripted to get Ellie, who is immune to the fungus, to the Fireflies, an organization trying to make the cure. It’s not a very black & white morality sort of game and definitely gives the hard scrabbled vibe of, say, The Walking Dead.

The Last of Us, the series, is created by the director of the game Neil Druckmann & Chernobyl’s Craig Mazin. Druckmann’s addition is a brilliant move, especially for fleshing out the world of the series. Apparently, he also knows things that were cut from the game that could make things interesting for the series in terms of character development & plot. So we can’t wait to see what comes next.