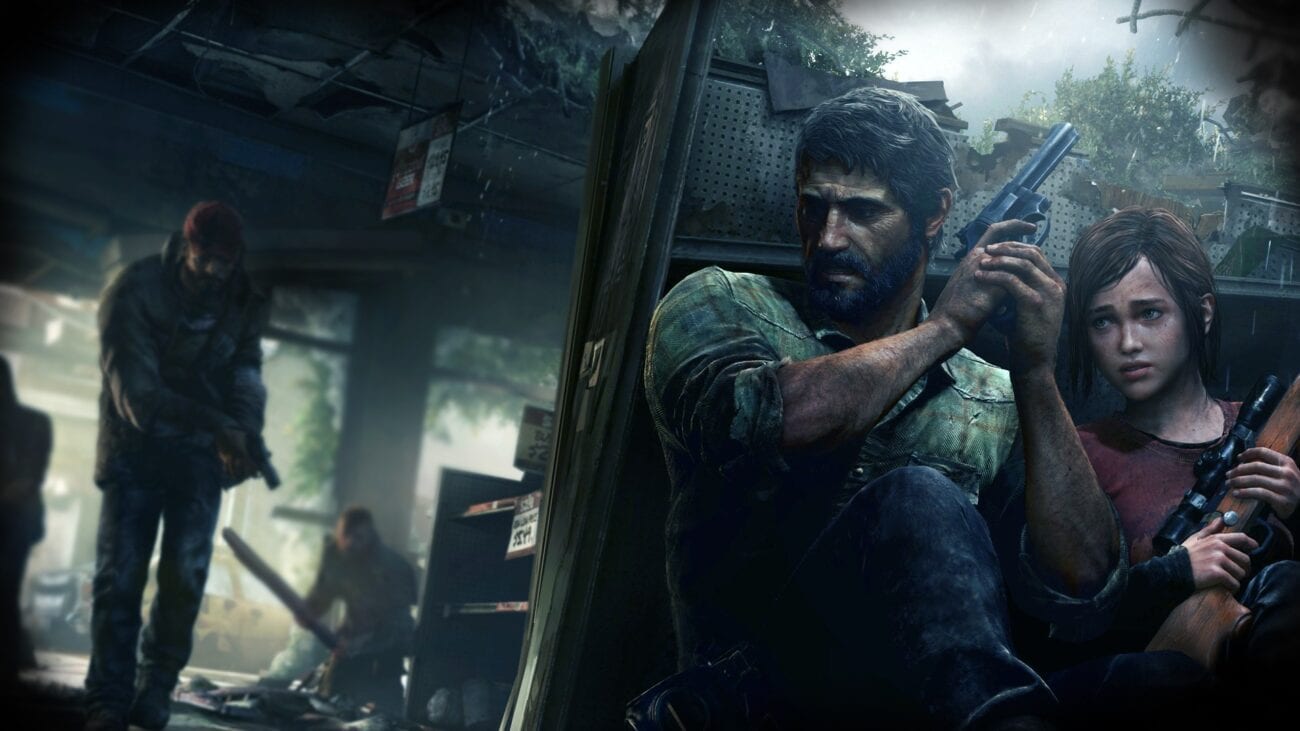 Fans of the hit video game series The Last of Us may have reason to celebrate, as IGN has reported that Naughty Dog has written a storyline for a potential part three to this action-adventure video game series with a twist of horror. Sadly, while it’s amazing to hear that this game developer is already thinking ahead to a new chapter in The Last of Us series, we may not get to see or play it for quite some time, if ever.

Creative director Neil Druckmann had the following to say about a potential The Last of Us: Part 3 on a recent episode of Script Apart Podcast, stating this: “I don’t know how much I want to reveal… [co-writer Halley Gross] and I did write an outline for a story that we’re not making – but I hope one day can see the light of day – that explores a little bit what happens after this game. We’ll see.”

He continued: “We’ve now had two games that I feel speak to something universal as well as telling a very personal story for these characters. With one game, there’s no pattern of what a franchise is. With two games, now there’s starting to be a pattern – now I feel like there are some structural and thematic themes you’d have to stick to if you’re making a third game.” Curious as to why this series is so popular? Let’s delve in! 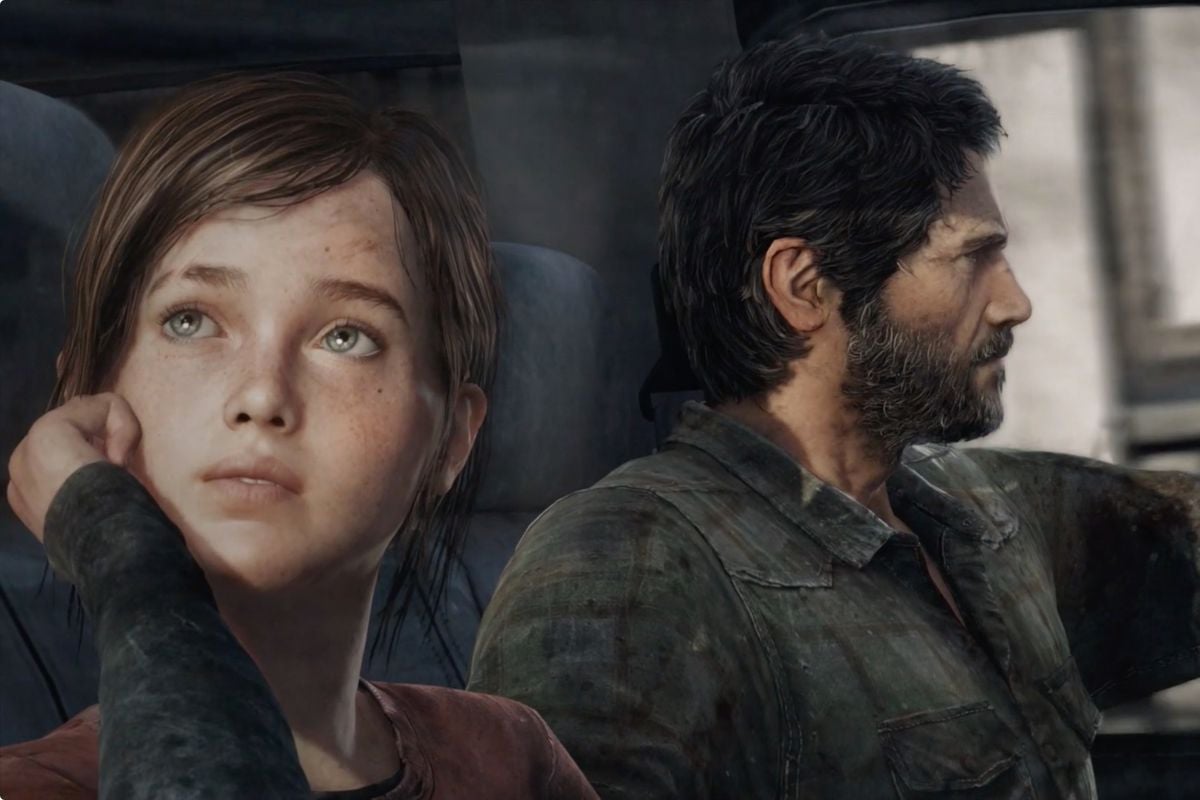 The first game in the series was released in 2013, and was met with much praise from both gamers & critics. The Last of Us was developed by Naughty Dog and was published by Sony Computer Entertainment. The development of the game, which kicked off in 2009, was the effort of Naughty Dog splitting up into two teams for the first time in their history, with half working on this game while the other worked on Uncharted 3.

The Last of Us told the story of Joel, a man who has experienced quite a bit of tragedy in his own life who is tasked with escorting the young teenage Ellie across a post-apocalyptic United States in the wake of a zombie-like apocalypse. The gamer plays the role of Joel from a third-person perspective, using weapons & stealth to protect Ellie while maneuvering through dangerous territories, with plenty of twists along the way.

The game actually garnered so much praise that there’s now an HBO series adaptation in the works, set to star Game of Thrones’ stars Pedro Pascal and Bella Ramsey as Joel and Ellie, while Gabriel Luna will play the role of Tommy, Joel’s brother. 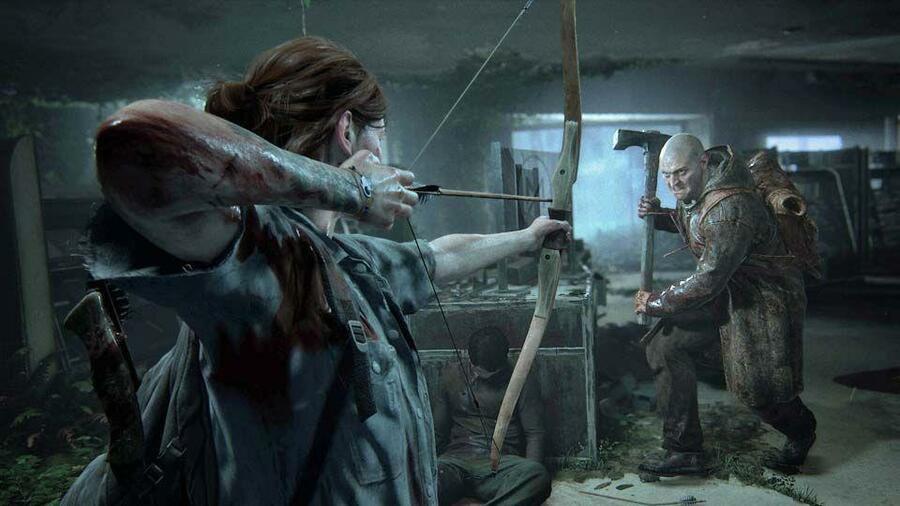 The long-anticipated sequel to the game was released in 2020, with its story set five years after the events of the first game. The game, again played from the third-person perspective, tells the story of Ellie, who is facing the repercussions set in place after the events of the first game, and Abby, a conflicted soldier who’s forced to choose between her militia and a cult, whose lives intertwine in ways nobody could’ve predicted.

It is not yet clear if this storyline will be incorporated into the current HBO series in development or will have to wait its turn in a potential season two. 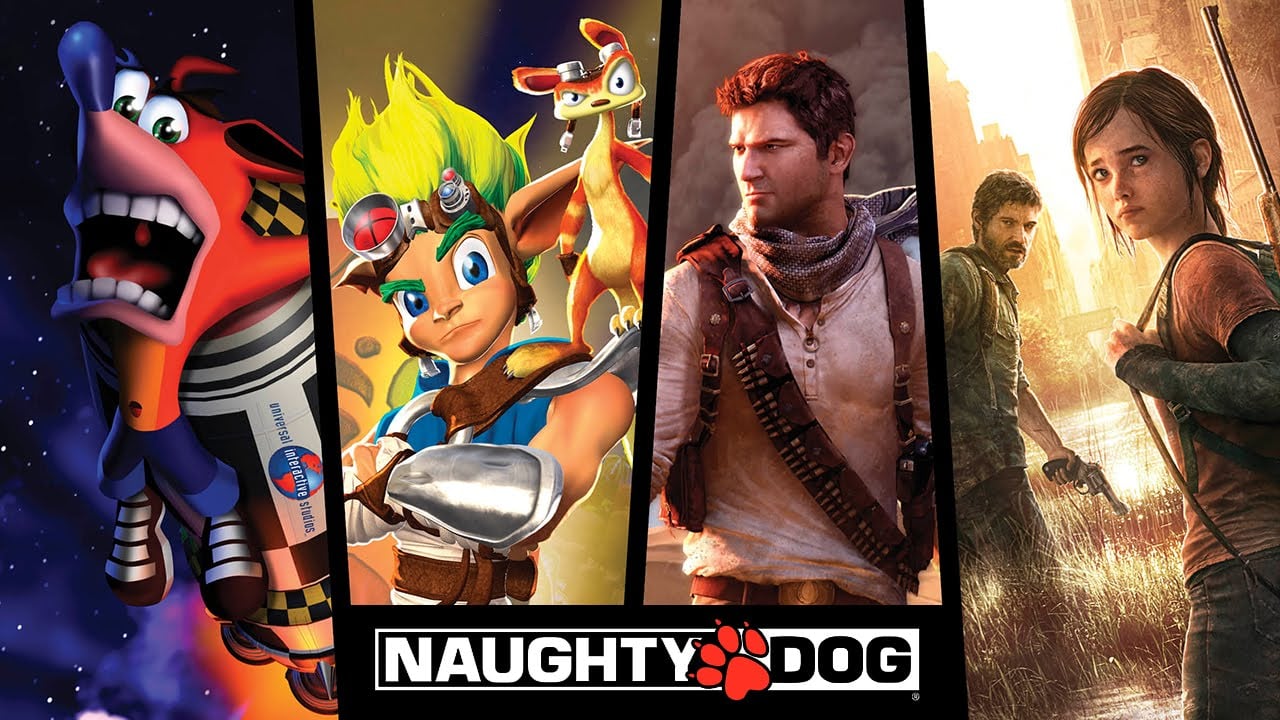 Potential The Last of Us: Part 3?

Naughty Dog, who have admittedly expressed interest in returning to this universe, are still exploring ideas about what to do next.

“After we finish one of our big titles,” Druckmann explained, “we take a long time to explore different ideas, whether it’s going to be The Last of Us Part 3, whether it’s something new, whether there’s some old franchise we want to go back to. I like to fully explore all of those, then look at, like: okay, we have all of these ideas in front of us. As a studio, what do we want to commit to? Because it’s a huge commitment – monetary, time, passion, talent, so you think about all the opportunity costs that come with that.”