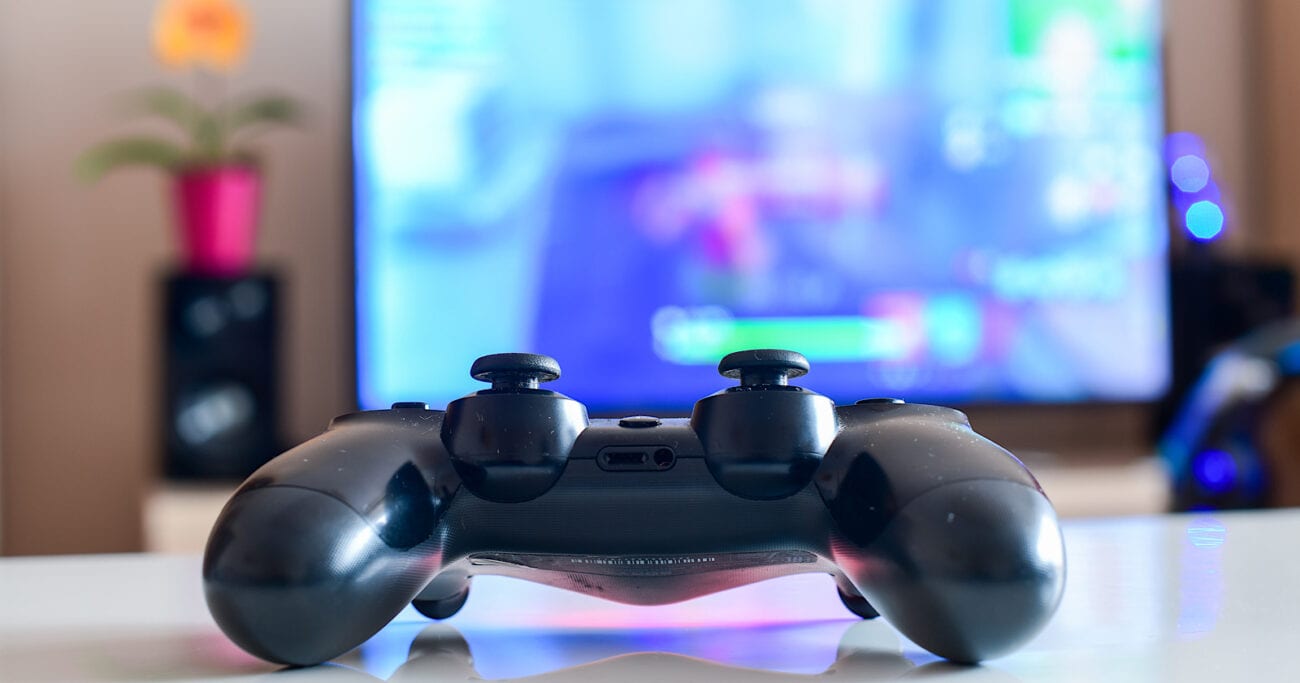 Video games are such a wonderful escape from everyday life. Even if you’re stuck behind a desk all day, you can venture into countless virtual worlds & adventures through video games. It’s pretty much the modern day equivalent to choose-your-own-adventure novels.

The longstanding developer Ubisoft has been a big contributor to the world of video games. They’re responsible for many joyous hours of fun for gamers around the world. If you’re jonesing for a new video game to play, here are a few games by Ubisoft to fill your screen with. 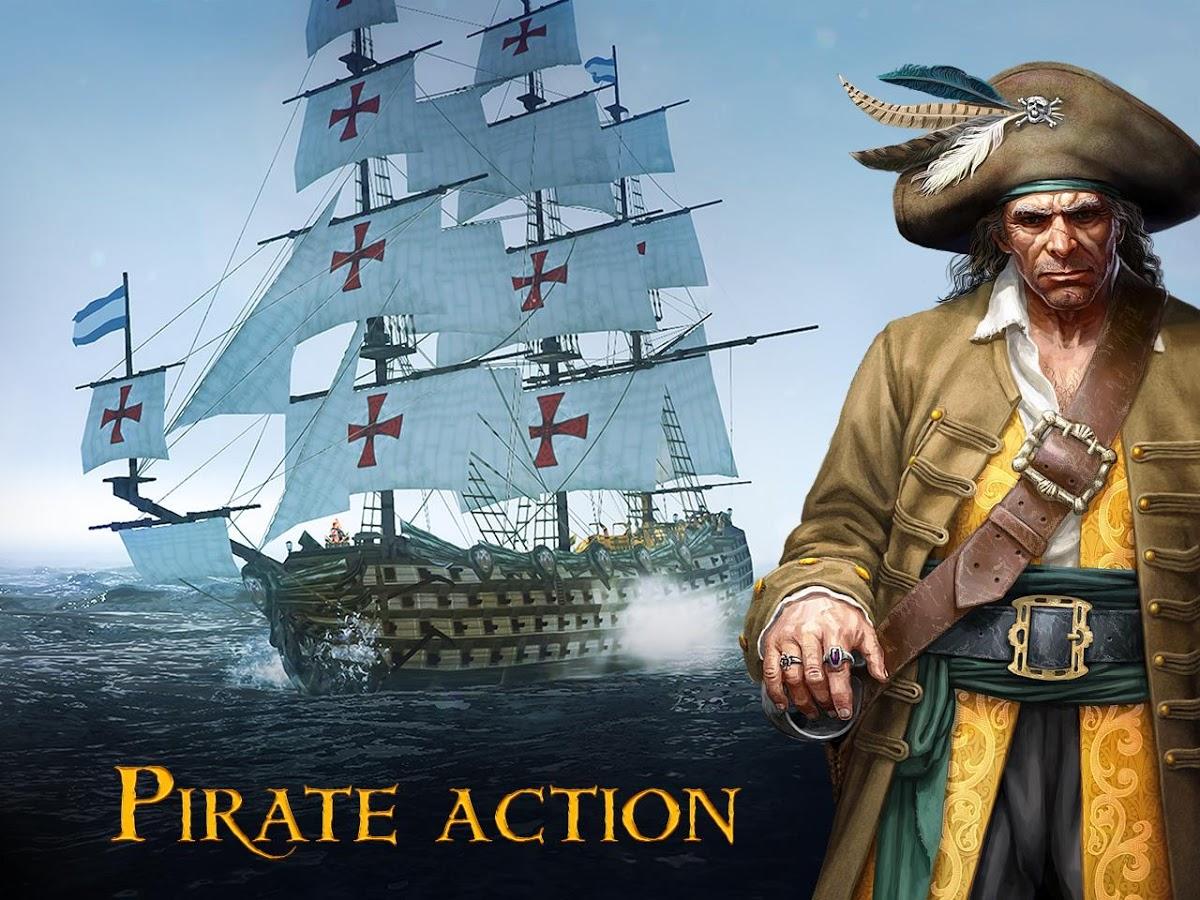 Most people dream of being astronauts or athletes when they’re young, but at least some of us have probably dreamed of being a pirate, at least maybe after watching Treasure Planet. Sometimes it’s kind of fun to join the naughty side. Tempest is an open world RPG where you get to roam the seven seas completing an abundance of quests, plundering countless ships, and exploring continents & dozens of colonies.

Oh yeah, did we mention there’s a Kraken & Leviathan. These intimidating mythical creatures burst to life in Tempest. So fellow marauding pirates aren’t the only enemies you have to worry about. 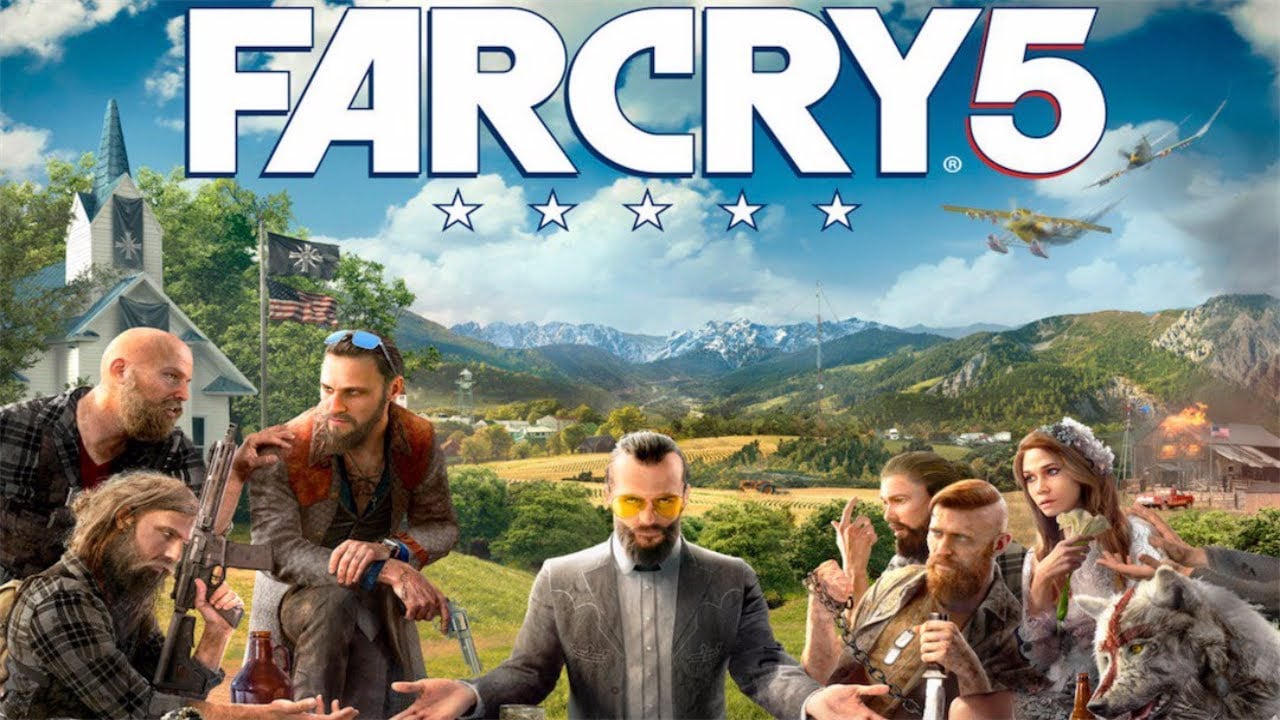 With all those documentaries about cults flying around you might want to take the cult craze to the video game realm and try out Far Cry 5. In this installment of the well-loved Far Cry franchise Hope County, Montana has been infiltrated by a doomsday cult by the name of The Project at Eden’s Gate. Your job is to work up a resistance and create a revolution to overthrow the cult leaders in the besieged community. 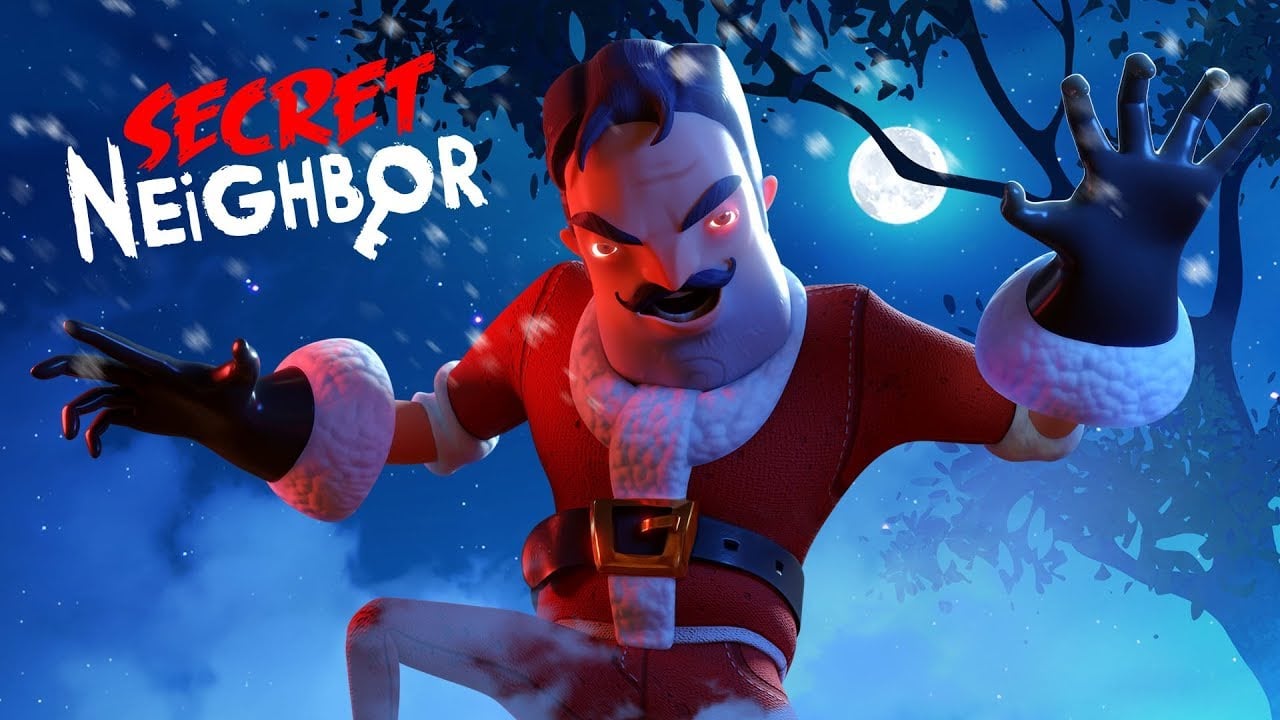 Hello Neighbor’s multiplayer cousin is oodles of fun. If you haven’t checked out Hello Neighbor yet, this would be a great introduction to it – although most people like to try the single player before checking out the multiplayer version of the game.

In Secret Neighbor, you and a troop of your friends must work together to retrieve a lost friend from your creepy neighbor’s house. Your gang has to find all the keys scattered randomly on the property in order to unlock the spooky basement. Everyone has fifteen minutes. But here comes the Among Us reminiscent twist – the creepy neighbor is disguised as one of your friends. Who will be the traitor in disguise? 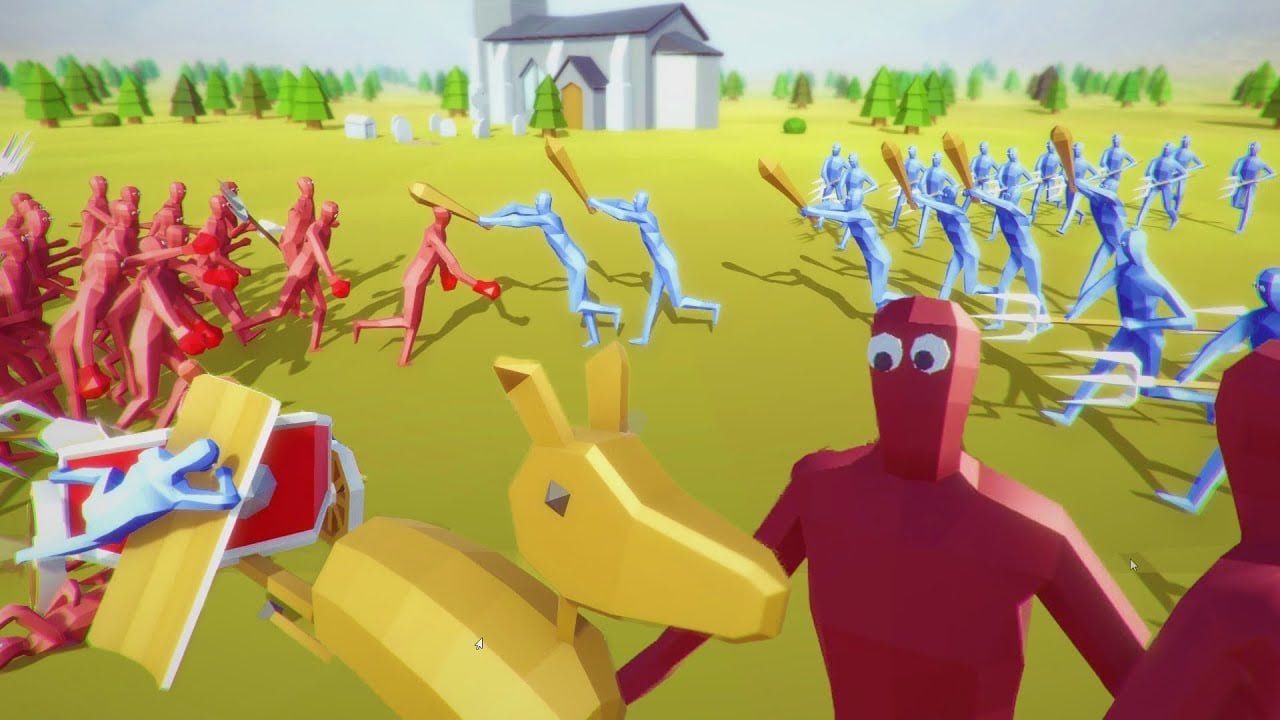 This wacky game is exactly what it sounds like: a battle simulator. While that may sound like a violent, gorey time it’s really much tamer than that. Known as TABS by fans, this Ubisoft video game is quite cartoonish and strategically stimulating.

This physics style battle game is a war history buff’s dream come true. You can simulate battles of old with different types of fighters, be it lancers or club-wielders. The characters in the game are cartoonish & colorful and there’s no blood so it stays in the cartoonish violence range. Find out what it takes to beat the enemy forces. 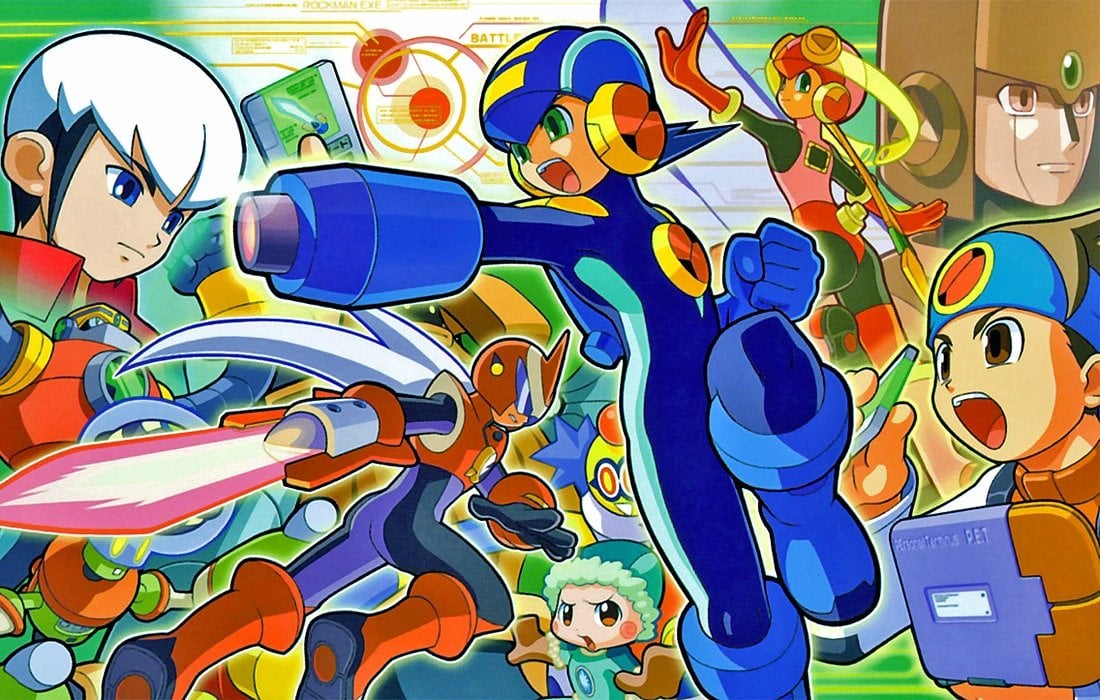 What’s good is good. It doesn’t matter that this little gem is twenty years old. It’s still a fun time. If you’re not familiar with Megaman, it’s definitely worth getting to know this classic. In Megaman Battle Network, you play as Lan, a young net battler prepared to bust some net criminal butt.

Lan uses his personal exploration terminal to hack into the network and take down destructive computer virus baddies. He goes from young laddie Lan to superhero Megaman.EXE. Basically, you become a living, breathing version of antivirus software. It’s a cool concept that’s stood the test of time, and even though the graphics are not modern video game quality, the gameplay makes it worth it. 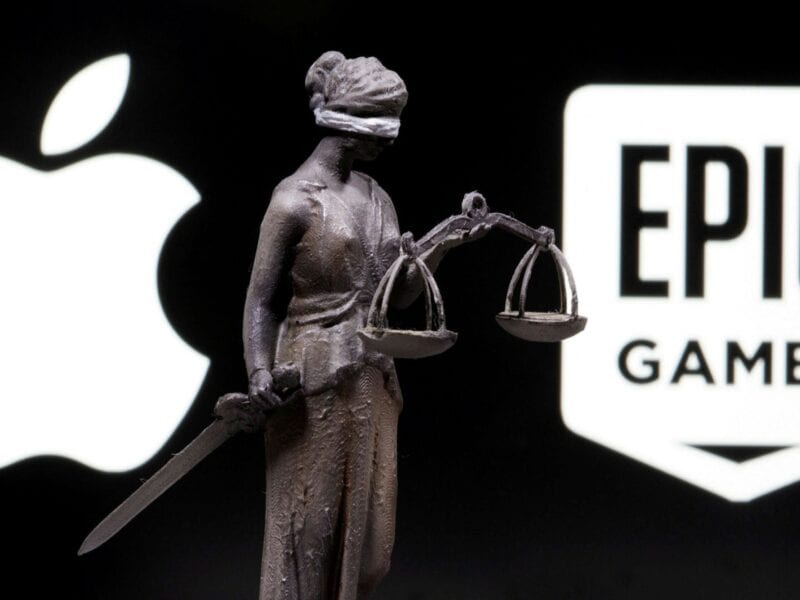 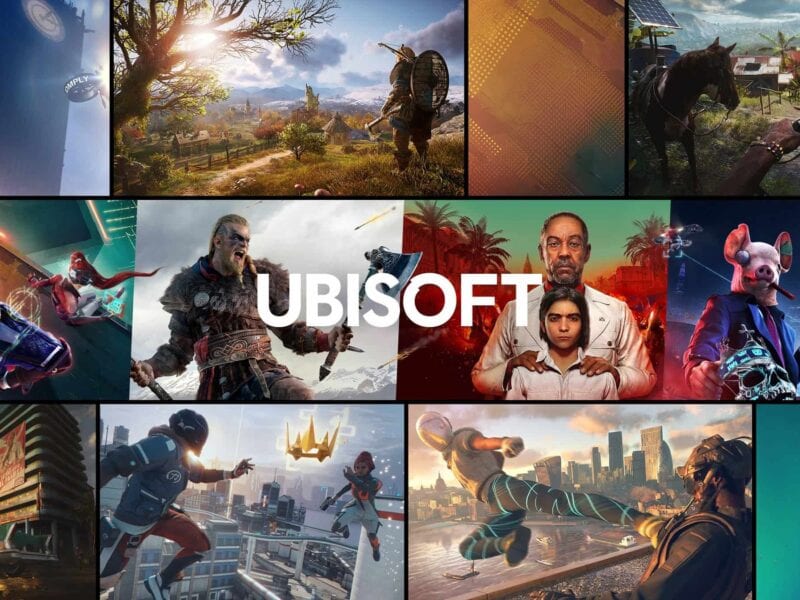