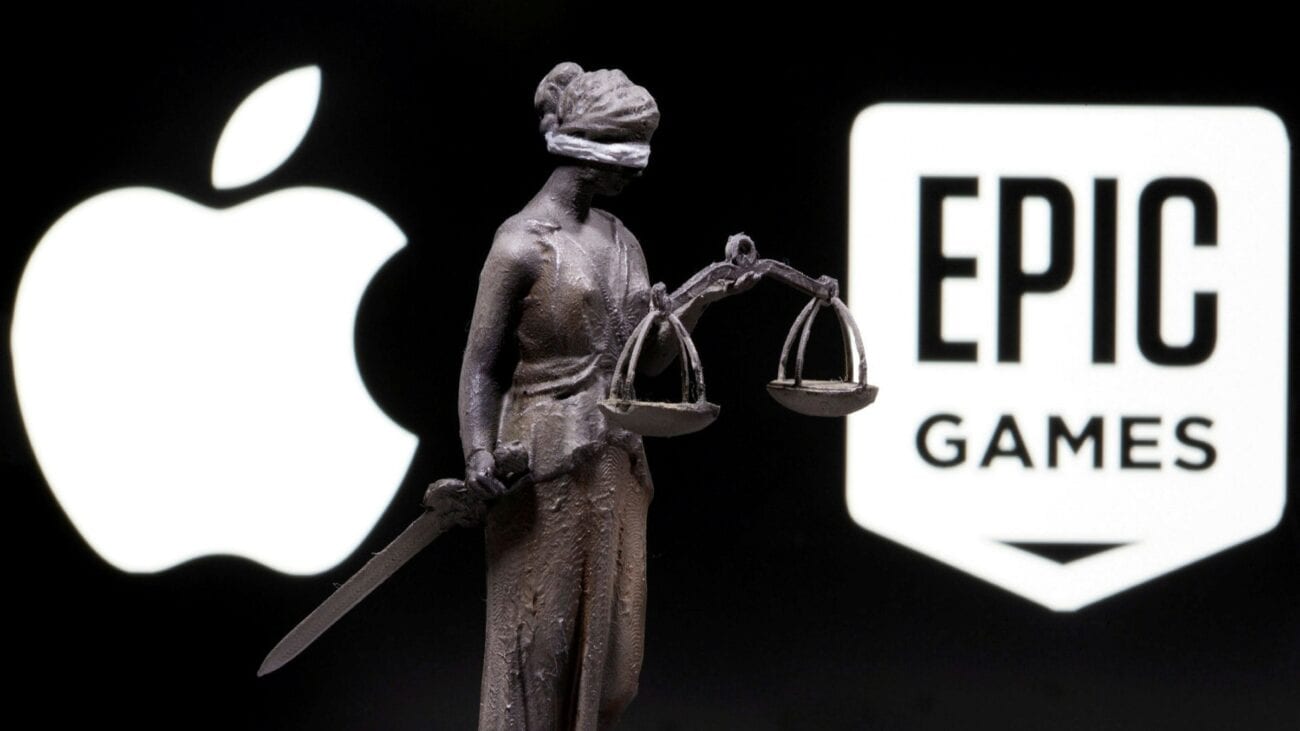 It’s not often we see major companies airing their dirty laundry for the sake of the almighty buck. But when it happens, it’s usually equal measures of horrifying & entertaining. That’s why we’re just glued to this Apple vs Epic battle – a confrontation that has escalated all the way to the courts by now. Thus far, it isn’t clear who’ll come out on top . . . but we can agree those of us in the audience are the real winners.

The Apple vs Epic saga has its origins in Apple’s requirement that all in-app purchases on mobile devices are processed through its payment system. That means Apple gets 30% off every iOS transaction on every app. Epic didn’t like that, and – after negotiations to alter that arrangement fell through – the gaming titan filed an antitrust lawsuit against Apple.

Mind you, that’s the SparkNotes version of the drama. The Apple vs Epic story is made up of several low blows from both sides, and, unsurprisingly, we’ve arrived to the point where embarrassing emails are being read in court, exposing both companies as having their headquarters in glass castles. Let’s check out the worst stuff that’s come out of the trial so far. 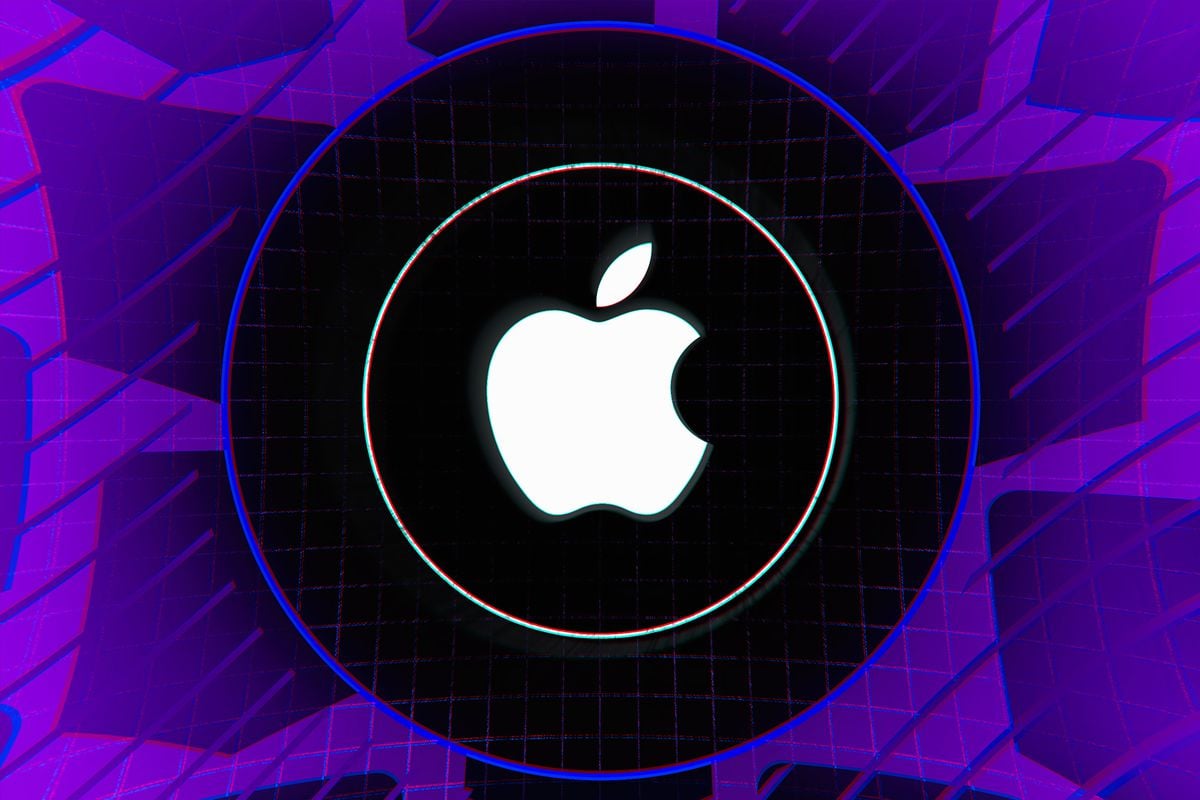 Do you remember the big iPhone hack of 2015? You don’t? That’s probably because Apple never sent you a proper email notification about it – the way it should have. In September 2015, researchers discovered a massive spread of malicious code downloaded by 128 million iPhone users via 4,000 different apps. Emails show Apple’s managers actually discussed how to notify all affected users by email . . .

. . . except they never got around to doing it. Instead, they addressed the hack in a vague blog post that listed the top twenty-five apps affected by the code. Poor form, Apple. Poor form. 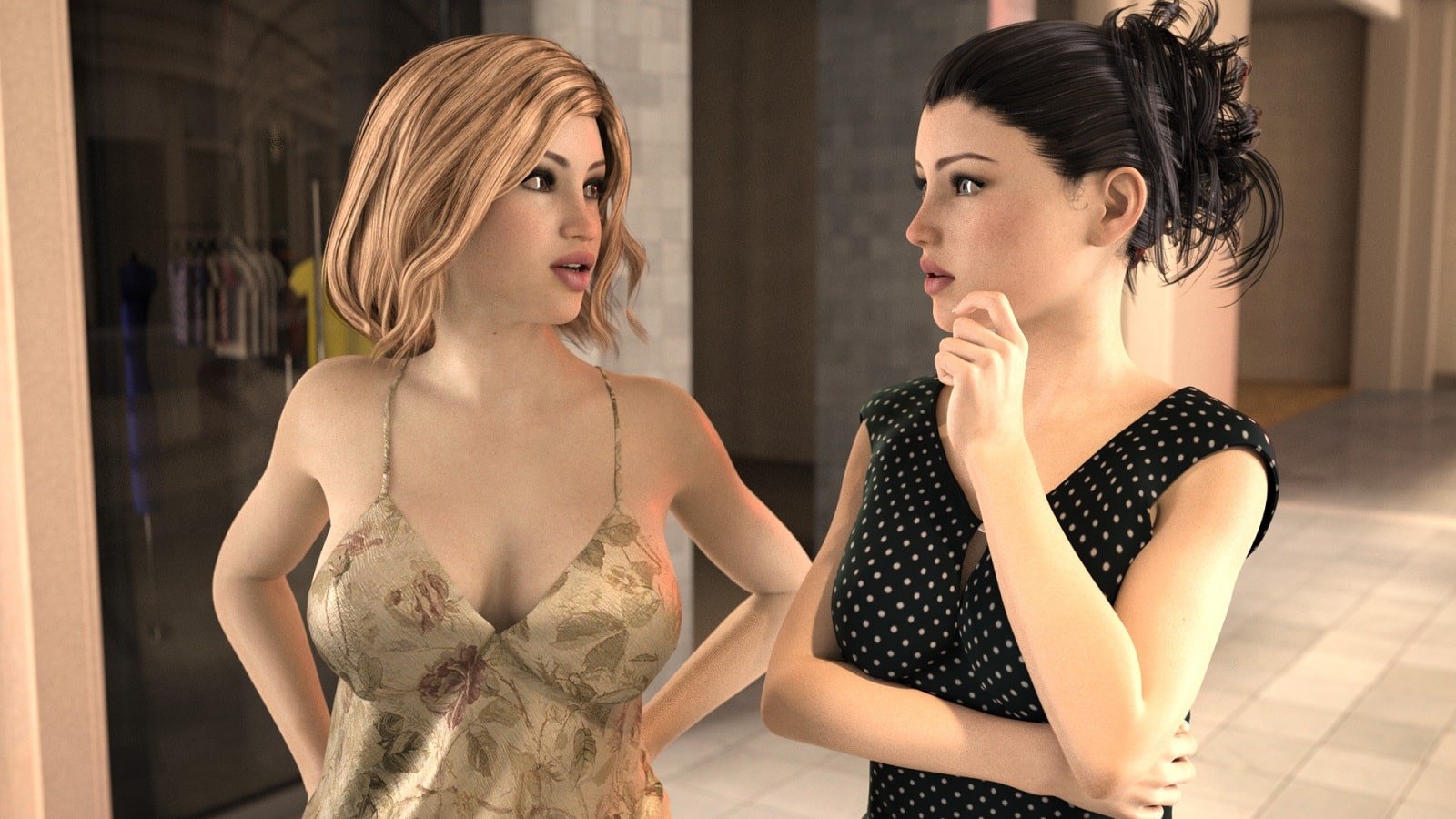 You just did a double take, didn’t you? Here’s what happened: in an effort to push Apple to host third-party stores, Epic pointed out the Epic Games Store hosts the indie games marketplace Itch.io. Epic’s flex backfired, however, when Apple’s lawyers brought up Sisterly Lust, a game available on Itch.io. A game where the main character has graphic sexual relations with his mother and sisters. Oops.

On one hand, Apple successfully proved the danger of hosting third-party stores, given how strict the company is when it comes to sexual content on the App Store. On the other hand, the whole thing turned out to be extremely beneficial for Sisterly Lust, which suddenly became a very popular download thanks to Apple’s lawyer. 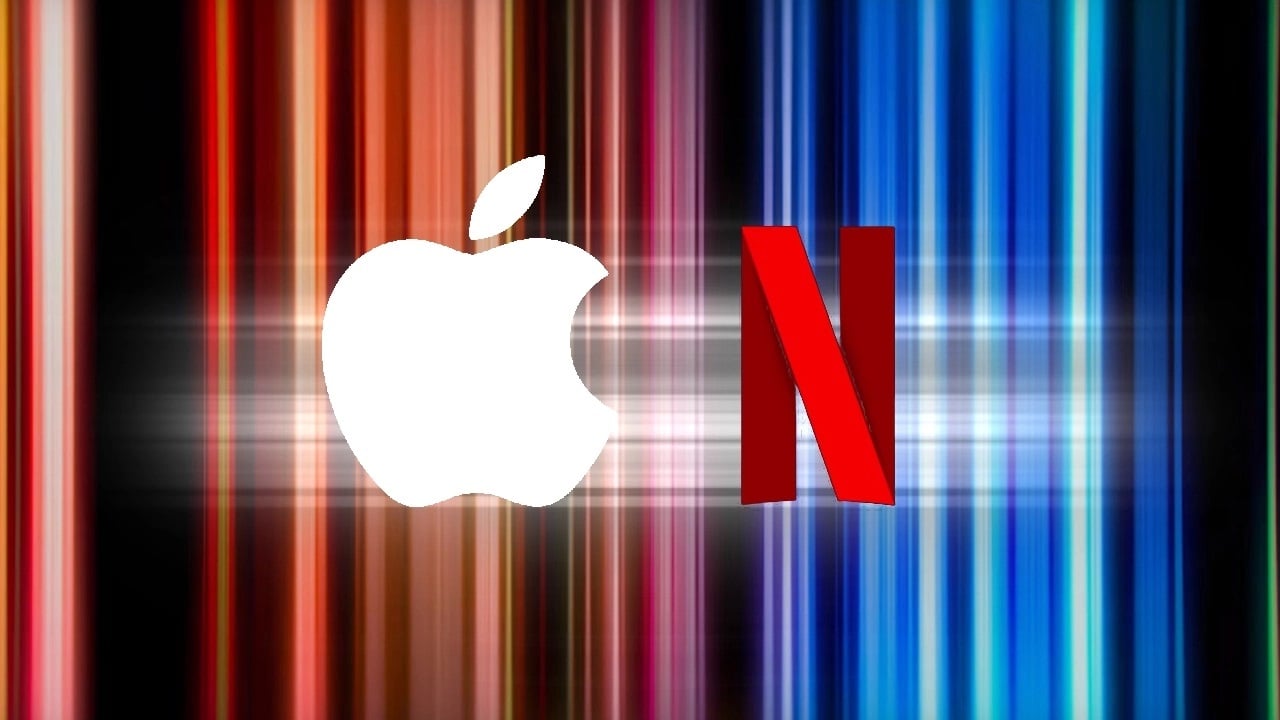 Another set of candid emails revealed that right around 2018, Apple was more than willing to bend its rules if it meant keeping Netflix happy. This was back when the streaming giant was getting ready to stop purchases through its iOS app – a move stemming from data that showed users cancelled their subscriptions through the app more often than through other avenues.

Now, we’ve established Apple loves that 30% commission it gets from in-app sales, so they tried their best to offer Netflix some breaks to keep them from making those changes. In the end, Netflix went ahead with removing purchase options from the app, but the whole thing remains an example of Apple treating certain companies better than others. Guess how Epic feels about that? 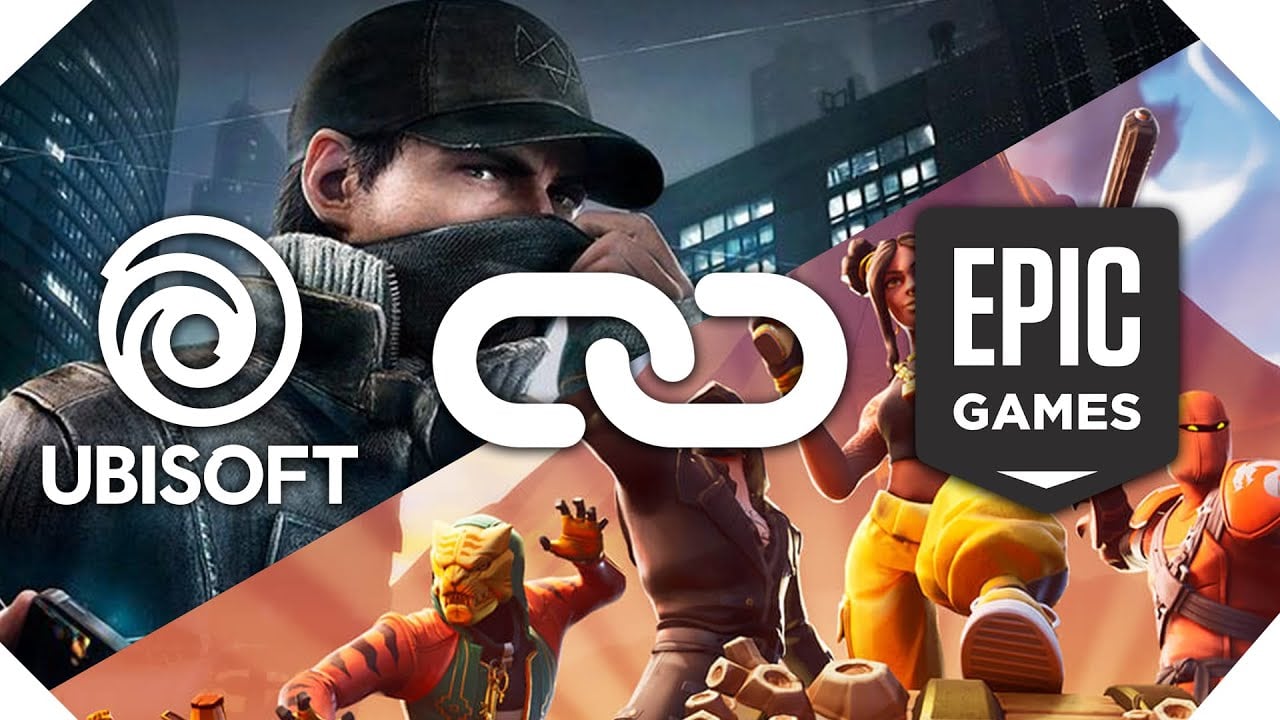 This might look like small potatoes considering the PR disasters Ubisoft is dealing with these days, but it’s worth mentioning anyway. Back in May 2019, Epic CEO Tim Sweeney had to send Ubisoft CEO Yves Guillemot an extremely apologetic email. The reason? Scammers had figured out how to use stolen credit cards to buy Ubisoft games in the Epic Games Store.

To his credit, Sweeney took full responsibility for the, ahem, epic fail. “The fault in this situation is entirely Epic’s, and all of the minimum revenue guarantees remain in place to assure our performance.” That means Ubisoft didn’t lose any money. Guillemot probably took Sweeney off his Christmas list though.

The Apple vs Epic fight might be coming to a close soon, as final arguments started to wrap up this week. The end result is still up in the air though. Who do you think is in the right? Let us know in the comments!