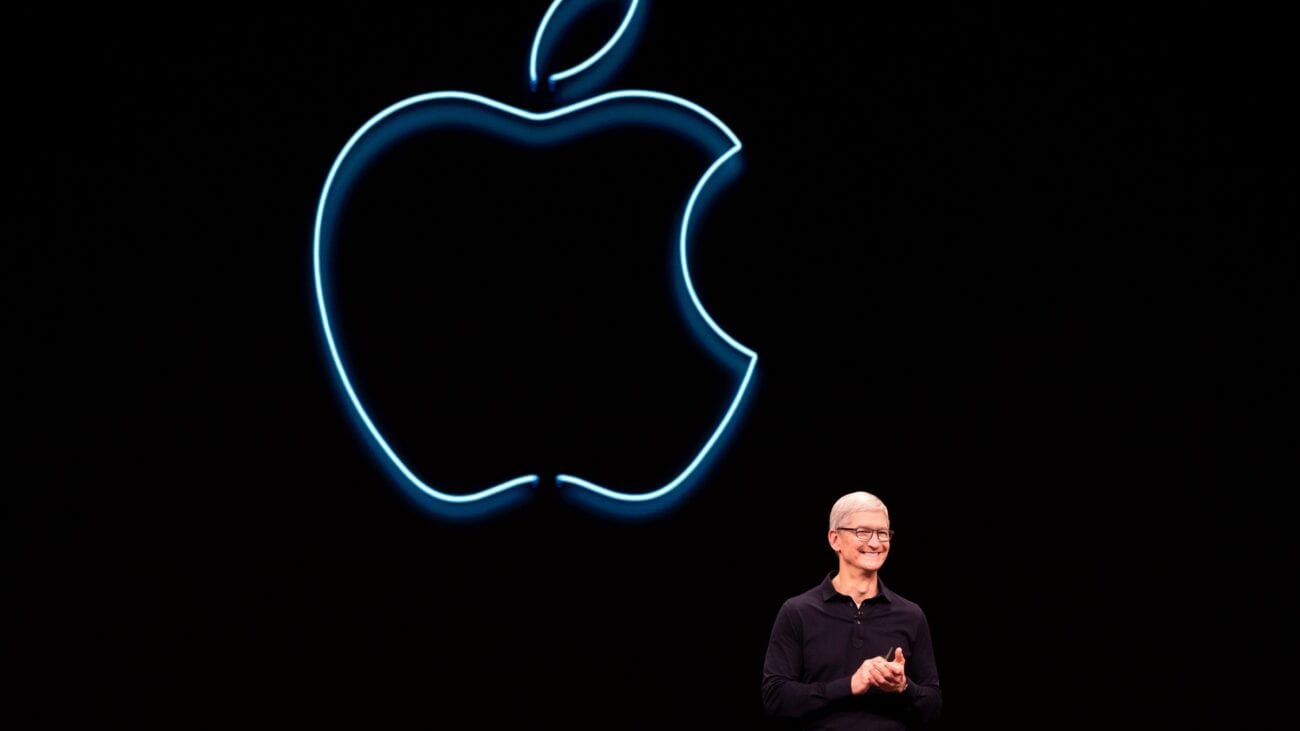 Apple Event: What time is the huge presentation today?

Why is the Apple Store down? Did someone hack the tech giant’s money-making site? Is it a COVID vaccine side effect? Is it the apocalypse?

Calm down, buddy. The Apple Store just put up it’s “Be Back Soon” sign because Apple is having its first big event of the year – appropriately dubbed “Spring Loaded” – and it’s time to get a look at new tech goodies & updates. Lots of Apple-related rumors floating around the web are about to come to a head this morning. Isn’t that exciting?

So what time is this Apple Spring Loaded event anyway? You want to be ready in front of your computer by 10 a.m. PT (1 p.m. ET), as the presentation will be entirely virtual, following suit with the way Apple has handled such matters since the COVID pandemic started. 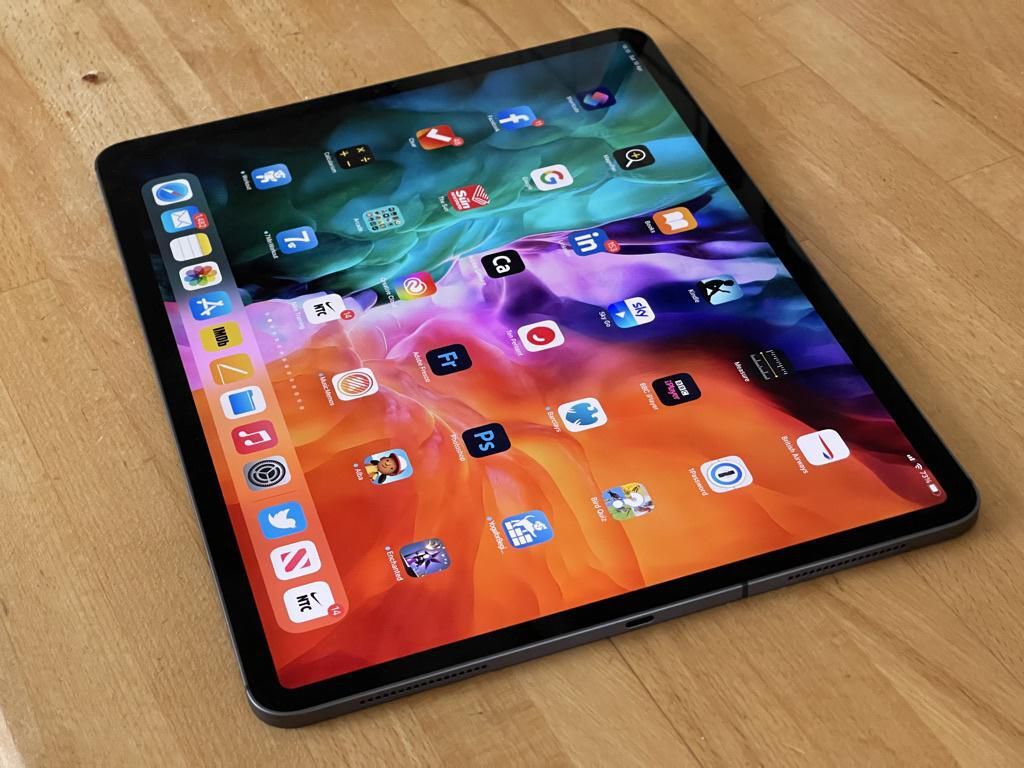 Most rumor-mongers seem to agree on one thing: this time around, the Apple spring event will almost certainly focus on iPads. Faster iPads, stronger iPads, iPads with longer-lasting batteries. The expectation is Apple will upgrade the chips powering its popular tablets and will also introduce a new screen technology.

The new screen tech is called mini-LED and it’s supposed to improve power efficiency while also providing better brightness. If that sounds too good to be limited to just iPads, that’s because it (hopefully) won’t be. The rumor-mill says Apple plans to transition its MacBook laptops and iMac desktops to the new technology as well.

(In case you’re wondering, modern iPhones use OLED screens which are agreed to be higher quality . . . but also generally cost more money to manufacture.) 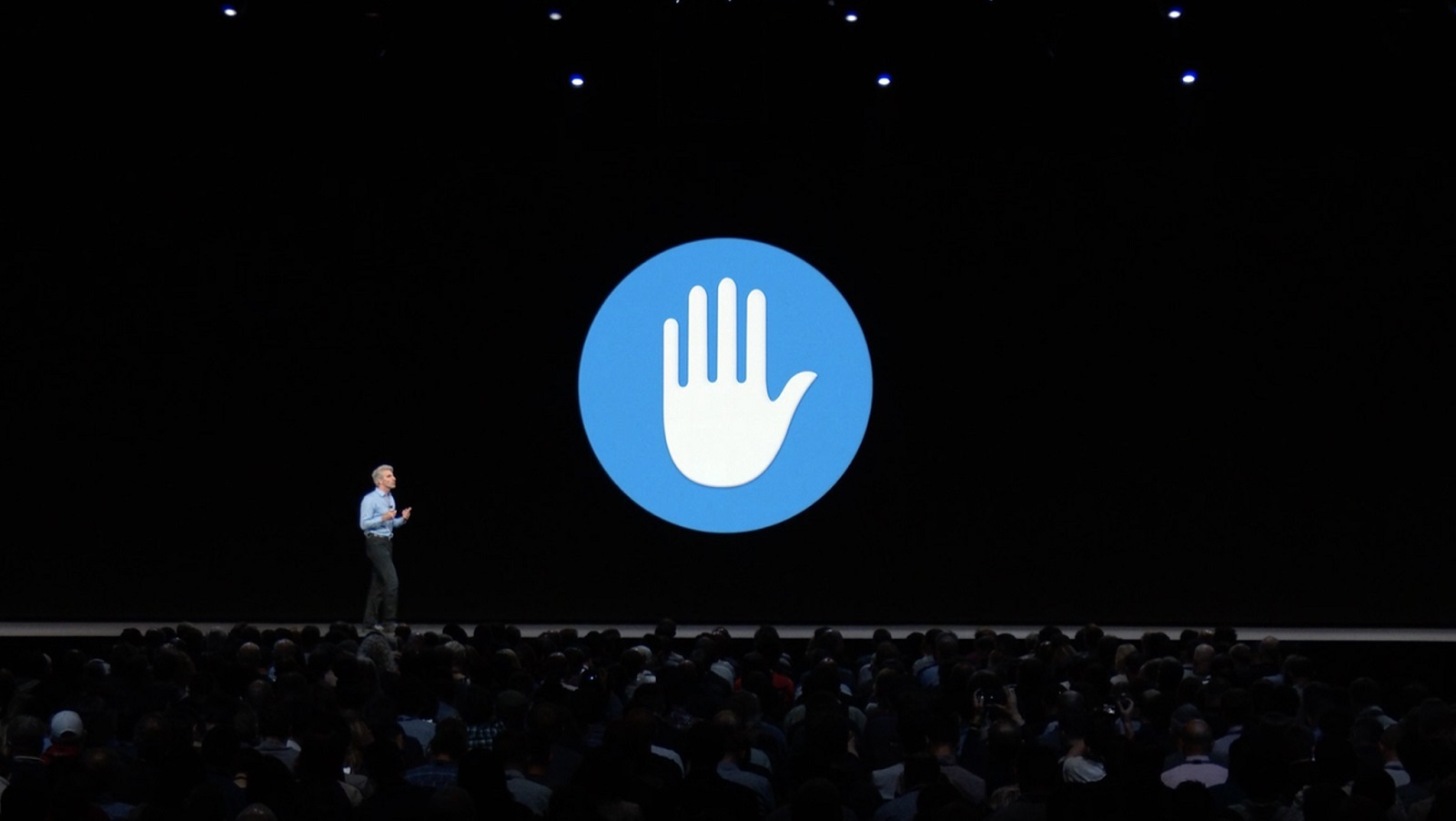 Remember a while ago, when Facebook got really mad about Apple’s future changes to the company’s privacy policies regarding apps? It was around the end of 2020, when Facebook took out ads in the Wall Street Journal, the Washington Post, and the New York Times decrying how terrible it would be for small businesses if Apple started telling its users how their personal data was being collected.

The time to reckon with those new privacy policies may have arrived with this upcoming Apple event. Another big expectation for the presentation is that Apple will announce its plans for iOS 14.5, a major software update who will include those infamous privacy changes. Apps will be required to actually ask permission from users before they can collect their personal information and track it across apps & websites.

There’s more to iOS 14.5 than just the App Tracking Transparency feature (what a name!), as the update is also expected to offer ways to unlock your phone with your Apple Watch instead of your face – an interesting alternative, for sure. Oh, and new emojis. Because what’s an Apple iOS update without new emojis? 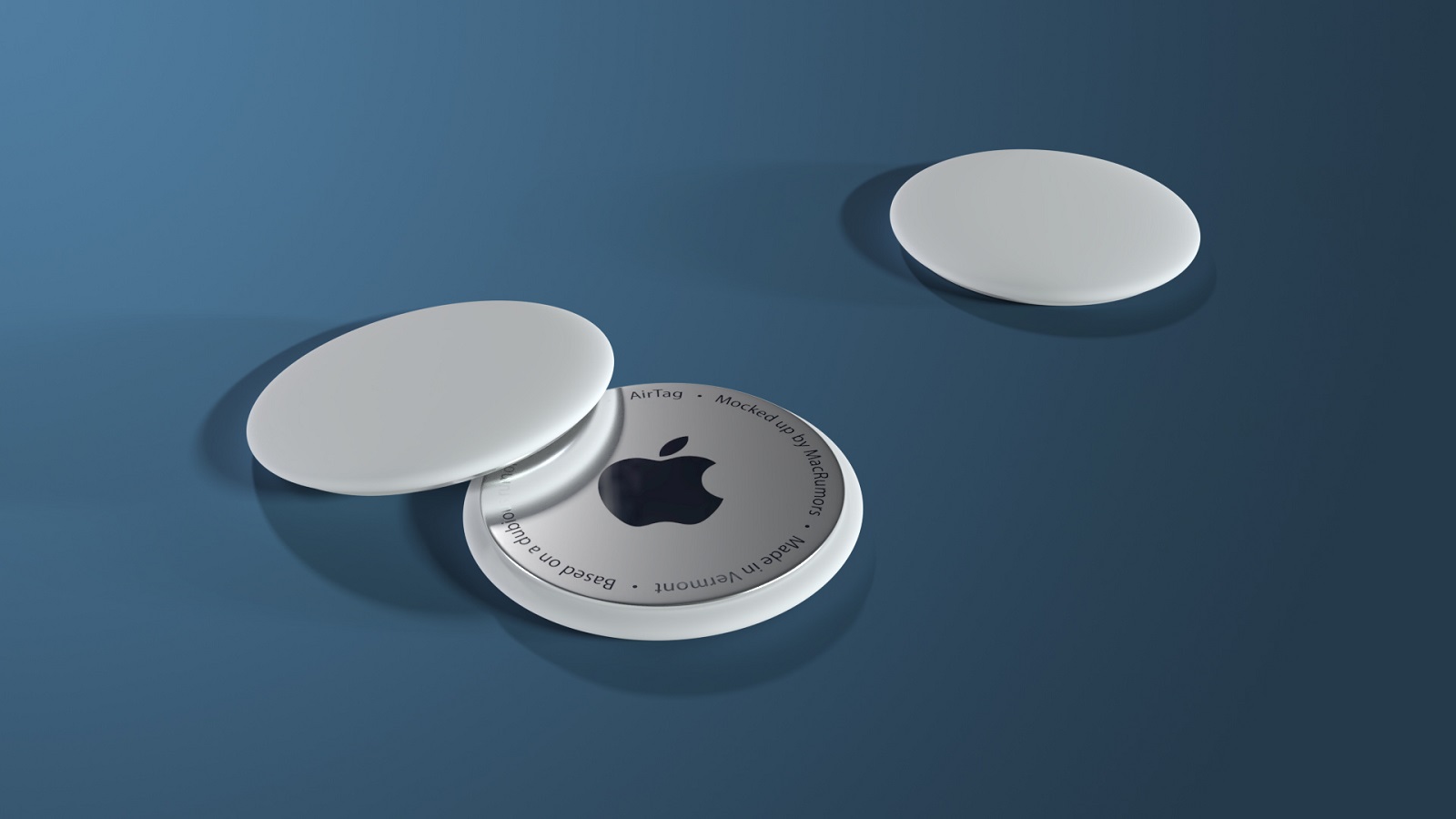 This latest Apple event could also be the perfect time for the company to introduce a long-rumored new product: small tracking devices which may or may not be called AirTags. Think of Spider-Man’s spider-tracers, but in a real-world scenario. You’d attach the little trackers to your purse, backpack, wallet, what-have-you, and then locate your stuff by using the “Find My” app.

Why has it taken so long for Apple to come up with this application to their technology? Hard to say. In fact, Samsung was ahead of the game in this instance, as they announced their $40 SmartTag devices back in January. And, to be fair, the tech has been available from smaller companies such as Tile and TrackR.

Still, some of us are absolute Apple converts and won’t try anything new until Apple comes up with its own version of it. So we’re ready for those AirTags . . . or whatever they end up calling them.

Why are you still reading this? The Spring Loaded Apple event should be starting any time now. Go to their website and stream it! And then come back here and drop us a comment letting us know how it was.