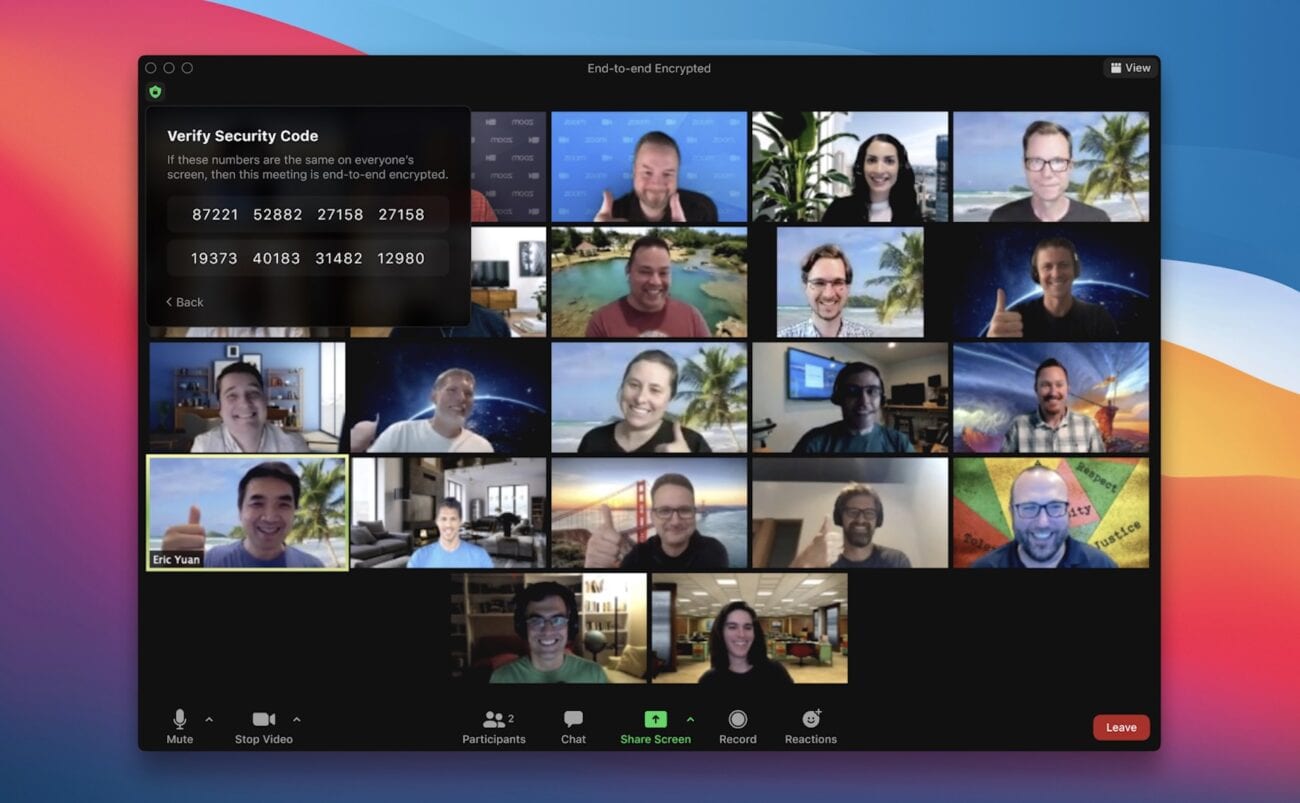 Want to host a Netflix watch party? All the apps you need to try now

At a time in life when being together without actually being together is so important, the idea of enjoying the same entertainment without being in the same room with your closest friends & family means everything. Netflix is the streaming network that has gotten so many people through a difficult worldwide pandemic. A pandemic that’s caused people to be stuck at home.

A lot of individuals started working from home when they previously were able to work at jobs around other people. Being surrounded by coworkers, management, and peers is a great way for people to feel connected to the world around them. Now that so many people are isolated at home, it’s easy to feel alone. Human contact has been minimalized and it’s been hard. 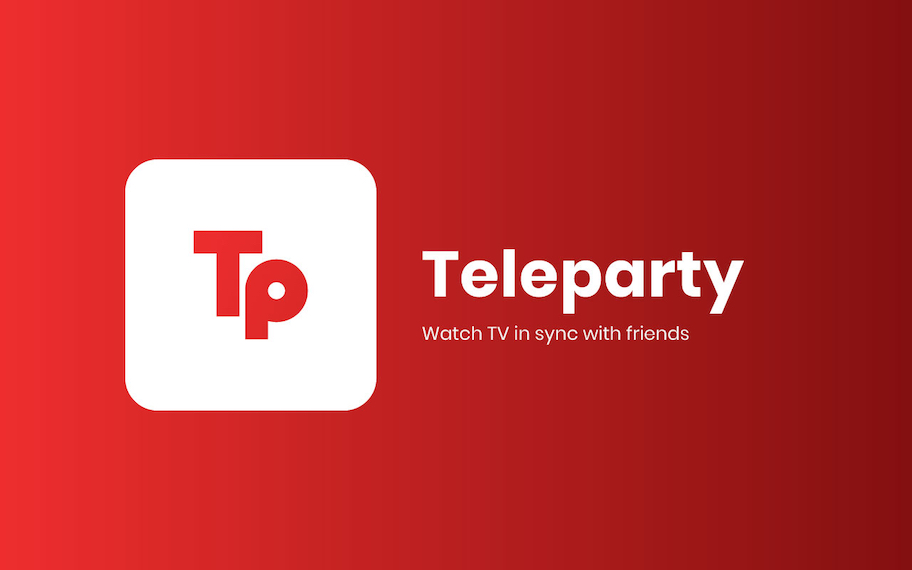 Any great Netflix watch party can be made possible with an app like Teleparty. This app used to be known as “Netflix Party”, but it has since changed its name so it can include other streaming networks like HBO, Hulu, and Disney Plus. Those who are interested in using Teleparty to watch movies & TV shows with their friends are in luck because there are so many great options with simple navigation.

The way this app works is through a group chat feature that keeps things easy. Whoever is hosting the Netflix watch party can send a link out to anyone they want to include in their group. As crazy as it may sound, up to fifty people can fit into one Netflix watch party at a time using Teleparty. This app is as good as it sounds. 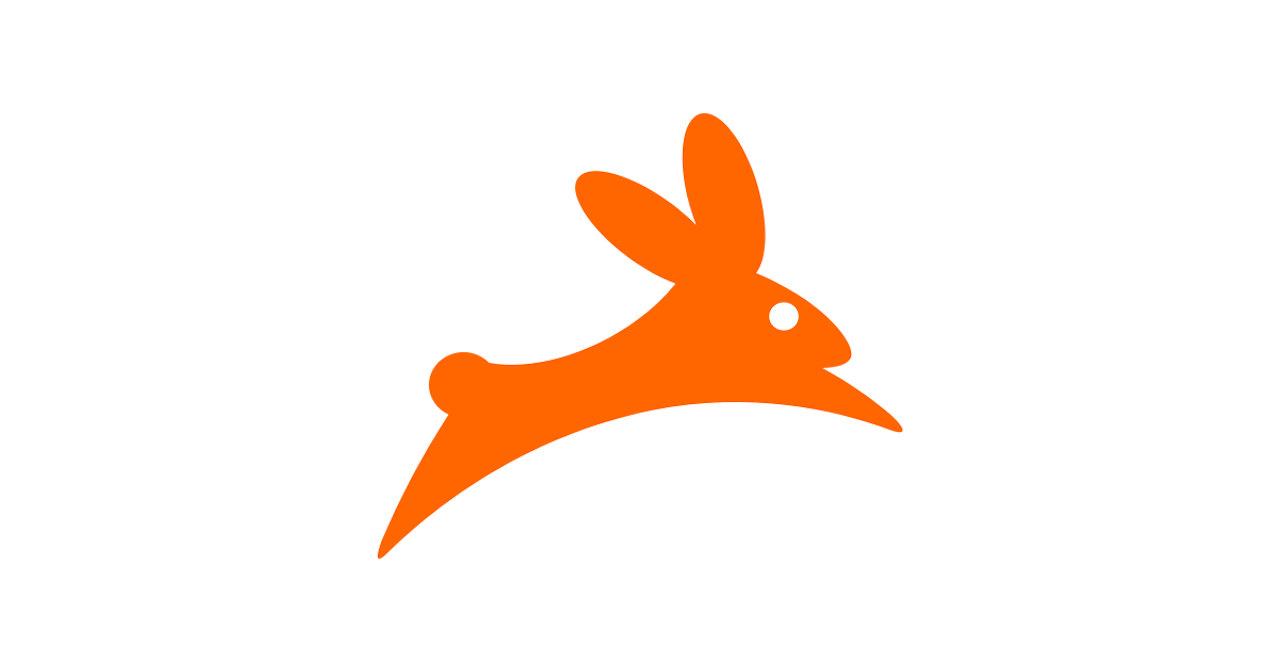 The use of Rabbit with a Netflix watch party makes all the sense in the world because it’s considered one of the most well-rounded services out there. It straightforwardly provides the ability to stream-share. Rabbit can be used with any browser which is helpful to people who prefer to use Firefox over Google Chrome, or Safari over Internet Explorer. All browser options are totally accepted with this one.

While it’s nice to enjoy a Netflix watch party using Rabbit, it is possible to stream share Hulu, Crackle, and other options as well. All it takes is creating an account and from there, you can add all of your friends into the viewing party to watch the same Netflix entertainment together, any time. 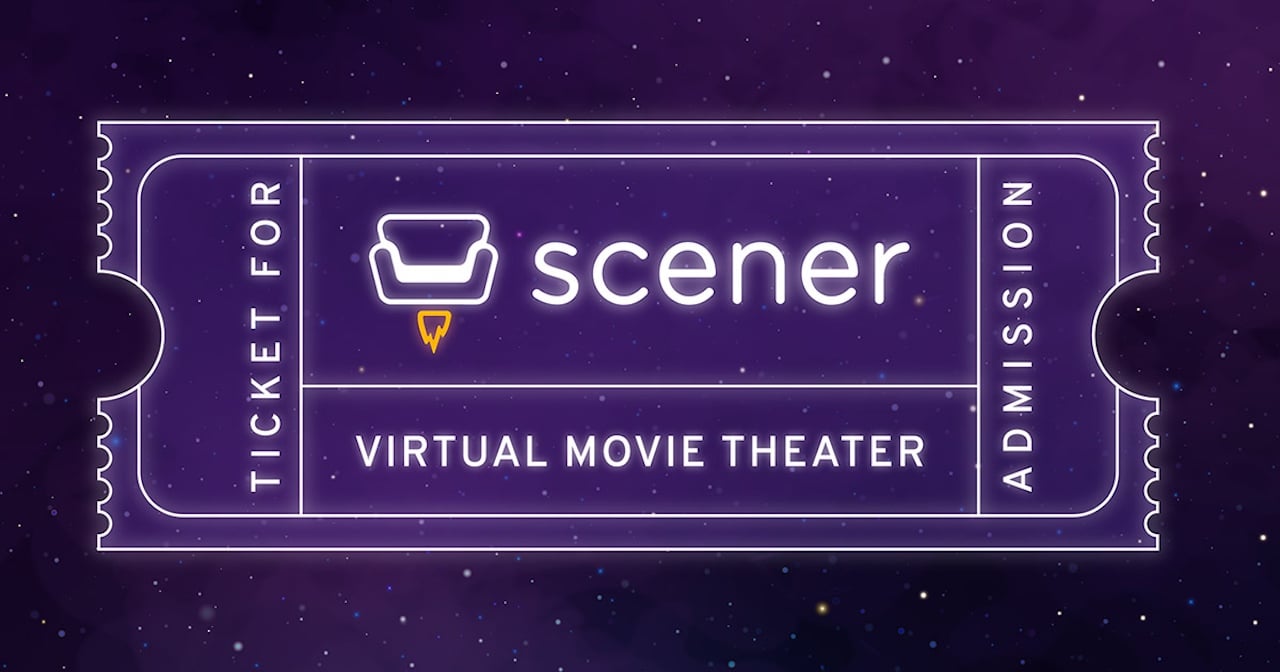 What would a Netflix watch party be without Scener? This is a great option for hosting watch parties across the board. Staying connected with friends who are far away, or even right next door is made easy with Scener. On top of that, the chat rooms are totally open for viewers to exchange messages and engage in fun conversation while watching their favorite shows & movies together.

It’s so important not to isolate or to sink into feelings of isolation in the middle of everything going on in the world. These apps are doing their part to keep people close & healthy at the same time. The  safety of human beings is being prioritized with apps like these coming in handy to make sure of it. It’s even better having a streaming network like Netflix dropping so much great new content all the time.

Being able to watch Netflix with your loved ones, even if they aren’t sitting right next to you on your sofa, still can be an incredible bonding experience. Laughing at the same jokes, reacting to the same dramatic moments, and all else that comes along with enjoying great TV shows & movies can be done through marvelous hosting apps. These are the apps that everyone should be interested in trying as soon as possible.