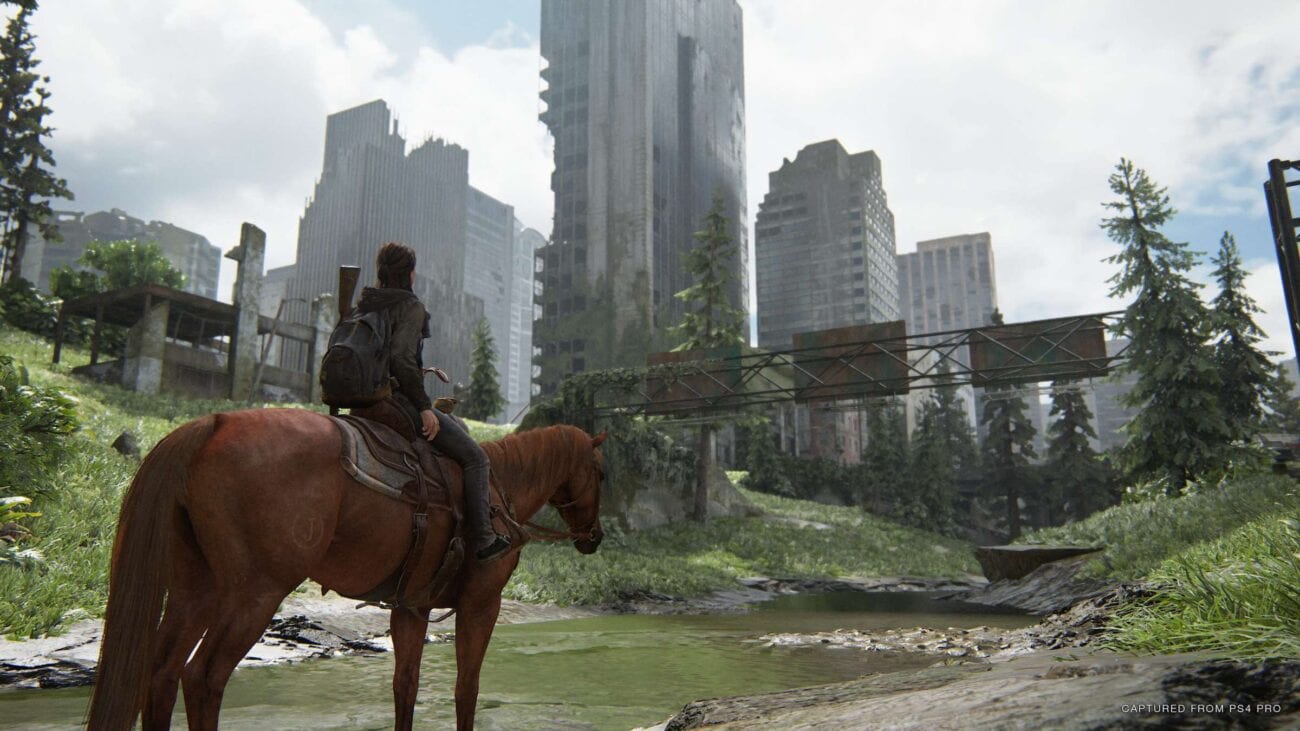 Will Ellie from ‘The Last of Us’ games appear in the upcoming series?

Gamers following the upcoming The Last of Us series got some good news this week, as more buzz poured in about the new show. If you’ve played The Last of Us, you know why experts hail the game as one of the best to ever hit the Playstation 3-era consoles. Now, HBO has picked up the game and subsequent sequel for a new series based on the modern classic.

However, there are plenty of questions gamers have for the upcoming Last of Us show. The game plays like a dramatic film, and is one of the most theatrical playthroughs gamers have seen in years. With the game’s nature in mind, The Last of Us series has plenty of pressure to live up to its burgeoning legacy. So what’s the latest on The Last of Us HBO series? Here’s what we found.

The Last of Us tells the story of Joel & Ellie as they trek across America in a post-apocalyptic world, after a plague turns most humans into unsavory creatures (clickers . . . SMDH). However, the Last of Us series will sneakily showcase the States from a close but different location.

Entertainment Weekly reported on The Last of Us on Thursday, saying the upcoming HBO series is filming in Calgary in Alberta, Canada a ways due north of Montana. Furthermore, some of the game’s most important characters have been cast and are ready to film the first season of the show. 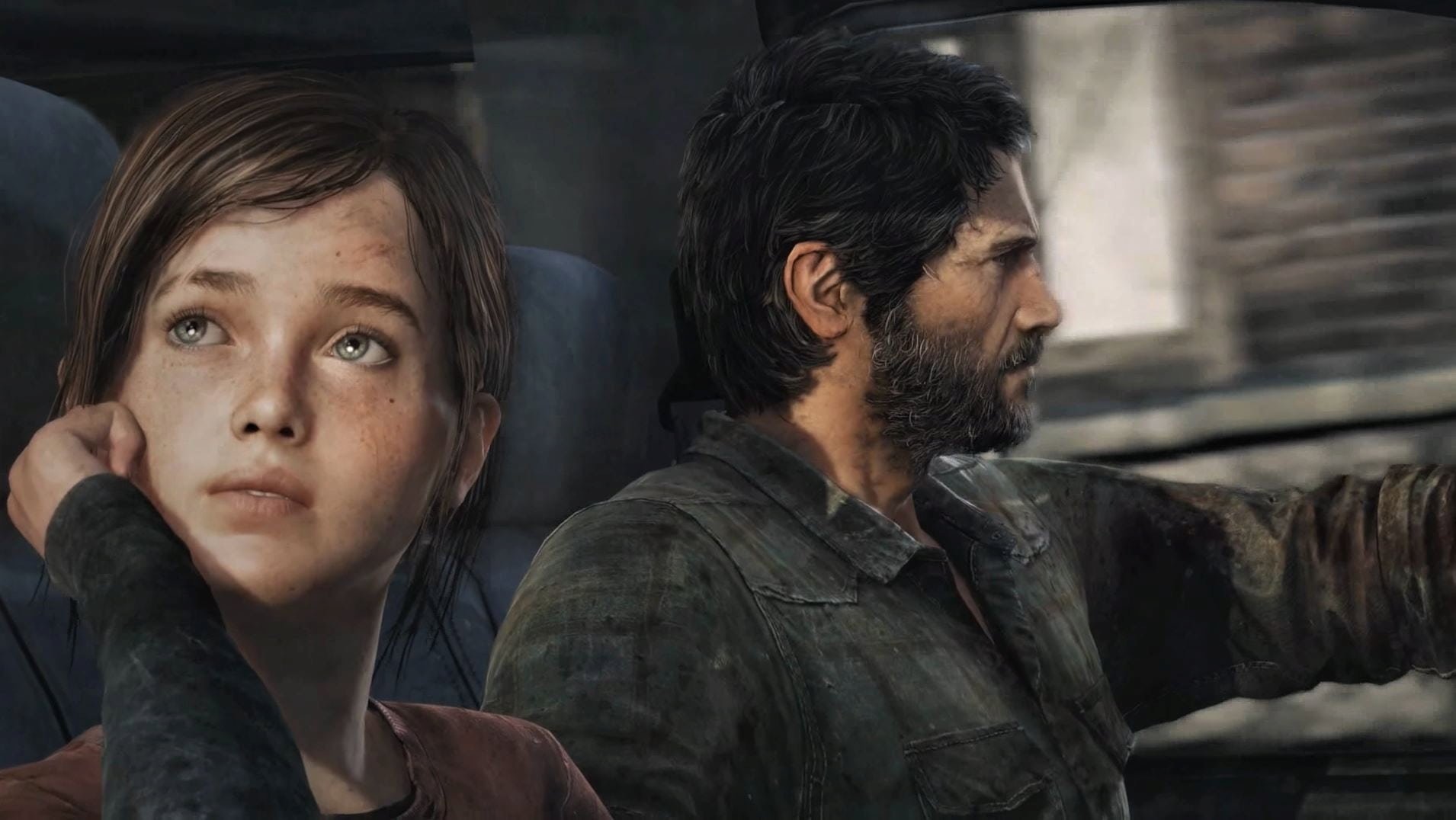 That’s right, folks – main characters Joel & Ellie have been cast in the new Last of Us TV show. Game of Thrones’s Pedro Pascal (the guy who gets his head smushed in) will star as Joel, while Bella Ramsay will play young Ellie. You might remember Ramsay from GoT as well – she played little Lyanna Mormont in the widely celebrated series.

The plot of the first season will follow the first game’s story. Joel managed to survive the plague which turned America into a dystopian wasteland, and he travels the country to smuggle a young Ellie to the Fireflies, a community of survivors far away from home. Along the way, the two run into a cast of characters trying to help or stop them from achieving their goal.

Some of the smaller players from The Last of Us have been cast in the new HBO series as well. 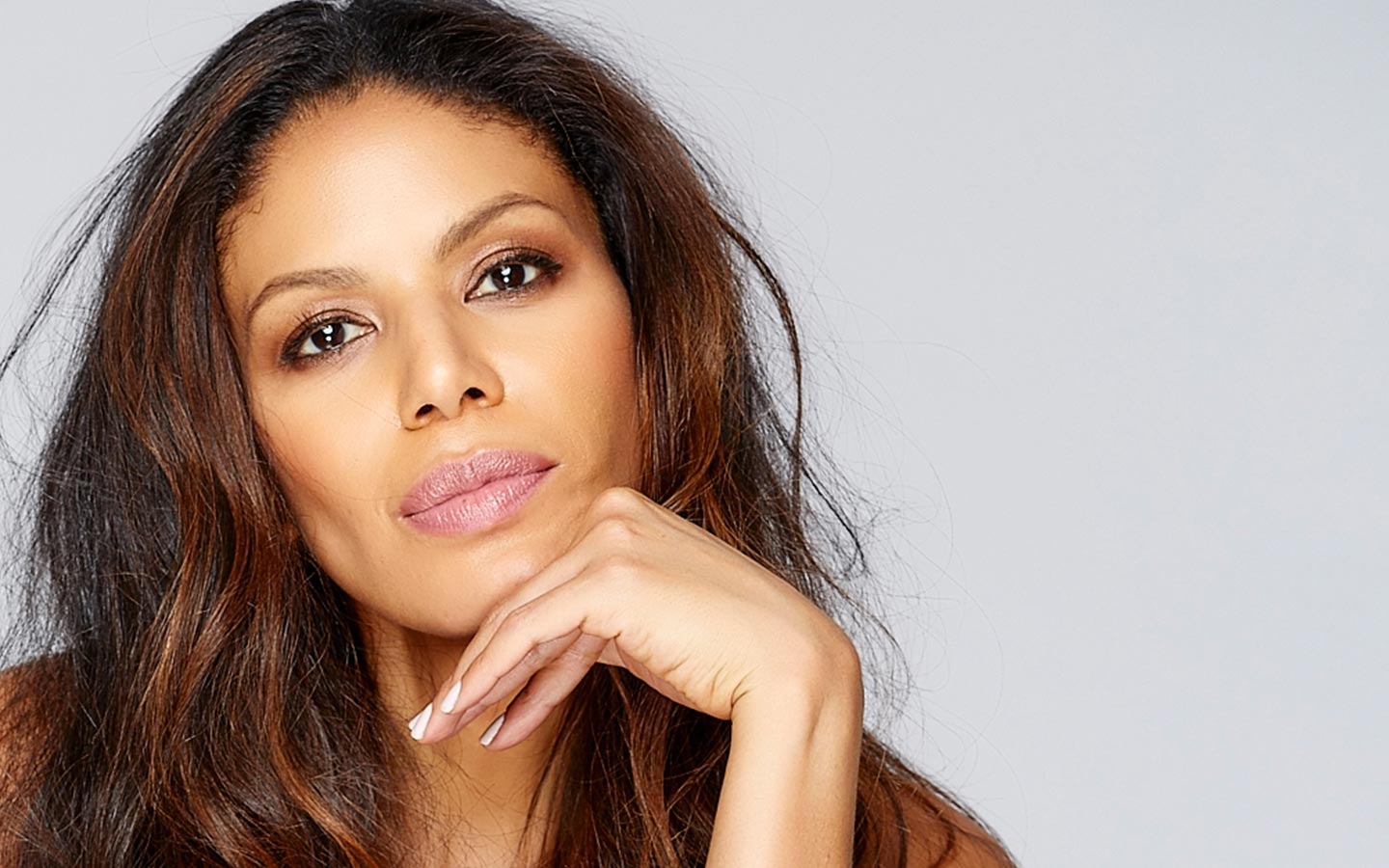 Reports say some of the original voice cast of The Last of Us game have returned for the HBO series. Actor Jeffrey Pierce played Joel’s brother Tommy in the Last of Us game, and he’s returning for the TV show to play a different role. Gabriel Luna is playing Tommy in the show, but Pierce will play a character named Perry, who is a rebel in the quarantine zone.

Furthermore, gamers will remember Marlene from The Last of Us, who is the leader of the Fireflies. Joel has quite the dramatic sequence with Marlene in the first game’s finale, and purists will be glad to know the original voice actress will be back for the HBO series. Merle Dandridge will be back for the TV show playing Marlene once again.

Murray Bartlett will play Frank in the new series, who gamers will remember as Joel’s acquaintance who isn’t exactly stoked to see him when they cross paths in the game. We can’t say who else will show up to join Joel & Ellie in their journey for peace in the Last of Us HBO series, but more will be revealed as the series comes together.

What’s your favorite moment from the Last of Us games? Let us know in the comments below!