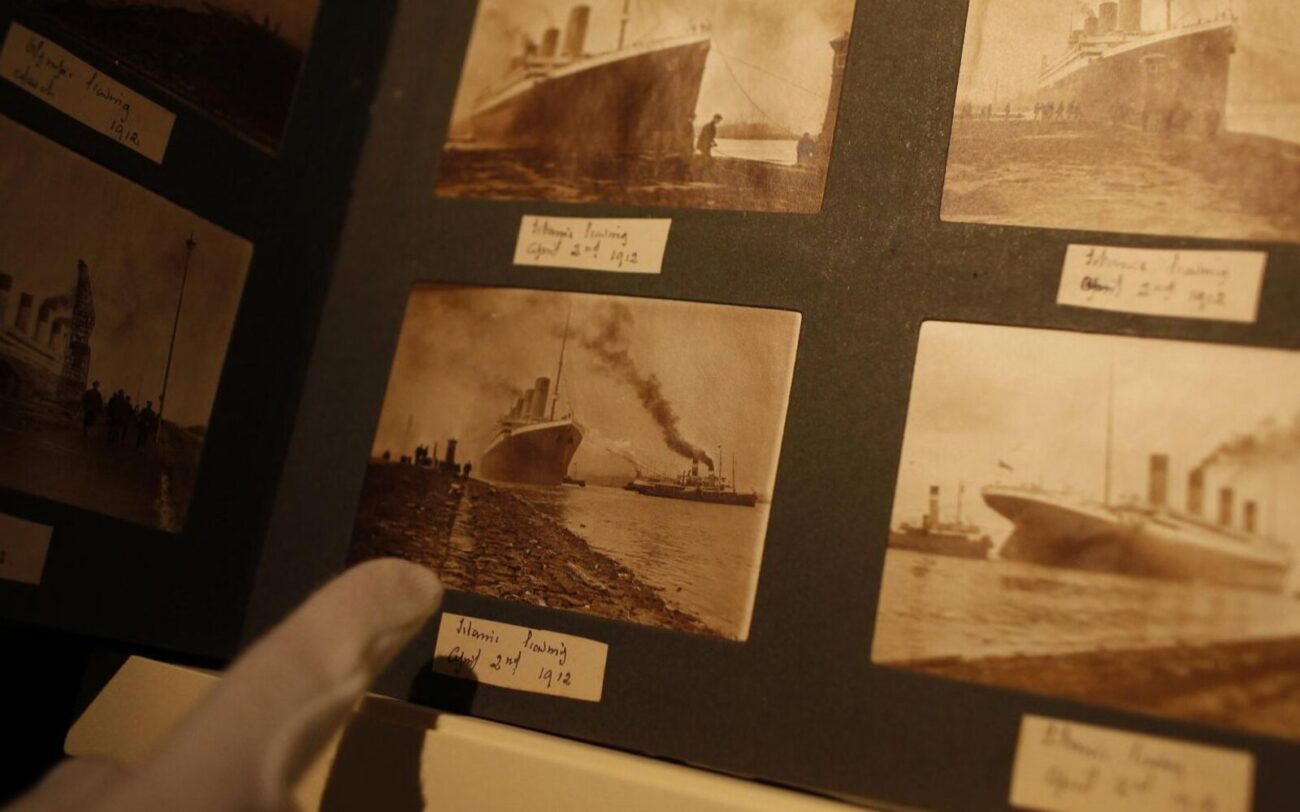 Meet the Chinese Titanic survivors erased from history in ‘The Six’

James Cameron’s Titanic may have won eleven Oscars, but is the fictional romance story the best way to explore the Titanic tragedy? Here’s a look inside the upcoming documentary The Six which dives into the immigration story of Chinese Titanic survivors. 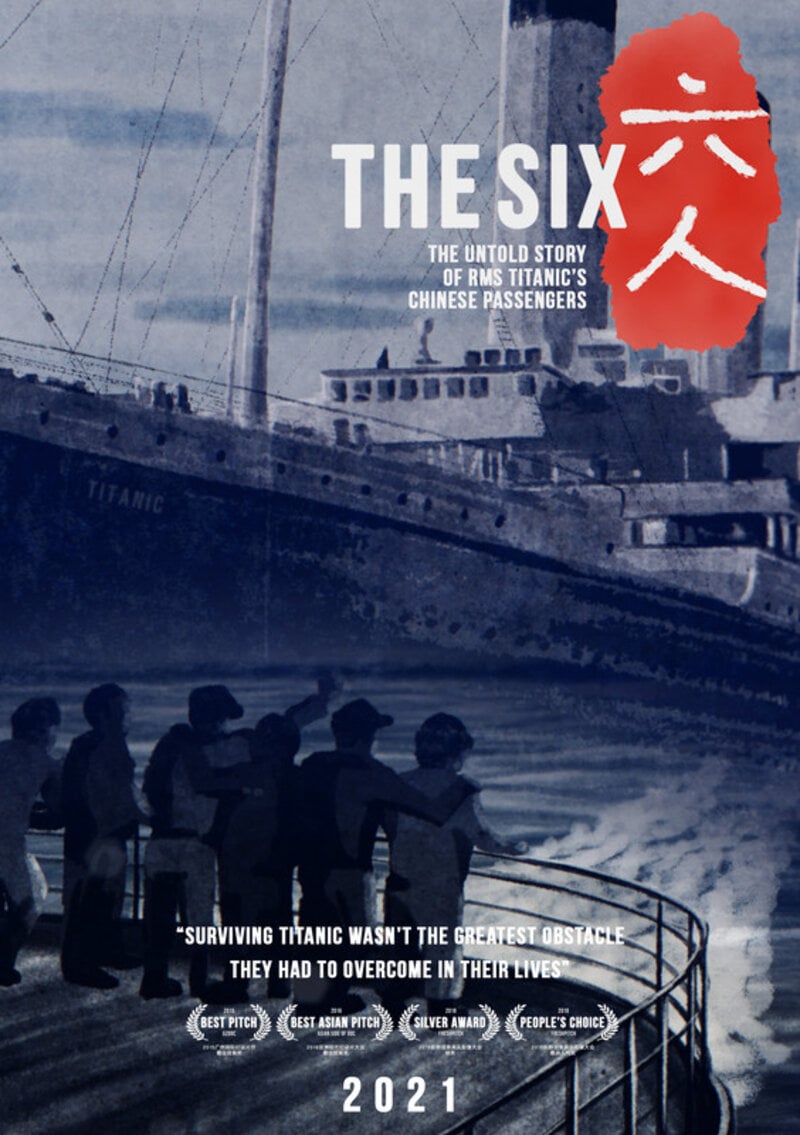 While the world is well acquainted with Jack & Rose, the Chinese immigrants on board the Titanic have been overlooked. Arthur Jones and Steven Schwankert are the filmmakers behind The Six, the project shining a light on the Titanic’s six Chinese survivors who somehow managed to escape the shipwreck.

However, their journey post-Titanic was harrowing as well, subjected to discrimination and refused entry into the U.S.. Despite their remarkable tale, they’ve basically been erased from history books.

The Six is headed for theatrical release in China on April 16th, near the date of the 109th anniversary of the Titanic sinking. Distributor QC Media has prepared a 60-minute version for TV release and global rights are overseen by factual distributor TVF International. 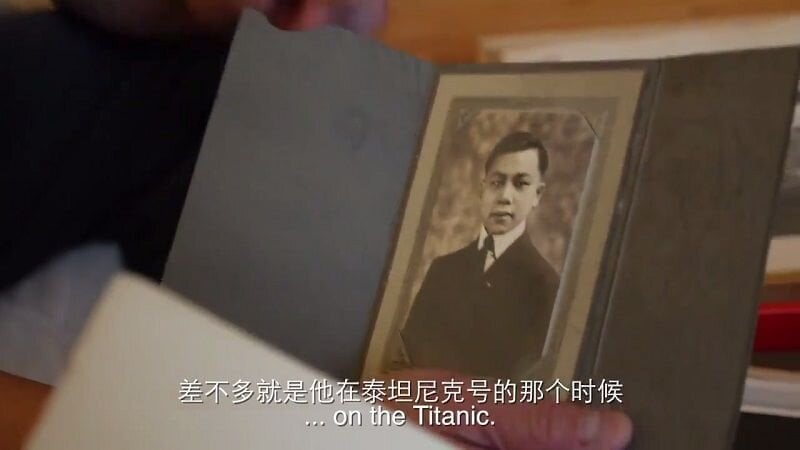 The events depicted in The Six are set in 1912, but the insight into a history of racial discrimination is extraordinarily relevent considering the socio-political climate developing this past year. According to Variety, Jones & Schwankert didn’t start up this project with the intention of carrying out a socio-political agenda.

In fact, their interest in maritime history is what sparked their venture into The Six. This new documentary could also be seen as a follow-up to their 2013 shipwreck film The Poseidon Project which takes a plunge into a historic British submarine that sank off the coast of China in 1931. Their focus also turned to the surviving sailors aboard the submarine. As Jones explained to Variety:

“We didn’t start with a (sociological) angle. But we soon discovered extraordinary parallels with today. These people turned out to be the perfect model for the illegal immigrant stereotype.” 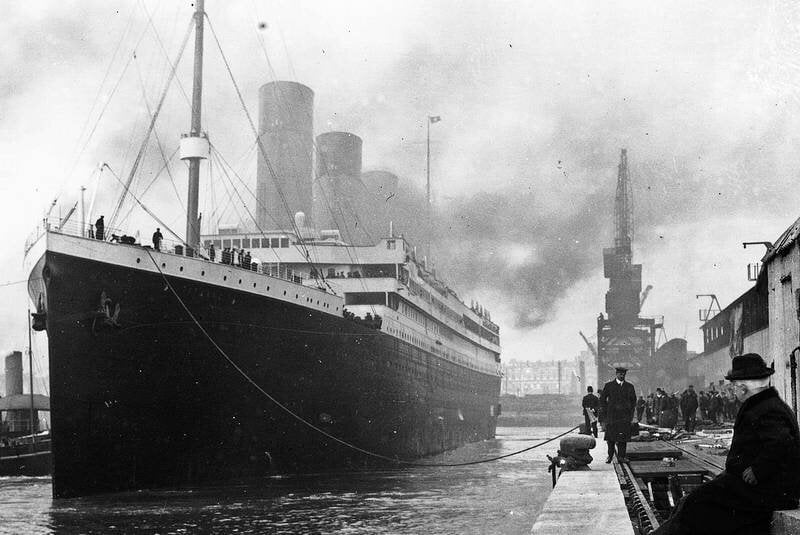 Immigration discrimination which happened in this early 1900s era has had a ripple effect, the impact of such injustice still living in institutions today. These Chinese Titanic survivors faced racism in the U.S., U.K. and Canada, which has been carried on to their descendants.

“Once we started finding descendants, I realized that the story expanded way beyond Titanic. What happened to the Chinese survivors reshaped their lives in a way that, a century later, still affects their families and communities,” Jones elaborated. 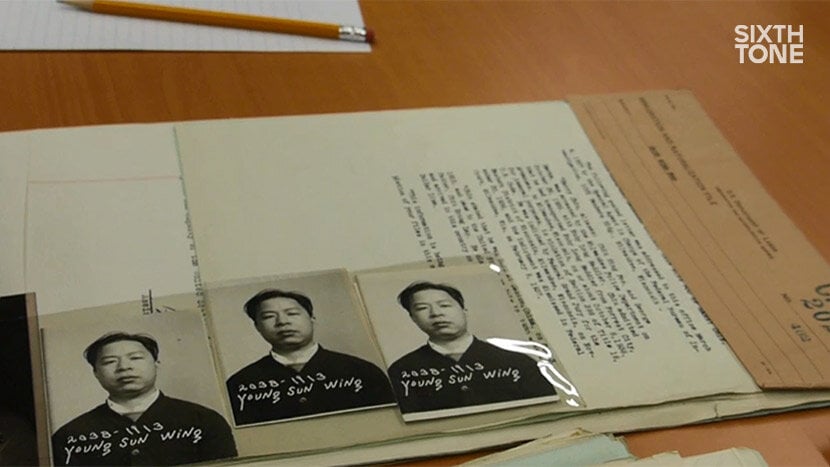 “And the more we dug into that very human experience, the more we saw that Titanic was part of a much bigger story about race and immigration and simple human decency that is still playing out today.”

Discriminatory accusations plagued these six Chinese survivors, often being called stowaways, of “hiding themselves in the ship’s lifeboats”, and cheating the “women and children first” evacuation plan, according to Variety. “On examination, all the claims fell apart very quickly,” Jones revealed. “We even built a replica of a lifeboat with collapsible sides to see if it was possible to hide unseen.”

“As documentarians, we had to be prepared to tell the story if these people had in fact done something bad,” says Jones. “But what emerged instead was a picture of confusion, panic and human error.” 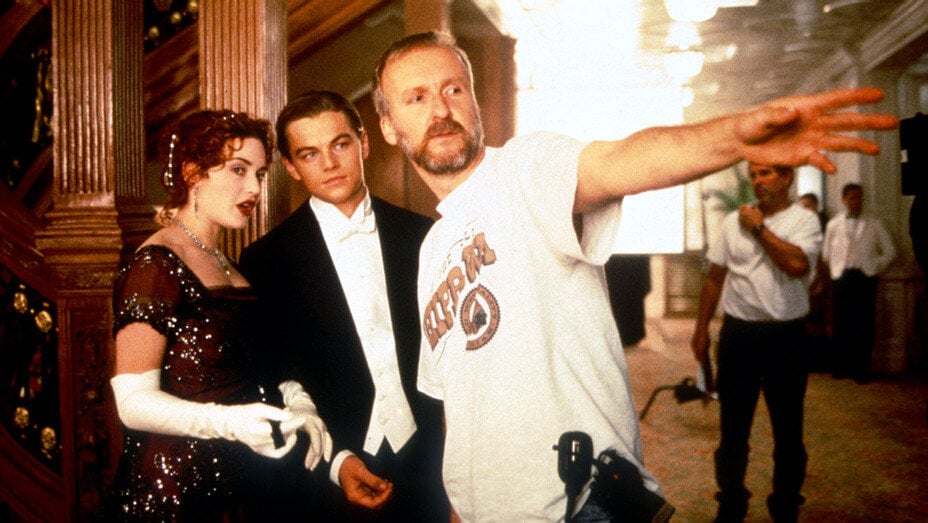 James Cameron is on board

Because James Cameron’s Titanic had such a huge impact on film culture, the history of the Titanic became a widespread interest, allowing more aspects of the tragedy to get attention. Producer of LostPensivos Films, Luo Tong explained how the film was “a huge hit and has become a cultural touchstone in China” and expressed that “to tell for the first time a real-life Chinese story of the disaster is deeply significant.”

Thus when James Cameron hopped aboard during The Six production, the story only got more exciting. “Steven understood that Cameron was aware of the Chinese aspect as Steven knew that ‘Titanic’ contained a deleted scene with a Chinese man surviving on a floating door,” said Jones. “We were able to contact him via a producer friend and got a call to fly to New Zealand where James Cameron was then making the ‘Avatar’ sequels.” 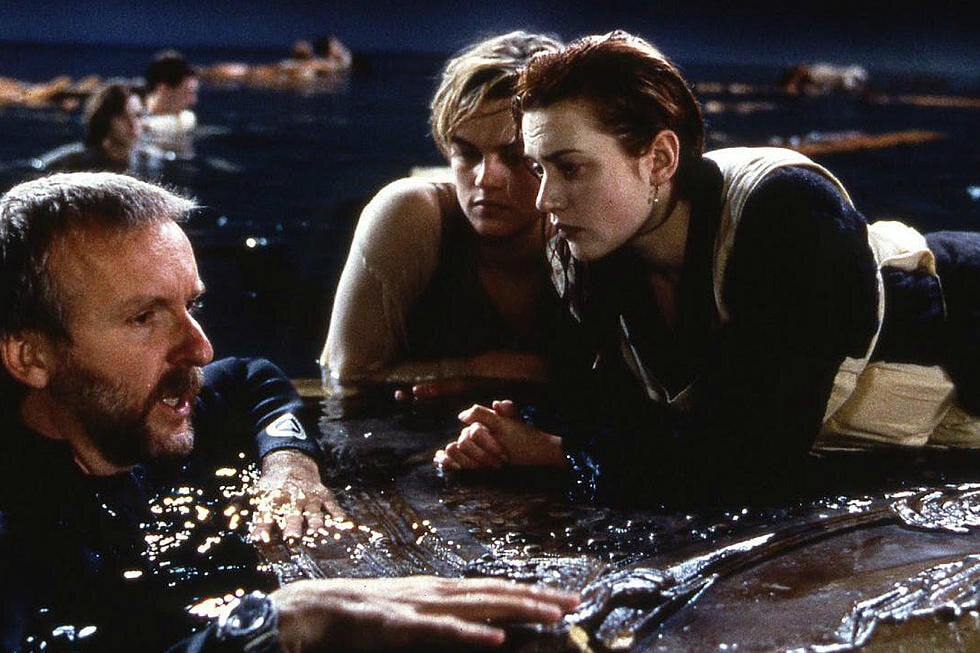 “He offered to be EP (alongside Maria Wilhelm and Nick Ware) and was very helpful with getting footage from Fox, helping to get image permissions from Kate Winslet and Leonardo DiCaprio,” Jones gushed. “He was a real part of our film.”

Cameron himself chimed in on a statement about The Six. “Fang Lang’s rescue from the water was the inspiration for Jack and Rose’s final scene in my movie, Titanic,” admitted Cameron. “The Six were the least known passengers until now and Titanic’s last, great untold story.”

Moreover, James Cameron’s name attached to The Six as an executive producer and contributor, the project may just get that extra dose of attention that comes with the famed director’s notoriety. 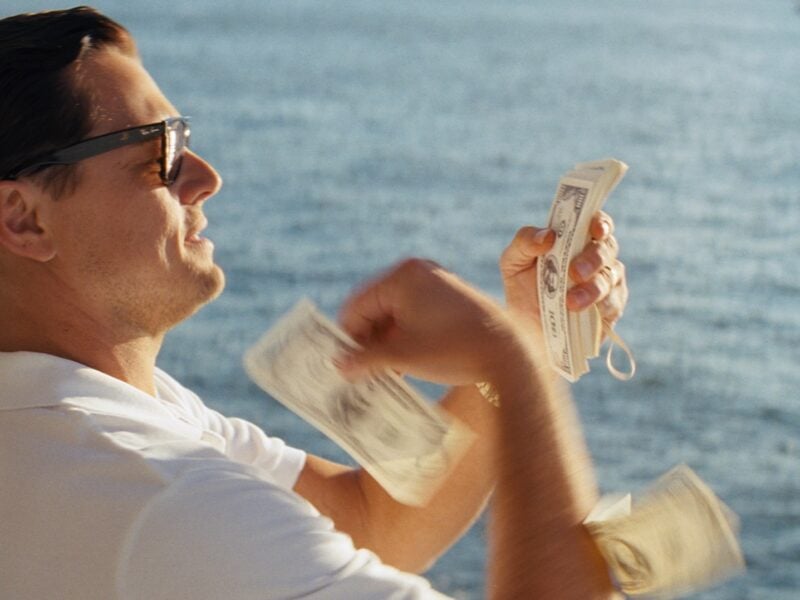 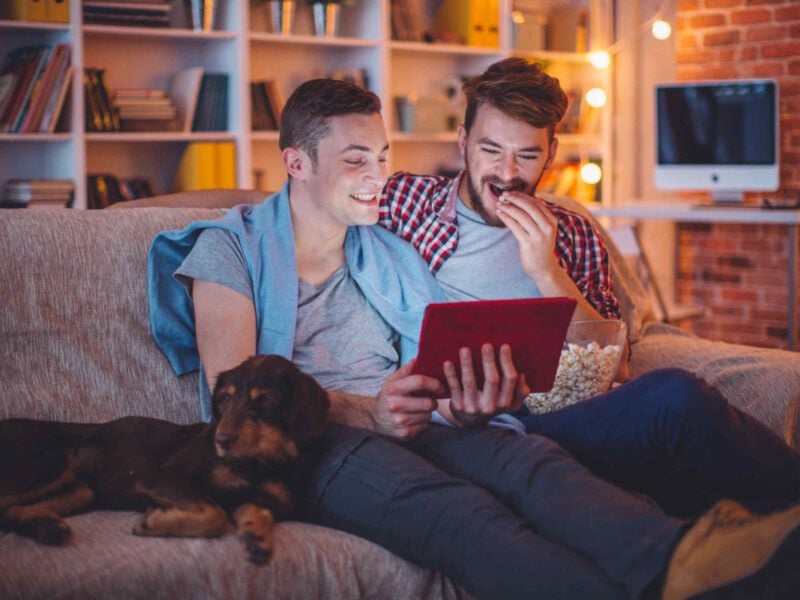