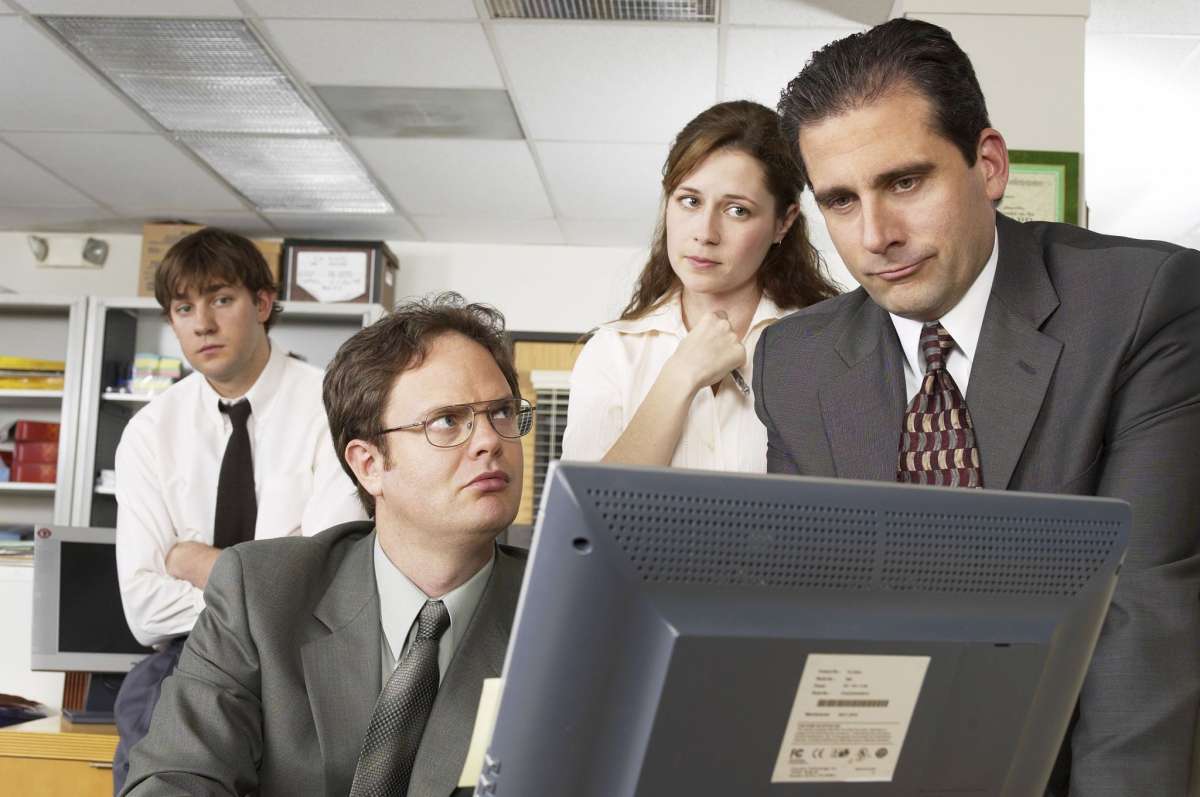 Craving more from ‘The Office’? Watch these hilarious bloopers

What’s up with our obsession with bloopers? Oftentimes, seeing our favorite comedians break on screen gives us bigger laughs than the jokes they’re trying to spit out.

Whether we want to share laughs with the experts who make us crack up or laughs beget laughs a la live studio audiences, people love their bloopers. Furthermore, people consistently love bloopers from some of comedy’s most beloved shows, and who doesn’t love The Office?

The Office brings everyone together from all walks of life, from estranged family members to coworkers with whom you’d otherwise have nothing in common. However, when you feel the void coming after ripping through all nine seasons of The Office (even after Michael leaves) what are you to do? Watch the bloopers, duh. Check out the best bloopers from The Office we could find on YouTube.

The episode we’re talking about, of course, is the one in which Michael & Jan host a dinner party. There are tons of great moments in the episode, from Jim’s excuse to exit to Jan’s bizarre dance routines. However, there’s nothing like when Michael shows Jim & Pam his flatscreen.

It’s no surprise that in the blooper reel the cast can’t hold it together when Michael brags about his tiny TV, showing them how easily the screen can “fold in”. Seeing the cast cackle reminds us we aren’t the only ones who think this bit is legendary.

The Office was kind of in a sweet spot in the fourth & fifth seasons (like many long running sitcoms), and the bloopers from season 5 hold up accordingly. In this YouTube clip featuring all the bloopers from the fifth season, you can relive moments from the classic episodes, as well as see what tickled the cast’s funny bones most.

There are a few great blooper moments in this season 5 reel, but the dynamic between John Krasinski & Rainn Wilson as Jim & Dwight shines brightest. When the two have to keep straight faces arguing in interviews & around the office, they can’t seem to keep themselves together. There must have been something in the air on set during season 5.

Bringing us back to the beginnings of The Office, the season 3 blooper reel is as funny as any of the other blooper reels from The Office. The cast had two seasons under their belts at this point, but the practice they had didn’t mean they could no longer choke.

One of the best moments from the season 3 blooper reel is when Mindy Kaling’s Kelly comes to tell John Krasinski’s Jim what he’s missed since he’s been gone from Dunder Mifflin, and she goes on to tell him celebrity gossip. However, Kaling seems to be speaking too fast and mixes up her facts. The result has both actors cackling near tears.

Finally, our last clip ties together some of the best bloopers from all seasons of The Office. Jam-packed into just over three minutes, this clip trims down the season-long blooper reels and unpacks the funniest moments from the show when the cast messes up. If you’ve only got time for one Office blooper reel, this compilation is for you. 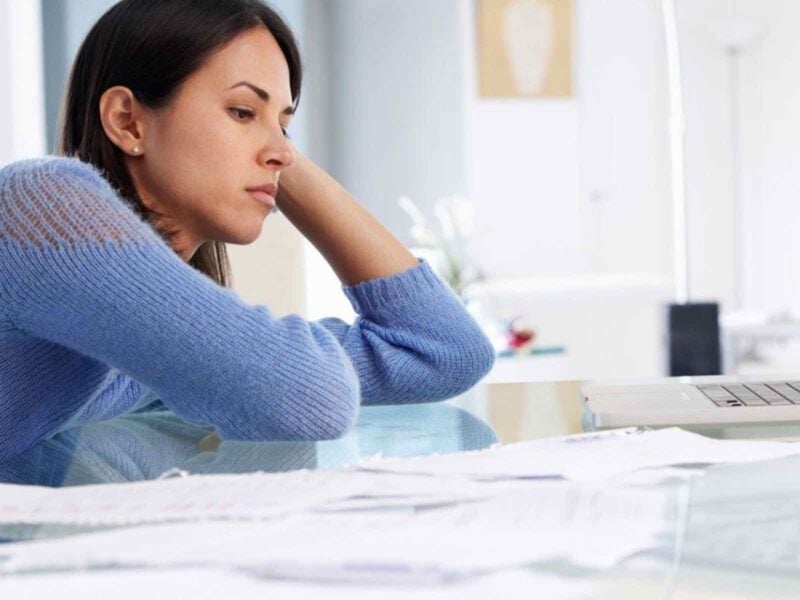 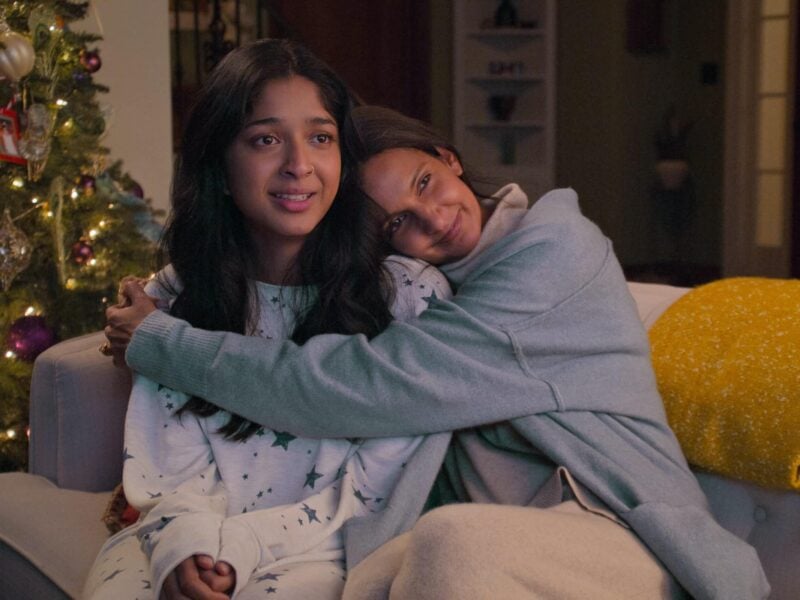