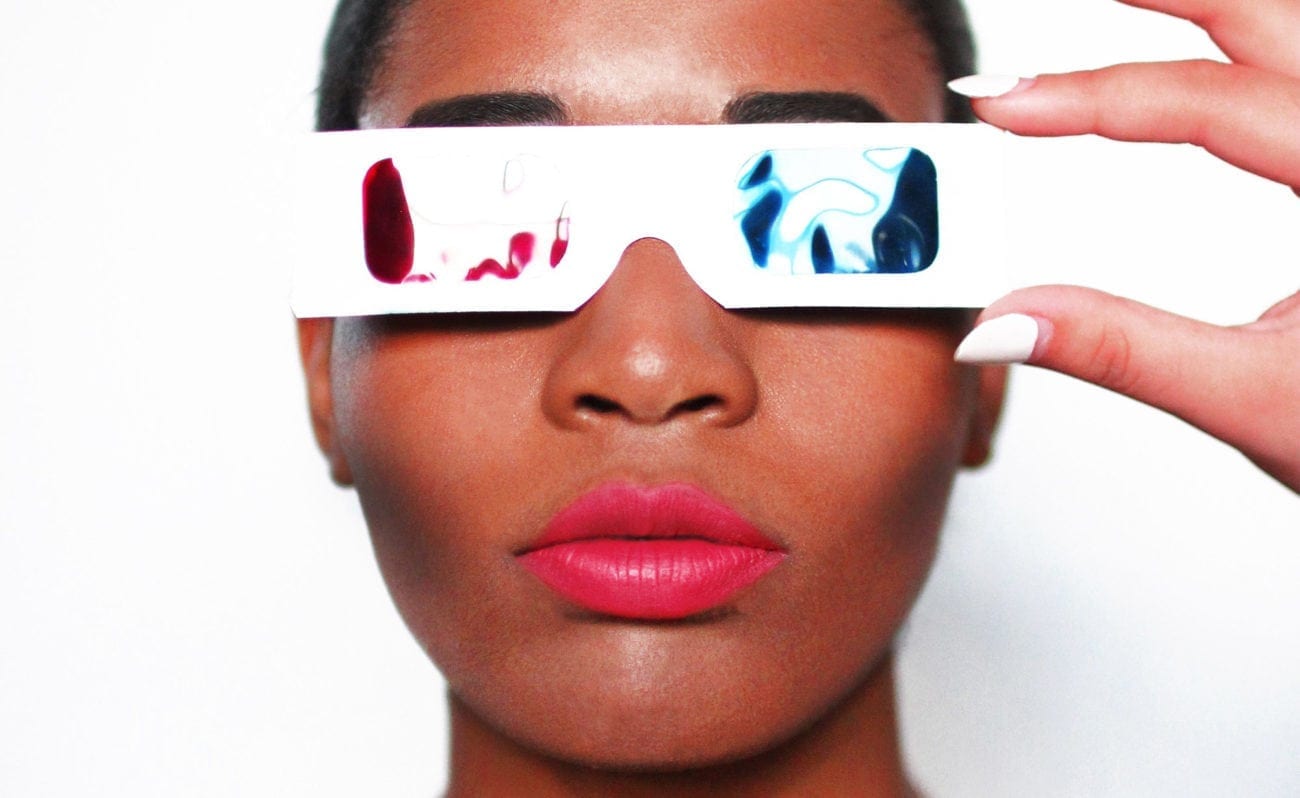 Looking for a Netflix alternative? Check out the hottest new SVOD services

Thanks to the rise of Netflix, Hulu, and Amazon Prime, SVOD services have seen a sharp spike in recent years, with streamers ruling the waves and changing the way entertainment is produced and consumed.

It appears every company wants a slice of the pie, including Disney and Apple – two major companies launching their own streaming services within the next year. But today we’re here to talk about the smaller players and focus on the new and upcoming platforms you probably haven’t heard of yet. From curated, genre-specific indie movie collections to educational docuseries, here are just a few of the new streamers on offer.

Okay, so this one’s not entirely new, having launched a few years back. However, the ad-free subscription video on demand service is still relatively unknown and it’s just struck up a major deal with the National Cable Television Cooperative (NCTC). CuriosityStream exclusively delivers nonfiction documentaries and docuseries about science, technology, history, and nature.

According to PR Newswire, the new agreement allows NCTC member operators – who serve nearly 9 million basic cable subscribers – to deliver to its customers unlimited access to more than 1,500 documentaries through the VOD service.

Great news for NCTC subscribers, but if you’re not and you want access to all of the great non-fictional content, CuriosityStream costs $2.99, $5.99, and $11.99 per month for standard definition, high definition, and ultra high definition 4K respectively.

One of the most frustrating parts of Netflix ‘n’ Chill is trying to decide what to watch (especially if you’ve been indulging in a bit of trash TV and now all of the “recommended for you” choices are all out of sync). That’s the beauty of Mubi – a streaming service that offers a set menu.

At any given time there are thirty movies to choose from, while every day one is taken away and another is added, offering viewers a carefully curated library of films that keeps itself fresh with movies you might not find anywhere else.

While this service isn’t brand new, it struck up a multiyear deal with StudioCanal which gave the streamer ongoing access to a raft of StudioCanal-distributed titles. So if you’re not signed up already, now would be the perfect time. The service costs $8.99 per month and offers new subscribers a free seven-day trial.

Looking for a free alternative to Netflix? Look no further than Kanopy. For ten years, the platform has been a pioneer in the educational sector, offering students and faculty access to a large collection of films. However, last year Kanopy expanded beyond universities and institutions and started striking deals with public libraries, therefore making its library of movies available to a much wider audience.

Last year the company announced a deal with Paramount Pictures in which it will add 100 classic films from the studio’s library to the on-demand streaming service. A quarter of those titles including cinematic delights such as Bill & Ted’s Excellent Adventure, Harold and Maude, Sunset Boulevard, and Saturday Night Fever are available right now. So what are you waiting for? Get watching, film fanatic!

Although FilmStruck has been available in the US for two years now, the streaming service was launched in the UK in February and will follow with a European expansion in France and Spain in the upcoming months.

A true gem for lovers of indie cinema, the film streaming service from Turner Classic Movies caters to cinephiles and focuses on rare, classic, foreign, arthouse, and independent cinema, from critically acclaimed classic movies, hard-to-find gems, and cult favorites from TCM and The Criterion Collection.

The basic FilmStruck package costs $6.99 a month, while FilmStruck with the Criterion Channel will run you up to $10.99 a month, and diehard cinephiles can pay the upfront cost of $99 for the year for both streaming options. If you’re unsure of the site, new subscribers are offered a fourteen-day trial to test the waters.