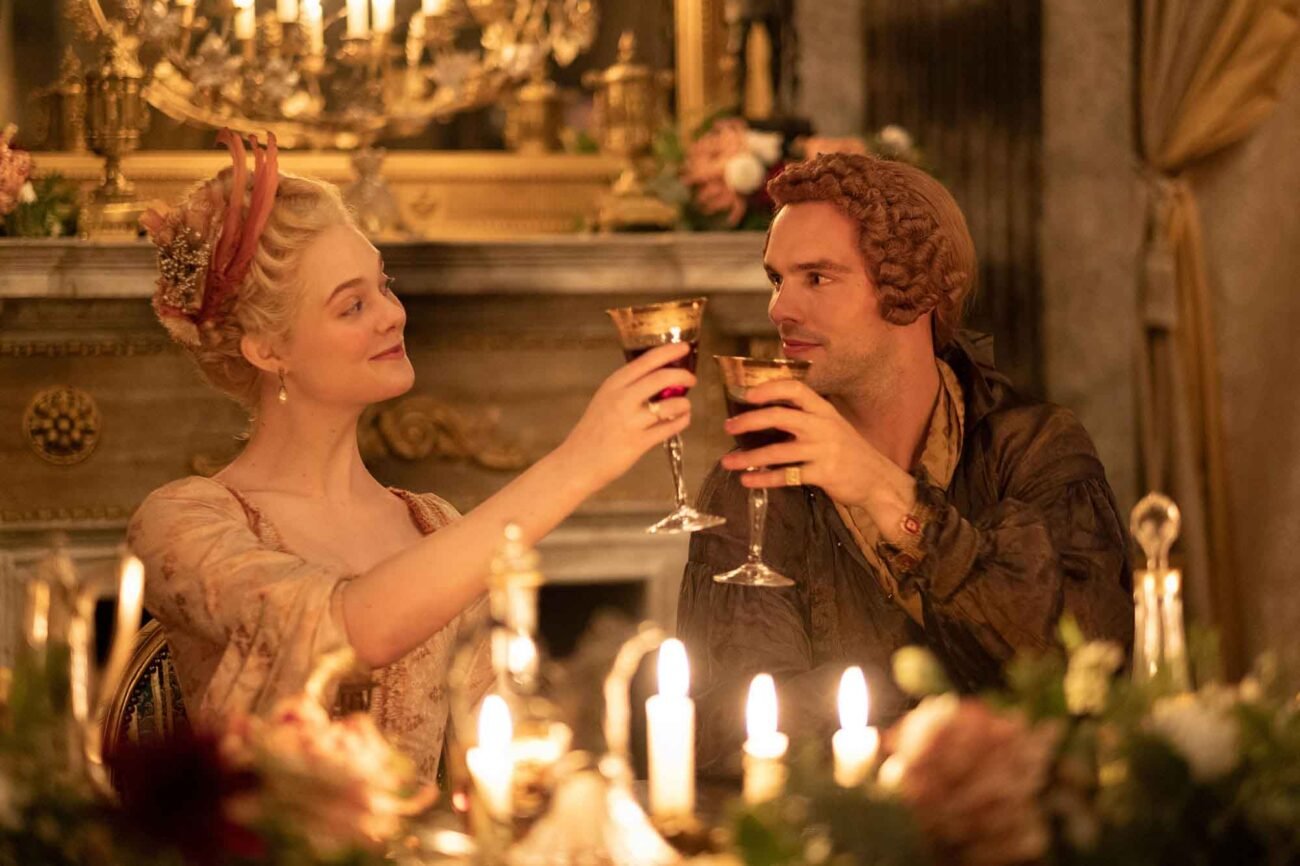 ‘The Great’ returns for season 2: Get all the new deets for the Hulu show

The Great is a Hulu original show and if you haven’t seen it but loved Bridgerton, you should probably pop this highly embellished historical drama onto your TV screen. Much like Bridgerton, The Great isn’t concerned much with accuracy, entertainment is paramount, and the sex scene count in The Great would likely put Bridgerton to shame.

The Great is a story (vaguely) about Catherine the Great, Empress of Russia, although it’s only loosely based on the real events. If you haven’t seen season one yet, we highly recommend it. If you have seen season one, then you’ll be delighted to know that we’ve recently gotten new details on season two, including the first teaser picture.

Here’s what you need (and want) to know about season two of the Hulu show, The Great. 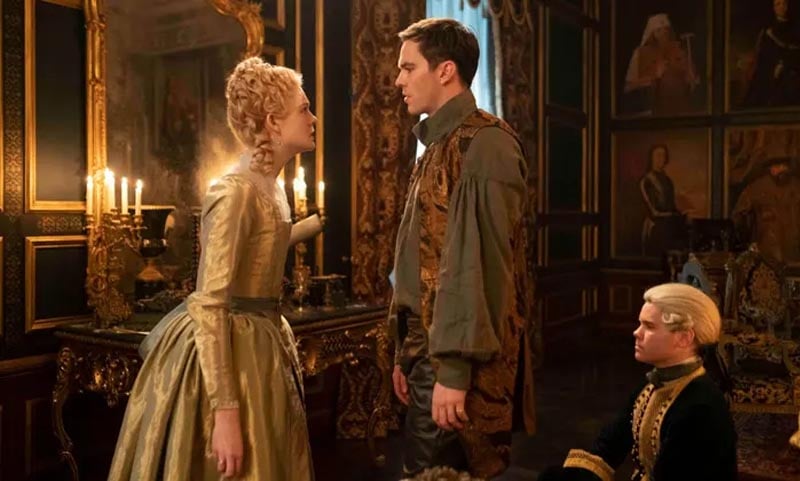 We’re not going to give you an in-depth recap of The Great – that could be a full article in itself, but we’ve got a few of the big points for you.

Catherine was arranged to marry Peter III and she expected a beautiful romance – she was horribly disappointed with her loud, cheating, ridiculous husband. Peter gave Catherine the gift of her own lover, Leo, to make her happier, and after some hesitancy she became rather fond of Leo.

Catherine became so tired of Peter’s awful leadership she decided to attempt overthrowing his reign with her handmaid and an intellectual member of the court named Orlo. It was a miserable failure. While they plotted, the pressure of providing Peter an heir mounted against Catherine and she attempted to prevent a pregnancy, but ultimately failed. 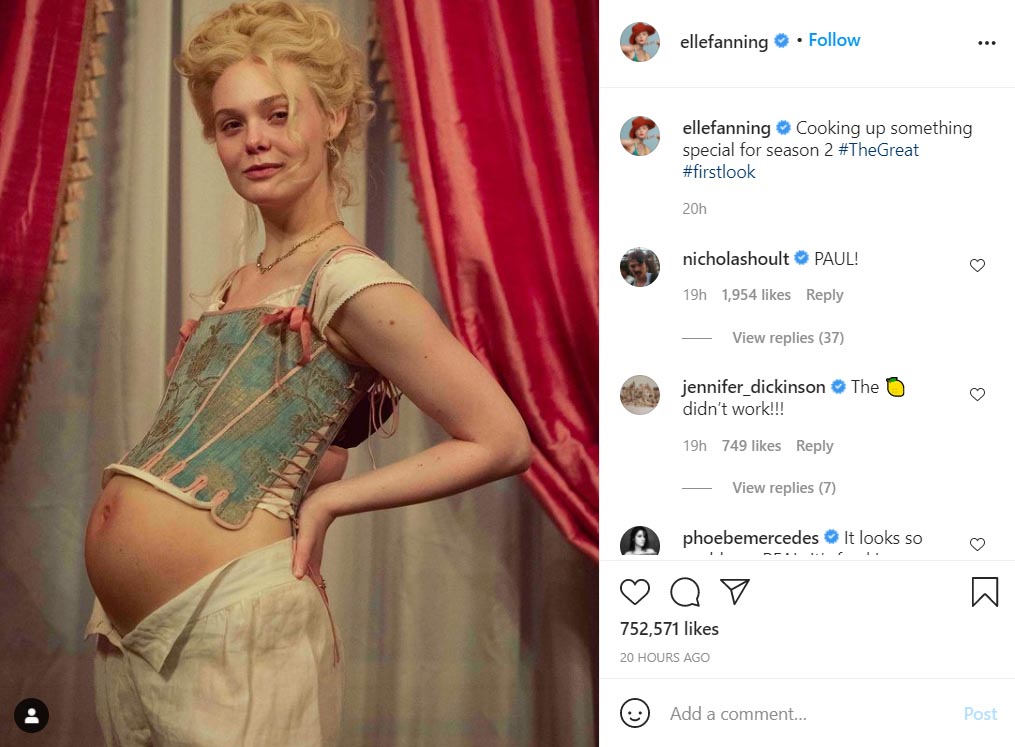 The second season of Hulu’s period drama has already begun filming. To get fans excited, Elle Fanning took to Instagram to post a picture of her character, Catherine, and her prosthetic baby belly. As you might remember, season one ended with Catherine realizing in horror that she had become pregnant, despite her own best efforts. (We still can’t look at lemons without shuddering.)

A press release for the second season of The Great stated that, “Catherine becomes both a mother to Russia and a child”. For history buffs, you’ll know that Catherine’s child was named Paul – hence co-star Nicolas Hoult’s Insta comment of “PAUL!” in all caps. Hoult plays Catherine’s detestable husband, Peter III. 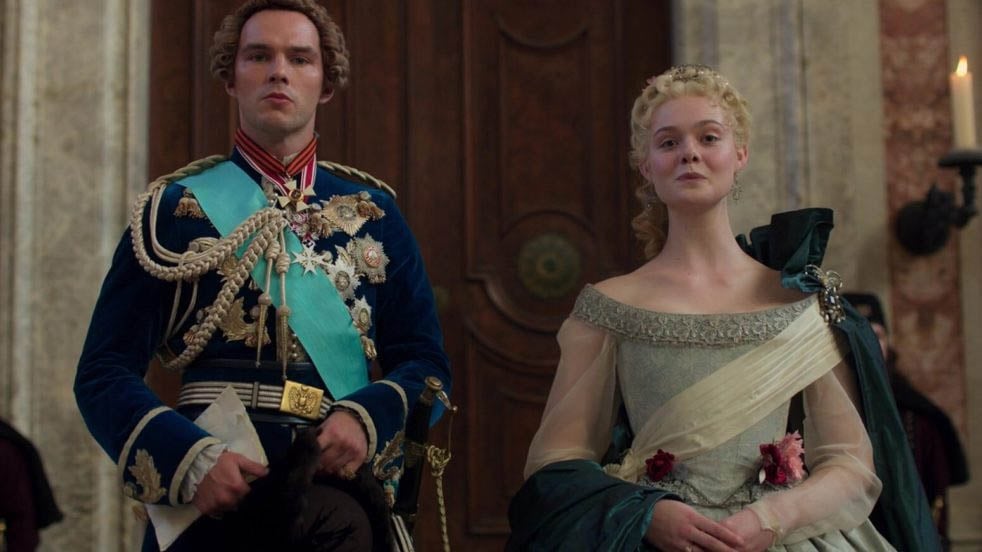 On top of the exciting sneak peek and filming news, The Great was honored with three different Golden Globe nominations for its first season. 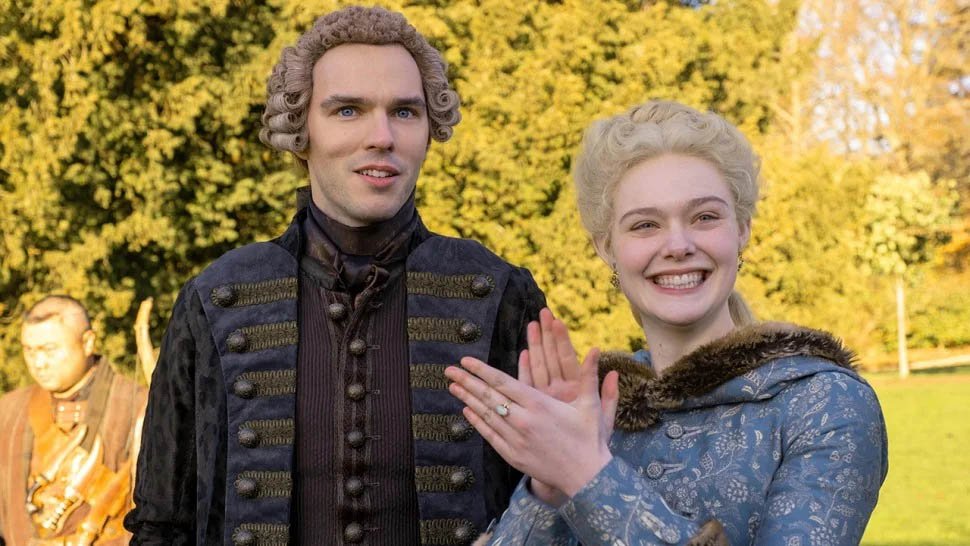 Since The Great is based around the story of real people and real historical events, you’d think we would know exactly where the Hulu show was headed plot-wise. However, it’s clear the show runners are unafraid to take liberties and that leaves some questions in the air.

However, we have no idea how any of these things will go about happening and we’re crossing our fingers that maybe, just maybe Catherine doesn’t have Peter killed. We’re hoping for some kind of lock-up scenario because we’d very much like to continue seeing Hoult’s character be an absolute pest.