‘Good Behavior’: All the best shows on TNT right now

On Monday, the first trailer for Patty Jenkins’s upcoming TNT limited series I Am the Night was released and it looks like it could be one of the most gripping original shows on the cable network. Due to premiere in January 2019, the prestigious miniseries reunites Jenkins with Wonder Woman star Chris Pine and is inspired by true events. Following a young woman (India Eisley) who falls down a sinister path as she investigates the secrets of her birth family and her past, the show delves into the ghoulish underworld of infamous Hollywood gynecologist Dr. George Hodel (Jefferson Mays) and his grisly Hollywood deviancies.

The limited series sounds like it could be TNT’s biggest show so far. The cable network has recently been pushing for more prestige drama and has cancelled a number of shows like Major Crimes and The Librarians as part of its continued development as a home for unique scripted programming. As TNT continues to shift its current original program, here’s our ranking of its five best shows currently airing that you should definitely check out before I Am the Night arrives.

The apocalyptic action-drama show is to end with the upcoming fifth season, but it’s had a great run so far. Starring Eric Dane (X-Men: The Last Stand), Adam Baldwin (Serenity), and Travis Van Winkle (Friday the 13th), the show has been brimming with excitement since the start, with the plot revolving around a Naval team who decide they may be the only ones who can develop a world-saving vaccine to help stop a world-ending virus.

Based on the Letty Dobesh books by Blake Crouch, this seductive thriller series follows slippery conartist Letty Raines (Michelle Dockery) as he repeatedly tries and fails to go straight, stay away from crime, and stay out of prison. After two seasons of the show, TNT has yet to renew it for a third. However, it did add that while there are no immediate plans, the idea is “to properly bring it to a conclusion.”

The ten-episode limited series finished in March but is still worth checking out if you haven’t already. The psychological period thriller starring Dakota Fanning (Man on Fire), Luke Evans (Beauty and the Beast), and Daniel Brühl (The Cloverfield Paradox) follows the search for a serial killer in the late 19th century and is based on Caleb Carr’s beloved novel of the same name.

Boasting a cast including Scott Speedman (The Strangers), Ellen Barkin (Drop Dead Gorgeous), and Denis Leary (Rescue Me) and a plot that revolves around various criminal exploits and drug habits, Animal Kingdom is definitely TNT’s grittiest current drama, which is likely why it’s been renewed for a fourth season. Following the violent tight-knit Cody family, the show is full of shocking twists and violent action and features one of the darkest theme tunes on TV.

Without a doubt one of the most underrated shows currently on TV, Claws offers a strong female-led story and provides the perfect balance of drama, comedy, and action. Following a gang of nail technicians who delve into the criminal underworld to make some extra bread (and gain some damn respect), the show can be as tense as it is dazzling with wit, with a cast including Niecy Nash (Guess Who), Karrueche Tran (The Bay), Judy Reyes (The Circle), Carrie Preston (The Good Wife), and Dean Norris (Breaking Bad). Claws has quite rightfully been renewed for a third season already. 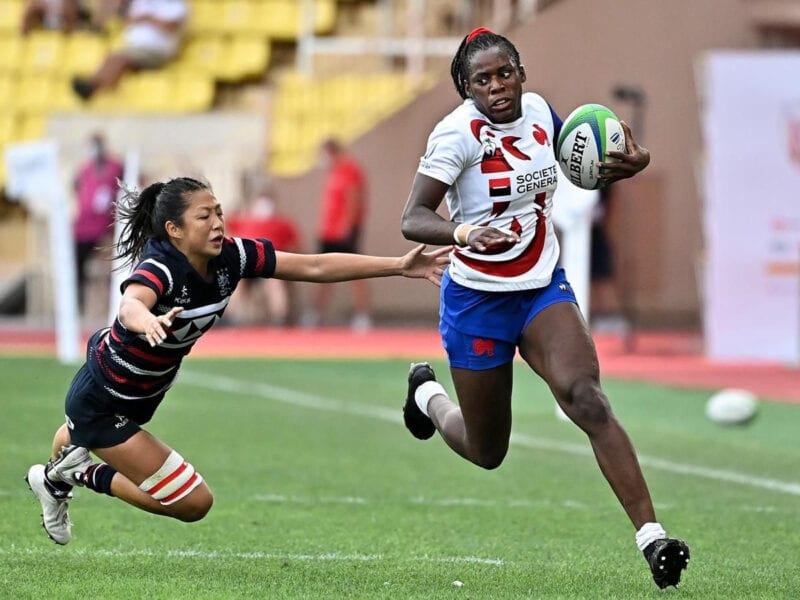