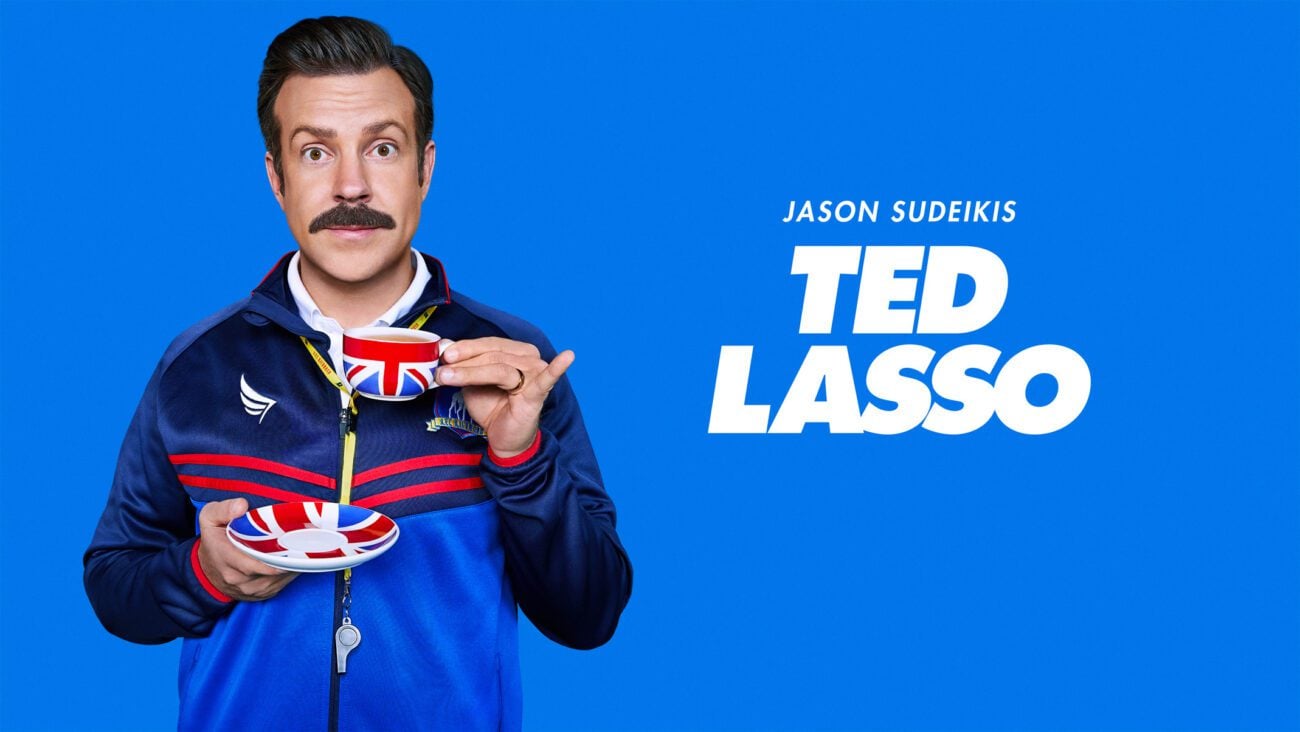 There are many differences between America & England. While the language is the same, you can have an entire conversation with someone from across the pond and be lost entirely due to different words or phrases. One of the ways you can get crossed up in conversation is when you discuss football.

The difference between the two countries takes center stage in the Jason Sudeikis-led series Ted Lasso. Produced by Apple TV and released in weekly installments, this show has an impressive Rotten Tomatoes score of 95% and several Emmy nominations.

The series follows Sudeikis in the title role, an American football coach hired to coach an English Premier Football team by a divorcee to spite her ex-husband. Although the comedy is acclaimed by critics & fans alike, the show still has a handful of sub-par installments. What follows are the lamest Ted Lasso episodes. 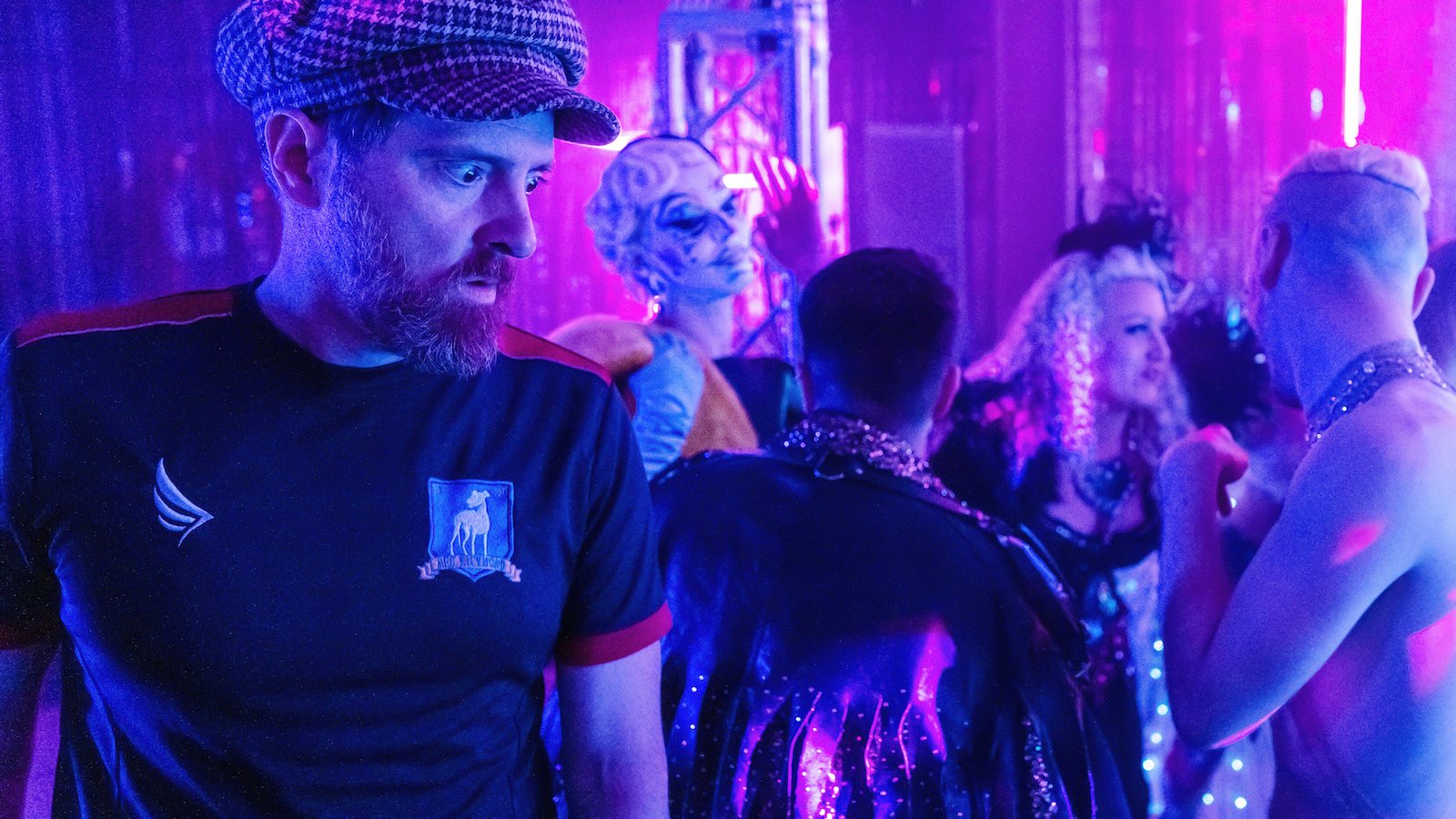 Every series has side characters. These characters support the main character or, in some cases, create problematic issues. Sometimes, these side characters become the best thing about the show (see Seinfeld’s George Costanza as an example). But do you want to see an entire hour of only the side character?

“Beard After Hours” was one of the strangest episodes of Ted Lasso as it followed a largely unknown character, Coach Beard, around some of the weirdest places in London. While the episode may have intended to grow some endearing feelings toward the character, it mostly felt like an underwhelming version of The Hangover without Zach Galifianakis.

Every once in a while, a series can last many seasons and bring together a community of fans that will argue its legitimacy on greatest-of-all time lists until the day they die. Some of those series will do so even by overcoming terrible pilot episodes (another shameful plug at Seinfeld. . .).

You could say this for Ted Lasso as well. To begin with, the premise behind the show is outlandish and not in a good way. To spite her husband, an angry, rich woman purposely hires a coach in the wrong kind of football. Hard concept to wrap your head around. Luckily for Ted Lasso fans, the subsequent episodes rewarded them for staying. 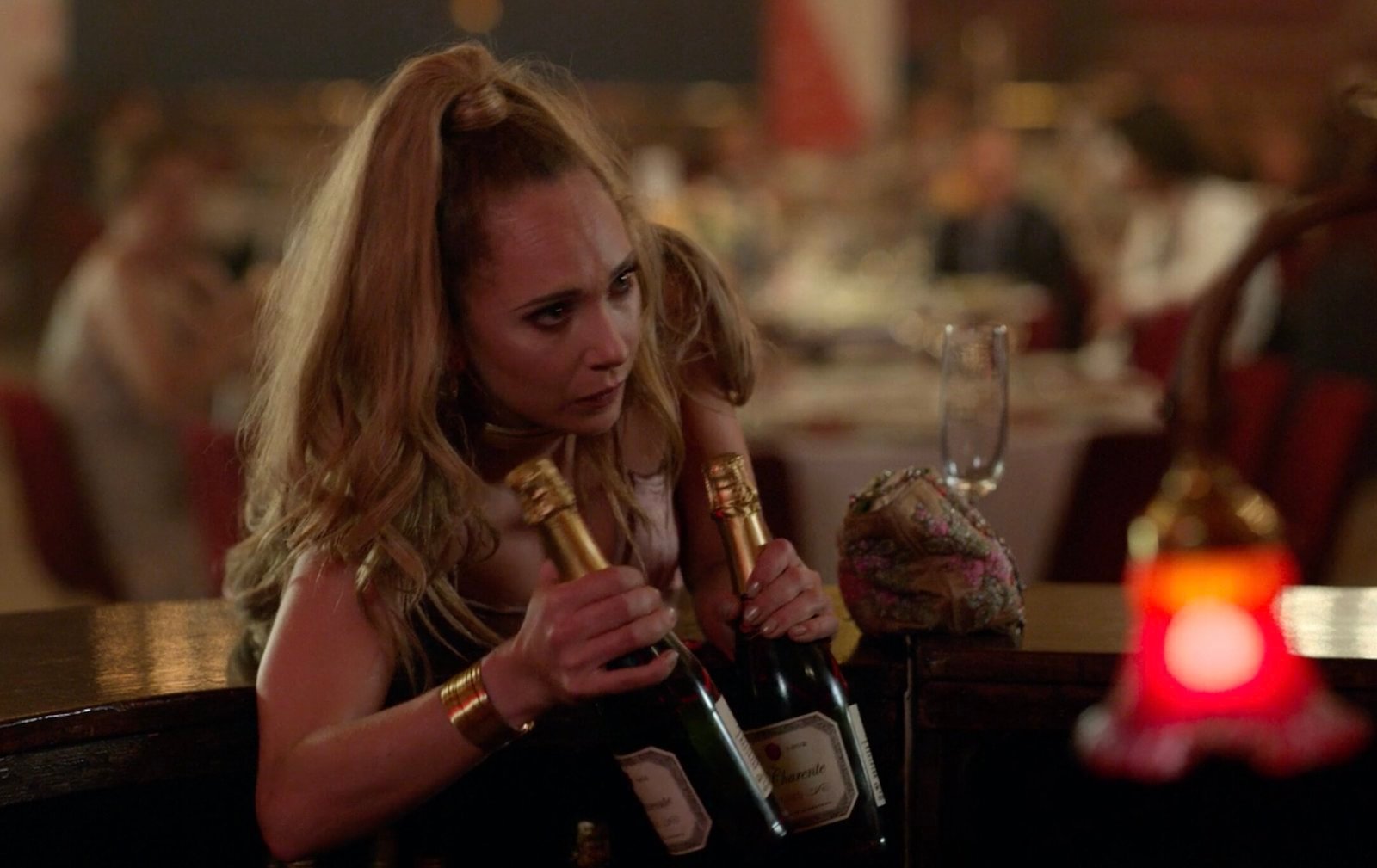 When storytelling, the build-up is vital. For a great payoff, the audience has to feel it coming. You have to build tension, anticipation, and sometimes dread. You also have to take time afterward to find a resolution. When it comes to TV shows, this can be difficult to do in that sometimes entire episodes need to be devoted to the build-up or the conflict resolution, which can be hard to watch.

“For the Children” acts as an opportunity for the show to spend time on nothing but needed interactions to resolve conflict. The one redeeming quality this episode held was the introduction of Rebecca’s ex-husband, Rupert Mannion, played by Buffy the Vampire Slayer’s Anthony Head.

Ah. . . the old primadonna that fights with the coach until someone else shows up and is even better than them to save the team. This is a trope that is used in almost every sports movie. And since Ted Lasso is a sports series at heart, it was bound to succumb to the pressure of using this overdone storyline.

Add to the unoriginality of that storyline, the odd ceremony to “cleanse” the treatment room after an injury and the “World-War 1 curse” made the entire episode feel like a filler, taking us from episode 5 to 7.

When you look at the list above and watch the episodes, it is hard to argue that the show is more than worth your time. After twenty episodes and a mediocre episode here and there being your only problem, Ted Lasso is set to make an impact for many more seasons.

What are your least favorite episodes of Ted Lasso? Let us know in the comments below! 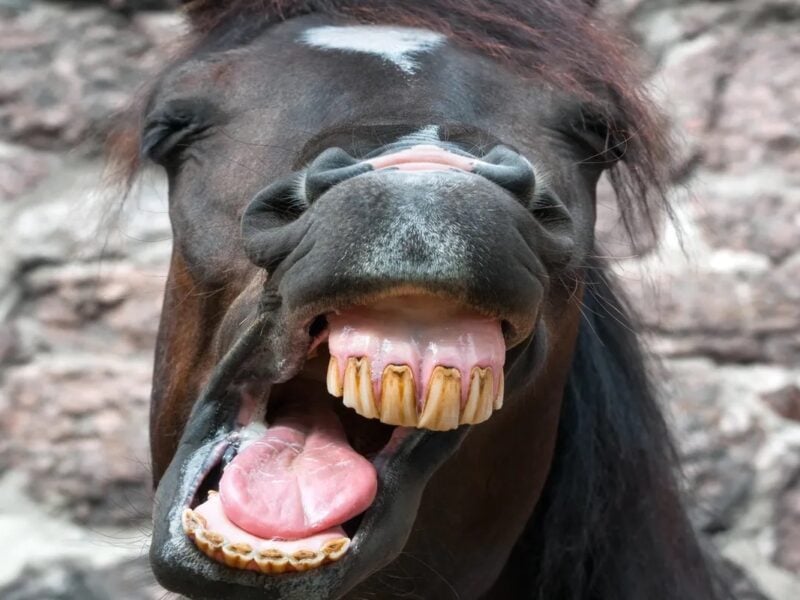