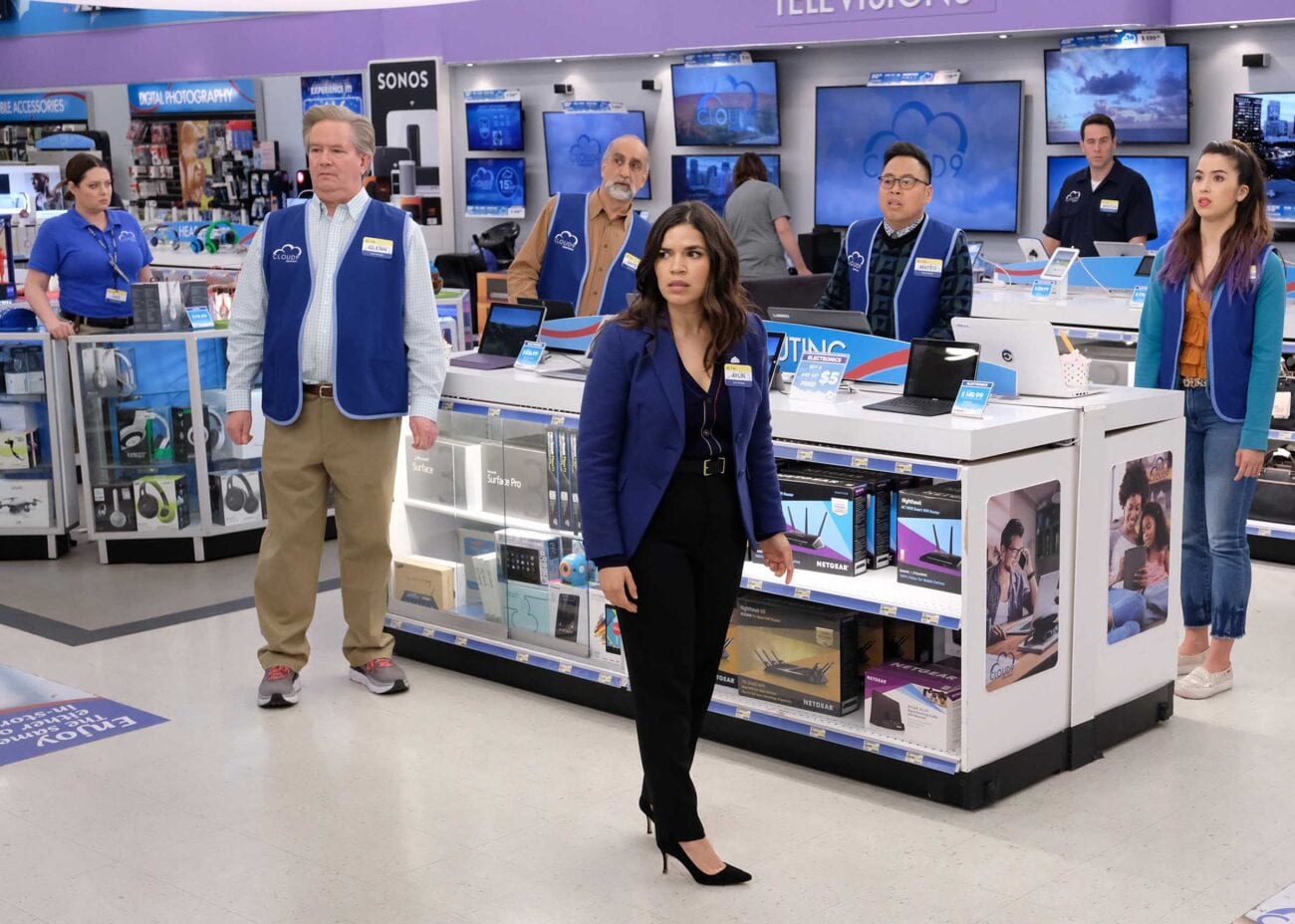 Closing Time: See the cast react to ‘Superstore’ turning off its lights

It’s only been a couple days since Superstore was officially canceled by NBC. Its final eleven episodes will air in early 2021, with the next one coming January 14. The show will have a total of 113 episodes spanning six seasons, and it won’t be getting a seventh.

Superstore premiered in 2015 and quickly became a beloved sitcom. The show follows the lives of a group of people who work together in a Missouri superstore called Cloud 9. It often brings themes related to actual current events like labor unionization, undocumented immigrants, health care, and the coronavirus pandemic.

The cancellation of the show sparked bittersweet reactions from some of the Superstore cast. A few of the show’s stars went on social media to talk about how they feel about the show’s ending.

Colton Dunn plays Garrett McNeill, a Cloud 9 employee and the store’s announcer. Garrett is known for not showing much emotion in the show, but Dunn’s statement about the Superstore cast really gets us in our feels.

“I’m grateful for the cast and crew of amazingly talented and dedicated people. I’m thankful to the fans of the show. You are all amazing! Thanks so much for all the support! I’m sure you’re bummed now. I’m bummed with ya,” Dunn said. “But chin up my homies, we still got a few more eps in us.”

It’s hard to know exactly what to say in moments like these. Superstore was a dream every day. I made lifelong friends and helped create a show that I am beyond proud of. I am incredibly sad it’s ending but also insanely grateful for all it’s given me. ☁️ 9 forever.

Lauren Ash plays Dina Fox, a character known for her bluntness. Despite Dina’s rude attitude, the other characters and fans of the show know she has a good heart. Ash made a statement on Twitter about how she’s made friends with the Superstore cast & crew.

“It’s hard to know exactly what to say in moments like these. Superstore was a dream every day. I made lifelong friends and helped create a show that I am beyond proud of. I am incredibly sad it’s ending but also insanely grateful for all it’s given me,” she said.

Nico Santos plays Mateo Liwanag, a Cloud 9 employee who also happens to be an undocumented immigrant from the Phillipines. Mateo’s undocumented status was a major story arc for the character throughout the show. Santos made a statement explaining what playing Mateo meant to him.

“I’m incredibly proud of the work we’ve done, the stories we’ve told. All the joy and laughter (and some tears) that we’ve brought to you. To be part of a show that didn’t squelch, but rather celebrated my identity as a Filipino, LGBTQ immigrant is something that will stay with me forever,” he said. “While I’m very sad that this will be our last season, I’m looking forward to what the next chapter will bring.” 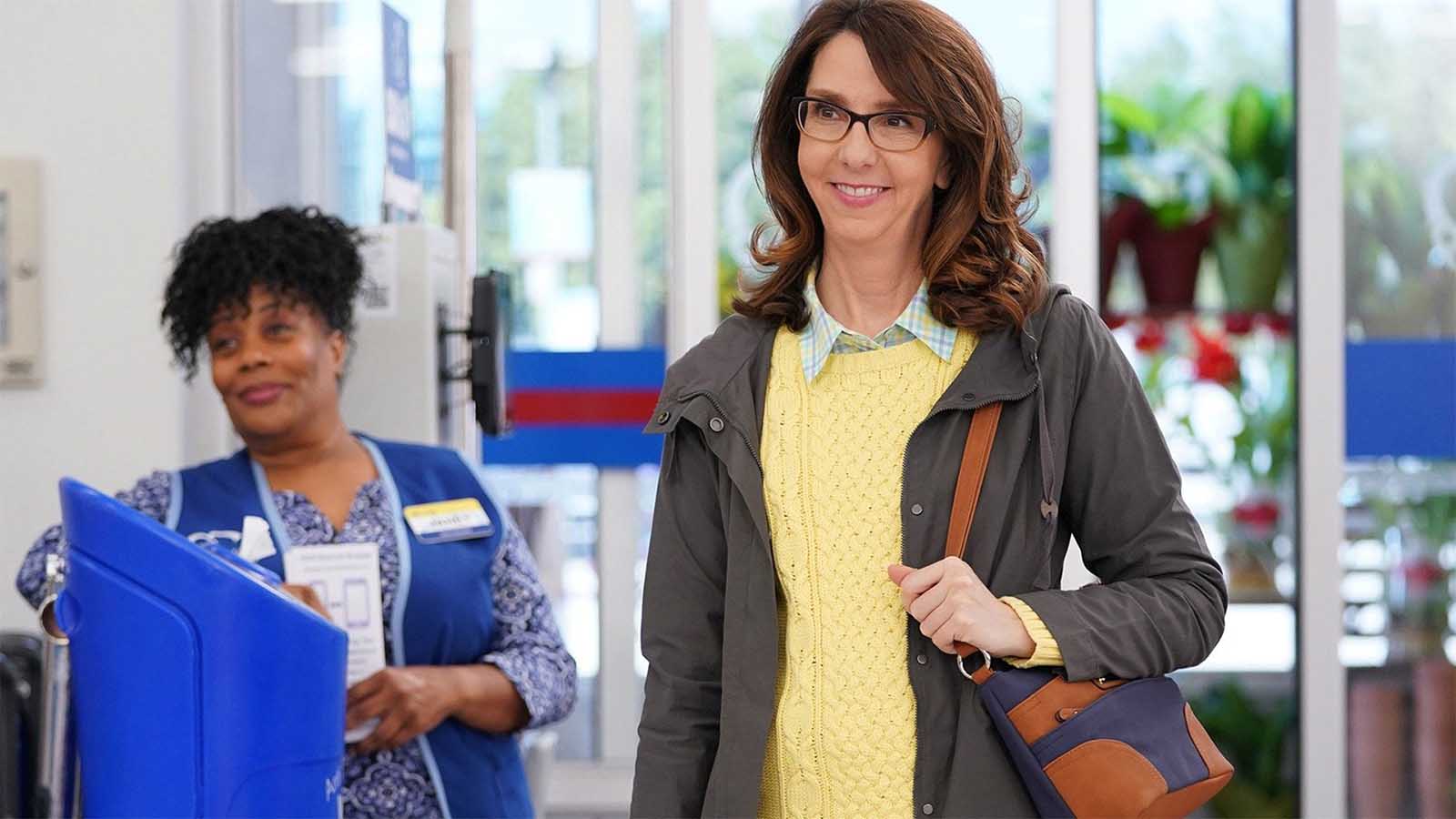 Irene White plays Carol, an eccentric Cloud 9 associate known for fighting over a man with her fellow coworker, Sandra. White talked about the show’s ending on Instagram and even made a joke about her character.

“Well, what an honor! I’m sorry that #superstore is ending after this season but, my gosh, what an accomplishment! Over 100 episodes of tight storytelling, incredible performances and friends I wouldn’t have met otherwise. What a ride,” White said. “We still have 11 episodes to air so get ready in January to laugh and maybe wish Carol were dead. KIDDING. Carol can’t be killed. She’s like a daytime vampire.” 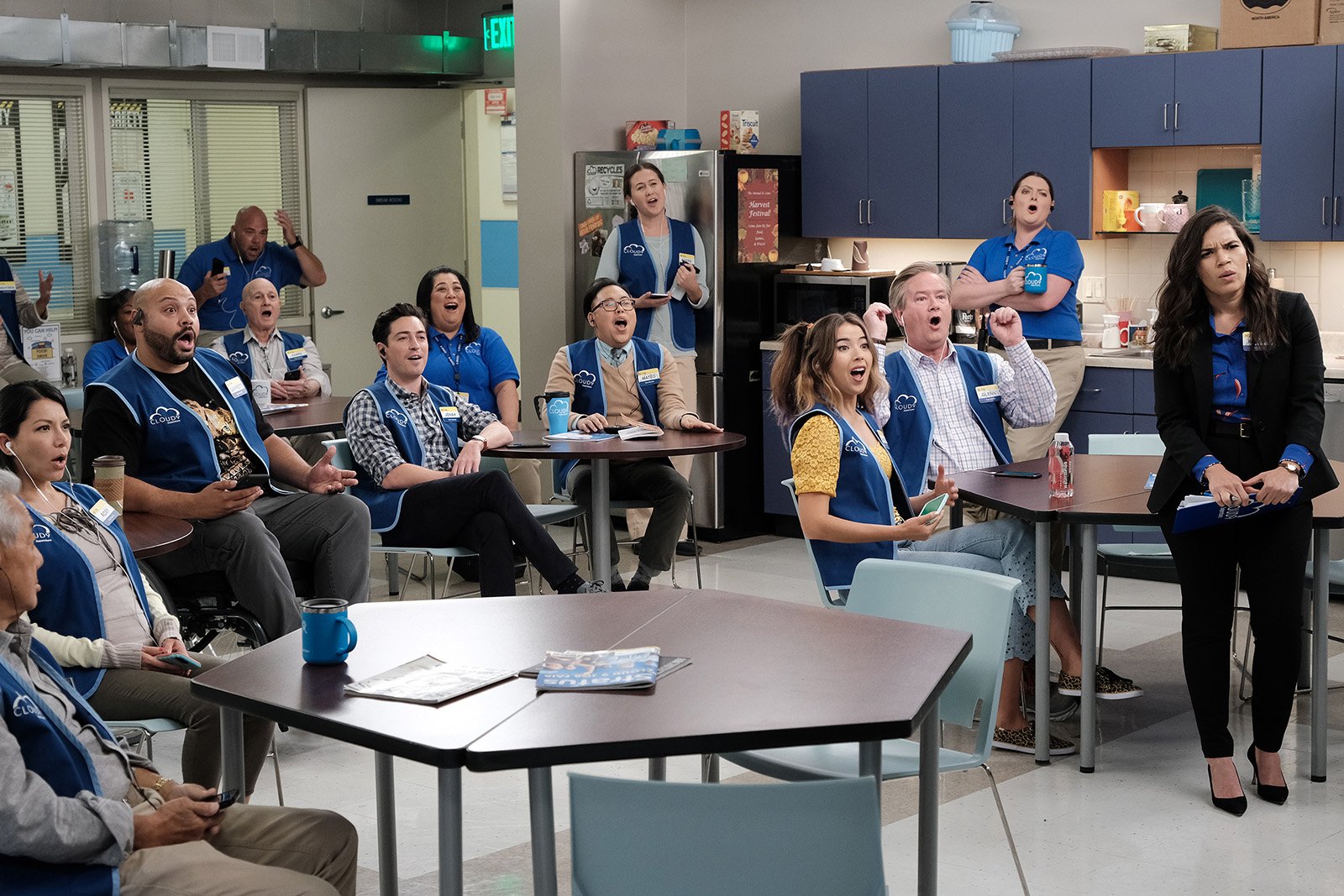 Why is the show ending?

No doubt, the show’s ending has been an emotional rollercoaster for the Superstore cast. It was also a heartbreaking announcement for many fans. The real reasons remain unclear, but there are a couple different theories.

Luckily, the rest of our favorite characters are still working at Cloud 9. But attention, Cloud 9 shoppers  — the store will be closing soon.