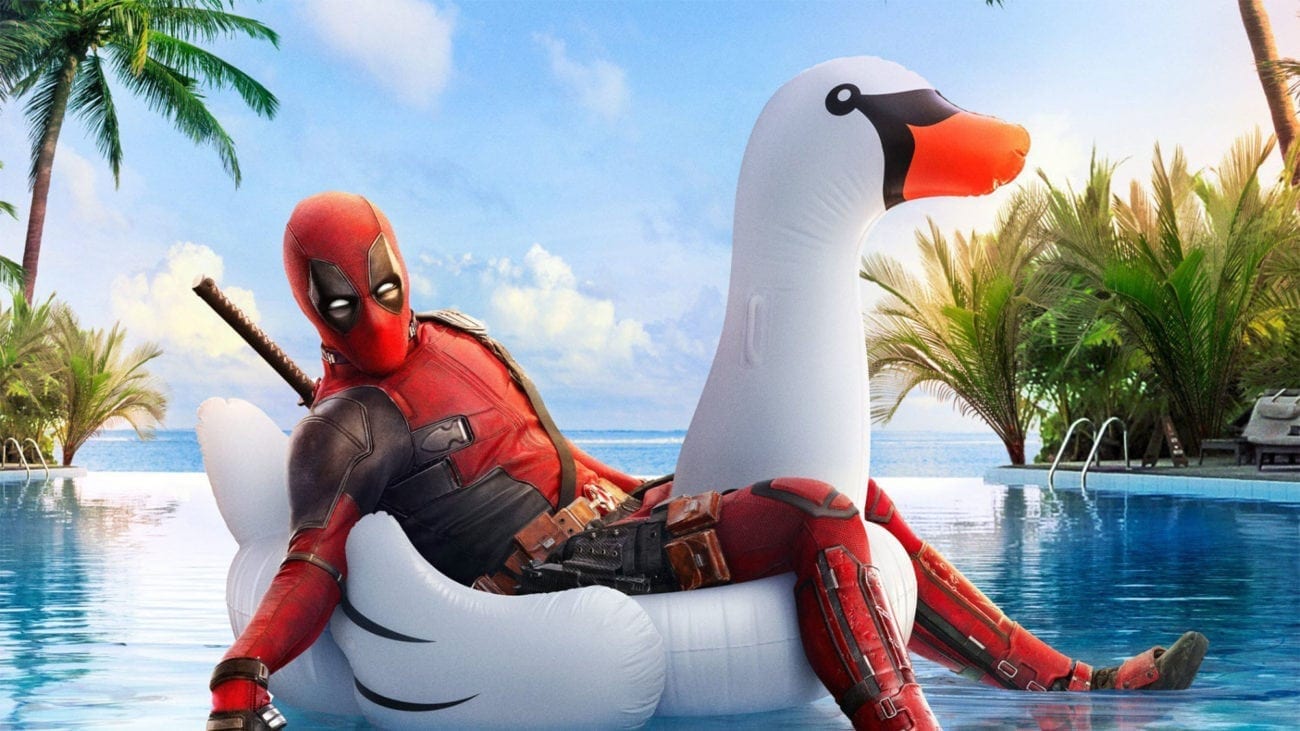 The problem is because of their incredible power in cinema, they’ve managed to drown out a lot of movies with original ideas. Of course, there are movies like 2017’s Get Out and this year’s A Quiet Place, both which have been well-received. When you think about it, though, you’ll hear the most buzz about two franchises: superheroes, and Star Wars.

When addressing the problem with superhero movies, director David Fincher once stated, “Look, there’s a very large talent pool of people who are—don’t feel there’s much for them in terms of sustenance (working for Marvel). And I think that if we can make a playground for them that is thoughtful, adult, interesting, complex, challenging stories and figure out ways to pull them into it, there’s a chance at something that isn’t lassoed and hogtied by three acts.”

Movies with thoughtful, intriguing topics, like Netflix’s 6 Balloons and Dude, are forced to “relocate” to companies like Netflix. It’s not because they carry no star power. These movies are headlined by big names – 6 Balloons had Broad City’s Abbi Jacobson and Dave Franco, who shot to stardom after 21 Jump Street. Dude starred Pretty Little Liars’s Lucy Hale. Yet nobody seems to be talking about these films at all, reviews aside.

Cinemas are dominated by huge releases like Infinity War and Deadpool 2. Meanwhile, indie movies are struggling to make an impact on audiences.  Indie movies shouldn’t have to give way to blockbusters – they deserve to share a spot with them in cinemas. 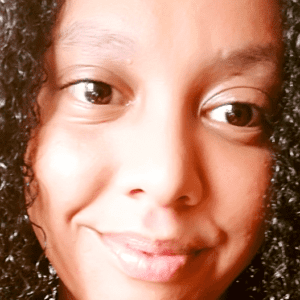 Nkhaya Paulsen-More is an English student who has written for The Prospect, and has also co-written a series of novels as a ghostwriter. Currently residing in Dunedin, New Zealand, she spends her time away from her studies either binge-watching anything she can get her hands on or reading screenplays or novels.