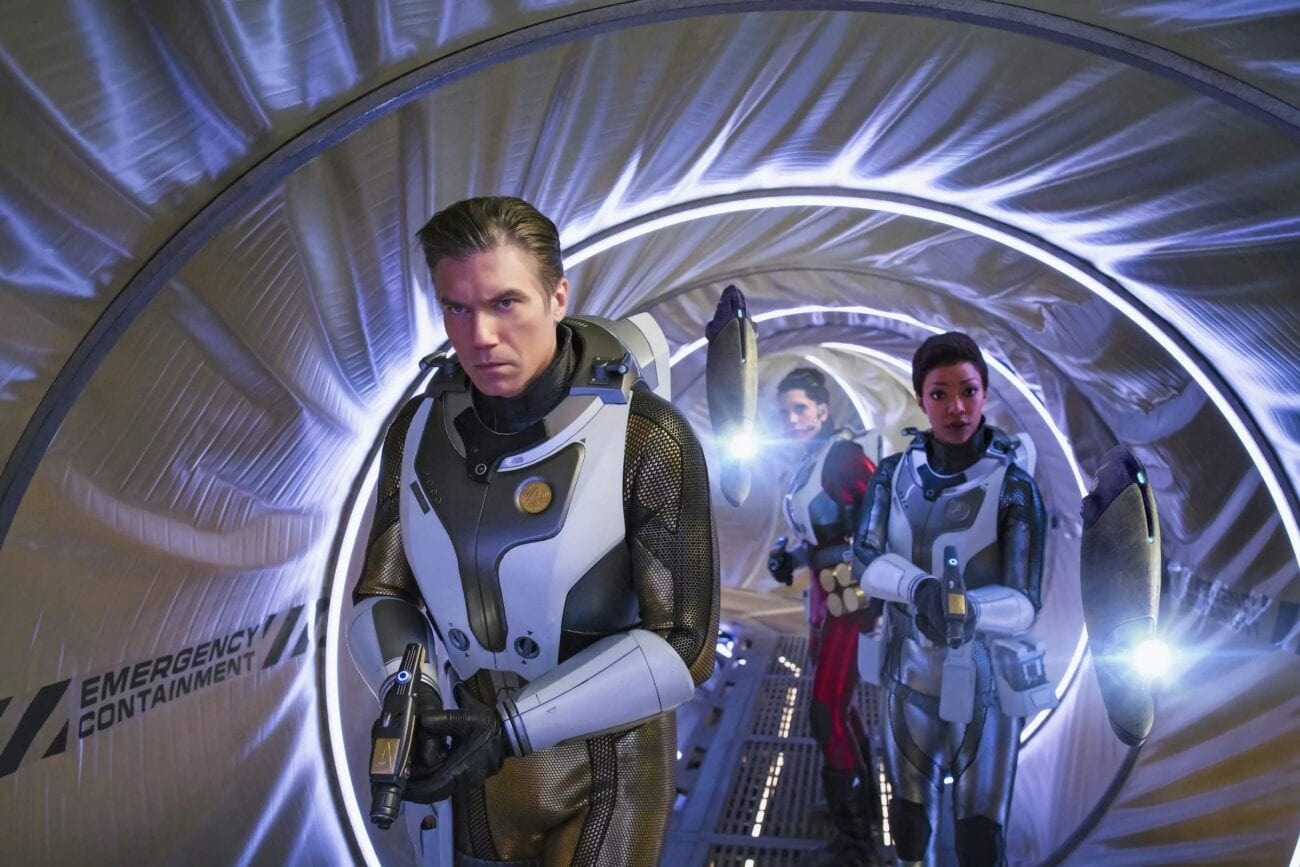 CBS All Access announced that Star Trek: Discovery added the roles of Adira, an intelligent and self-assured nonbinary character who joins the U.S.S. Discovery, and Gray, a warm & eager transgender character who longs to fulfill his dream of being a Trill host.

The new characters are played by actors whose gender identities coincide with those of their characters. Blu del Barrio, a nonbinary actor who uses they/them pronouns and has been acting in theater and short films since age seven, plays Adira in their first major TV role. 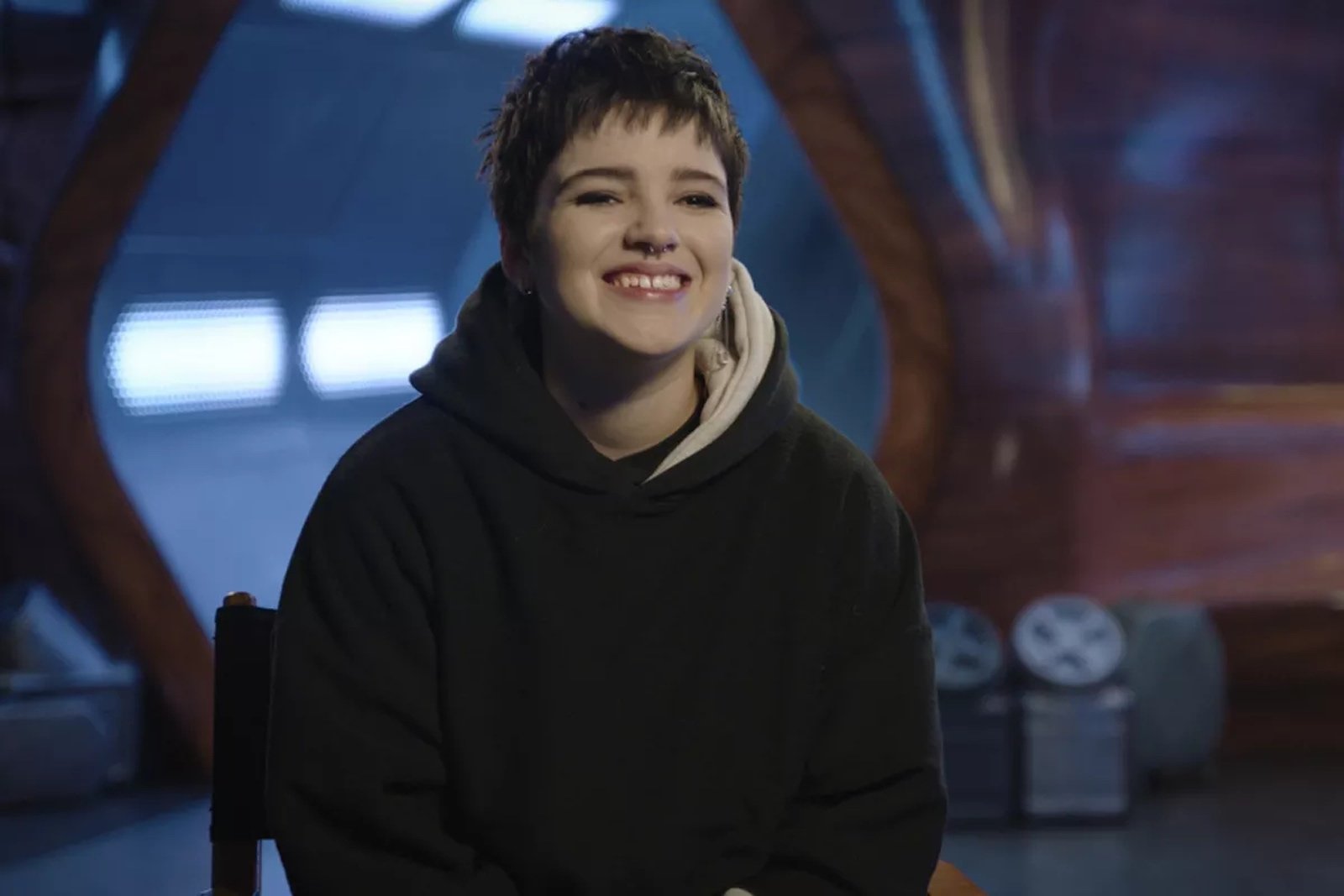 “When I got the call that I’d been cast as Adira, I hadn’t yet told the majority of my friends and family that I was nonbinary,” del Barrio told GLAAD about their connection to the character. “I had only recently discovered the word and realized that it described how I’d felt for a long time. I knew I wanted to tell my friends and family, so when this (role) happened, it felt like the universe saying ‘go ahead.’”

The hopeful Trill, Gray, is played by nineteen-year-old actor Ian Alexander, best known as the character Buck Vu on the Netflix series The OA. Alexander is the first openly transgender Asian–American actor on television and an advocate for transgender equality, racial justice and mental health awareness for the LGBTQ+ youth community.

Alexander is a transgender actor & activist who uses they/them and he/him pronouns. “I’m extremely excited,” Alexander said in an Instagram post shared when the casting news was released. 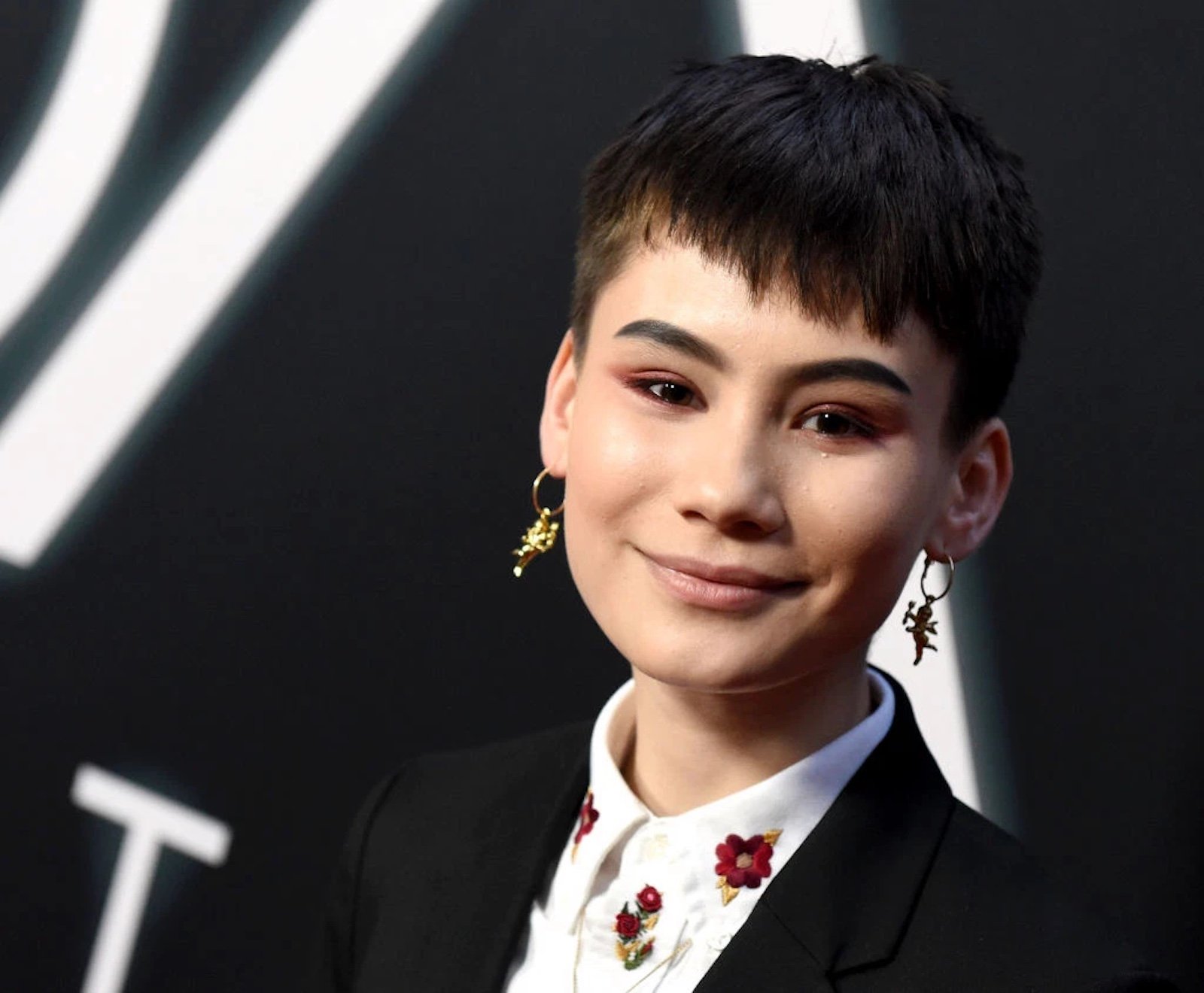 “Star Trek has always made a mission of giving visibility to underrepresented communities because it believes in showing people that a future without division on the basis of race, gender, gender identity or sexual orientation is entirely within our reach,” said Michelle Paradise, co-showrunner & executive producer.

Paradise continues, “We take pride in working closely with Blu del Barrio, Ian Alexander and Nick Adams at GLAAD to create the extraordinary characters of Adira and Gray, and bring their stories to life with empathy, understanding, empowerment, and joy.”

The debut of these two characters extends the Star Trek franchise’s long history of representation & inclusion in casting diverse actors in heroic roles, which began in the 1960s and has extended to the present day. 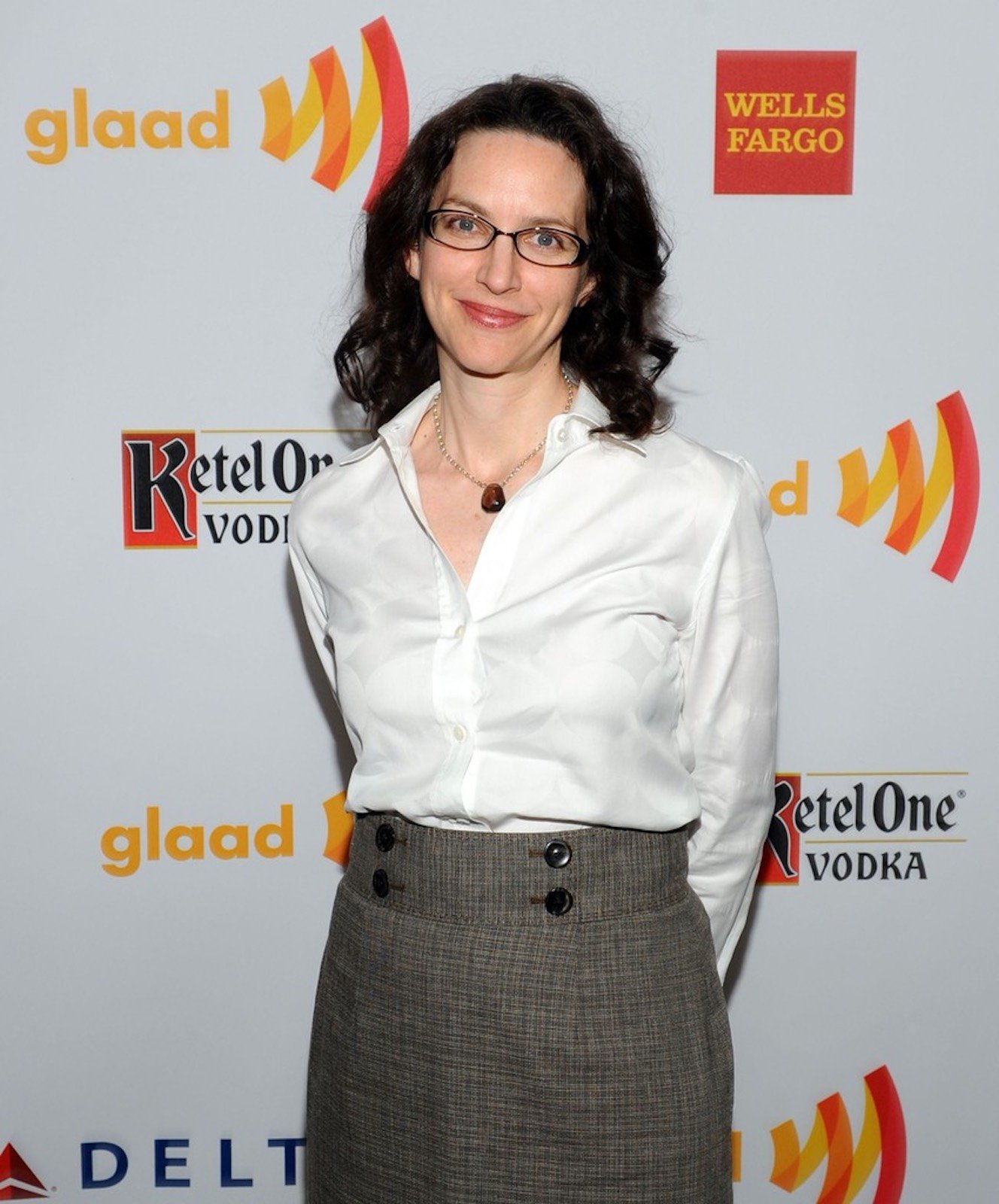 Star Trek: Discovery spearheaded the current reincarnation of the franchise that anchors the CBS All Access streaming service, and now includes Picard and the animated Star Trek: Lower Decks.

Newly announced series in the franchise include the U.S.S. Enterprise-set series Star Trek: Strange New Worlds, featuring Anson Mount, Rebecca Romijn and Ethan Peck, and the development of a Section 31–based series with Michelle Yeoh. A CG-animated series aimed at younger audiences is also in the works for Nickelodeon, titled Star Trek: Prodigy. 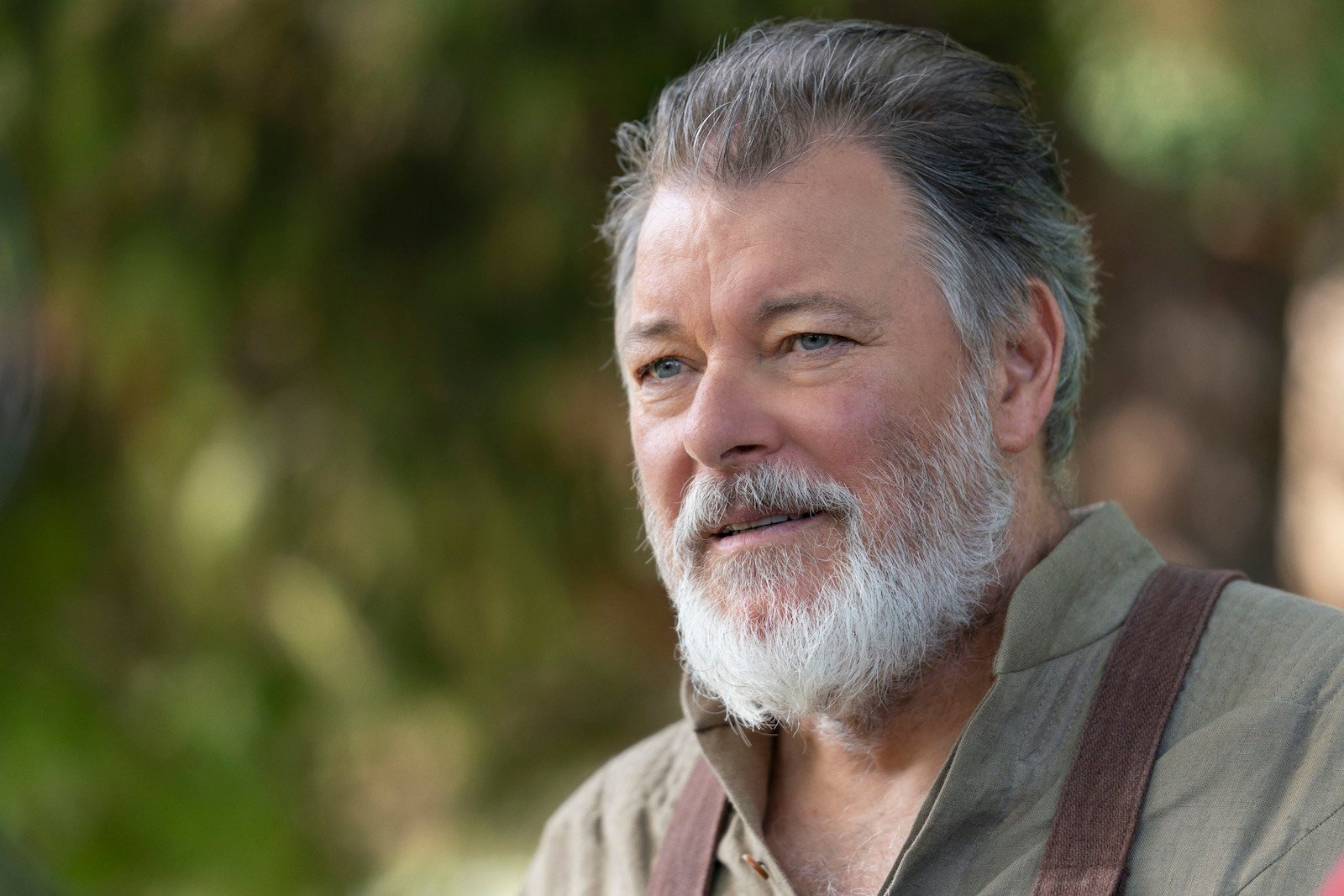 Season three of Star Trek: Discovery picks up the adventures of the starship crew that followed Commander Burnham (Sonequa Martin-Green) through the wormhole at the conclusion of season 2, landing far in the future.

“Discovery has primarily to do with Sonequa’s character, as you’ll see,” said Jonathan Frakes, who played Will Riker in Next Generation and has directed some episodes of Discovery.

“At the end of season two, we flash–forwarded I think 930 years. Michael Burnham has found a new core, not to mention a new partner in crime.” The “partner in crime” that Frakes mentioned is Cleveland Booker, played by Nightflyers’ David Ajala. 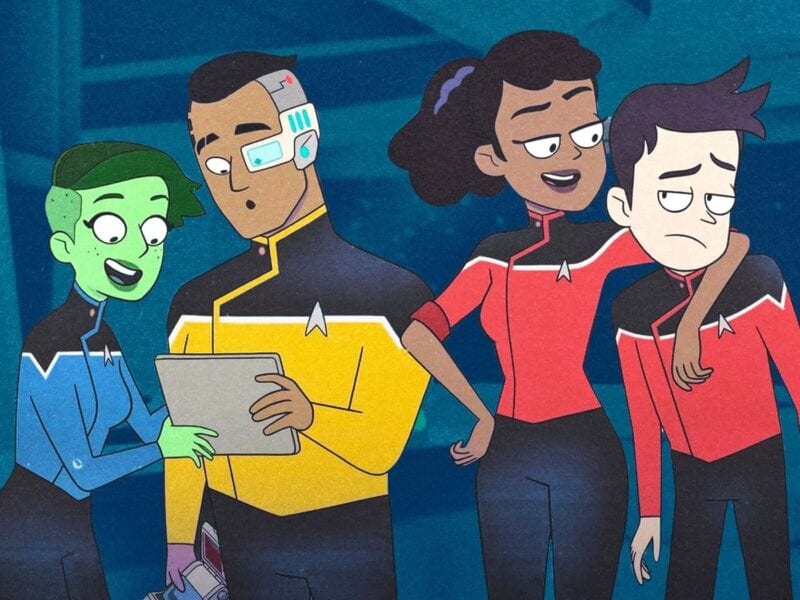 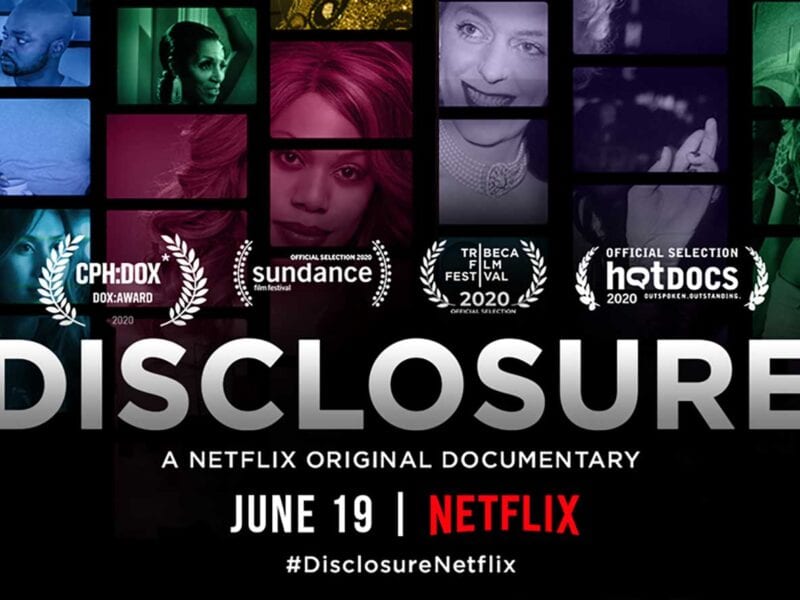 ‘Disclosure’ on Netflix: An essential movie for trans representation