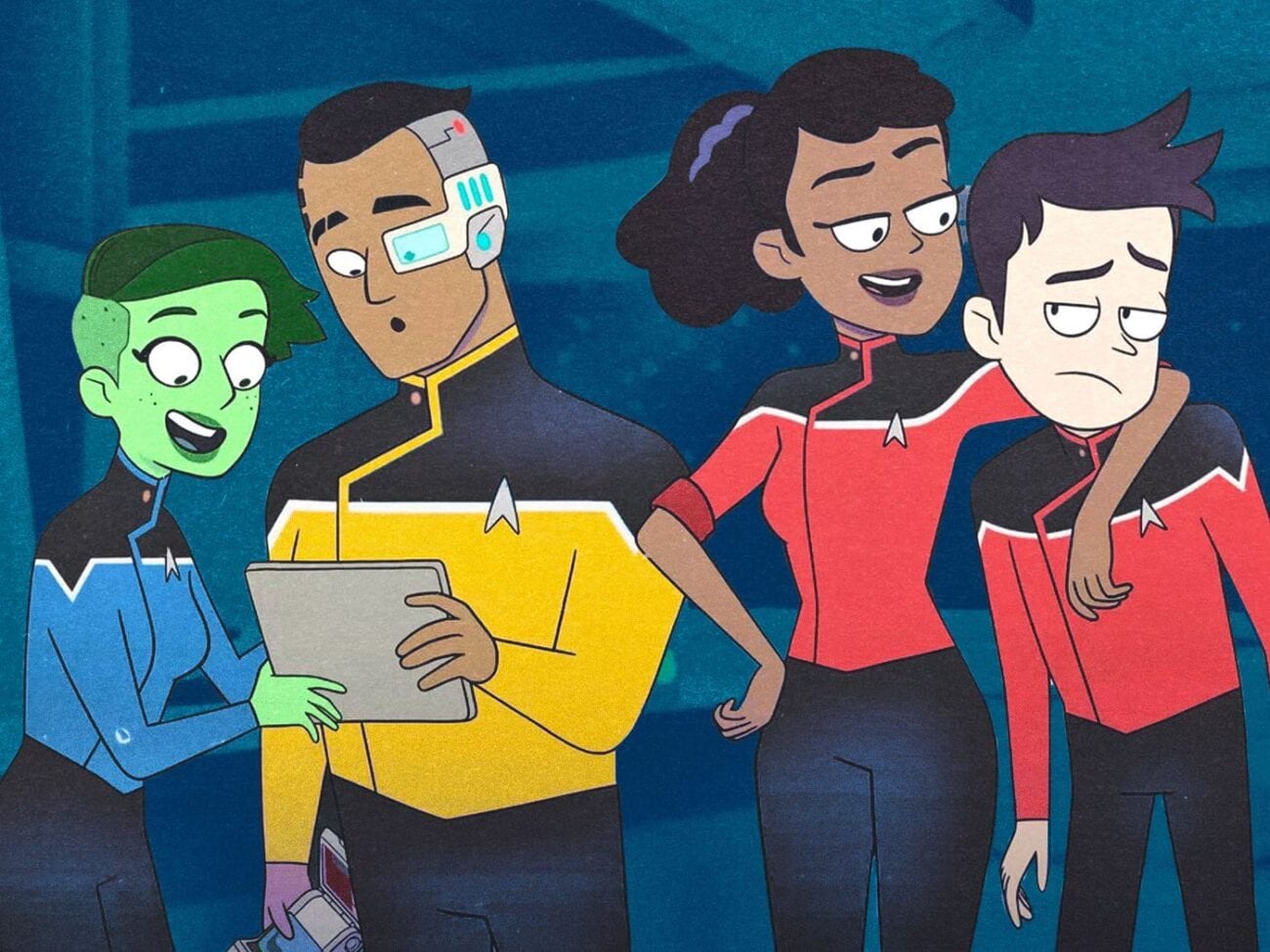 The final season of Star Trek: The Next Generation featured an episode called “Lower Decks,” told from the point of view of a group of junior officers on the Enterprise who see our heroes as their demanding and at times unfair bosses.

Two and a half decades later, the name & concept have been dusted off for the CBS All Access animated comedy Star Trek: Lower Decks. It is explicitly set in the Star Trek universe, about ten years after the events of The Next Generation, and focuses on the lowest–ranking officers on one of Starfleet’s least important ships, the U.S.S. Cerritos. 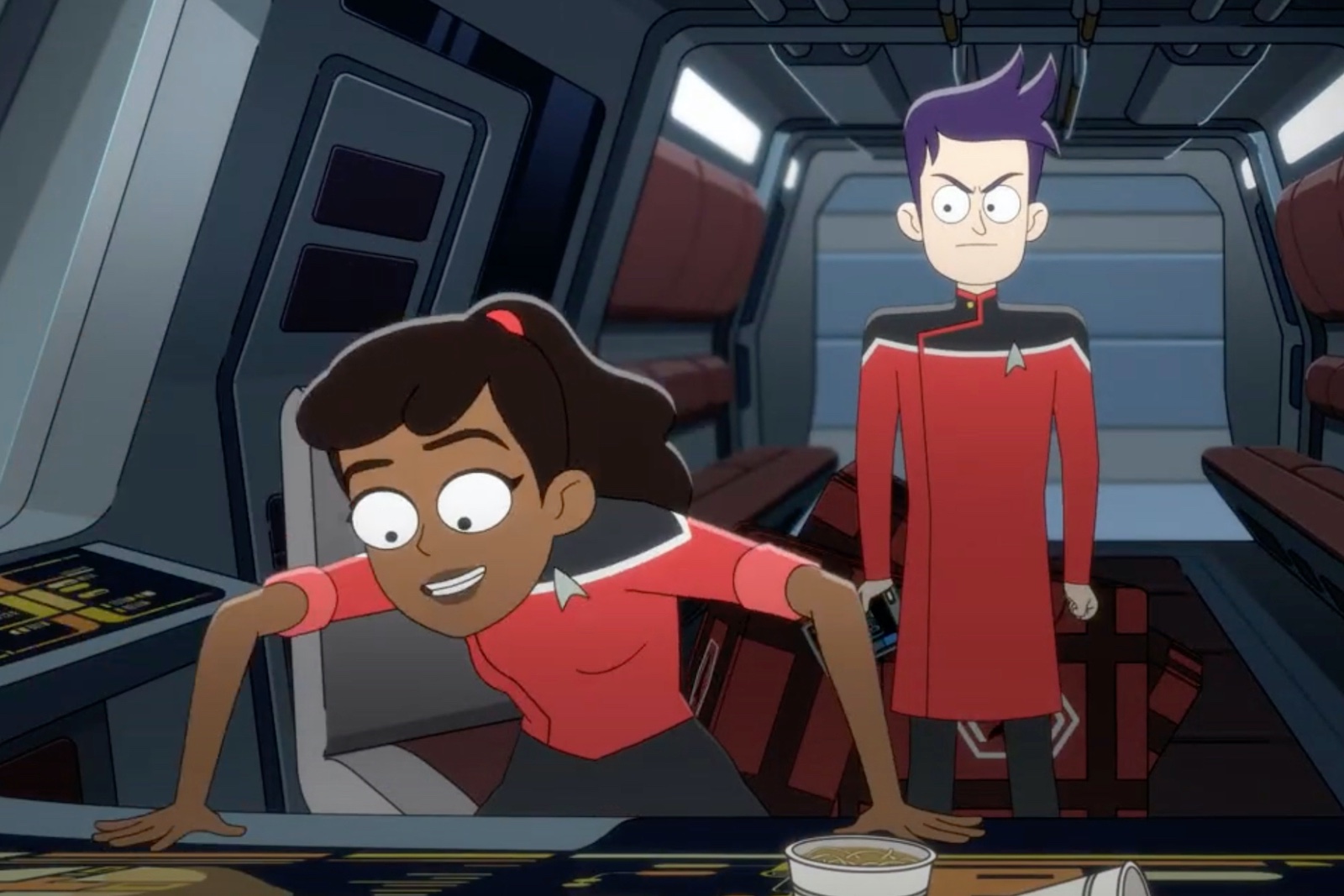 Lower Decks has an incredibly appealing array of crew persons to follow. The lead is Ensign Beckett Mariner (Tawny Newsome), someone so extraordinarily gifted at exploring, cultural diplomacy, and the scientific discovery that she lives up to the very best of Starfleet.

Mariner also scorns every single one of its rules, causing massive headaches for her superiors and making it very unlikely she’ll advance up the command ladder on Lower Decks. She’s paired with Brad Boimler (Jack Quaid), another ensign who knows every Starfleet regulation and is strictly by the book. However, he’s never actually been anywhere, and all he knows about the galaxy he’s read in books.

Rounding out the core quartet are Tendi (Noël Wells), a Lower Decks medical officer from the planet Orion, and Rutherford (Eugene Cordero), a human engineer still adjusting to a Vulcan cybernetic implant that occasionally makes him talk about the beauty of pure logic. 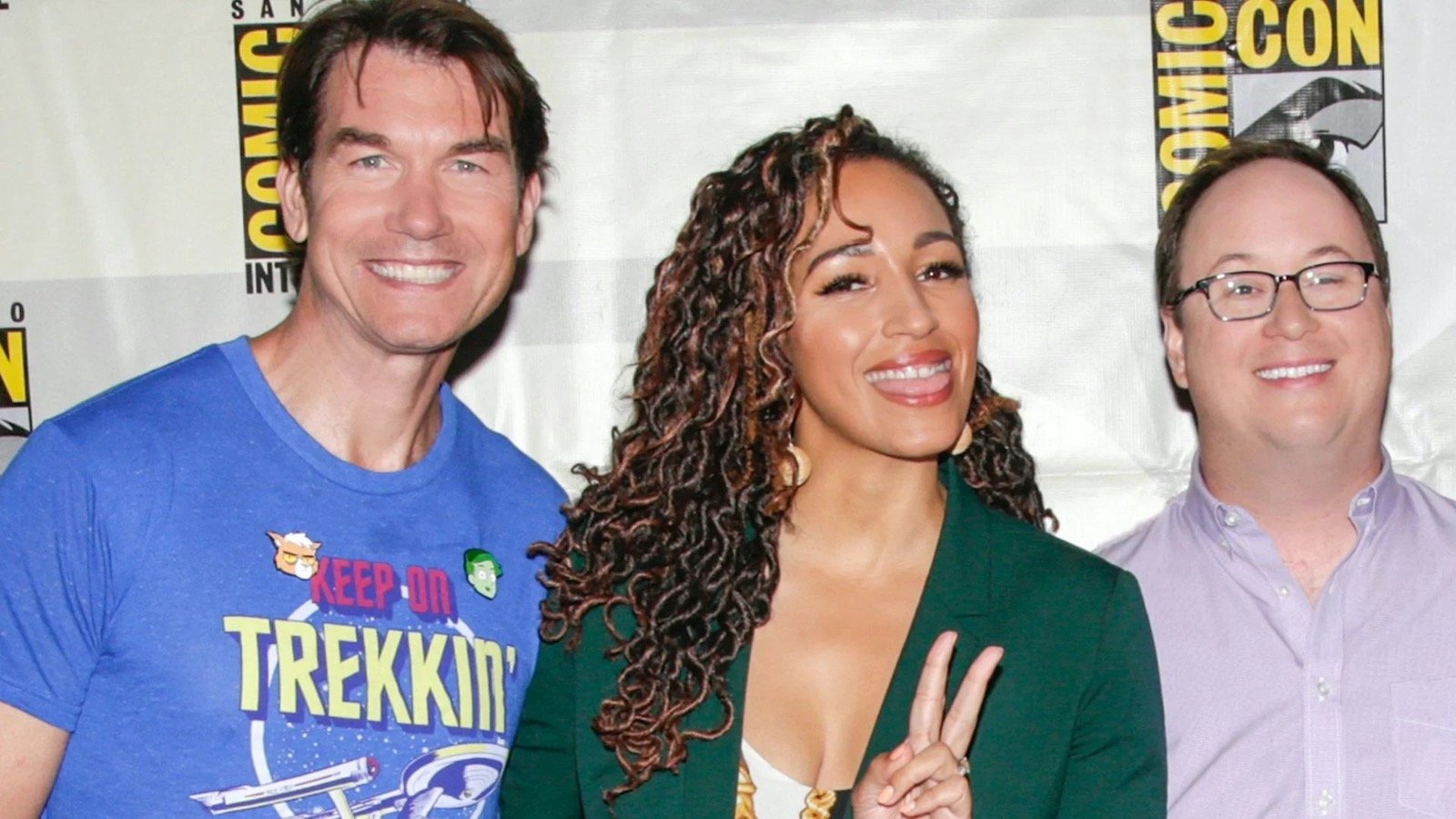 The whole point of Star Trek: Lower Decks is that the four leads are the lowest of Starfleet’s low, having the least exciting careers possible, yet it tends to be most interesting when it’s taking advantage of animation’s unlimited visual–effects budget to give massive scale to the relatively minor missions. 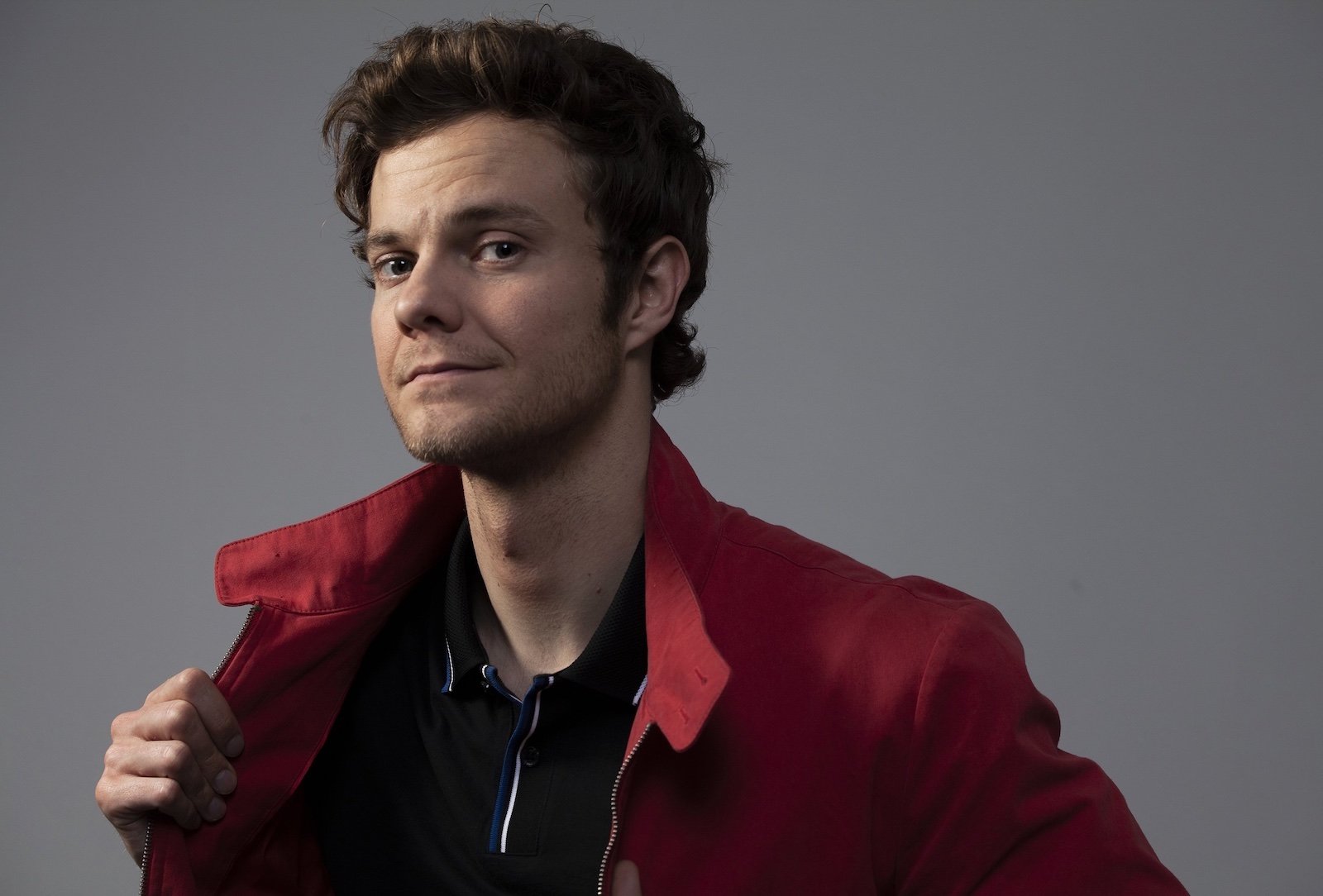 Showrunner Mike McMahan’s love of Star Trek is palpable. The Lower Decks theme is an entirely sincere, inspiring composition featuring nods to iconic past Trek songs by Alexander Courage, Jerry Goldsmith, and James Horner, among others.

Characters are constantly name-checking franchise legends like Khan or Chief O’Brien, as well as deeper–cut topics like the alien sex rite known as Jamaharon on Lower Decks. The Cerritos’ security chief is a Bajoran, the primary alien race from Star Trek: Deep Space Nine, and the series’ opening scene has Mariner playing recklessly with a Klingon bat’leth, echoing Lt. Worf in combat. 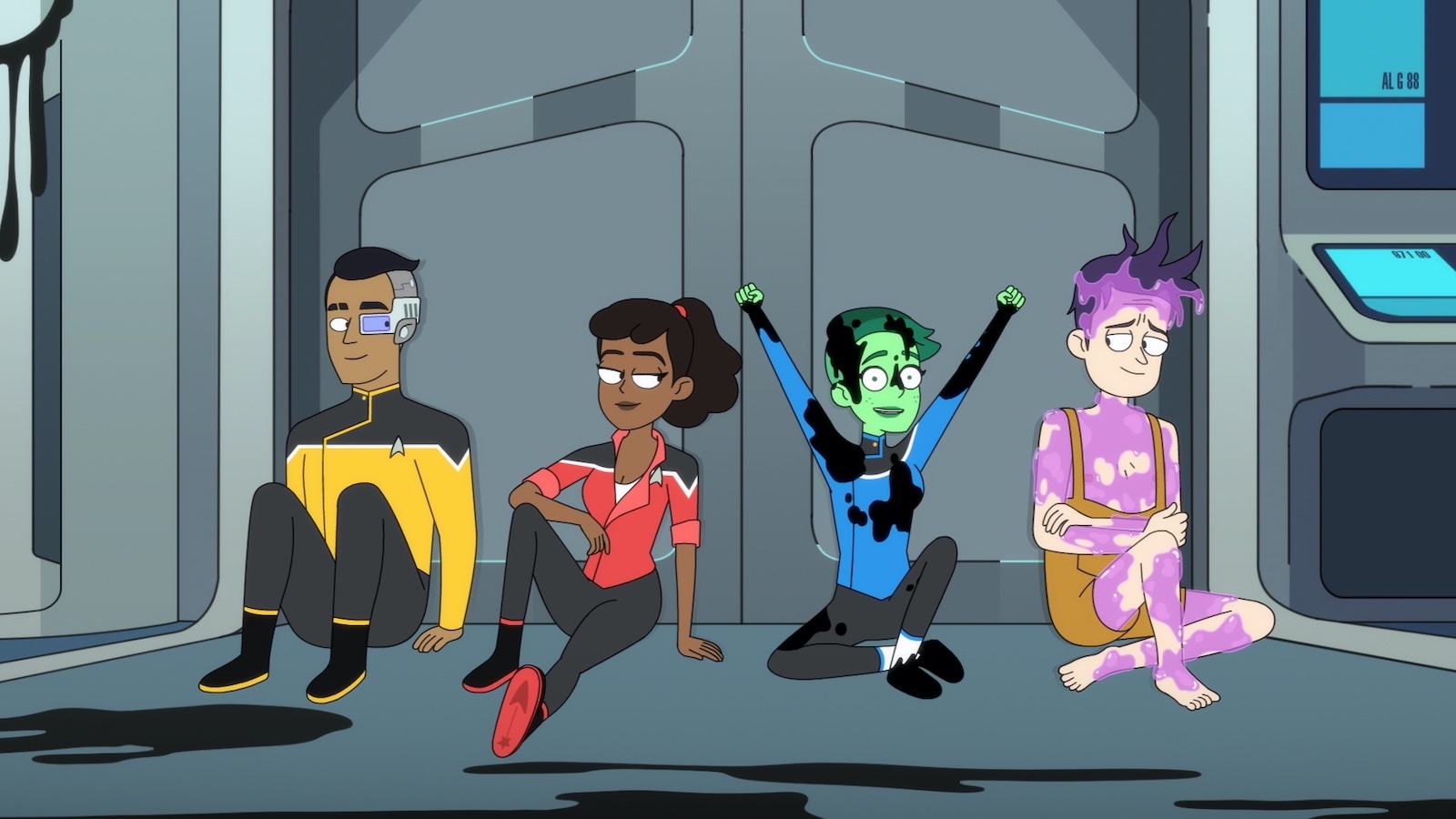 Star Trek: Lower Decks also has the single most diverse starship crew ever seen in Star Trek history. It’s immediately apparent that means we get much more information about the time period, – like what happened after the previous shows, and what it’s like to live in the Federation – than we would if it were a less diverse crew. Diversity here is a key to unlocking exploration, which is about as Star Trek a point of view as you can get.

There’s an organic feeling to the comedy too, as if it emerged from actual storytelling that continues the 1990s–style exploration of the galaxy we saw on Next Generation and Deep Space Nine. There is confirmation that pretty much everyone just uses the holodecks for sex, and that everyone feels a little inferior to those who serve aboard the Enterprise. 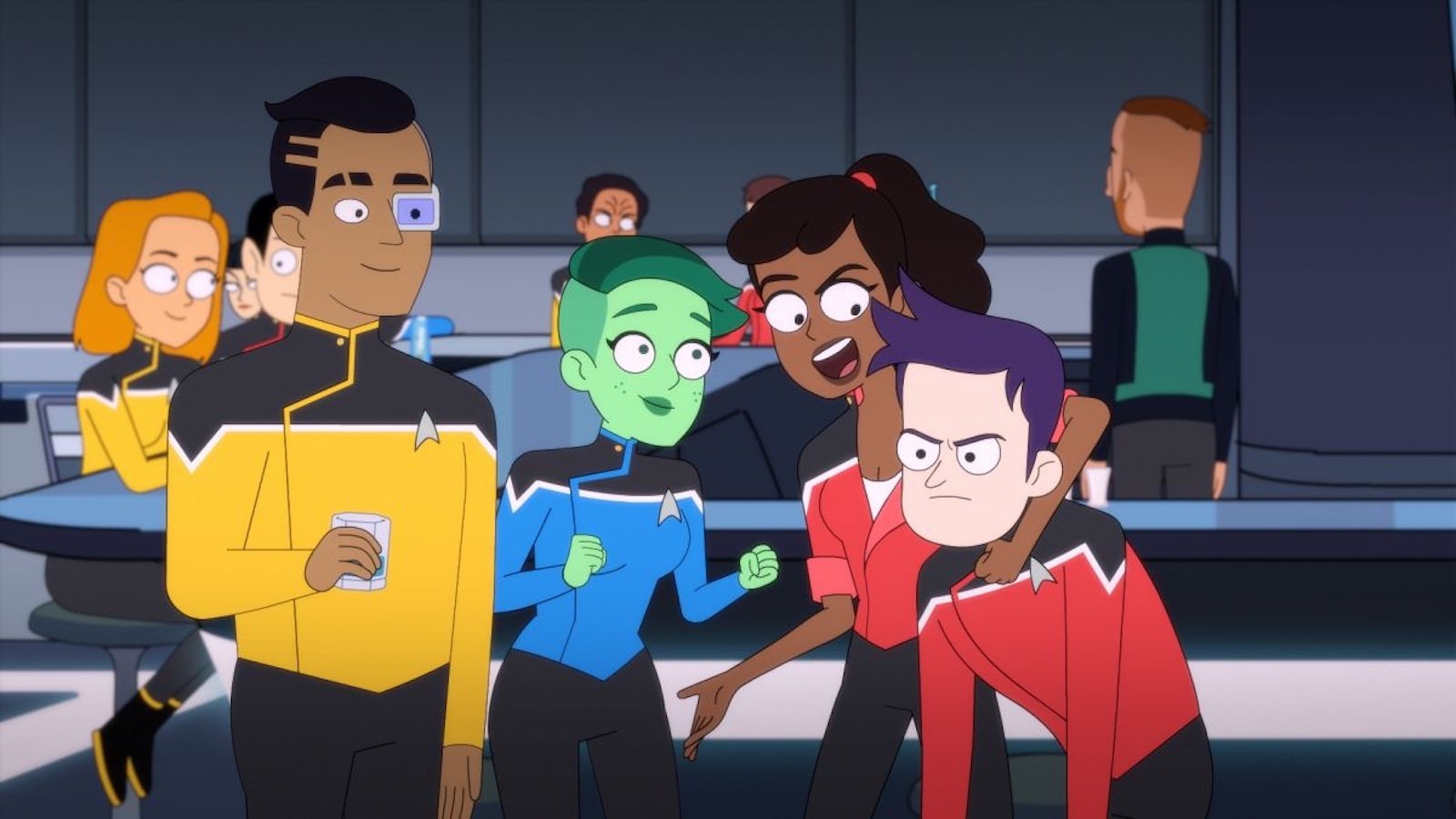 Also, some of the established Star Trek histories really do blow people’s minds in Lower Decks, like how Spock came back from the dead. And there’s a quintessentially twenty-fourth-century framing of our own pop culture, when one crewperson talks about her enthusiasm for “a classical band” called The Monkees.

The best comedic riffs on Star Trek are those where the laughs aren’t based on scorn, but recognition. This is an extremely earnest franchise — an entire Star Trek movie was about saving the whales and it somehow managed to be one of the best comedies of the 1980s — so the humor is integral. Just embrace the Trek dynamic. 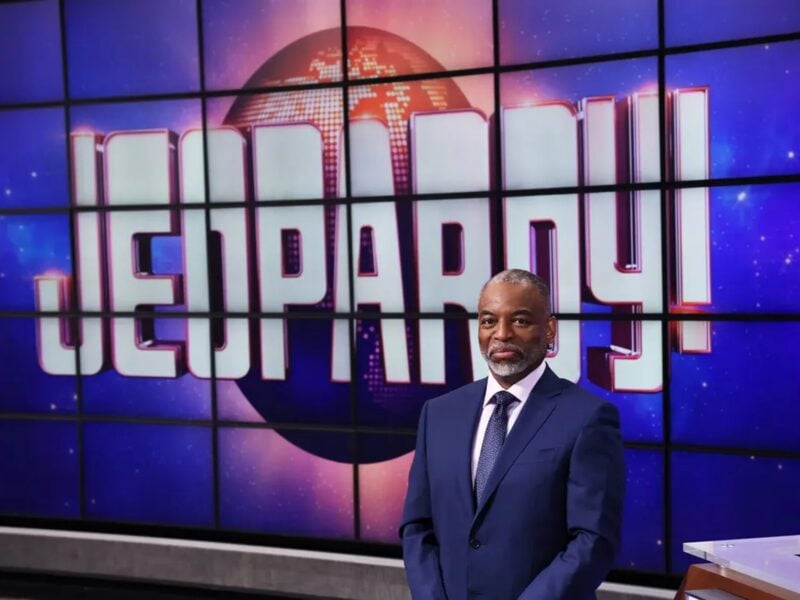 Did LeVar Burton set a record during his debut as the new ‘Jeopardy’ host? 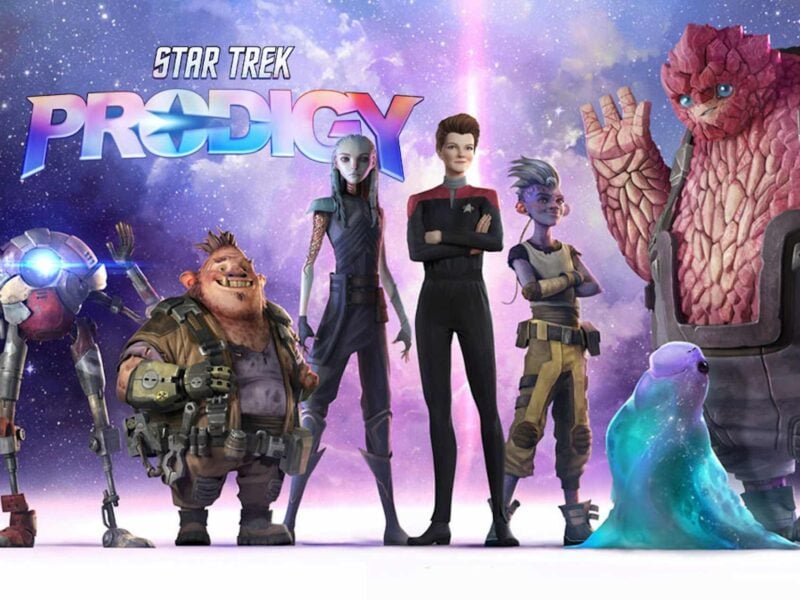 ‘Star Trek: Prodigy’ releases first trailer: Does this show fit in the timeline? 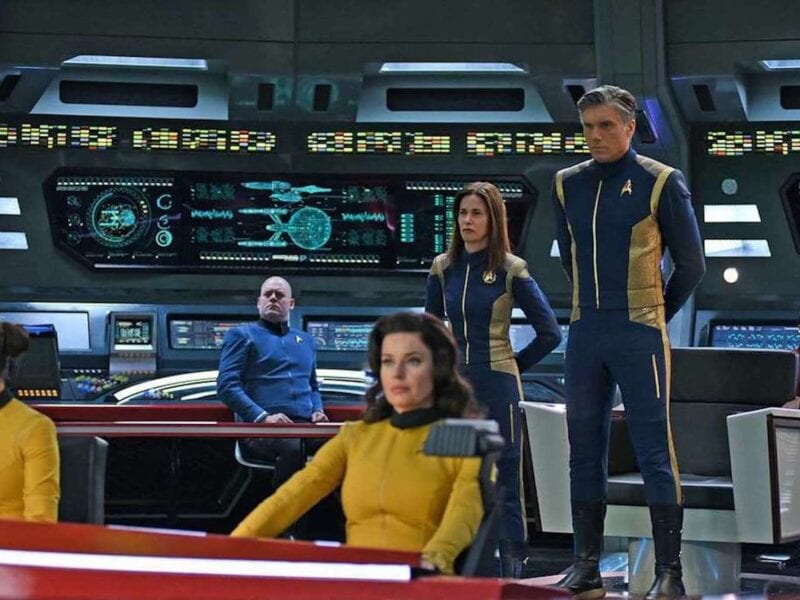