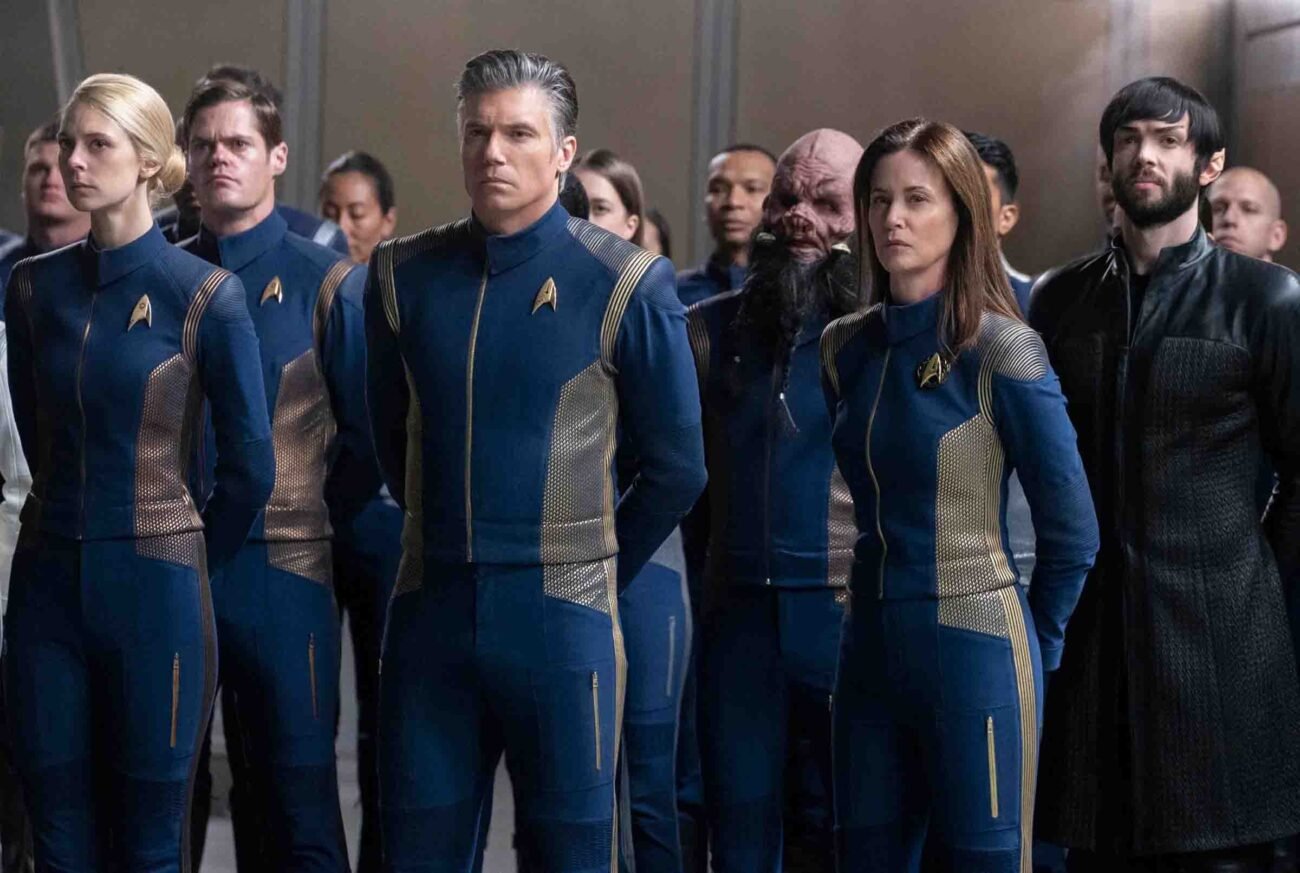 ‘Star Trek: Discovery’ as evidence: The new Pike spin-off will be terrible

It’s official. CBS is making a new Star Trek series focusing on Captain Christopher Pike. In Star Trek: The Original Series, Captain Pike was supposed to be running the USS Enterprise. Due to original actor Jeffrey Hunter leaving the project after the pilot, we got William Shatner as the beloved Captain James Tiberius Kirk. The rest is history. Or future. Whatever.

Captain Pike appears in TOS in several episodes; Kirk mentions him as his predecessor and regards him highly early on in the series. In the JJ Abrams’s Star Trek (2009), Pike (Bruce Greenwood) is the captain of the Enterprise and not as much of a great guy at first. 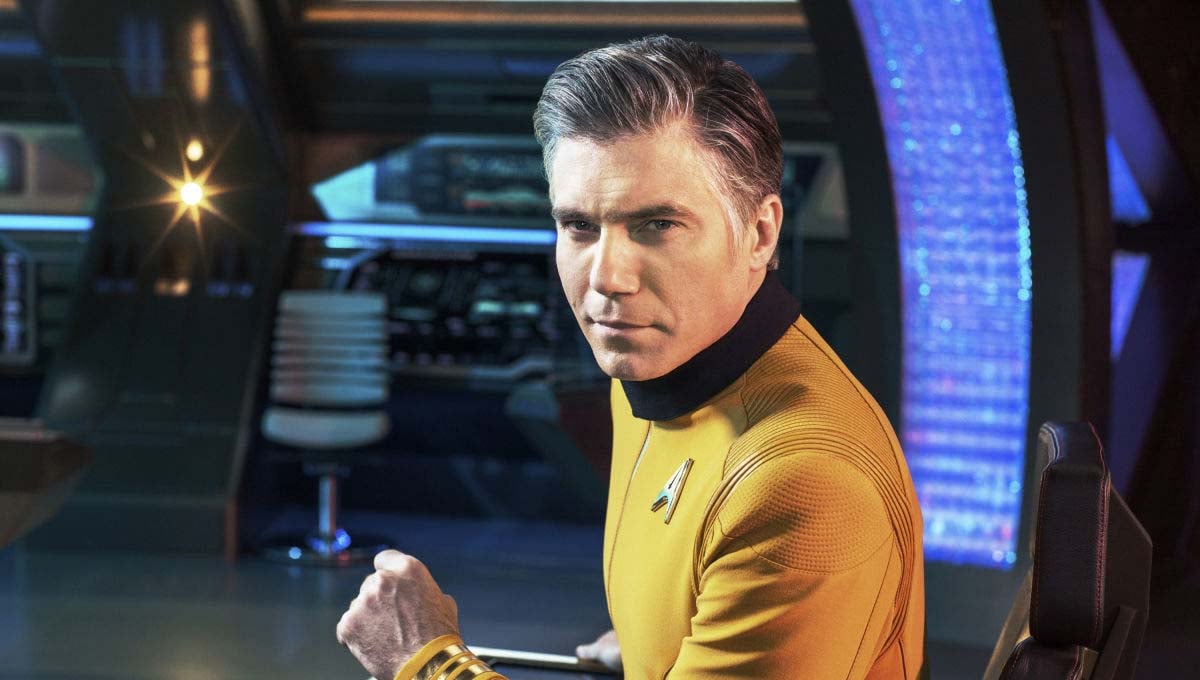 Star Trek: Discovery gives fans a glimpse of the character so popular that Pike (Anson Mount) will get a spinoff – but don’t rejoice just yet. Fans’ reactions to Star Trek: Discovery are a mixed bag, although Pike is a bright spot even for the most dedicated haters. Mount’s calm demeanor portraying Captain Pike’s exemplary leadership are rare on TV these days, so naturally, diehard Trekkies and casual fans want more.

But should they? With a predetermined ending and a lot of factors that need to go well, here’s why we think this spinoff will be terrible. 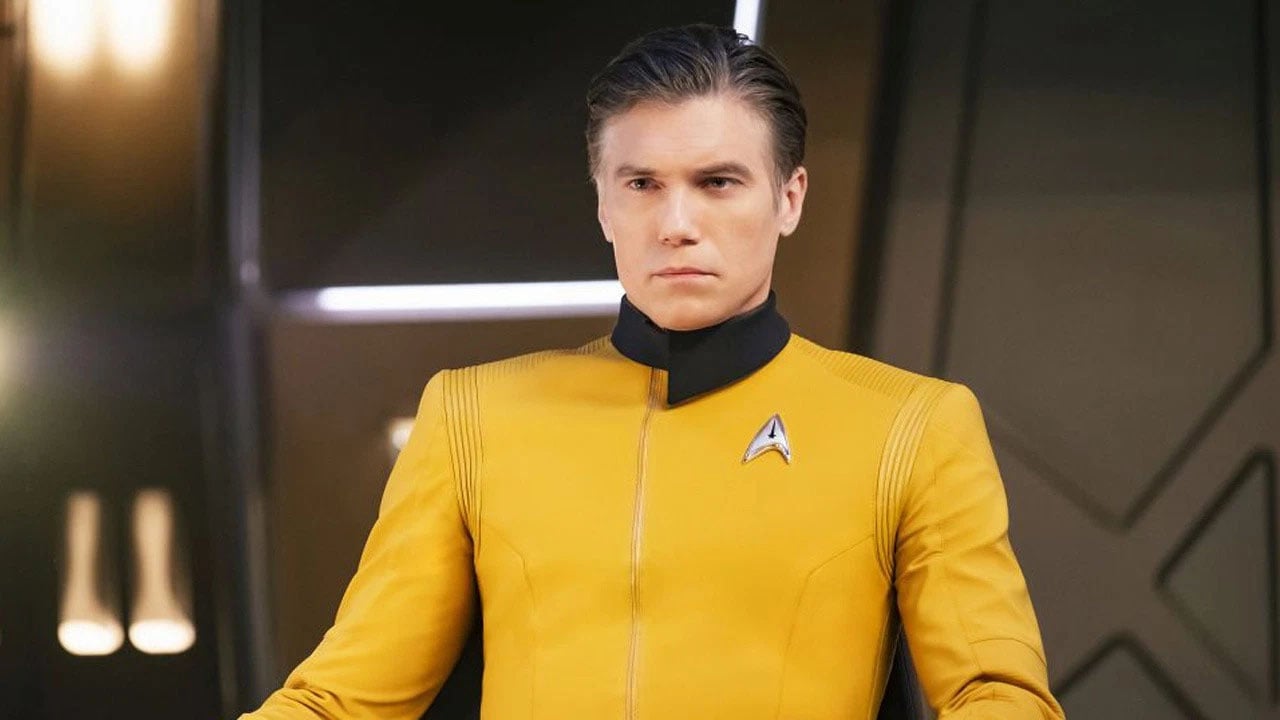 Shakespearean tragedies are built on the audience knowing what will befall the ill-fated characters in the end. (Romeo & Juliet spills the ending in the opening chorus!) But Richard III this ain’t. How will Star Trek keep Captain Pike’s storyline intriguing when fans of both TOS and Star Trek: Discovery know how this turns out?

Discovery’s showrunners could easily go back to an episodic format like TOS or the first part of TNG. STD already features a loose episode-based format that some fans complain about. Plus, serialized is the flavor of the week on TV and it’s not going away anytime soon. Cue dramatizing Pike’s eventual end ad nauseam. 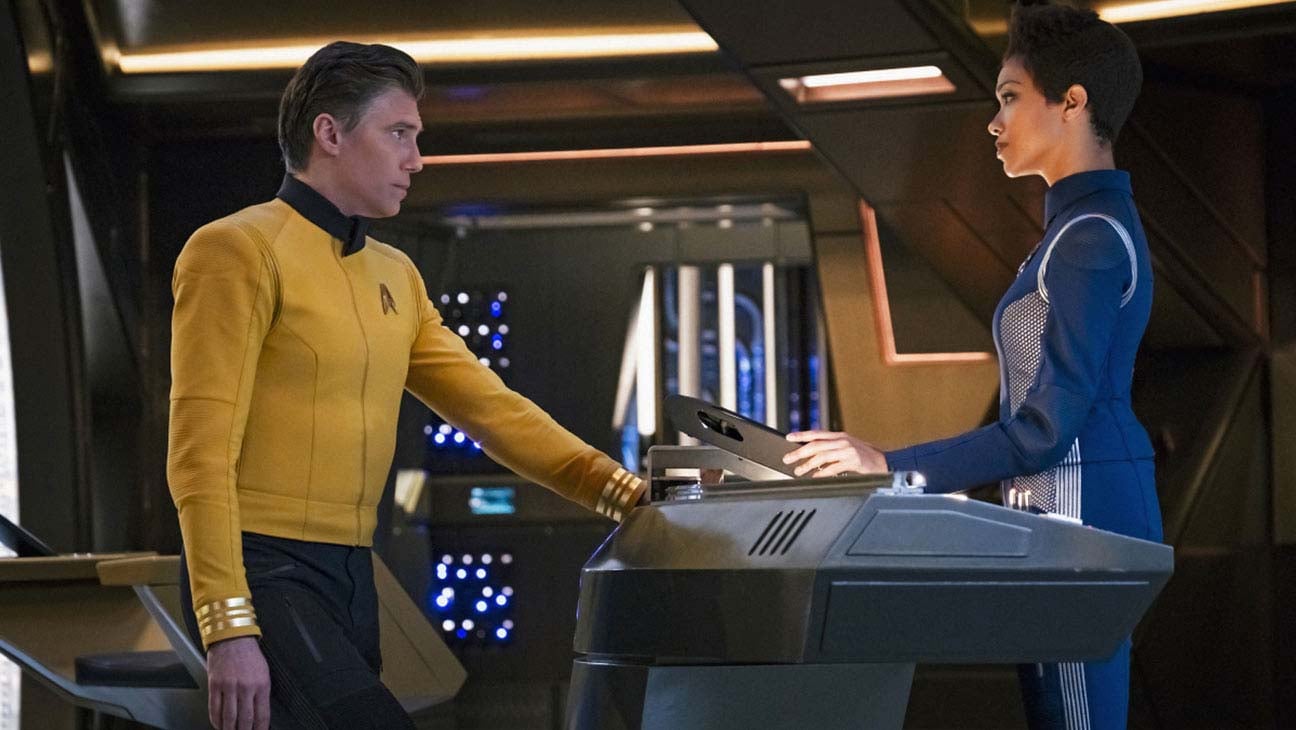 By contrast, the writers’ room could turn Pike into a tragic hero like Walter White in Breaking Bad. Such heroes must be flawed to work as narrative arcs portray their impending fall & eventual demise. In Star Trek: Discovery, Pike’s so put-together there’s no room for growth.

Any good protagonist must be dynamic. To grow, he or she must possess enough flaws to produce an arc that realizes this growth. When Pike makes mistakes on Star Trek: Discovery, he corrects them in a swift, gracious manner. That may make him a fan favorite, but it doesn’t leave him much room to grow as a protagonist.

We’re just going to say it: Young Captain Kirk will be the next Wesley Crusher. There, we ripped the Band-Aid off. There’s already wonderful chemistry between Spock & Pike on Star Trek: Discovery; the mentor-student hero-adviser role is filled. Where does that leave Kirk? As the reckless trainee who thinks he’s too smart for everyone else’s good.

The most knowledgeable of Trekkies may complain, as Kirk never graced the USS Enterprise before becoming captain in the original canon. Do you think Discovery’s creators care? They’ll just retcon things to keep butts descending into cushions in front of the TV like clockwork every week to see Kirk.

We wish any Pike spinoff the best – we really do! For reasons involving melodrama, a known ending, and the inevitable introduction of Kirk (not to mention unspeakably awful problems with CBS’s other Star Trek properties), we’re biting our nails waiting how this next  Star Trek phase plays out.