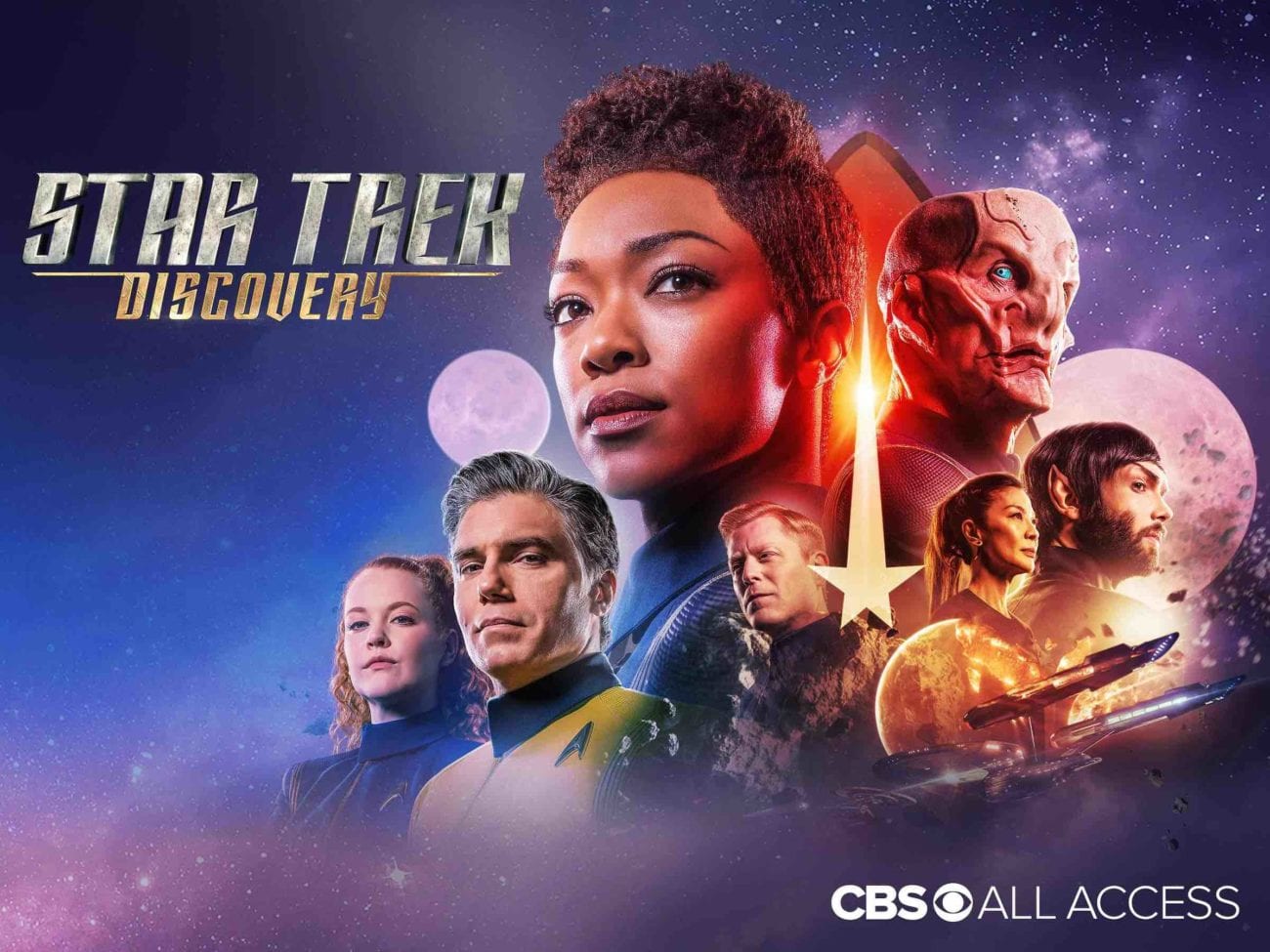 Everything we know about ‘Star Trek: Discovery’ season 3

Despite our pleas for CBS not to build a gigantic television universe, it looks like the network is going to go forward with its plans after all. Star Trek: Discovery is officially going to boldly go where no Star Trek franchise has gone before: even further in the future than the planned Star Trek: Picard. The show has been renewed for a third season after a major cliffhanger at the end of season two. 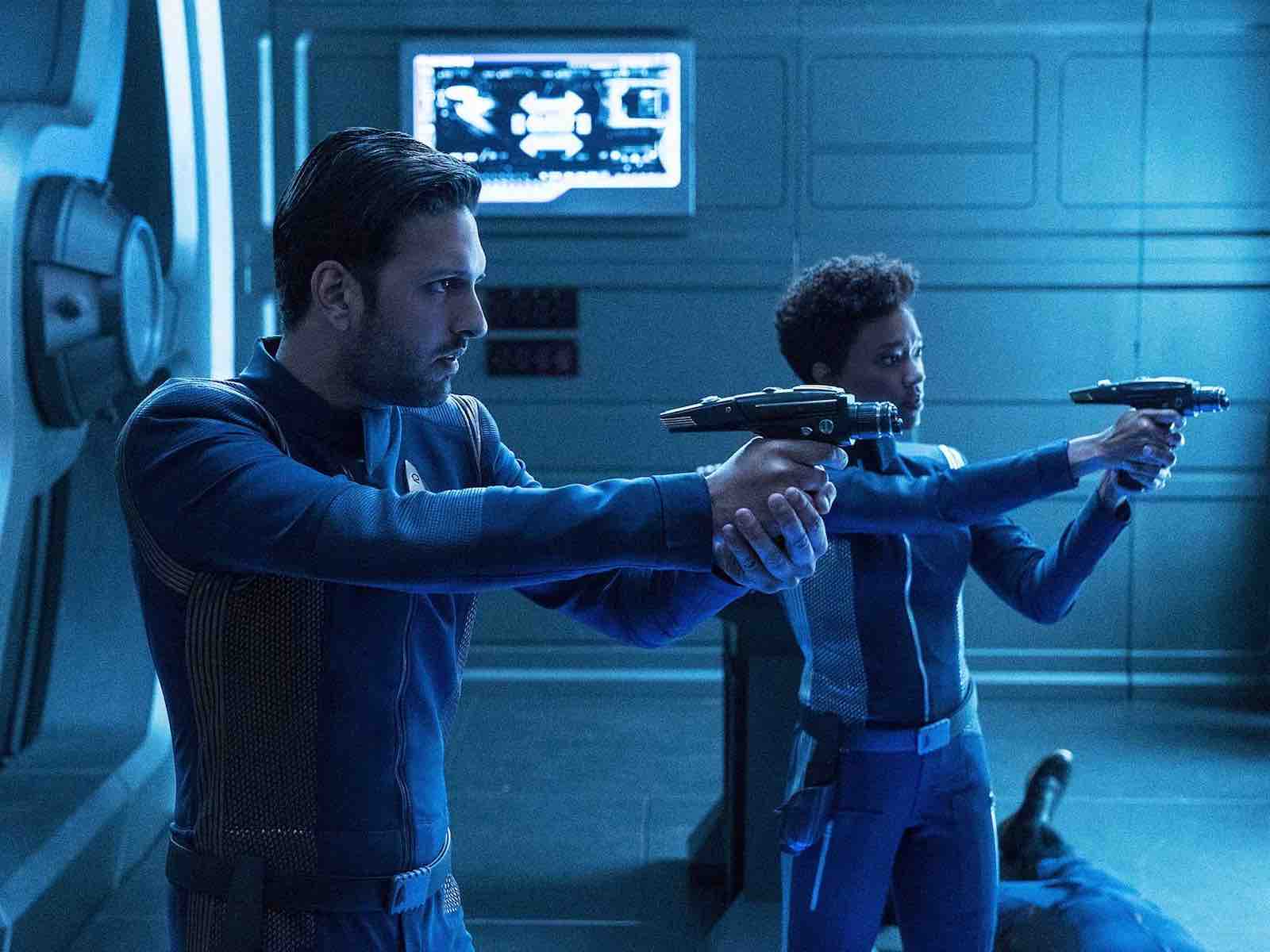 Spoiler alert! Turn your starship around at this black hole now or your curiosity may die a swift, implosive death.

For those too cheap to get CBS All Access, the season two finale of Star Trek: Discovery saw the USS Discovery jump 930 years into the future. Keep in mind, Discovery only takes place a decade before The Original Series, so jumping nearly a millennium into the future is uncharted territory for the franchise. Plus, Captain Pike was left behind in the jump, so Discovery is deep in the thirty-second century with no captain.

Star Trek: Discovery S3 has a lot of expectations on its shoulders, especially with the upcoming Star Trek: Picard releasing around the same time as its new season. S3 is still in production, so not a lot of information is out yet – but we beamed up what we could. 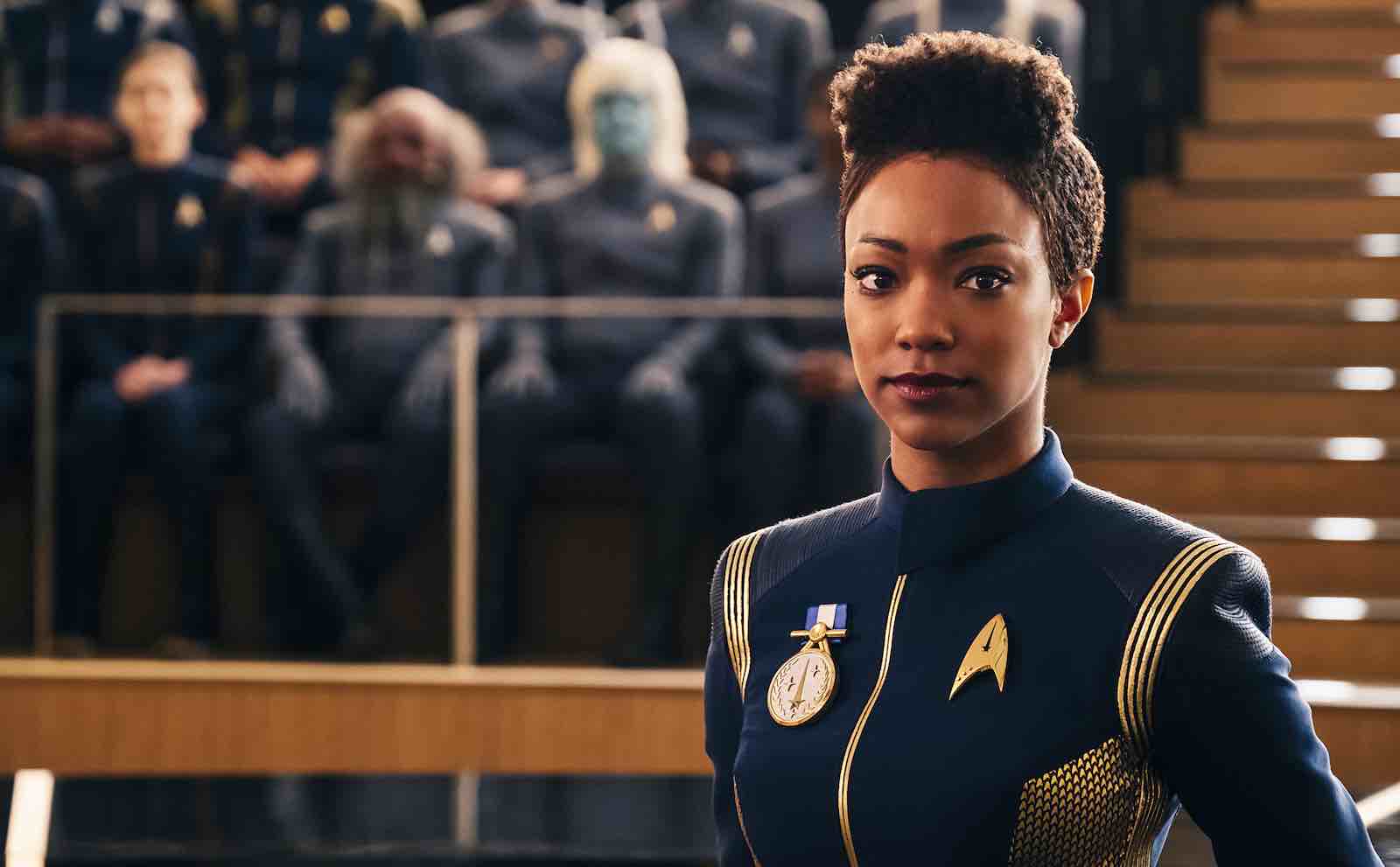 Wait, we’re in the future?

Yep! At the end of Star Trek: Discovery’s second season, the ship and the show jumped ahead 930 years in Star Trek’s timeline. Considering Star Trek: Picard is also altering the end of the franchise, this could lead to some problems in continuity.

The two shows are set centuries apart from each other, but new Discovery co-showrunner Michelle Paradise confirmed they are coordinating the shows’ plots to keep Star Trek’s future straight. 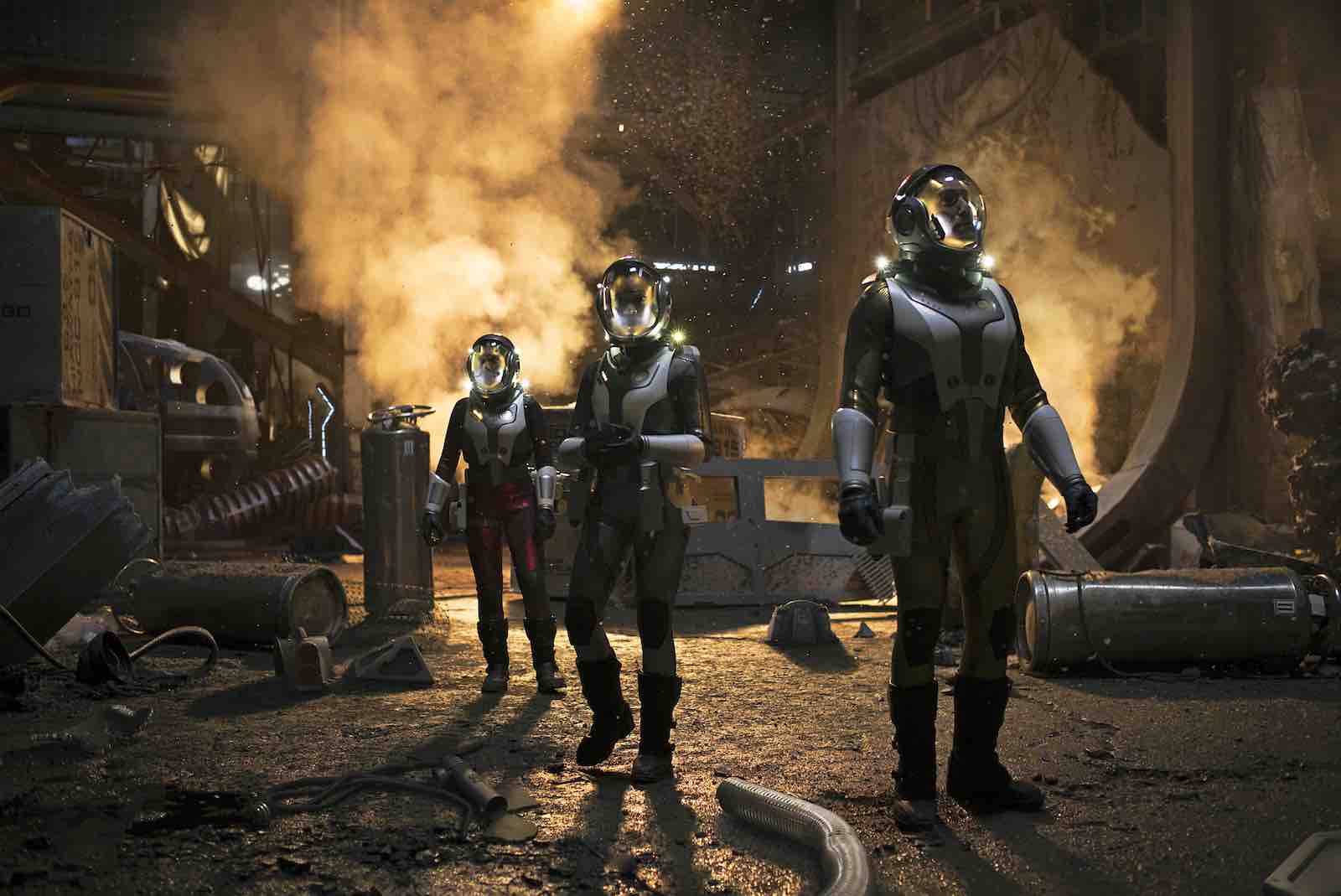 With the time jump, we’ll also be seeing a new captain take over Discovery. Star Trek: Discovery has had the most turnover in the captain’s chair in the history of the franchise, with three separate captains having helmed the ship in a mere two seasons.

Season one’s Captain, Gabriel Lorca, is dead – as is the fella from the alternate universe posing as him – while eason two’s Captain Pike was left in the twenty-third century. No word yet if an existing character will take over or if a new captain will somehow be introduced. 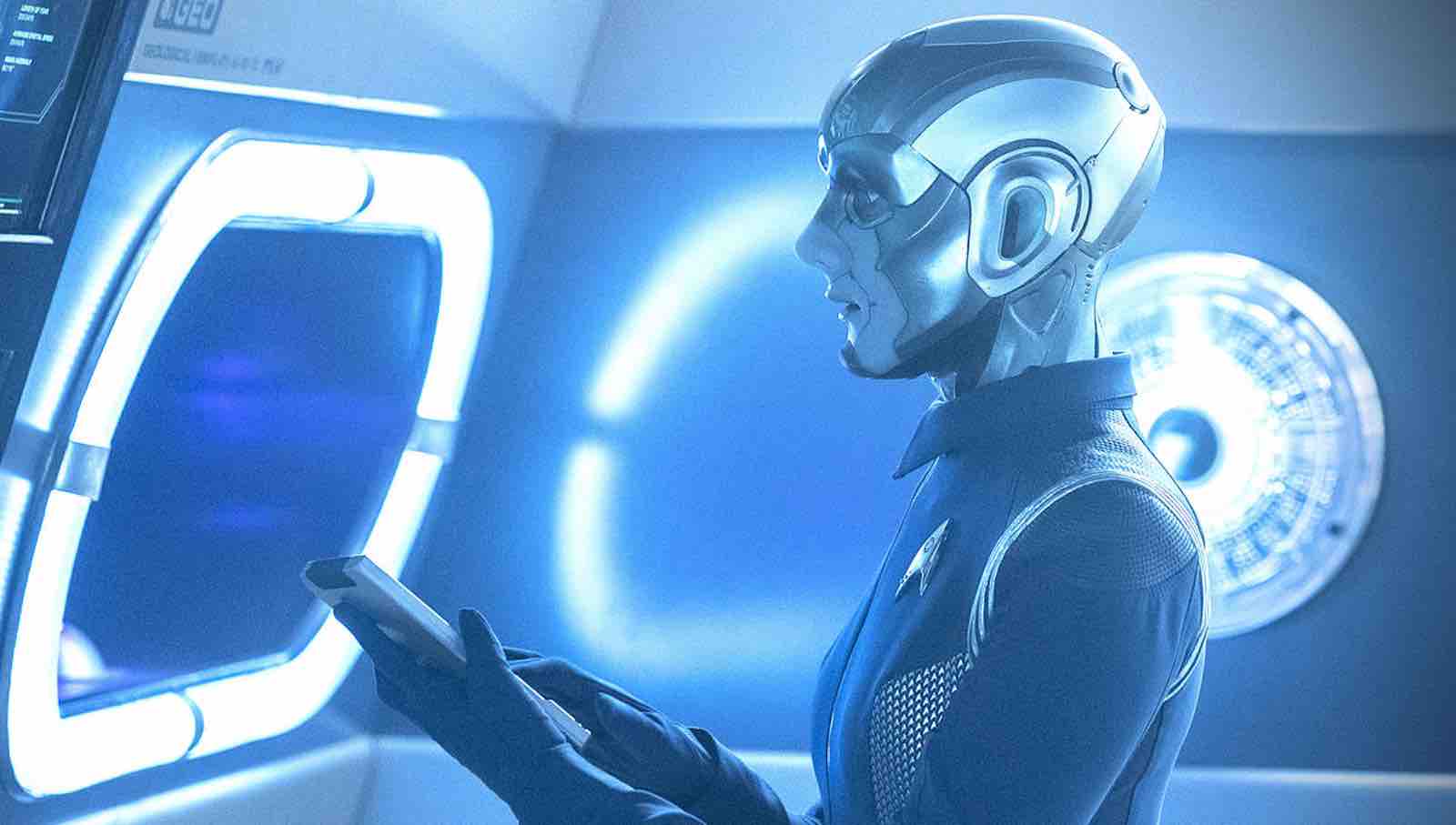 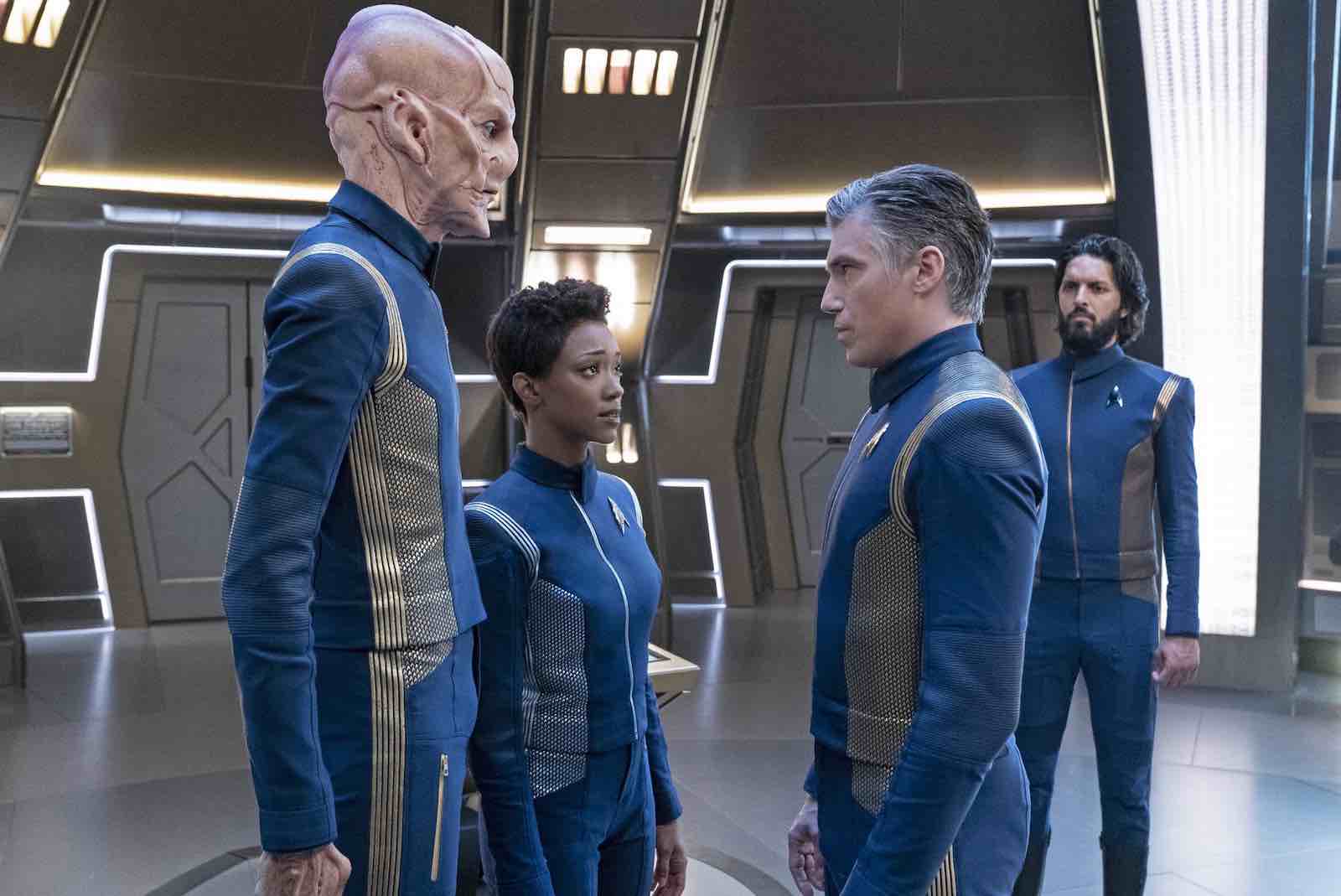 Who’s going to the future with us?

Most of the cast we’ve gotten to know is still on Discovery and coming with us into Star Trek’s future. Michael Burnham (Sonequa Martin-Green), leader of the time-travelling mission, is definitely making an appearance in season three. Saru (Doug Jones) is currently the acting captain of Discovery after being made so by Pike, so he was naturally on board through the time jump. 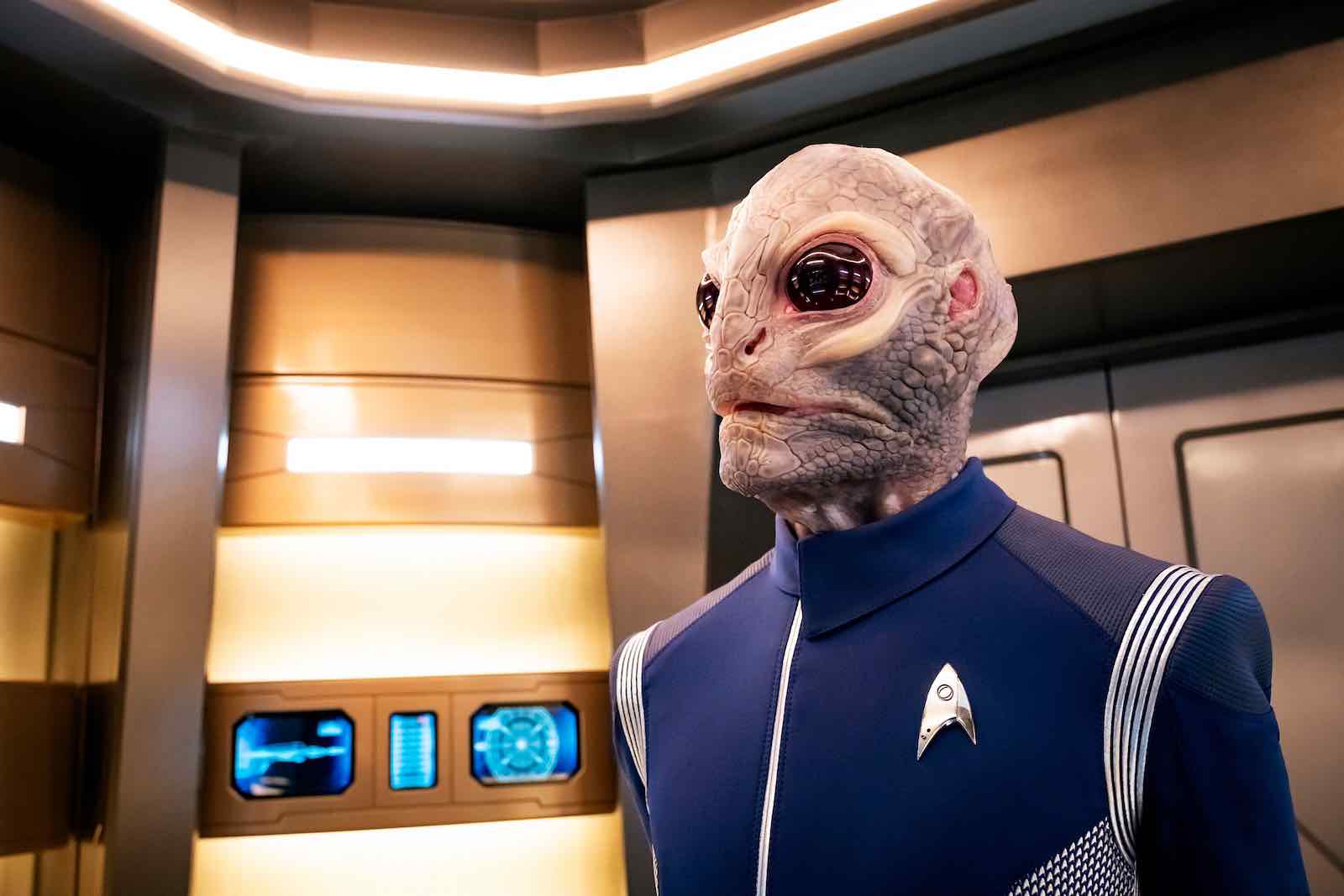 How much longer do we have to wait for Star Trek: Discovery S3?

There are no official dates yet, but season three of Star Trek: Discovery is in production now with an intended early 2020 release. Star Trek: Picard is also filming now with a similar release date, so we expect both shows to follow the same schedule. However, during the Star Trek TCA panel, Variety tweeted that the showrunners are expecting a later 2020 release.