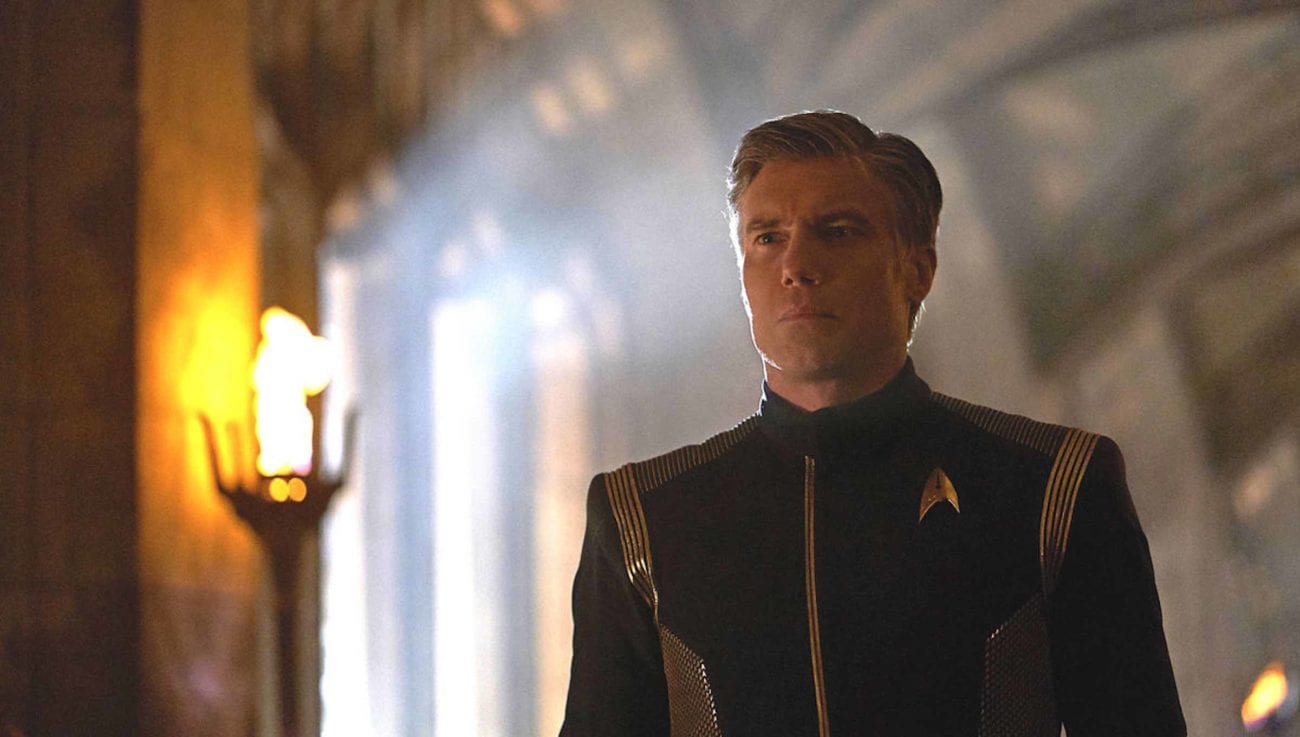 Ask any Trekkie what they thought about Star Trek: Discovery season two, and they’ll probably name Anson Mount’s Captain Pike as one of the high points. The legendary captain of the U.S.S. Enterprise appeared in the second season, taking temporary control of the U.S.S. Discovery.

While the end of season two saw Pike being left behind while the Discovery travelled through the wormhole, this leaves the perfect opportunity to launch a prequel series for Pike. Spock (Ethan Peck) and Number One (Rebecca Romijn) both stayed behind, so the show could focus around the three running the Enterprise before Kirk and The Original Series crew come in.

It’s clear that showrunner Alex Kurtzman still has more stories to tell with Pike too, as three Star Trek: Short Treks feature Mount returning as Pike. Mount has said he’d love to keep going with the character, even if it meant a “seven-year commitment”. We’d love to see more of Mount’s Pike as well, especially in a full-blown spinoff of his own. 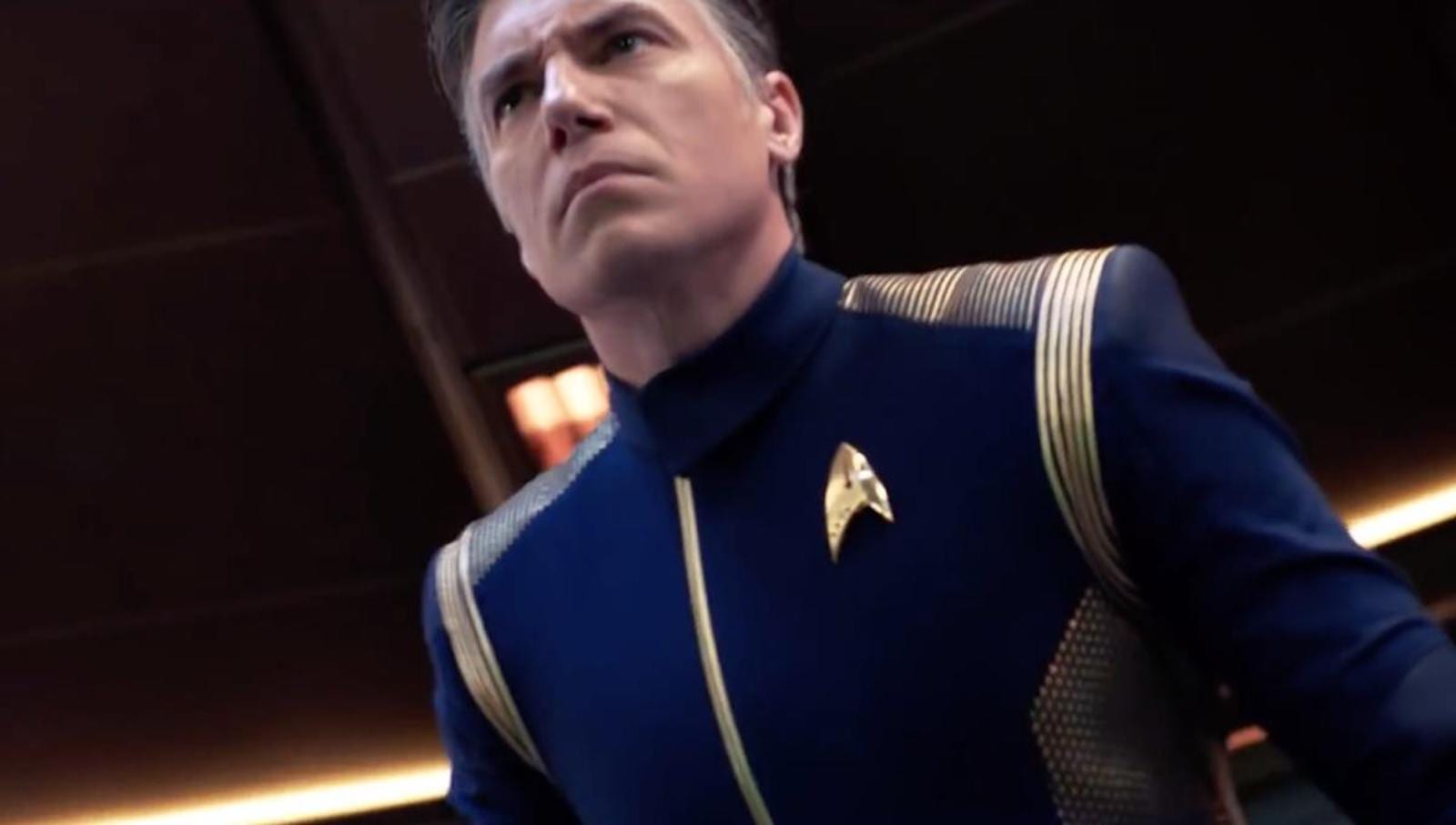 While we’ve seen Captain Pike in command in the Kelvin universe, his fate is a bit darker than in the original timeline. (He gets murdered.) In The Original Series, there isn’t that much backstory given to Pike at all. A Pike spinoff would give us a look at what the Enterprise was like with the captain in the captain’s chair.

We already have Spock and Number One cast, so it’s just a matter of either making a new Enterprise cast, or recasting original roles. Five years span between the end of season two of Discovery and the beginning of The Original Series, so plenty could happen. 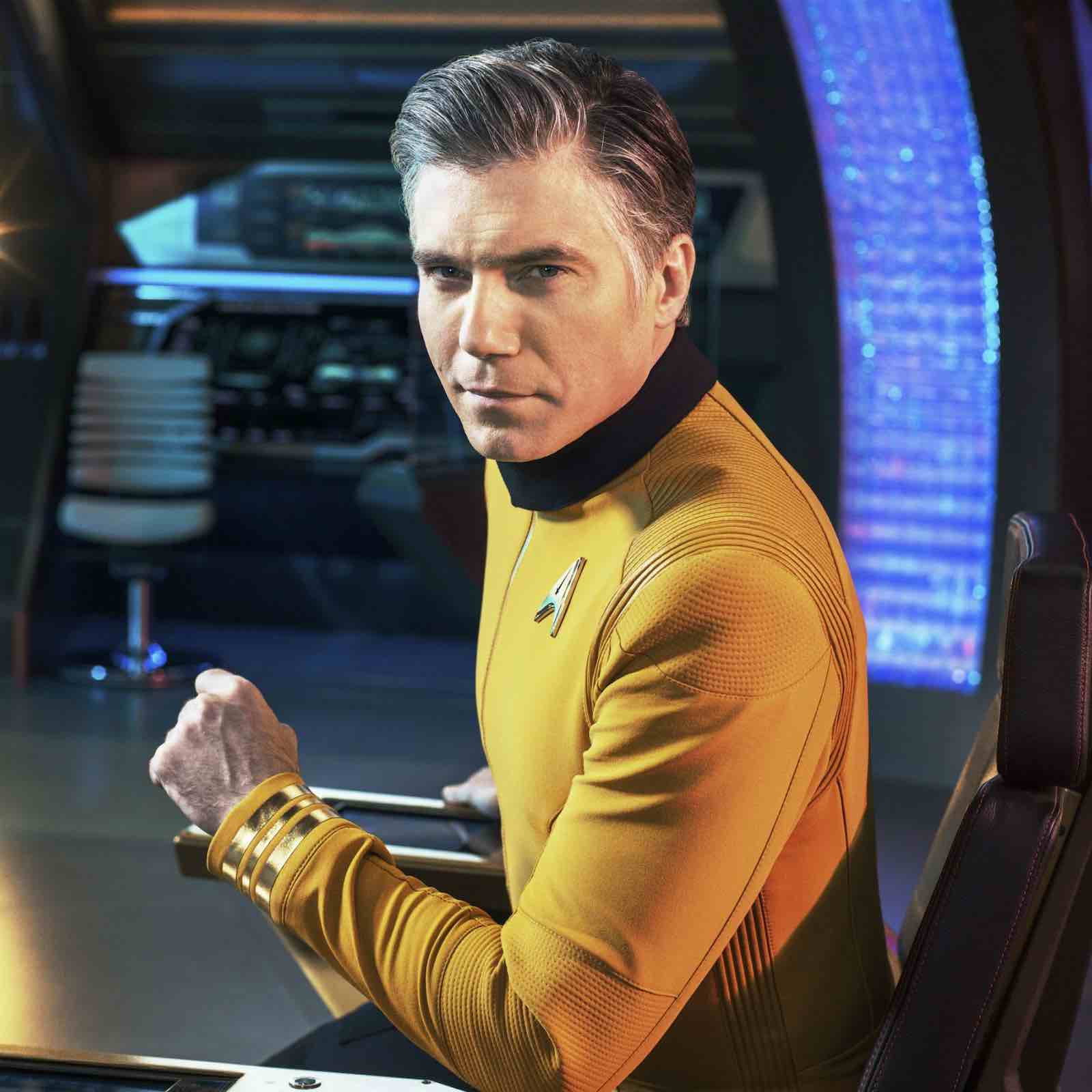 A lighter tone than Discovery

One of the biggest critiques of Star Trek: Discovery’s first season was its darker tone. It’s the gritty, edgy reboot of Star Trek no one asked for. Thanks to the introduction of characters from The Original Series and some changes in the production team, the tone improved for S2.

Much of that came from the addition of Pike, who naturally adds a more lighthearted, family-friendly tone to the show. If a show focused exclusively on Pike, naturally it would go a lot more like the Star Trek series of the past. 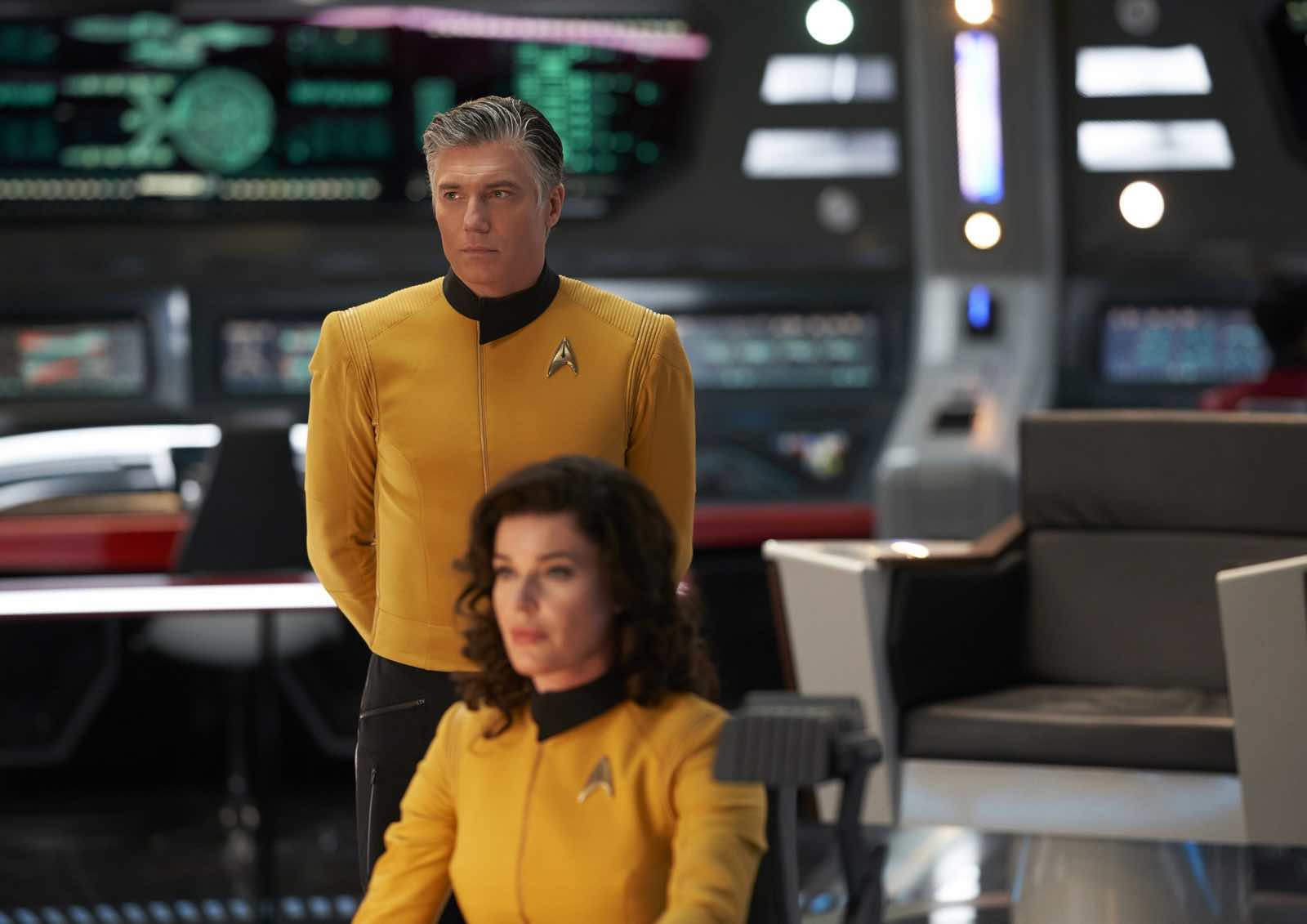 Discovery has been a great changeup for the franchise, but plenty of Trekkies long for the format The Original Series and The Next Generation followed with filler episodes that follow the ship’s crew exploring the planets within Federation space. Picard will most likely stray from The Next Generation and be focused on Picard’s struggle leaving Starfleet.

Two other spinoffs in the works also focus on a serial approach instead of the style of the original two shows. For fans who fell in love with Star Trek through The Original Series or The Next Generation, they may long for a return to form. A Pike spinoff is the perfect excuse for it, focusing more on the adventures of space travel rather than plot driven episodes. 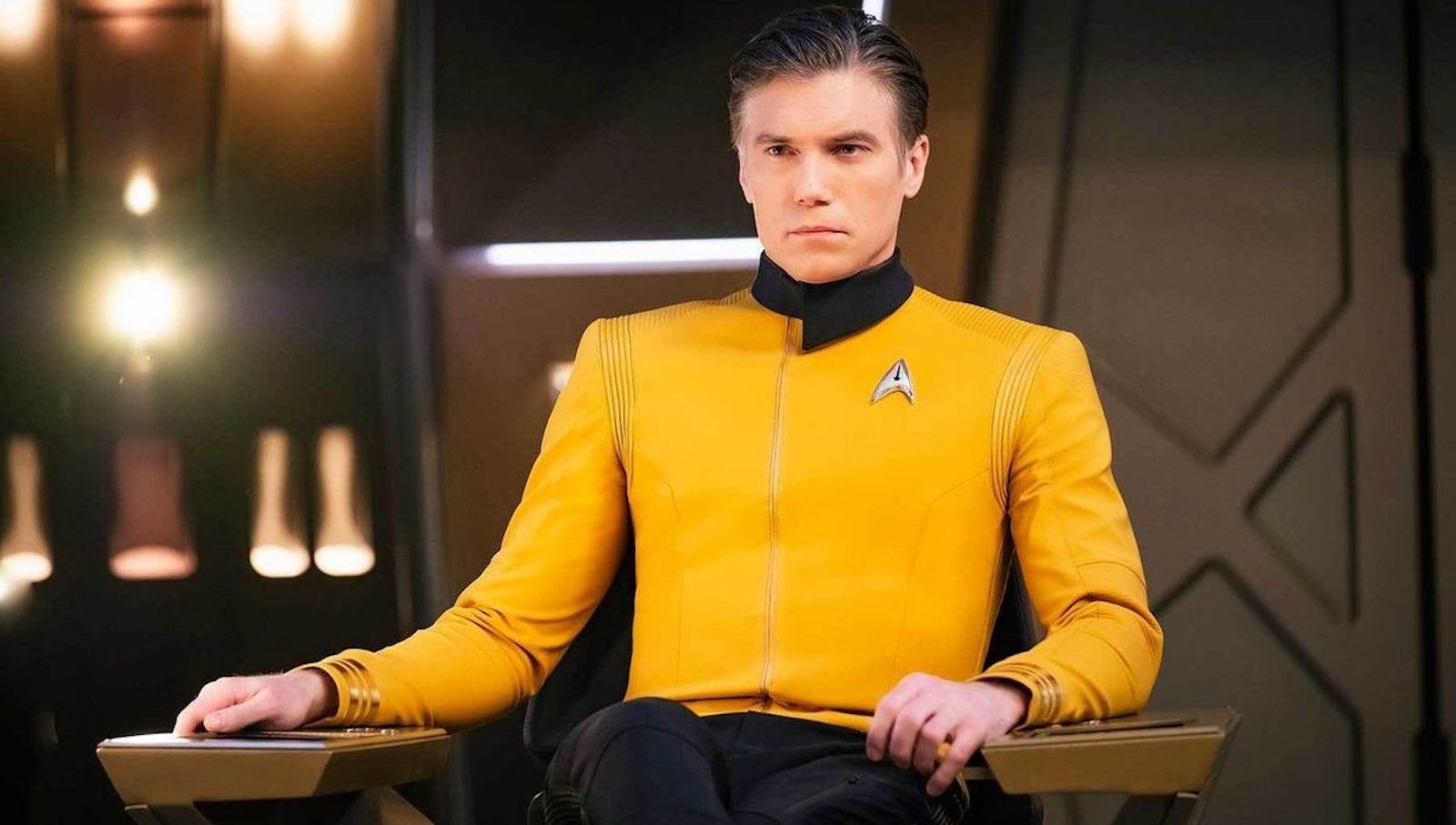 By bringing a Pike spinoff to light, Spock could become the science officer, offering us a chance to witness his maturation process. And lastly we could see how Pike and Spock’s relationship informs Pike’s known downfall later in their lives.