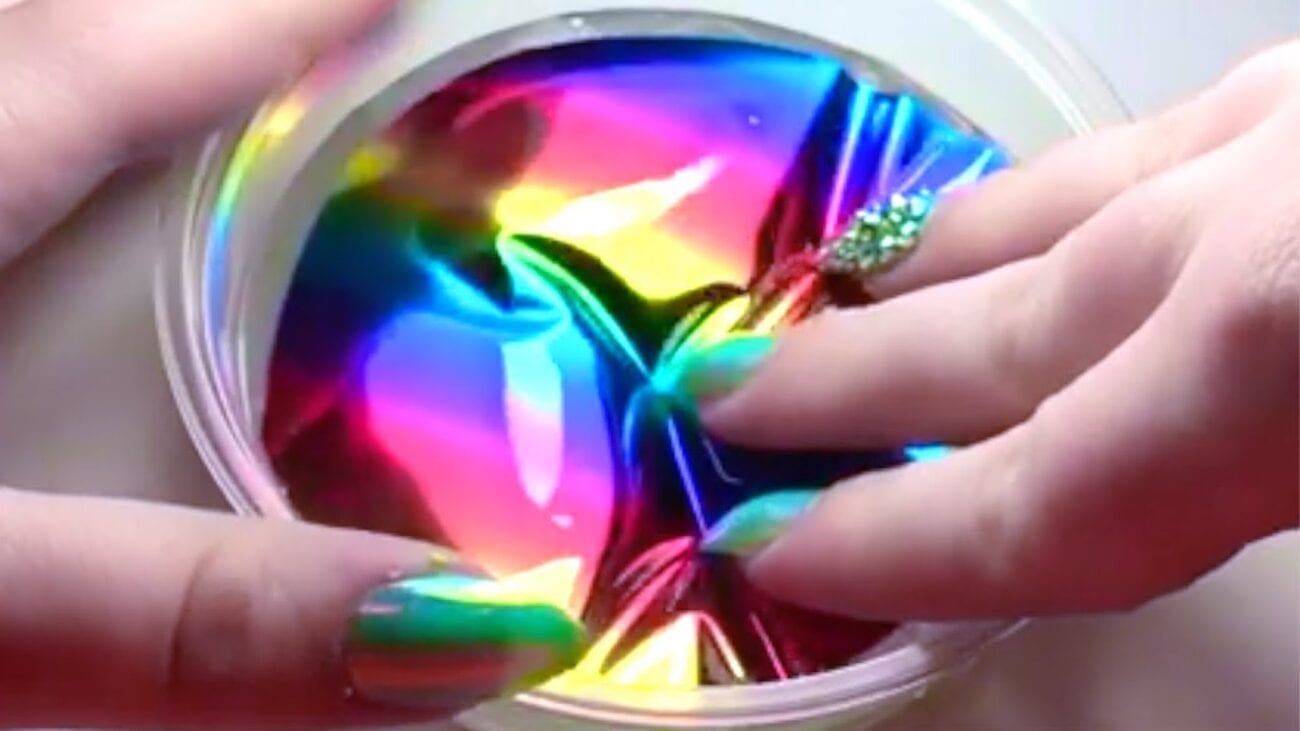 Slime! No longer does it mean the green stuff that got dumped on people during Nickelodeon’s glorious 90s years. Now, it’s that great squishy stuff that can come in a variety of colors – from being as clear as glass to black as your soul. While the slime heyday of a couple years ago has chilled out, there’s still a dedicated group online that finds making satisfying videos about slime to be the thing.

You should salute those folks for it. These satisfying videos of people smushing, squishing, and playing with slime are insanely relaxing to watch. From the ASMR noises to just satisfyingly watching someone poke it real good, these videos will give a nice feeling that your monkey brain craves when you see something so utterly satisfying.

These five videos are here to give that monkey brain serotonin on a whole new level.

An hour of slime ASMR

Let’s start off with a good hour-long compilation video to get things started, shall we? With the fiery roller coaster of death that 2020 feels like at times, this hour long video should give you a chance to turn your brain off. There’s just something so . . . peaceful about watching people just put their fingers in slime. And then there’s when they make the crunchy sounds. Ugh. Heaven.

Halloween may be over for the year, but it lives on in our hearts. If you also get the shivers from seeing people mix stuff with slime, then this subsection of slime content is for you.

Jenny Slime mixes makeup into slime and makes it all look so good. The end results are very pretty to look at as well. Besides, what make-up lover doesn’t get some sort of glee out of seeing makeup that isn’t their own destroyed for slime?

Slime mixing seems to be the hip new thing going on right now. This recent one from Nastya Slime gets very pretty with that pink and gold combination in that glossy base. Look at how lovely it all is when finished!

Doesn’t it just give you a sense of completion you cannot name? Do you hear your monkey brain gabbering away about how good that is? This? This is the good stuff.

At two years old, this video has over 800 million views. So, you know this is going to be the good stuff. Using a bunch of different balloons filled with the necessities to make slime, you get to hear balloons pop and slime squish. The difference of sounds is really very pleasant to ears.

And there’s just something so great in seeing the finished product. As if you went on a journey during this video.

We’re closing out with another compilation channel! CSM Relaxing has quite a collection of slime videos, so if this one tickles your fancy, then be sure to do some digging around for others.

What can we say here? There’s just something satisfying in watching people make noises with slime. It just sends shivers down your spine and you can almost feel your own fingers go squish, squish, you know?