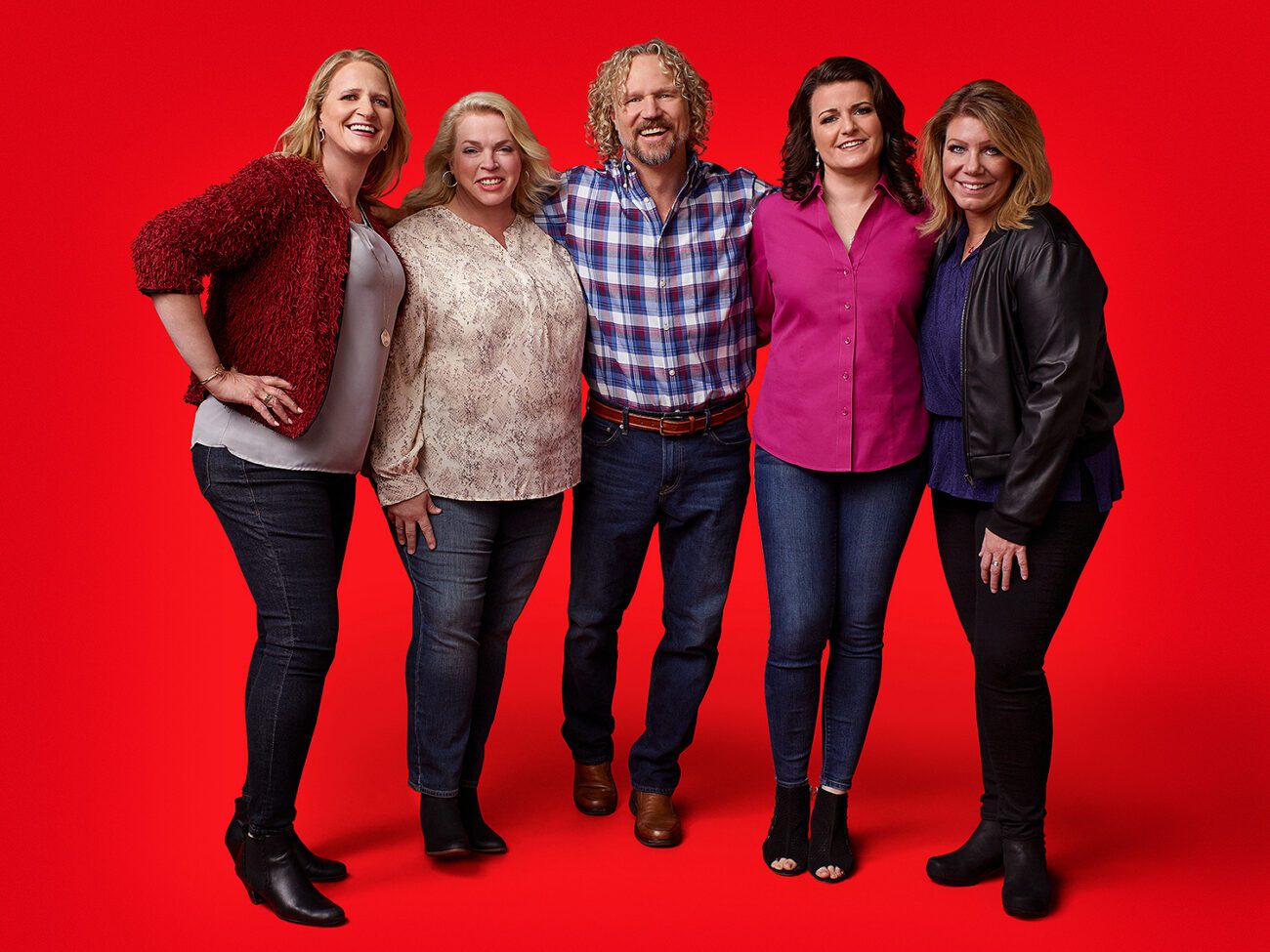 Kody Brown from Sister Wives has faced a lot of backlash throughout the course of the TLC show but most recently, there have been back-to-back stories coming out that paint a picture of his life being a lot less happy than he might want the world to believe.

Kody is the patriarch on Sister Wives and in total, he’s had four wives named Meri, Jenelle, Christine, and Robyn. All together, they share eighteen children. That’s a lot of kids, and a lot of wives. Somehow, Kody tries to make it work but that doesn’t mean scandals aren’t constantly on the rise. 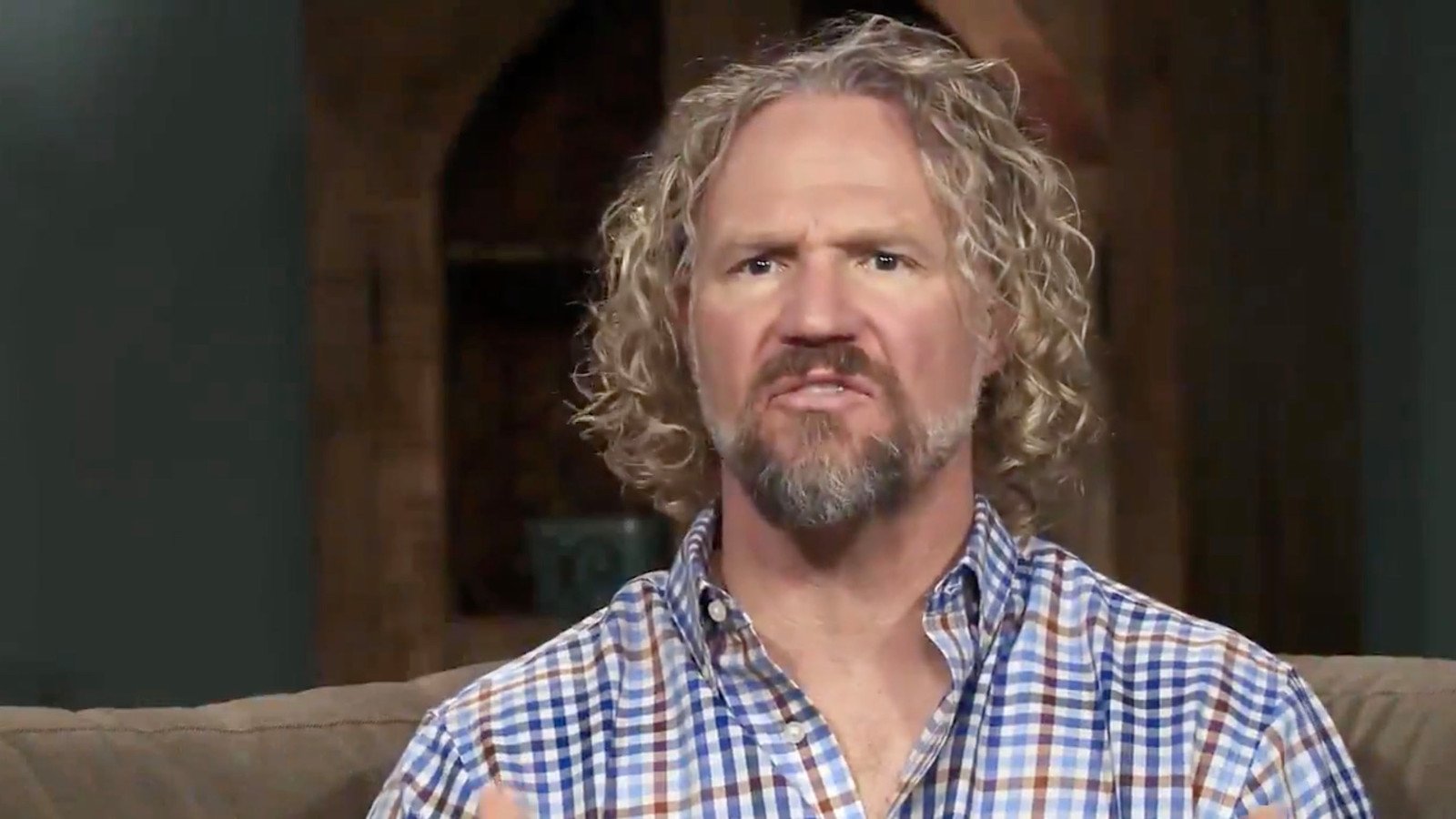 Has Kody checked out emotionally?

According to ScreenRant, fans are questioning if Kody from Sister Wives has completely & emotionally checked out of all of his relationships. Does he even still feel interested in any of his wives? Is he still madly in love with any of them at all? His clear & apparent unhappiness is easy to see.

In recent episodes, fans watched him lose his cool with both Meri & Christine. While he still seems to enjoy spending time with his fourth wife, Robyn, the pleasantries between him & his other three wives have nearly dried up entirely. 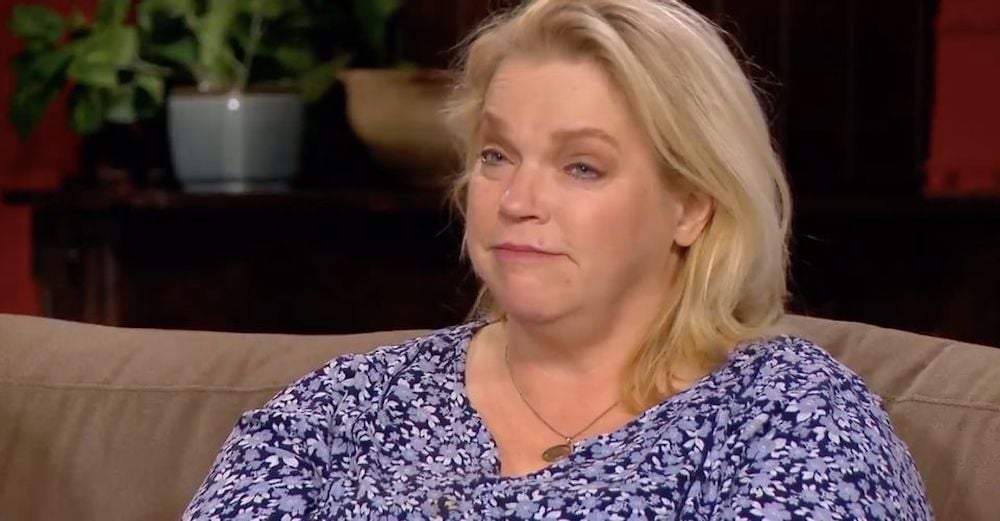 Jenelle recently posted a family photo including almost every member of her large family . . . except for Kody. Seeing him skip out on a family picture caused social media to start asking lots of questions. Is he choosing to avoid family photos because he doesn’t want to be intimately connected to the huge family he’s created any further?

Jenelle has admitted more than once that she struggles with self-acceptance and occasionally compares herself to the other wives. As her husband, Kody should be doing his best to assuage any insecurities she might have. That’s something he’s failing on. 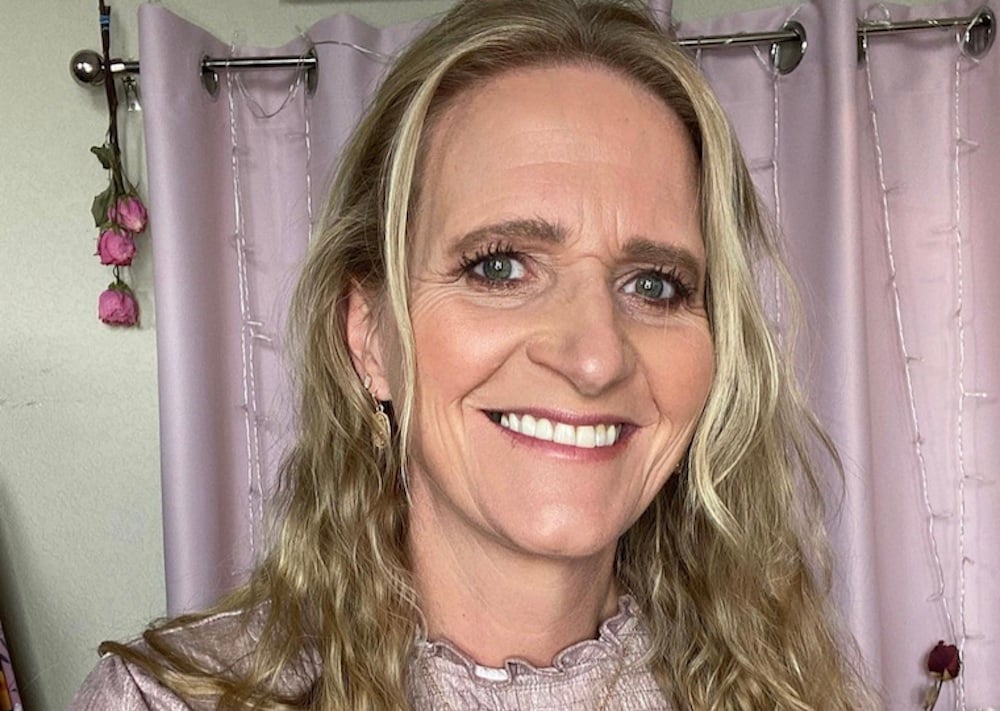 Is Meri faking it with Kody?

It’s possible Meri is no longer feeling head over heels in love with Kody anymore these days. Fans of Sister Wives collectively feel like Meri’s totally been faking her connection to Kody. A few years back, Meri got caught up in a catfish scandal where she got emotionally involved with someone on the Internet who turned out to be a fraud.

After all that went down, Kody asked her for a divorce so he could officially marry his fourth wife Robyn. So many things have caused their foundation to crumble leaving us to question if her feelings for him still exist at all – or if his feelings for her still exist. 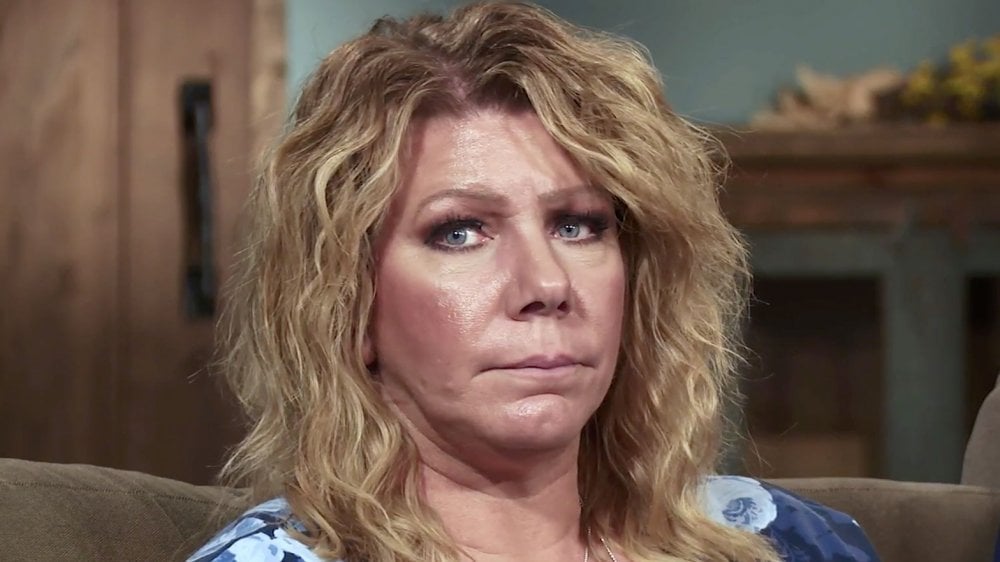 Anyone who watches Sister Wives is aware that the marriage between Christine & Kody has been pretty shaky. She revealed in one episode she felt she didn’t matter to him at all. Instead of making sure Christine feels loved & adored, Kody’s been letting her down left & right.

It’s no surprise she’s listed her home for sale and caused an uproar of rumors that she’s officially going to leave her polygamist marriage. The house is on the market for $725,000 which will be a pretty penny for her once it sells. She’s considering ditching Arizona for Utah. 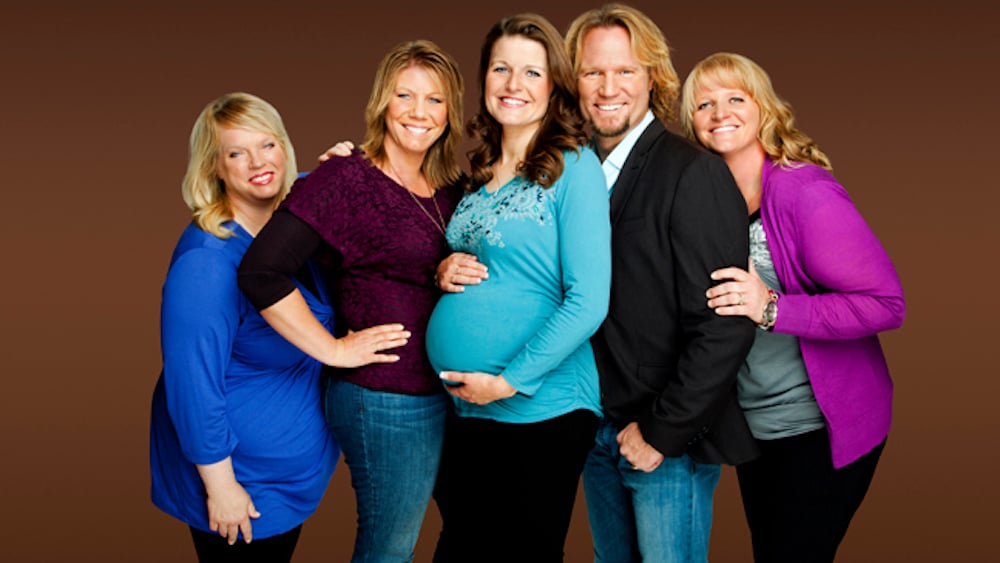 Earlier episodes of Sister Wives showcased a much different dynamic than what we see today. It’s always interesting to get a glimpse into alternative lifestyles and watching what life is like for this huge polygamist family gives insight to people who opt towards traditional family dynamics.

Unfortunately, with so much drama shadowing this family after fifteen seasons on TLC, it seems people are starting to miss the old days more than ever . . . and starting to really dislike Kody.

The main reason he’s losing support is that he’s not showing his wives as much love as he once did in earlier episodes. Fans of the show hope he figures it out quickly and starts treating his wives with more love & respect because otherwise, they’re going to leave him one by one.