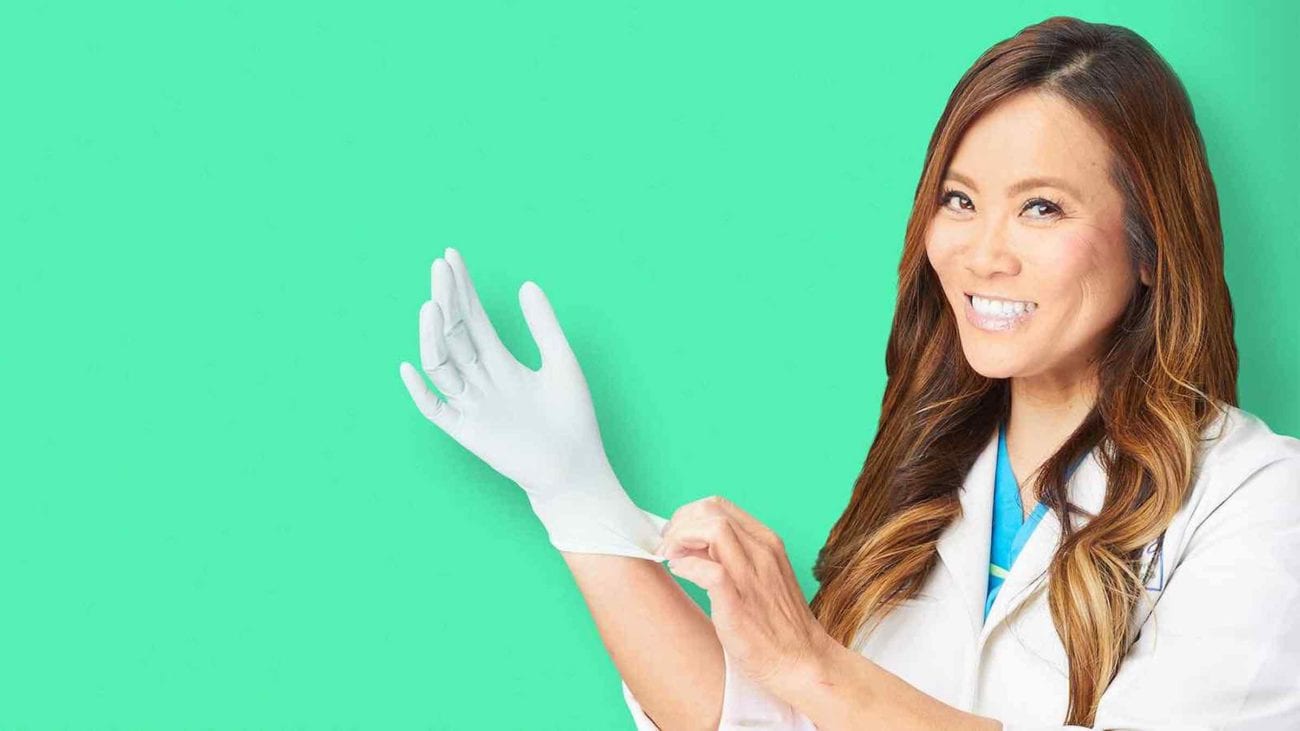 Oh good old TLC, always bringing us the strangest content. People have an interest in the strange and unusual, as well as a look into the lives of people who live differently than us. There’s a reason there’s been three different series of 90 Day Fiance.

It’s no surprise that dermatologist Sandra Lee and her pimple popping videos grabbed TLC’s attention. Dr. Pimple Popper has been running for four seasons on the network, feeding into everyone’s desire to watch some zits get popped. Dr. Lee originally started on Youtube with videos of her clients with their written permission. 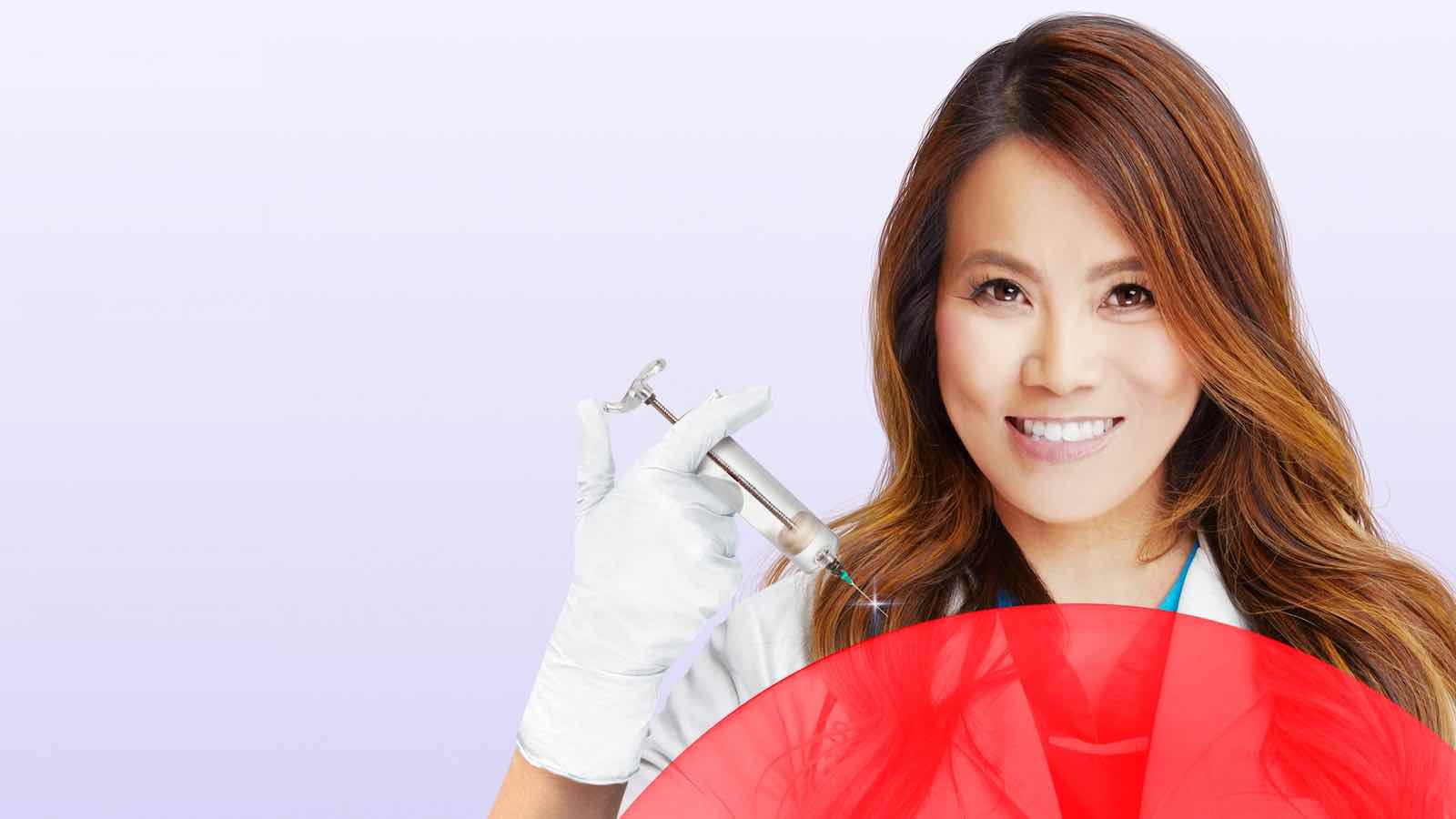 The phenomenon around pimple popping, while definitely gross sounding, have been a part of the “satisfying” video trend, where people do an action that feels satisfying to a majority of people. Other concepts in this category are when the DVD sleep screen that has the bouncing logo hits the corner, or when someone perfectly cuts an apple into paper-thin slices.

With so many videos on her channel long before she got her TV show, Dr. Lee has a lot of pimple pops under her belt. If you have yet to hop on the trend, season four of Dr. Pimple Popper is airing Thursdays on TLC, but we have some of Dr. Lee’s best pops for you too. 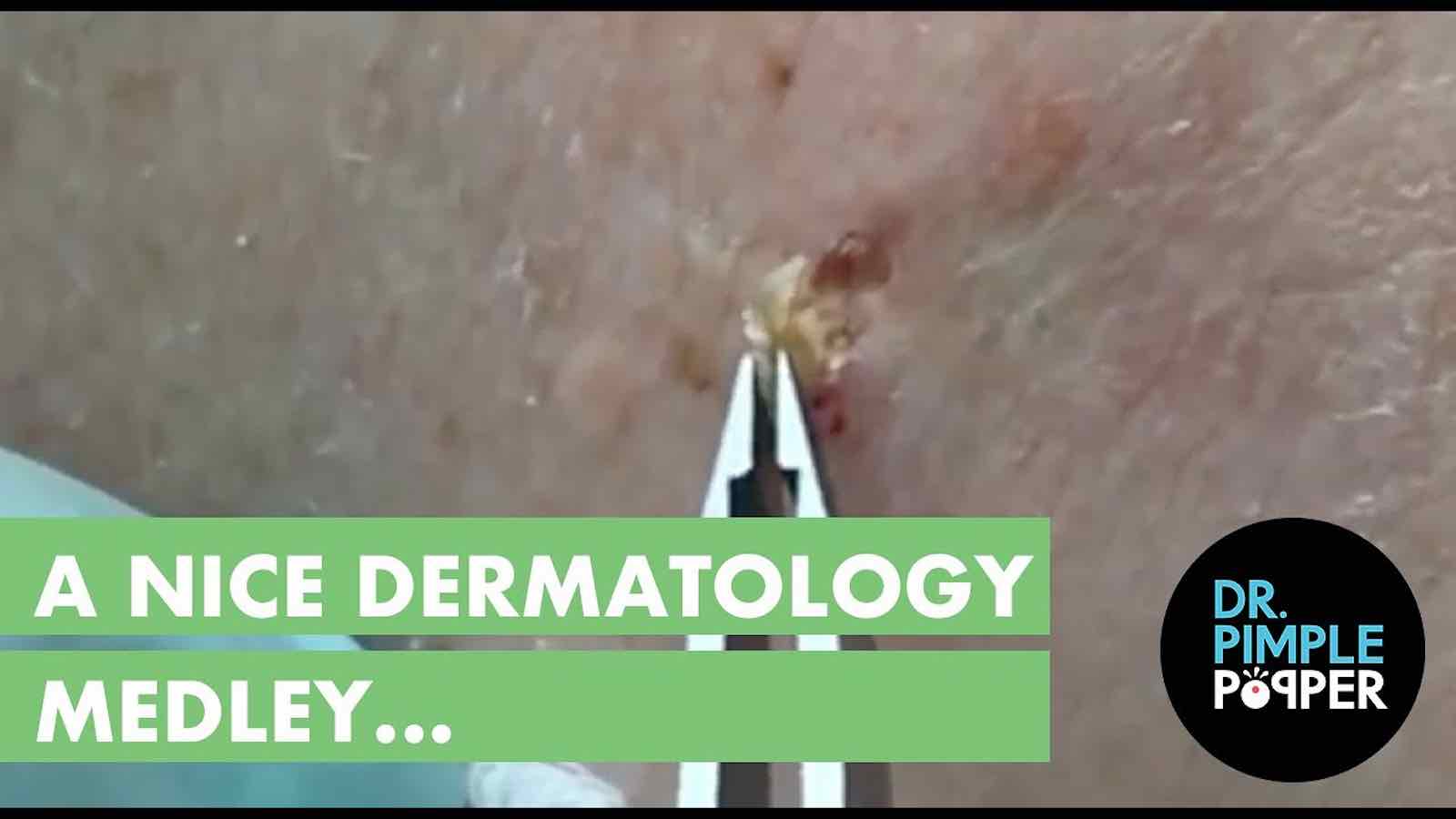 First off: if you’ve never seen any of Dr. Lee’s videos, start here. Part of her job as a dermatologist is popping more than just your traditional blackheads and whiteheads. She’s popped cysts, lipomas, and steatocystomas along with more traditional zits. So this is a great way to take a look at some of her favorite pops while getting to know the “zits” she pops. 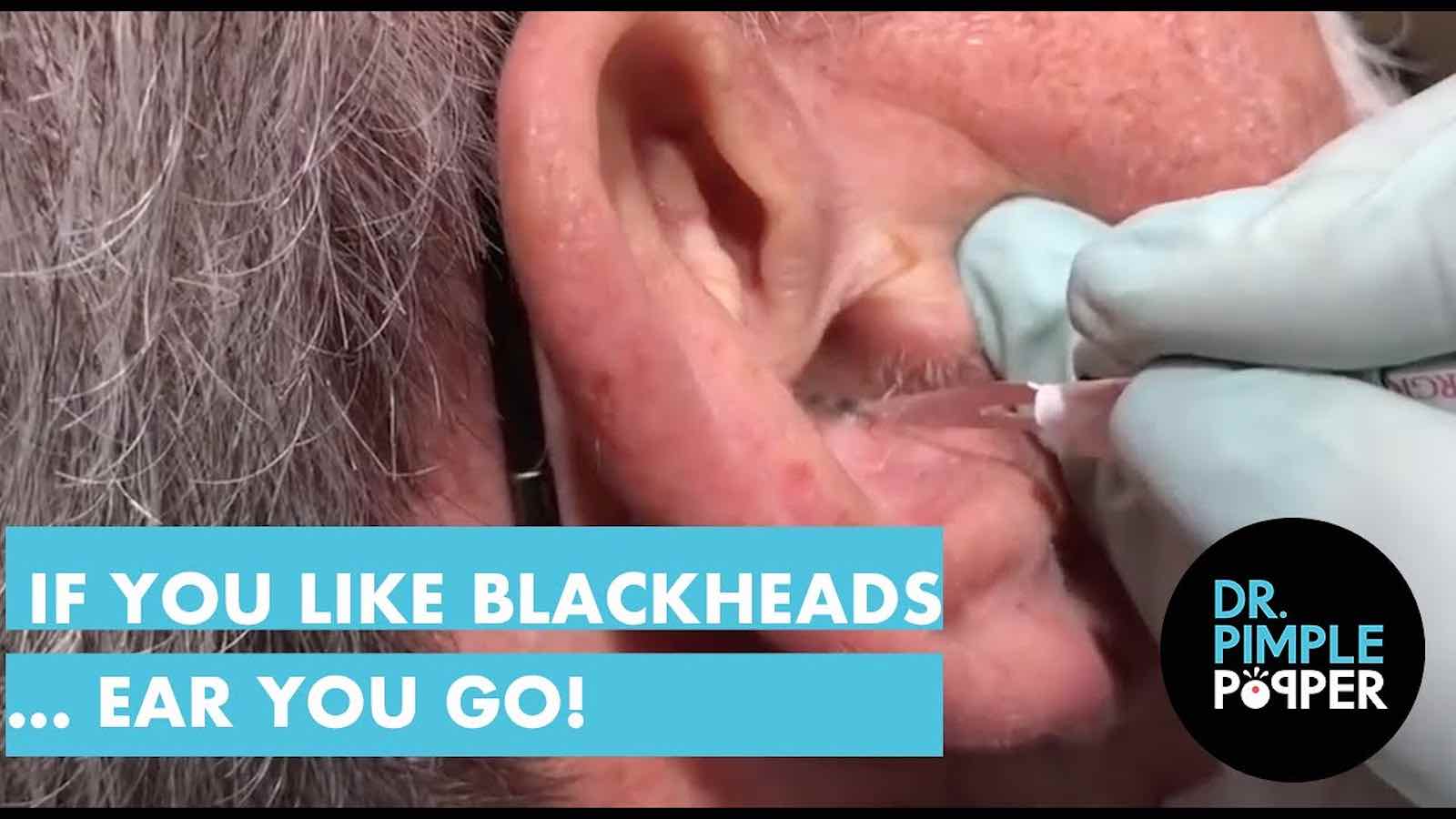 Fans of Dr. Pimple Popper’s blackhead videos get a real treat with this one. A man came in with a blackhead going straight into his ear, so he needs some help getting rid of it. Just be weary of the ear hair you’re getting a close look at. 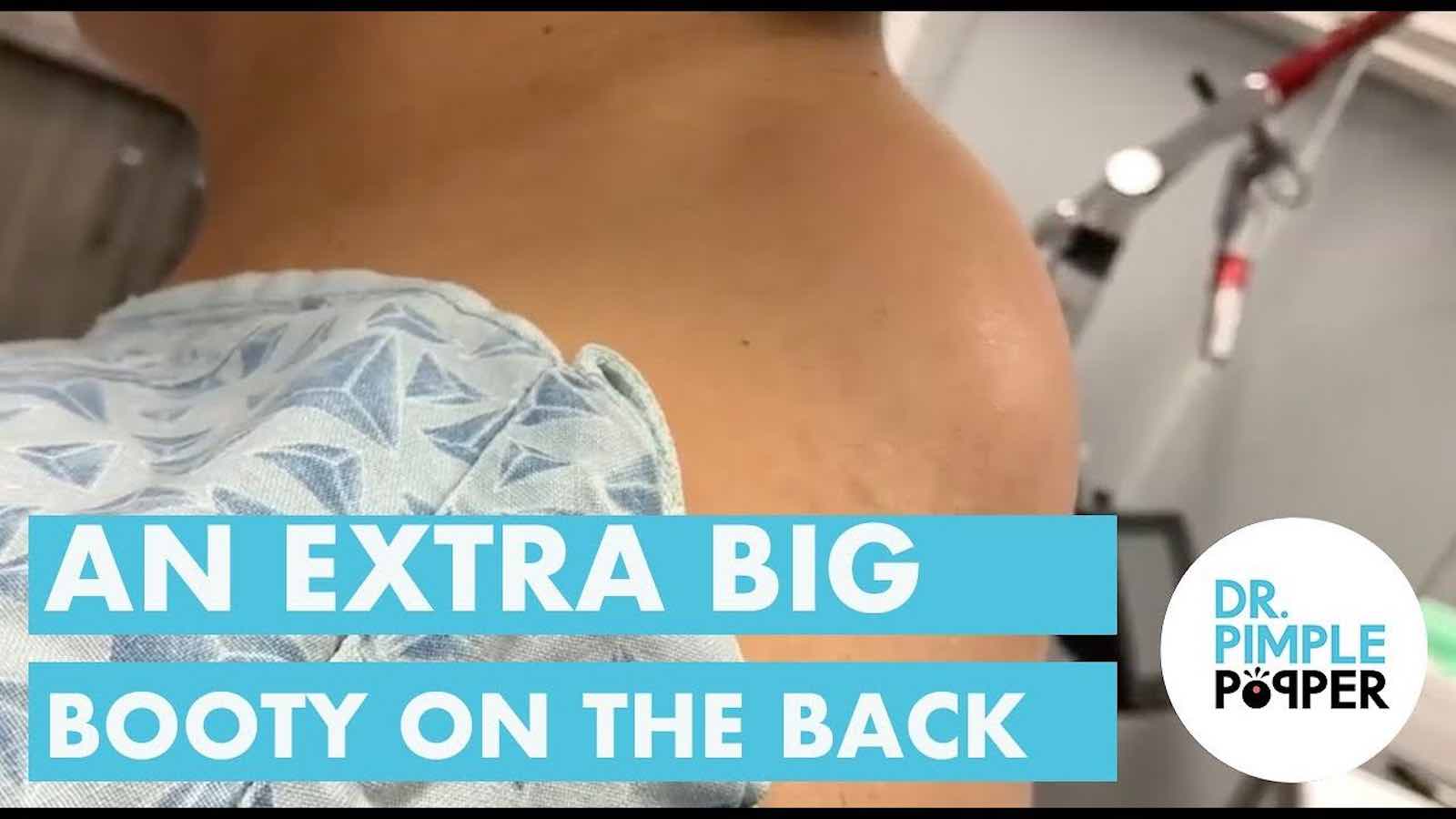 An Extra Big Booty on the Back

Who wants a third butt? The lipomas are the most common popping Dr. Lee performs, and this one is a nice juicy pop for fans. This lipoma was forming on the patient’s back, and it really looks like she’s popping a third buttcheek. It’s something interesting, that’s for sure. 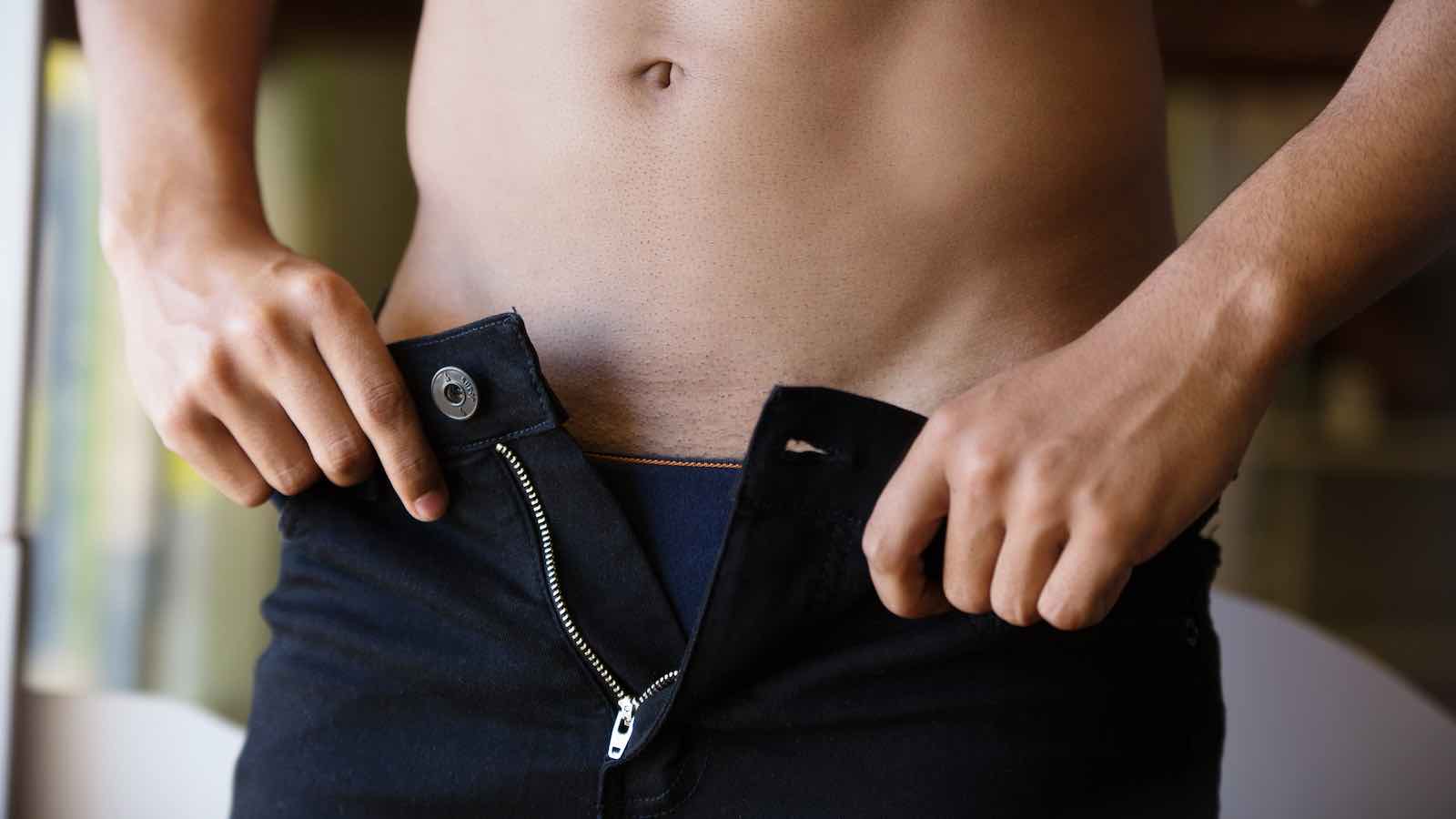 When she films her videos, Dr. Lee gets written permission and offers discounted or even free treatment for those going under the camera. But this patient deserves more than just free surgery, because his genitalia now has over 10 million views on Youtube. These zits don’t just grow on your face, you know. Try not to cringe at all the squeezing of this poor man’s testicles. 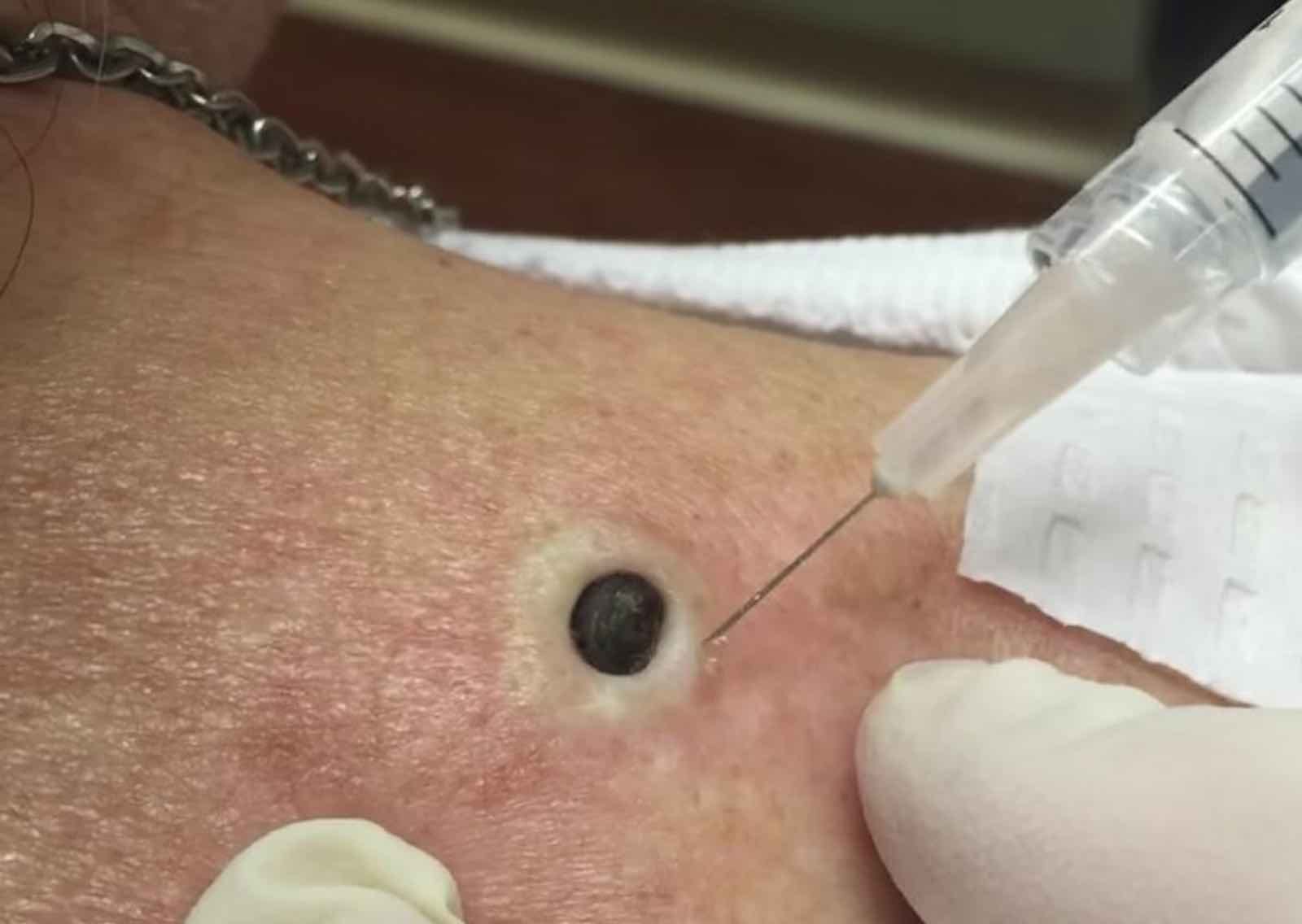 A Giant Blackhead Extracted in an 85 Year Old

Now obviously, Dr. Pimple Popper is not for everyone. There’s a lot of gross stuff she’s seen over the years. For the sake of your stomach, we’re showing something that’s mildly grosser than normal. This older woman came in with a simple blackhead, that ended up pulling out material the size of a bullet. Her skin looks just as bad at the end after the extraction, since it can’t be sewn up. 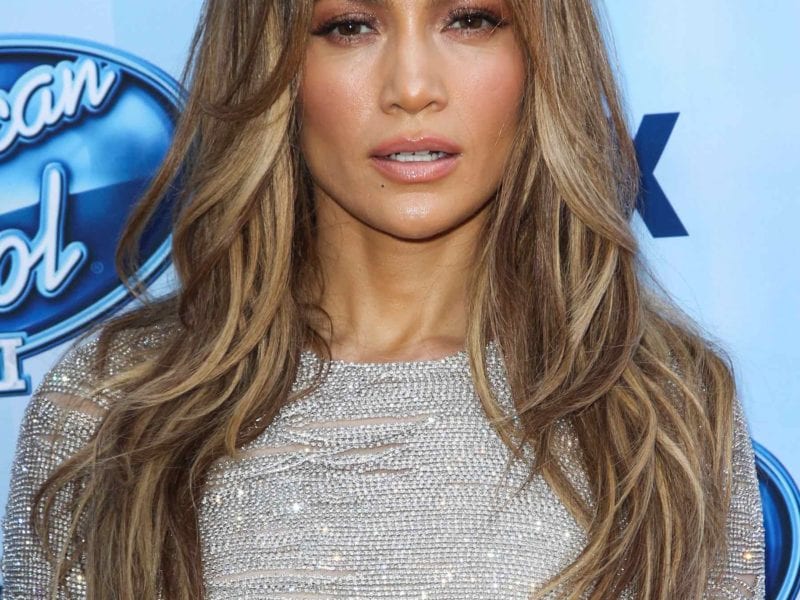 Peptides: The building block for that Hollywood-perfect complexion