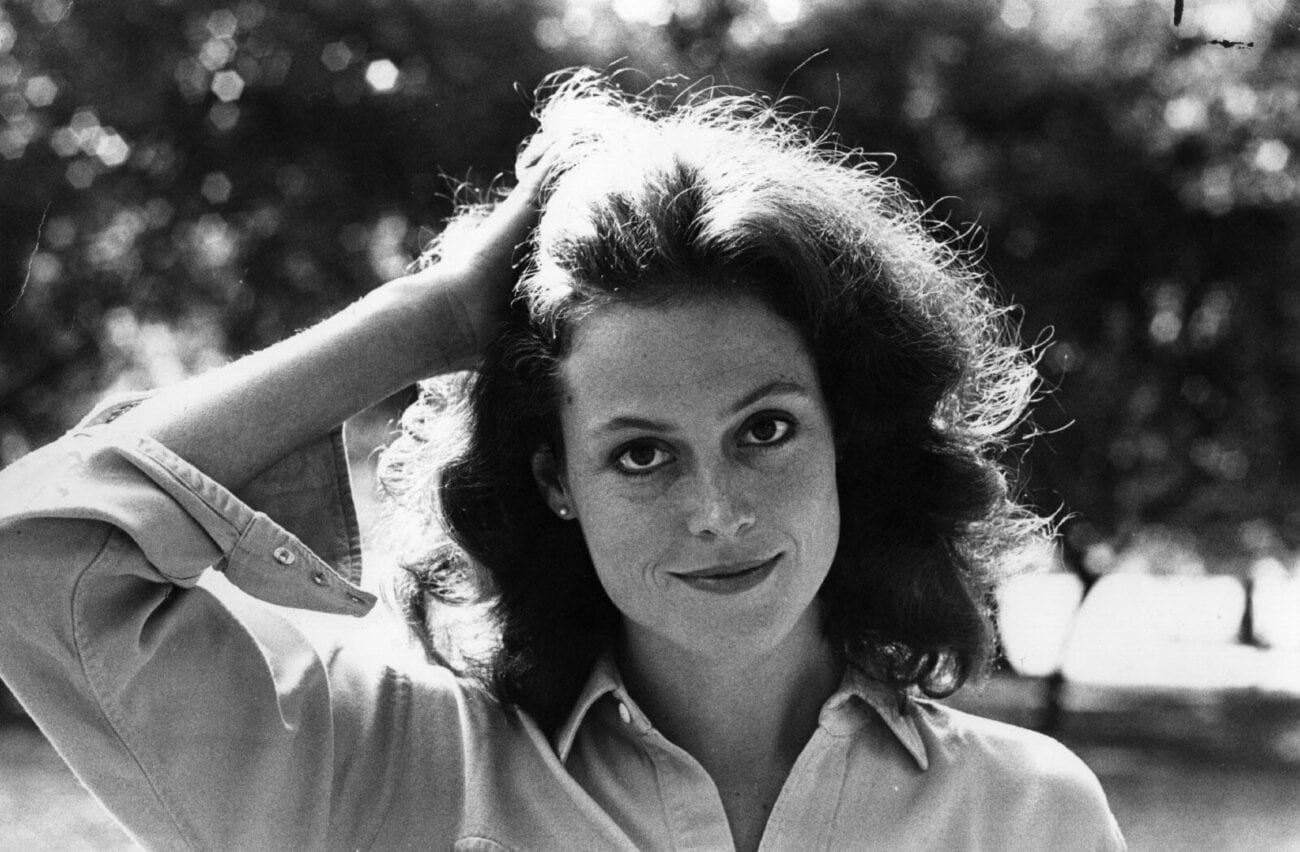 Forty-two years have passed since Alien introduced the world to Sigourney Weaver, but the sci-fi milestone is just a sample of Sigourney Weaver’s rich filmography. Weaver is a downright icon in 2021, but she was just an aspiring twenty-something actress when she came onto the Hollywood scene in the late 1970s.

Since her first feature performances, Sigourney Weaver embraced her sci-fi identity, appearing at sci-fi conventions & comic-cons in between venturing out of the sci-fi scene and acting in dozens of roles over the years. Are you a Sigourney Weaver noob? Check out our list of Sigourney’s best performances so you too can know the wonders of Weaver. 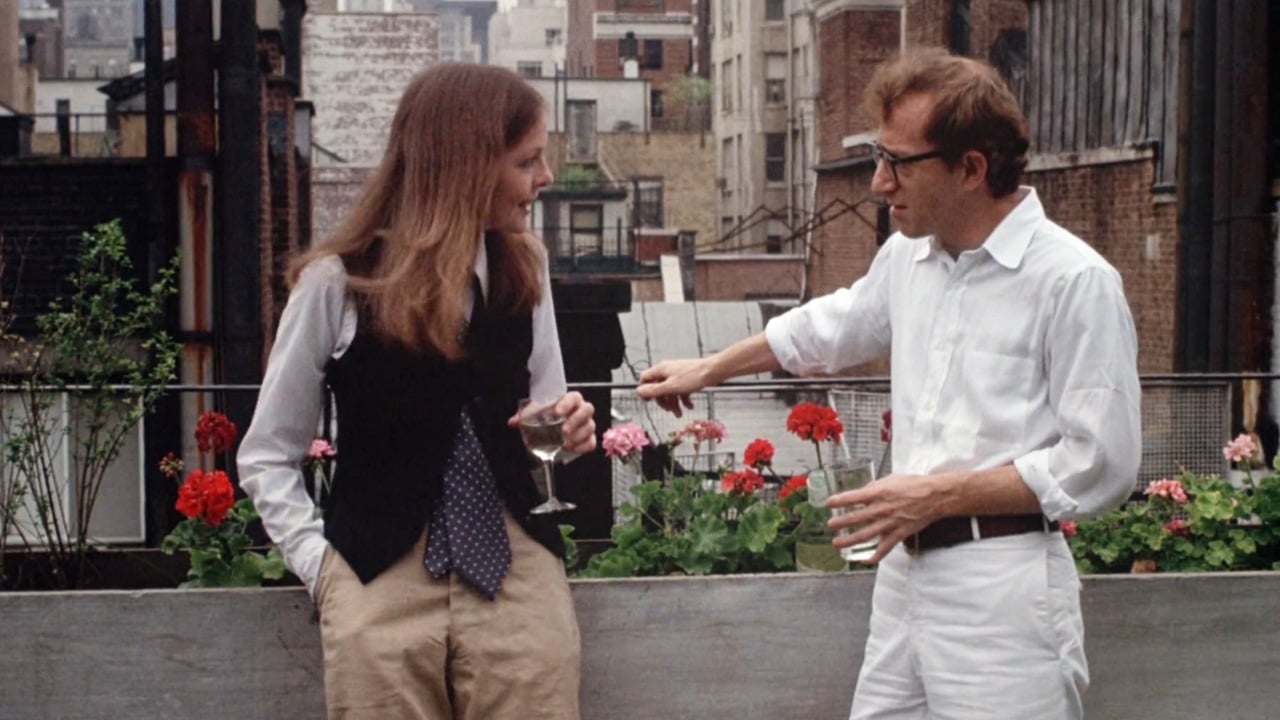 Okay, okay, we know – Woody Allen is a bad man, and we don’t expect to get away with praising his work. However, no film buff can deny the significance of Annie Hall, and if you’re good at compartmentalizing, you can still enjoy the picture today.

Why are we talking about Woody Allen? Well, Annie Hall provided Sigourney Weaver with her first major motion picture role. She plays a small role, and doesn’t even have a line in the picture, but hey, in Annie Hall, you can witness the birth of a star. 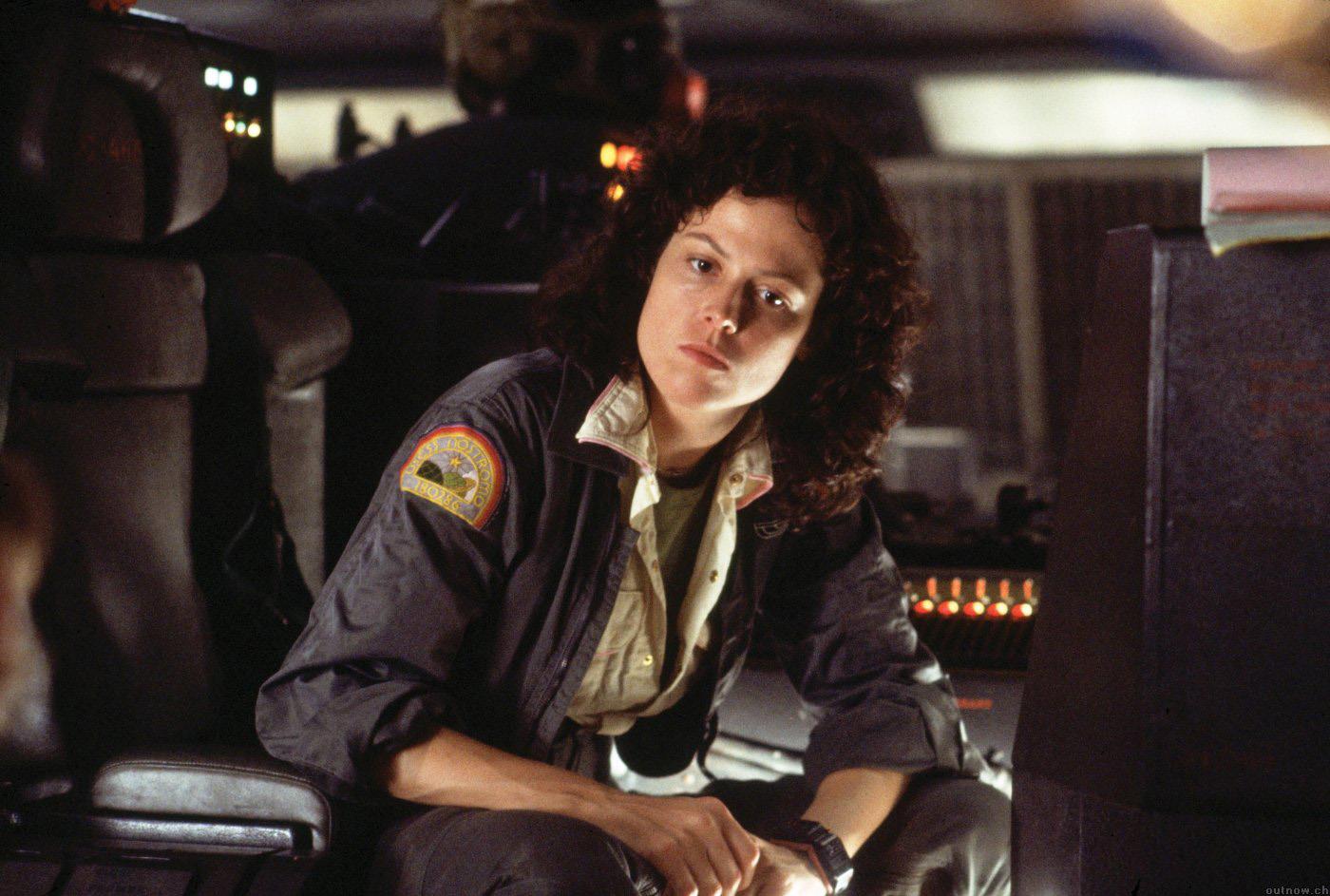 In 1979, Alien gave audiences one of sci-fi’s most important movies and placed Sigourney Weaver in her defining role. Alien is incredible – the movie is packed with rich & brilliant subtext and is thrilling, scary, sci-fi perfection above the surface.

Not only does Weaver carry one of Ridley Scott’s greatest films, but she’s also a total babe while doing it. When Weaver strips down to escape toward the film’s end, we feel like we’re seeing something we’re not supposed to, but no one’s complaining. 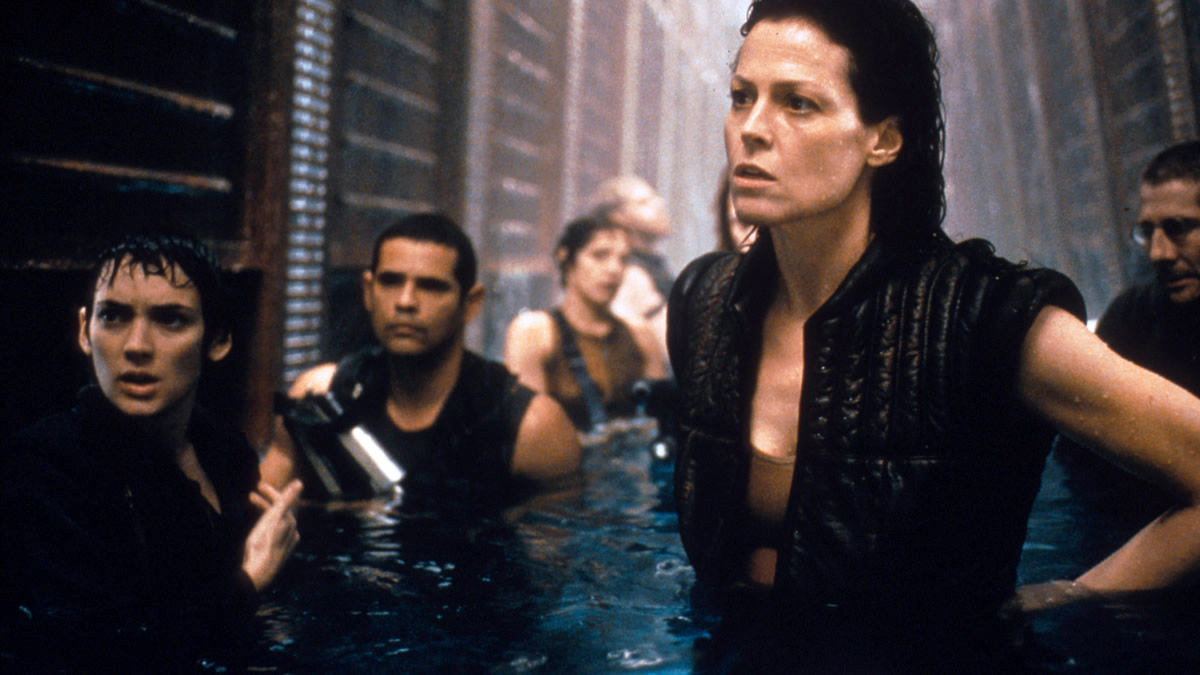 Okay, we won’t simplify Sigourney Weaver’s spirited career to a simple run-down of the Alien franchise, but allow us to play cheerleader for one of Alien’s many follow-ups.

Most people say director James Cameron’s Aliens is the best sequel of the franchise, but we’re on team Resurrection. The fourth movie from the Alien franchise puts Weaver alongside Winona Rider, but that’s not even the best part. Weaver gets to play more than just her iconic role as Ripley – she plays a much more challenging part-alien version, and pulls the role off without a hitch. 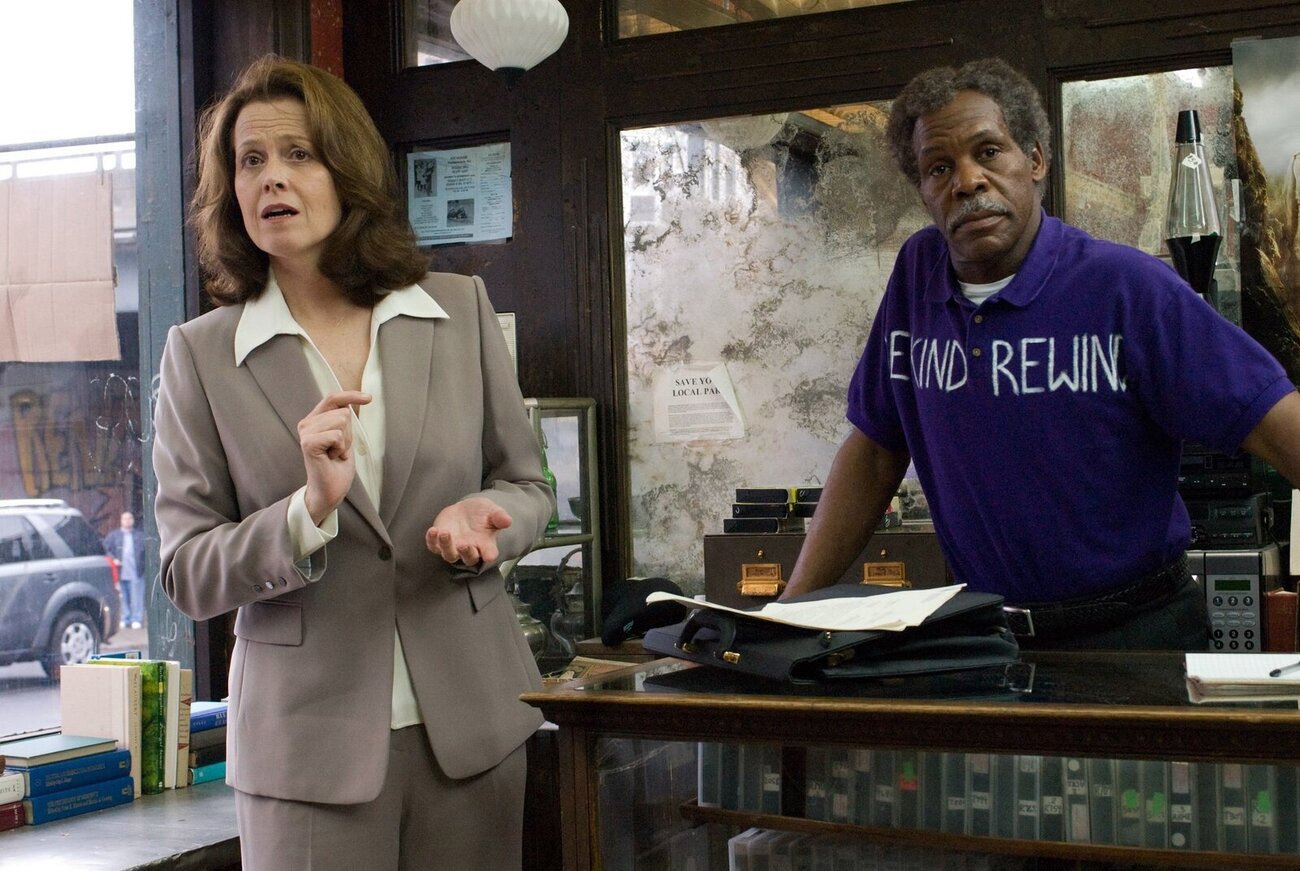 2008’s Be Kind Rewind is one of the weirdest mainstream comedies of the late 2000s, coming from director Michel Gondry. Gondry was coming off the heels of Eternal Sunshine of the Spotless Mind four years earlier in ’08, long before the film entered untouchable cult status.

Audiences remember Mos Def & Jack Black nailing the starring roles in Be Kind Rewind, but Sigourney Weaver holds the film together with her years of sci-fi acting expertise. Not to mention, she looks as ageless as ever in the late 2000s panned VHS-worship piece. 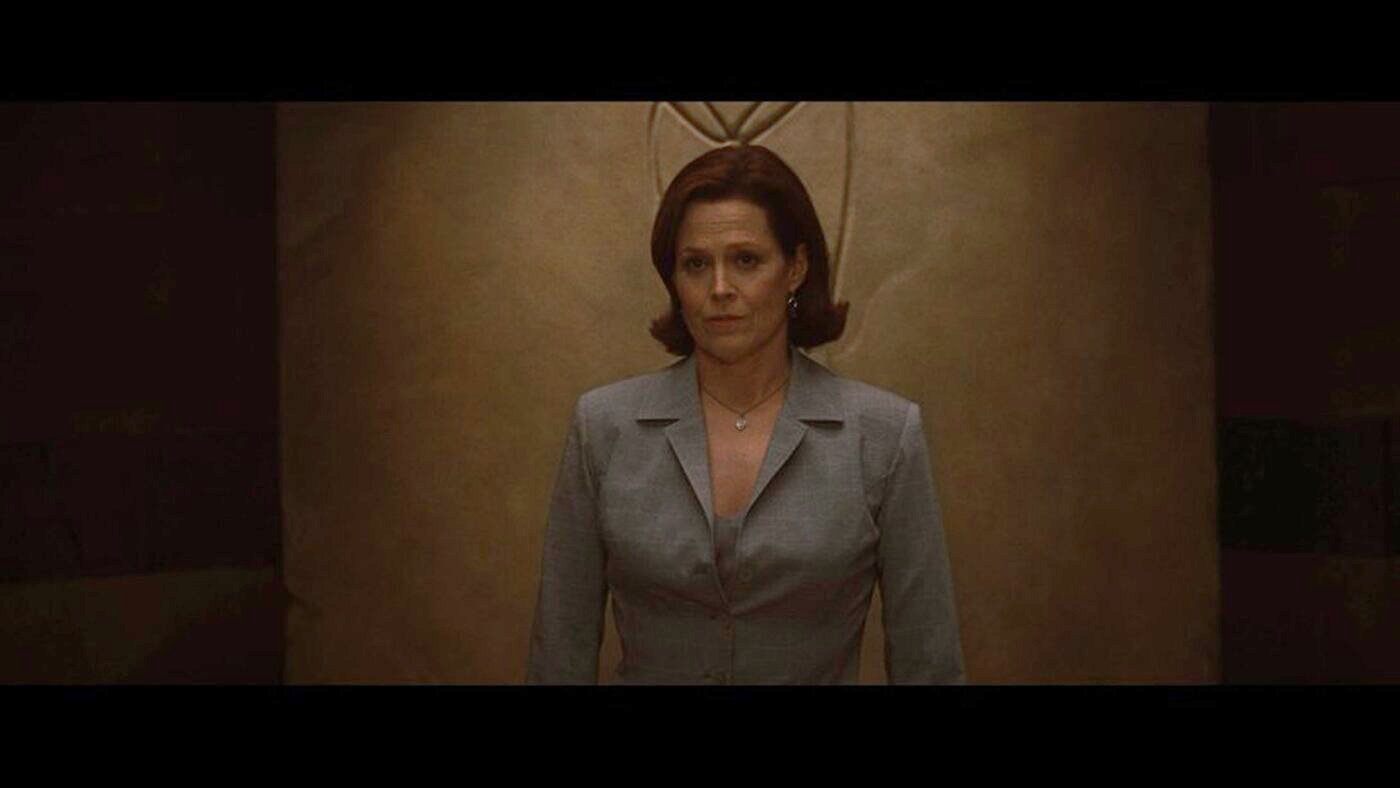 Cabin in the Woods

By the late 1990s, Sigourney Weaver had become a full blown sci-fi icon, and movies taking place in space, involving aliens, or having any place in a comic convention often had the Alien star cameo in their movies.

She’s done a bunch of cameos in her career, and some are better than others. We picked Cabin in the Woods because it’s one of the greatest horror & sci-fi films of the early 2010s. We also picked Cabin because Sigourney is revealed at the movie’s most unexpected moment, and when she comes on screen, we can almost hear a theater of nerds uproaring in their queen’s surprise reveal.

Sigourney Weaver has appeared in over sixty films, so it’s hard to play favorites. What’s your number one role from everyone’s favorite sci-fi slayer? Let us know in the comments!