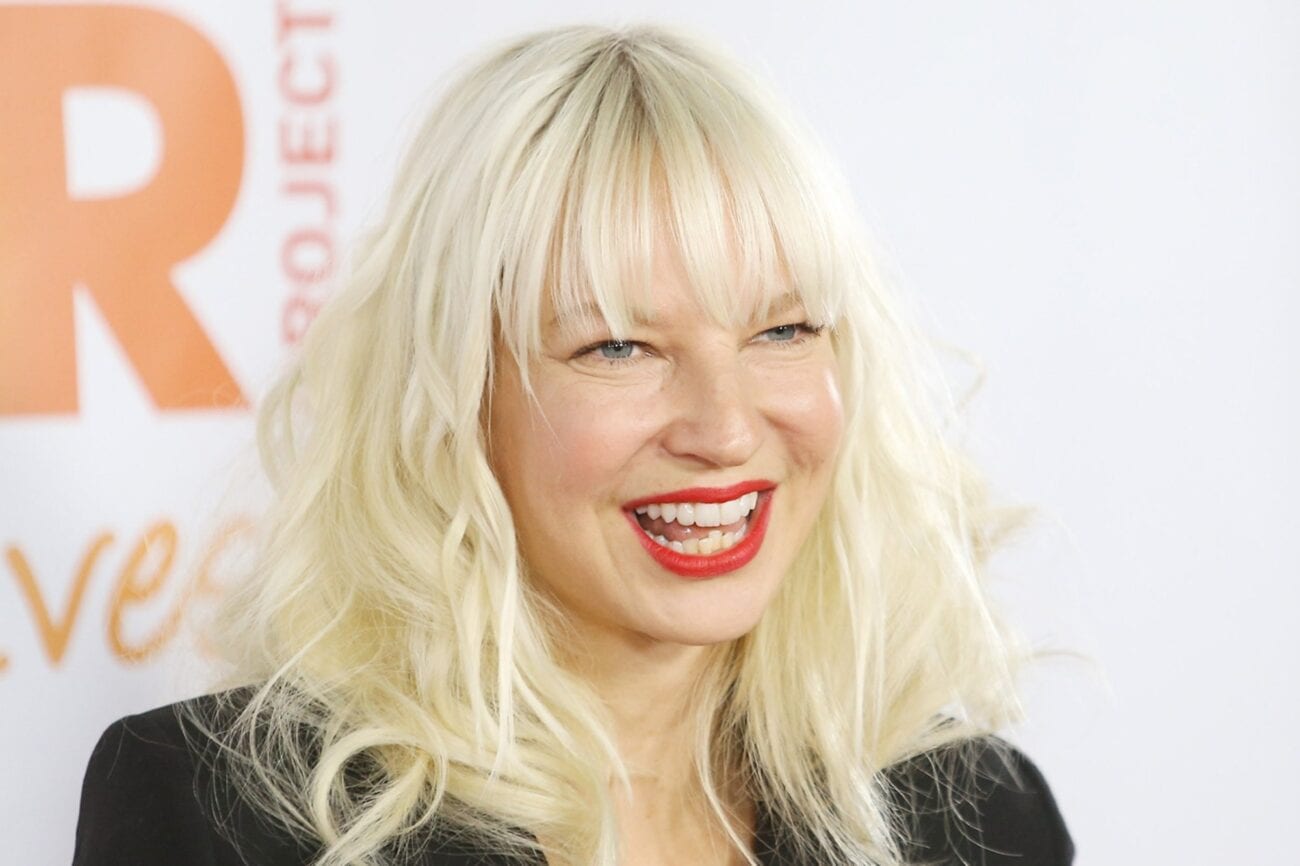 Sia is an international pop star. She’s released huge singles like “Chandelier” & “Cheap Thrills” and collaborated with everyone from Rihanna to Flo Rida. She’s pivoted to film with Music, but the indie drama is not receiving the same universal praise as her music efforts. Sia, who serves as the film’s writer & director, is being criticized for her decision to cast a nondisabled actor as a character with autism.

Music is about a newly sober drug dealer named Zu (Kate Hudson) who’s tasked with looking after her autistic sister, Music (Maddie Ziegler). The film explores the difficulty of their relationship and the ways in which the estranged siblings manage to overcome their differences. The film’s wholesome message has done little to quell the issues that fans have with Ziegler’s casting. 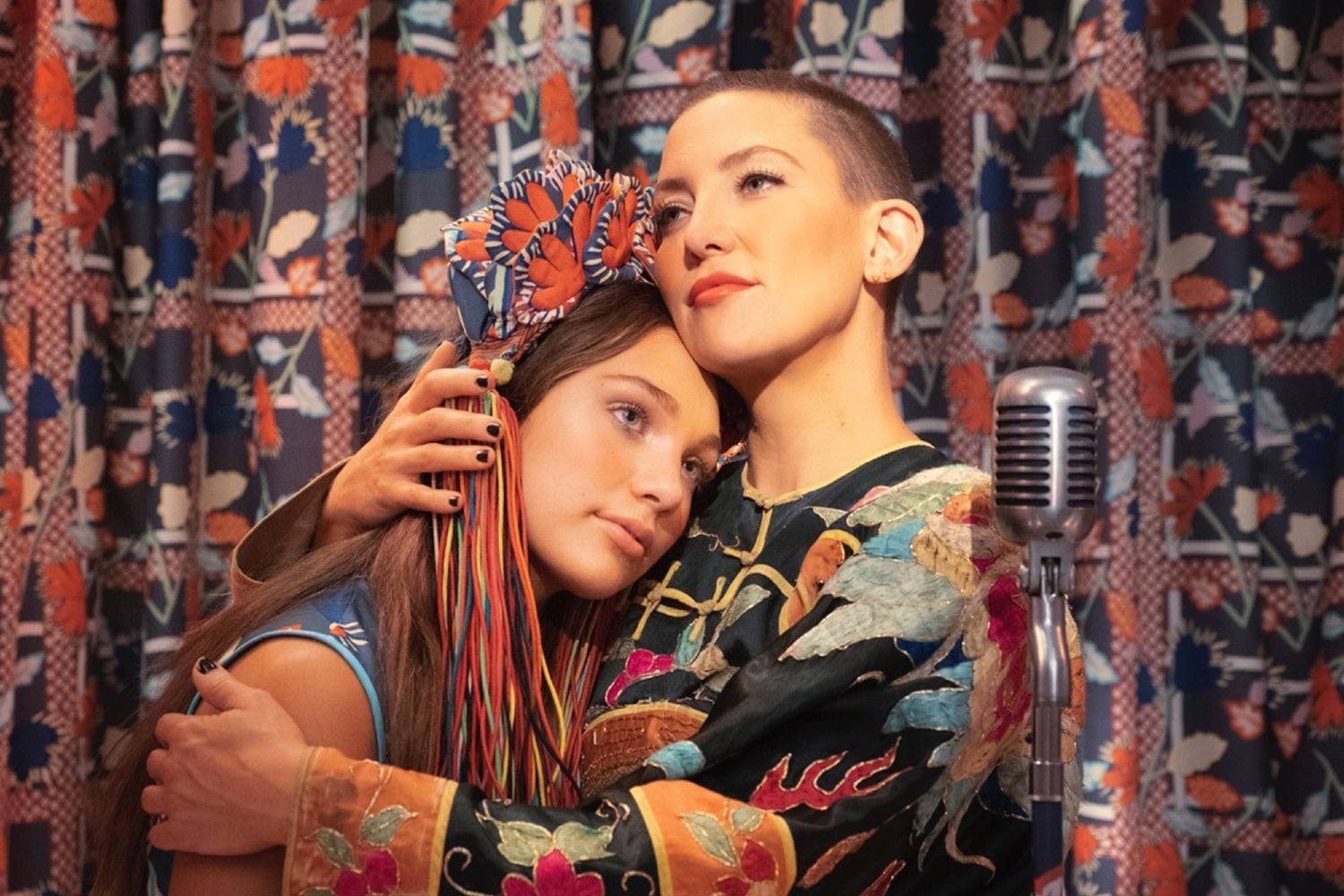 One online writer took to social media to voice their disappointment with Sia. “It’s a mighty shame that someone with such a colossal platform is using it to exclude disabled and neuro diverse actors from their own narratives,” she tweeted. “I’ve been a long time fan of your work, so this is really disappointing.”

The official Twitter account for the National Autism Society also derided Sia’s casting decision. “@Sia has got this one wrong,” the group wrote. “There are so many talented autistic actors out there – like Saskia, Alex, Max, and Holly who starred in our #Autism TMI films.” There were several others who felt that Sia should have cast a disabled actor to better depict the story of a disabled character. 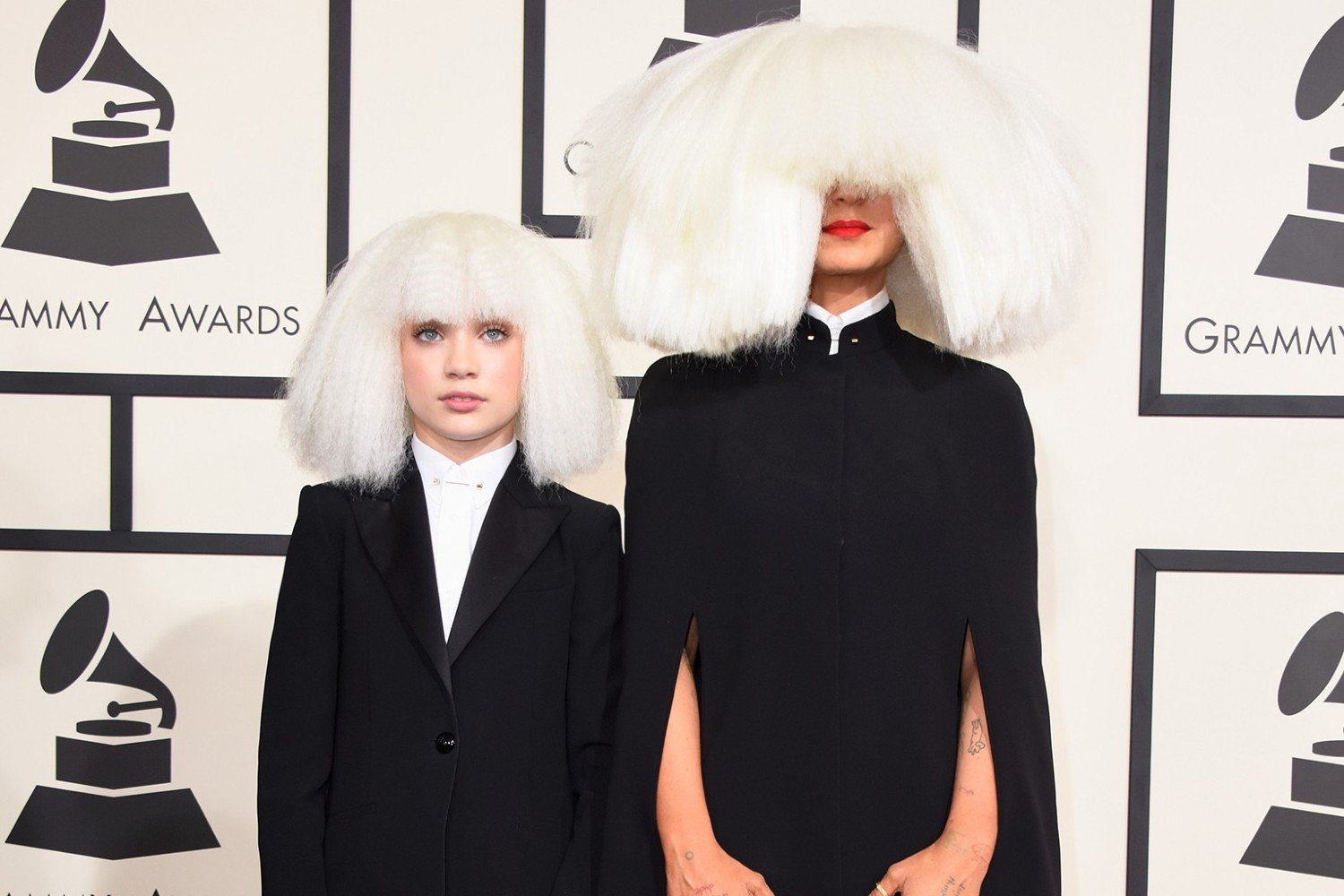 Irish actress Bronagh Waugh called Sia’s decision “offensive” and asserted that autistic actors are by no means “broken” or in need of “fixing”. Another actress, Lisa Hammond, posted an open letter to the pop star that criticized her casting motives and her motives for making the film Music in the first place.

“You are probably confused because you believed that everyone would only have praise for this project, that the community you so called ‘did it for’ would congratulate you, love you and clap you for it”, Hammond wrote. “Ur misunderstanding of what the community needs or wants is on you, not on us giving feedback”. 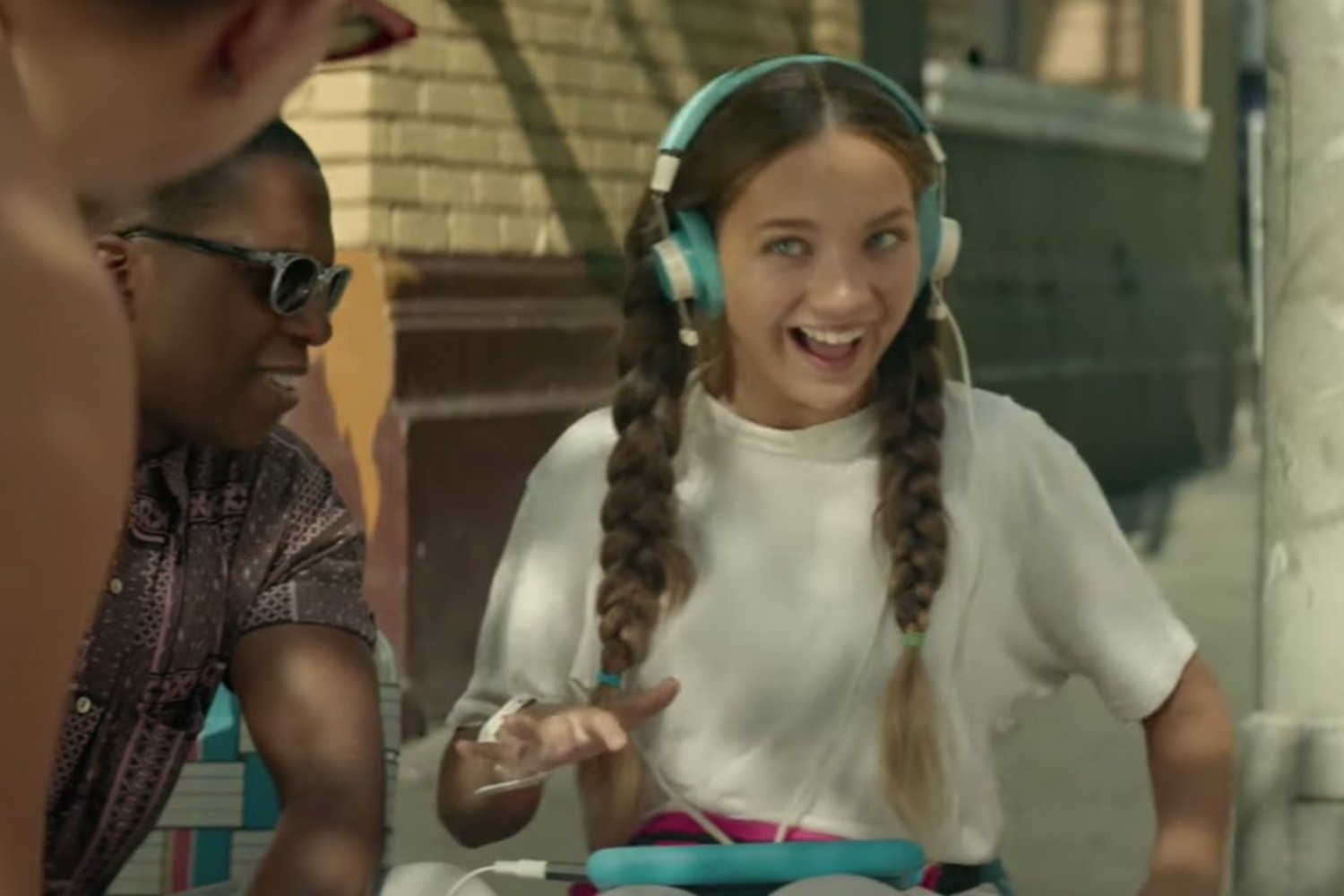 The situation worsened when Maddy Ziegler revealed what she had done to prepare for the title role. She told Marie Clare that she watched YouTube videos of autistic people having violent episodes, which elicited even more criticism.

Author Sarah Kurchack felt that Ziegler’s preparation for the role was ill-advised & insensitive. “She watched videos of autistic children having meltdowns. Videos that parents filmed of their children’s most vulnerable moments,” Kurchack tweeted out. “Not only out there for the world to see, but also to become fodder for non-autistic people’s vanity projects. 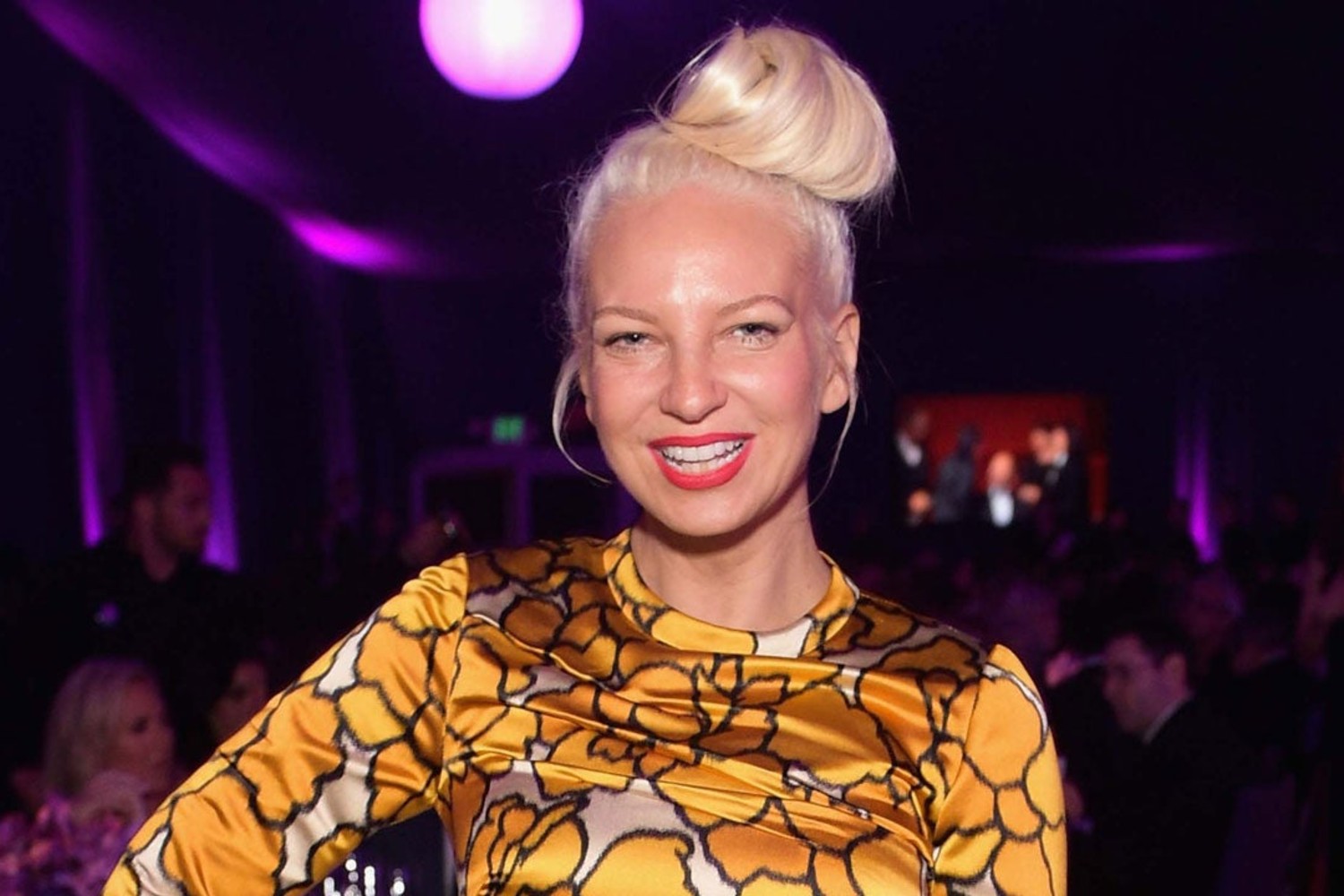 Sia addressed the criticisms towards her and her star in a string of increasingly angry tweets. She revealed that she had initially considered casting a disabled actor, but that the filmmaking process proved upsetting to her, so she opted to cast a nondisabled actor as a means of making production run smoother.

“I actually tried working with a beautiful young girl non verbal on the spectrum and she found it unpleasant and stressful. So that’s why I cast Maddie,” Sia posted. When a user tweeted that she was disabled and tried to audition, the pop star did not mince words. “Maybe you’re just a bad actor,” she wrote. 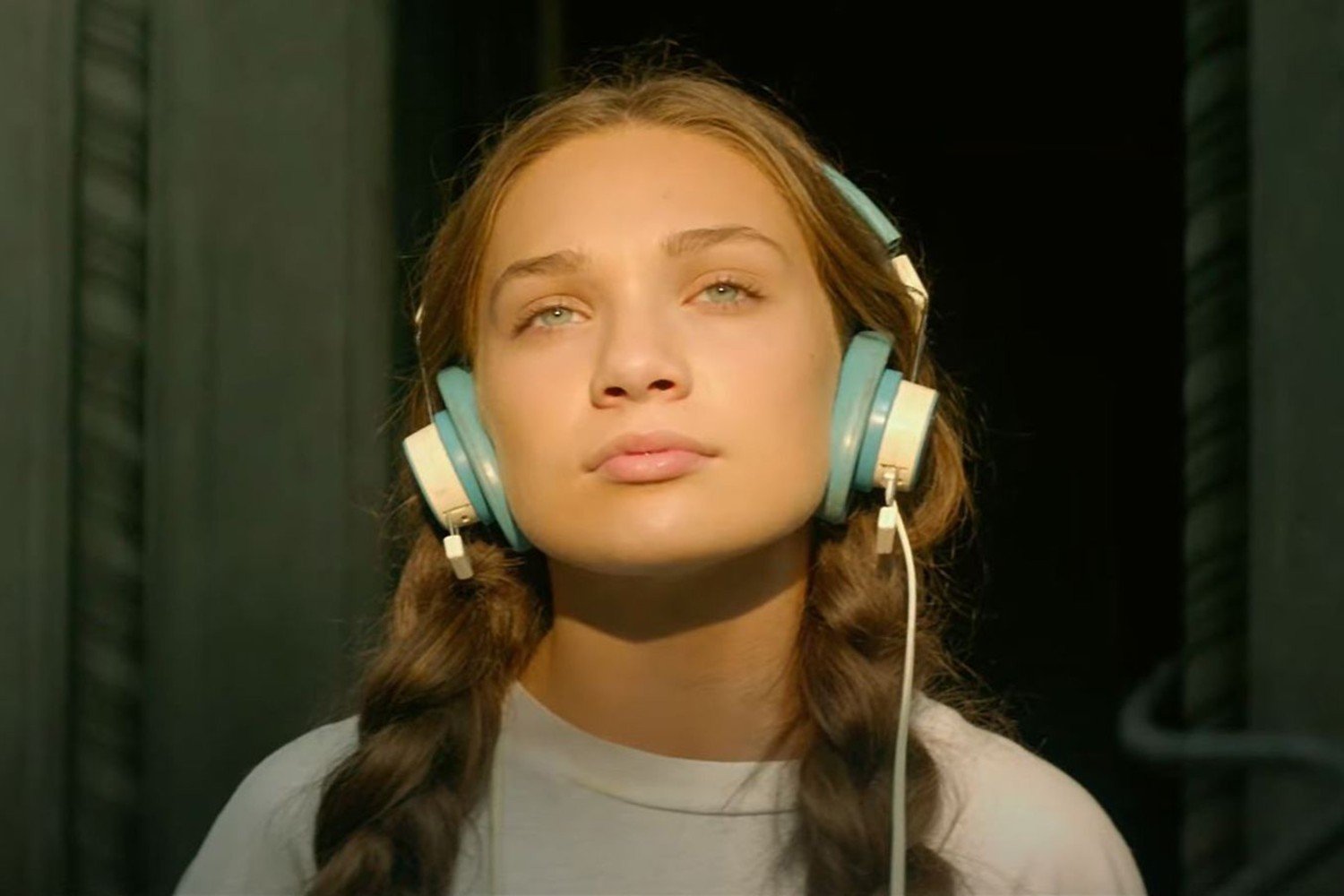 Sia went on to defend her casting process and her feelings on diversity. “I cast thirteen neurotypical people, three trans folk, and not as f–king prostitutes or drug addicts but as doctors, nurses and singers,” she wrote. “F–king sad nobody’s even seen the dang movie. My heart has always been in the right place.”

Sia concluded her string of tweets with a concise, bitter, and expletive-laden statement. “Grrrrrrrrrr,” she wrote. “F–kity f–k why don’t you watch my film before you judge it? FURY.” Predictably, the pop star’s rage has done little to quell the frustration of fans.

Music is set for release in February 2021.