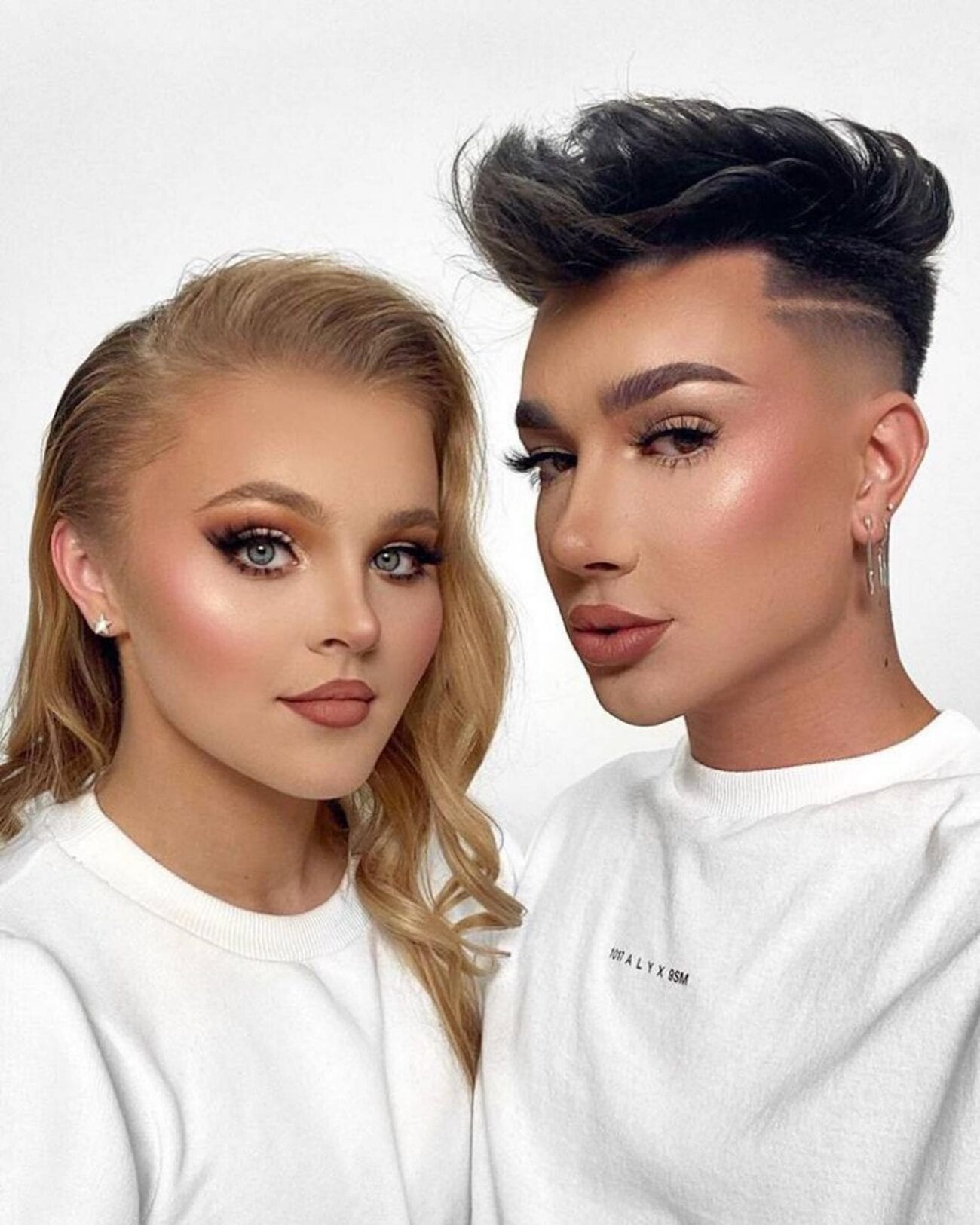 What does Jojo Siwa look like without her costume?

Jojo Siwa’s colorful style, boundless energy, and kid-friendly message have made her the darling of the under–ten crowd.

Jojo Siwa, is famous for her giant hair bows, sparkly outfits and larger–than–life personality, and she boasts millions of followers online. “It’s really fun for me,” Siwa told USA TODAY in 2018 of creating social media content. “It’s like my version of going to the park.” 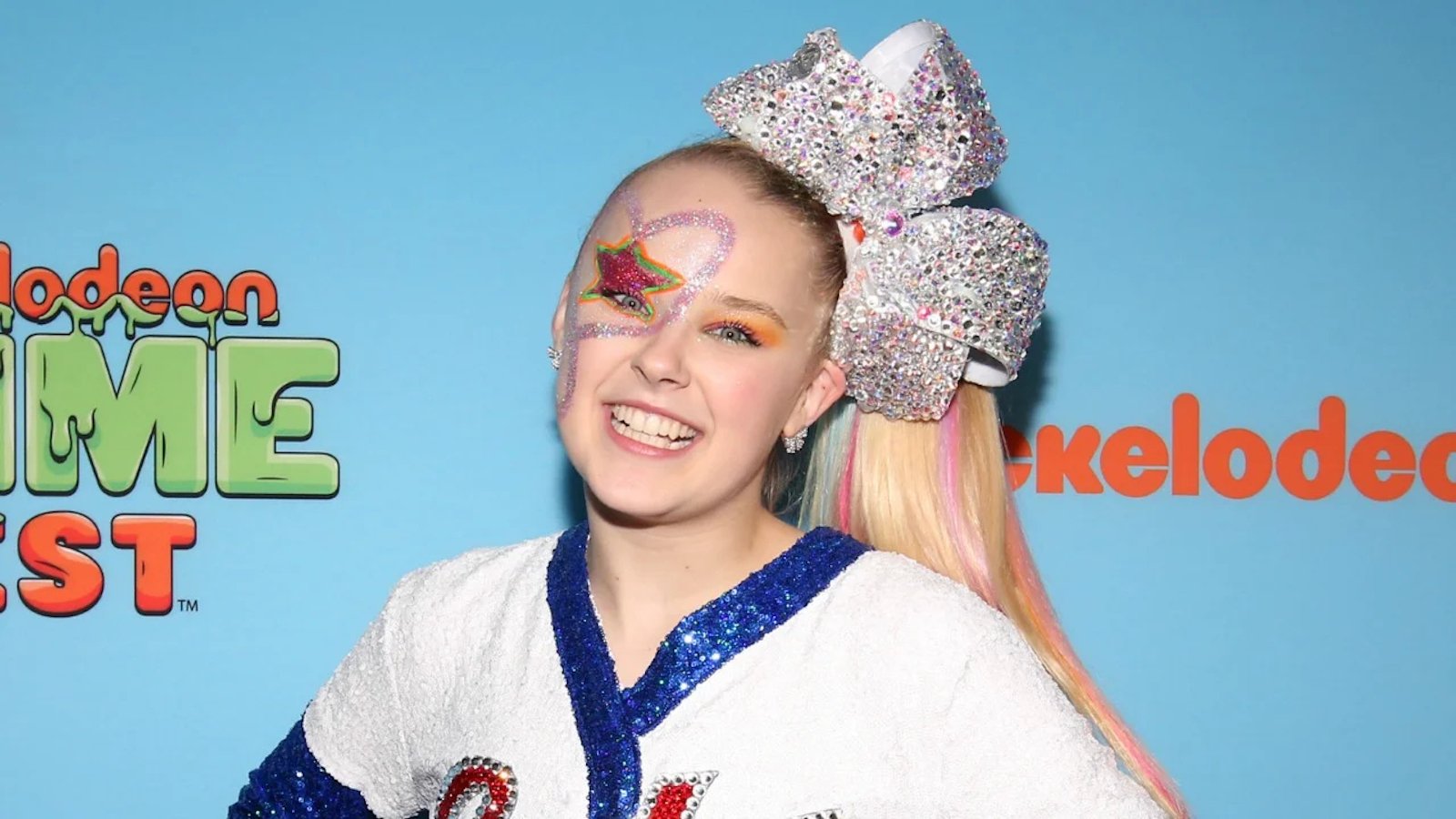 Now seventeen years old, fans think Siwa is entering a new chapter in her career. She turned heads with a TikTok video, which shows her teasing a look much more toned down than fans are used to seeing, trading her trademark high pony and glitter–all–over outfit for long, wavy hair and a simple black t-shirt. 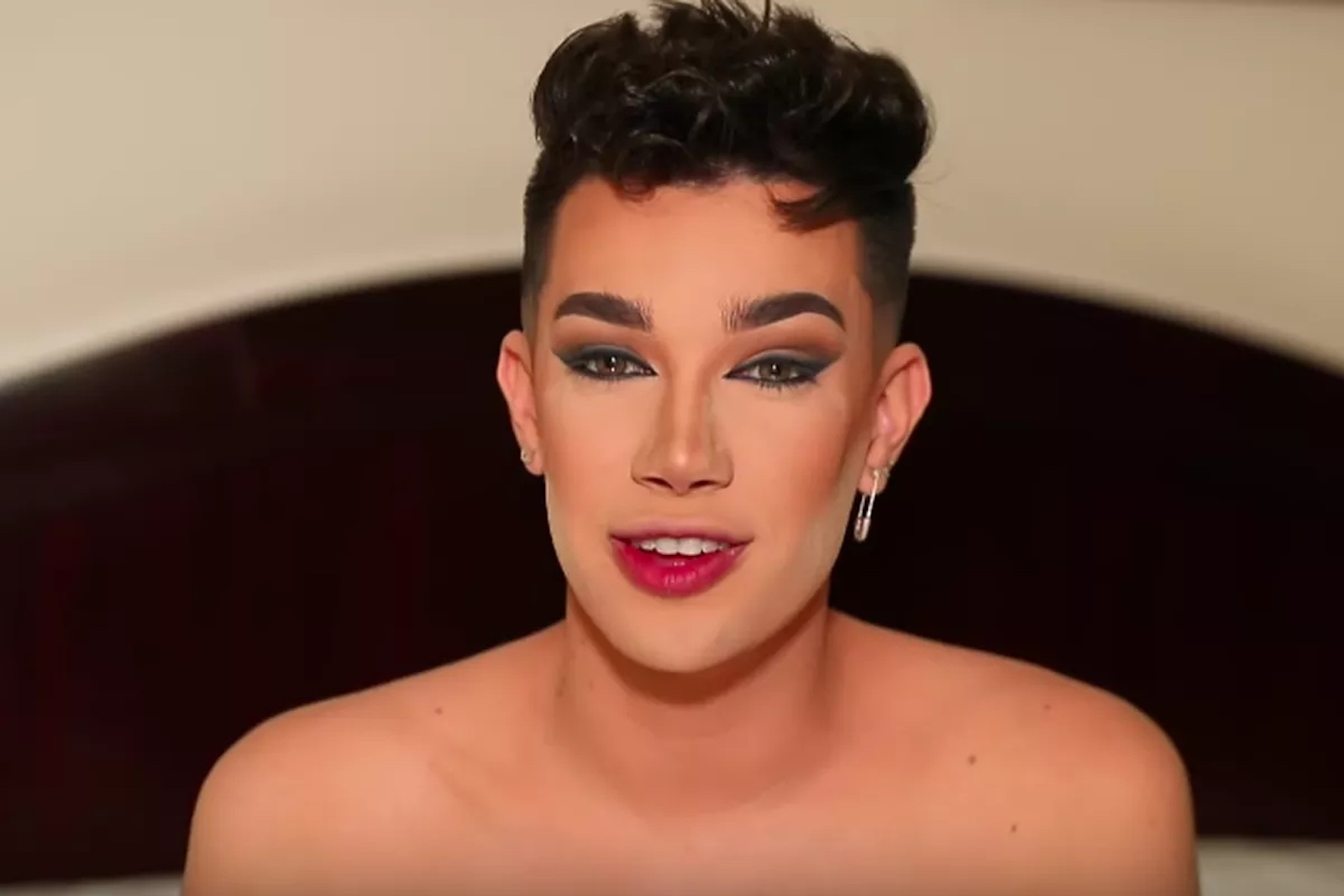 Charles shared his video, “Giving JoJo Siwa a Full Makeover”, on August 21. He said that the collaboration between the two stars has been nearly two years in the making. “Getting my makeup done number one is just like a ‘no,’” said Siwa at the start of the video. “I like to do it. I don’t let anybody else do it. My hair, even more so.”

Charles began the makeover by removing Siwa’s signature colorful, glittery makeup creating a blank canvas. He then applied foundation & concealer, winged eyeliner, and deep brown eyeshadow on Siwa, and added a mauve lip color. Then, he took her off-screen to add finishing touches and traded Siwa’s signature high ponytail for a sleek wave.

Siwa commented that she thought Charles did “a wonderful job” on her hair & makeup, but added that it’s not her style. “Obviously it’s not me, I mean, you know how I showed up here in sparkles and bright pink & neon & rainbow, but it is really pretty,” she admitted. 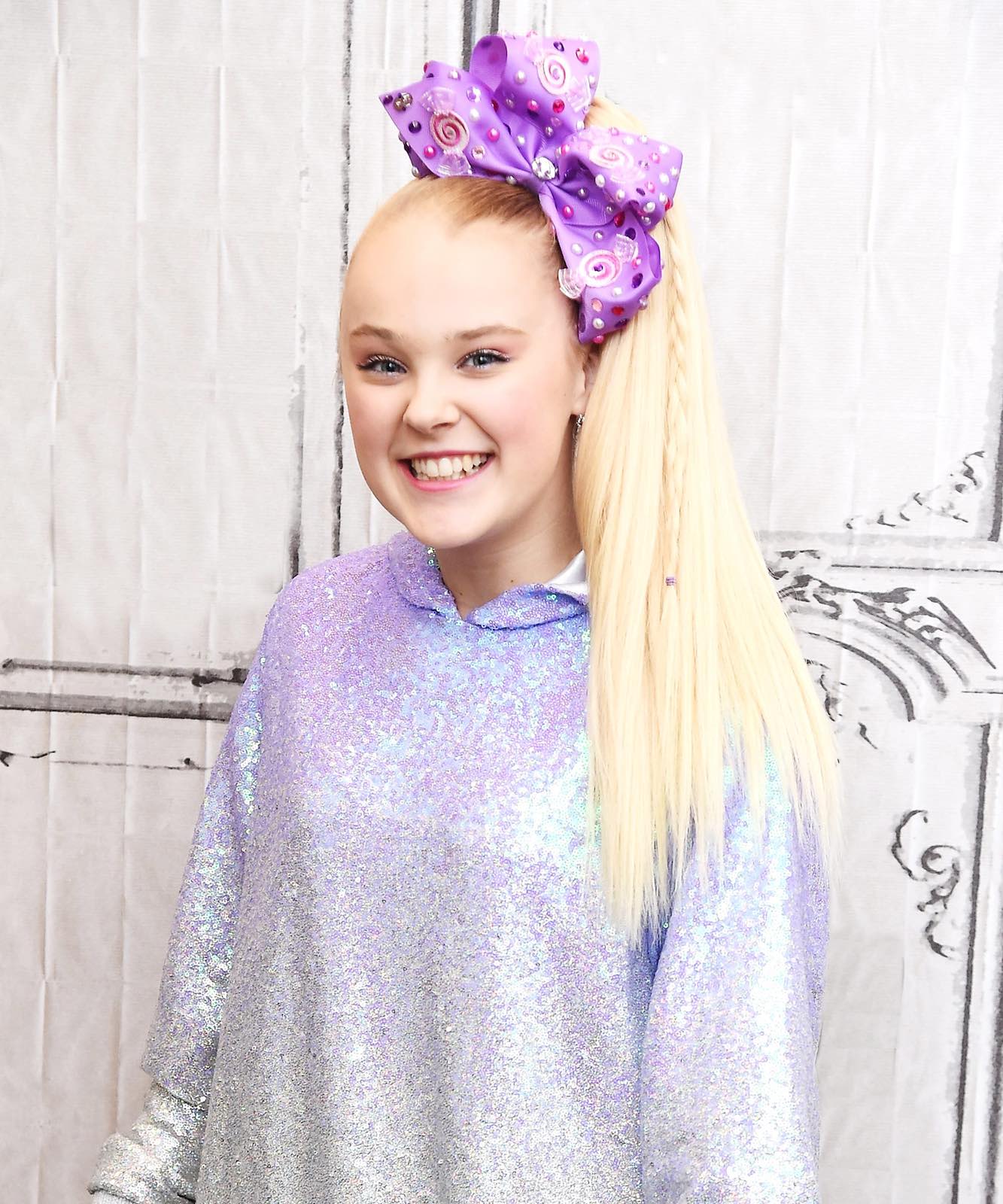 Siwa was just nine years old when she made her reality TV debut in 2013, placing 5th on the Dance Moms spinoff competition show called Abby’s Ultimate Dance Competition. “I know that I would be nothing without Dance Moms — it’s where I started, it’s what got me my platform,” Siwa stated.

Since her days of impressing the formidable Abby Lee Miller, Siwa has blossomed into a household name, built a multimillion-dollar business, cultivated a massive online following, become an idol to the under-ten demographic, and embarked on a three-continent concert tour. 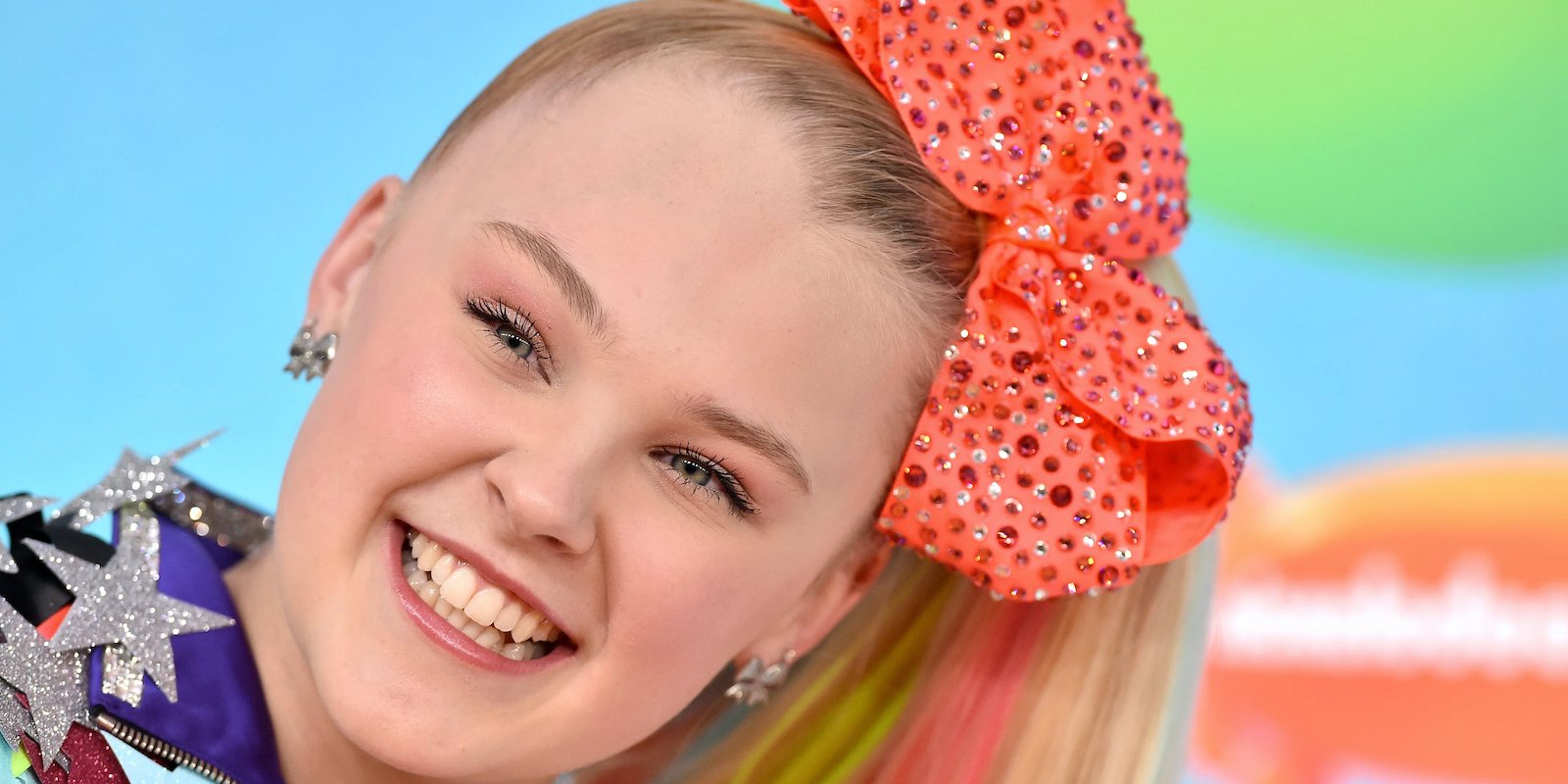 In the Nick of time

In 2017, Nickelodeon signed Siwa to a talent deal, which led to 2018’s animated series about her and her dog, The JoJo & BowBow Show Show. She has also worked with Nick Cannon on Lip Sync Battle Shorties, and loaned her voice to 2019’s Angry Birds movie sequel. 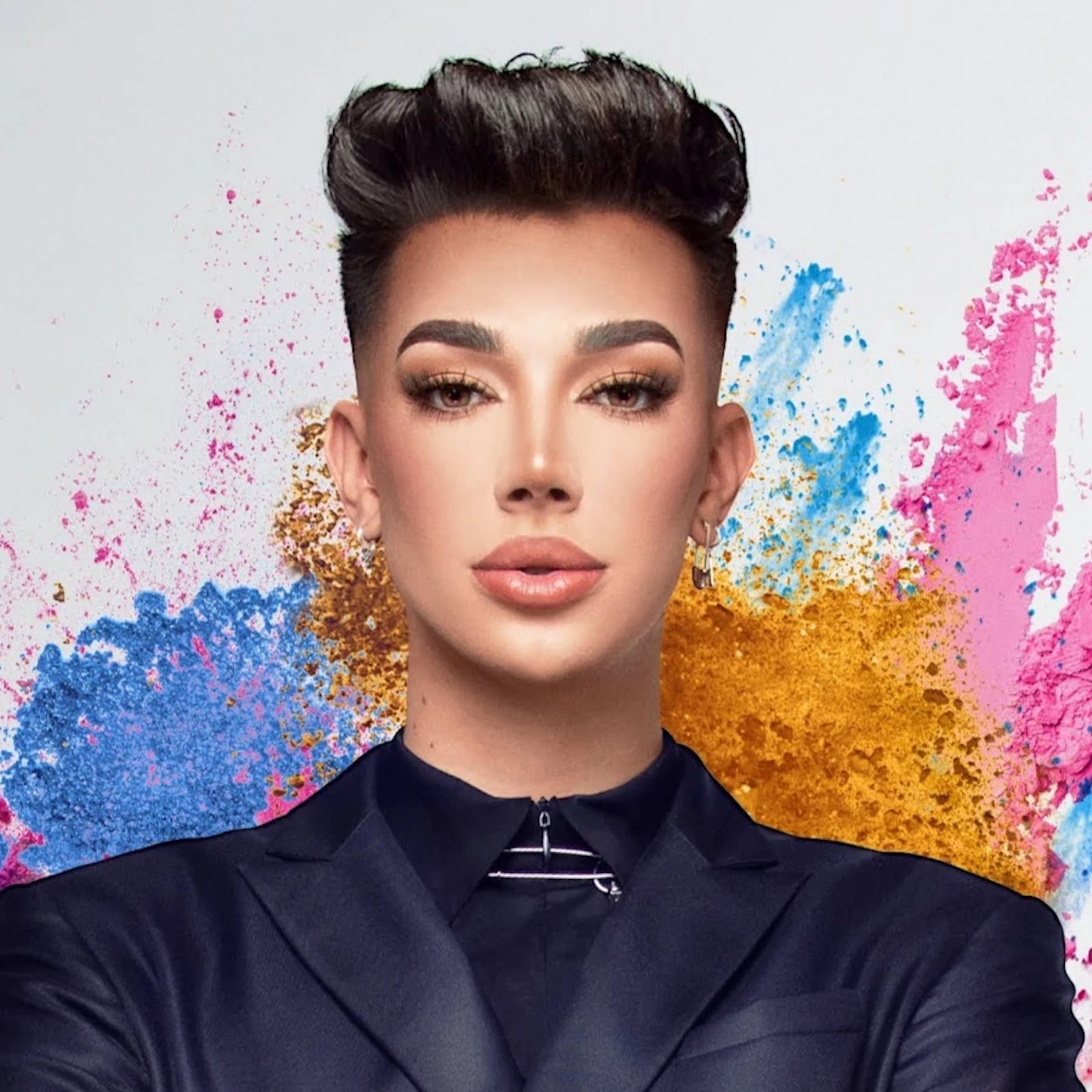 Across YouTube, Instagram & TikTok, Siwa has garnered more than 42 million followers. Nearly always bedizened & beribboned in her signature giant bow, glitter makeup, and bright clothing, she posts music videos and dances, and she gives inside looks at her rainbow explosion of a mansion.

Siwa has two EPs, 2018’s “D.R.E.A.M. The Music” and 2019’s “Celebrate”. Major songs include “Boomerang,” “Hold the Drama” & “Kid in a Candy Store”. She and her sparkly bows are practically synonymous, and she’s sold over 60 million of them to fans, among other merchandise items.

“I do not have $50 trillion,” she joked last year. “I will tell you that I am very happy. My bank account does not matter to me if I have a billion dollars or $2. If I’m happy and if I love what I’m doing, that’s what matters to me.”