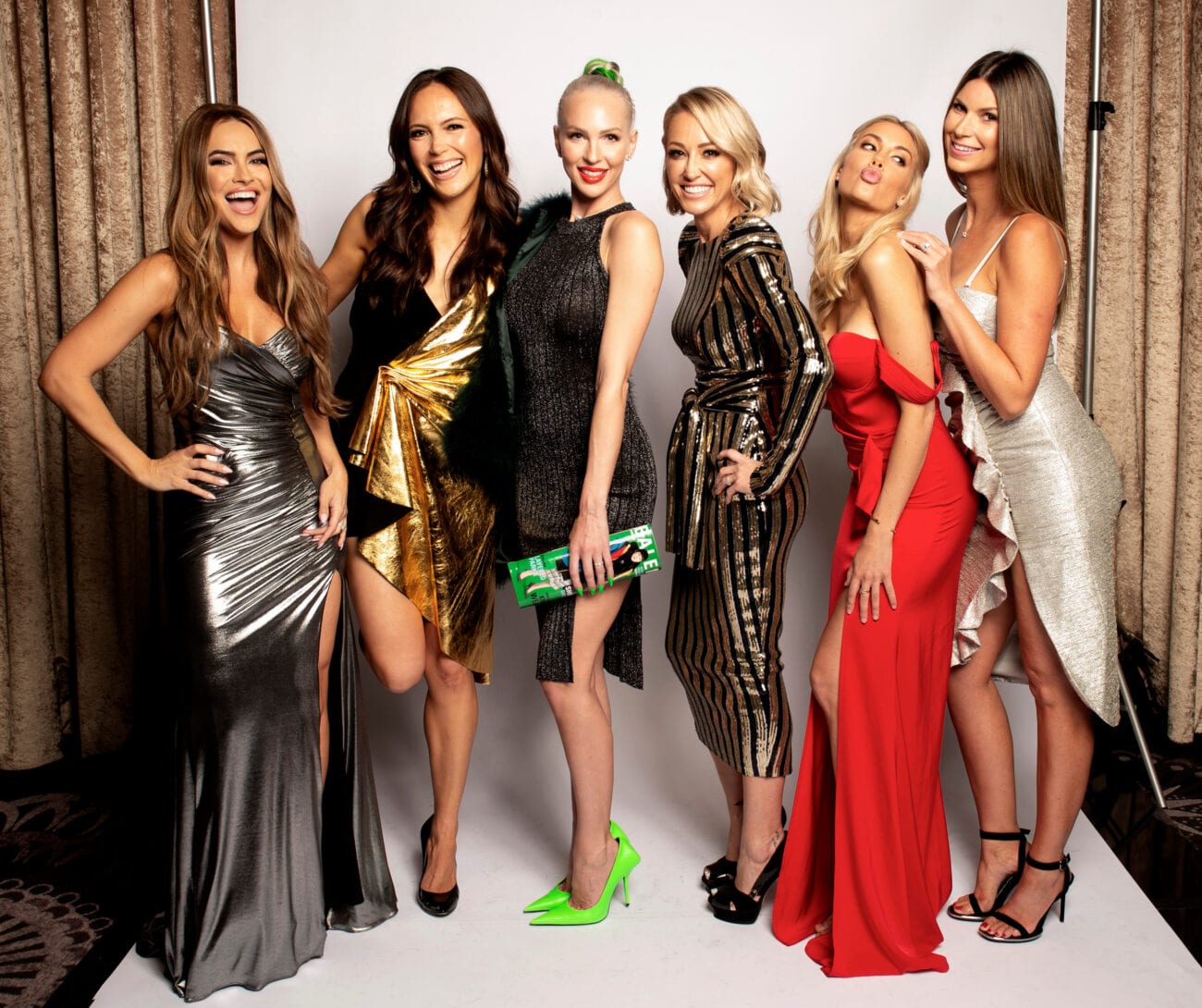 Here are the best memes inspired by ‘Selling Sunset’ season 3

HGTV meets Bravo. There’s no better way to describe Netflix’s reality hit Selling Sunset than that. The reality show follows The Oppenheim Group, a team of elite real estate agents, as they take on the LA housing market to make the best bang for their buck. Of course, there’s plenty of drama in the world of real estate to follow.

Like we said, we’ll try to be impartial but Davina was really pushing our buttons all of season three.

Who needs drama when we can just stare at the finest California houses there are on TV?

Inspired by @heyshrazzle, my #SellingSunset Alignment Chart. I will not be taking questions at this time. pic.twitter.com/8hNMoa2kar

Outside of the user using two photos of Jason when they probably meant to make Brent lawfully neutral, there are no lies.

Not a single person:

Jason: Hey Mary I have a listing for you

Honestly we’re even sick of Jason’s favoritism for Mary.

This will be me to Justin Hartley if we ever cross paths in the future:#SellingSunset pic.twitter.com/56HsvOp6Dk

We knew the divorce drama this season was gonna hurt, but we weren’t expecting what we got.

Look, Christine’s chaotic, but she was the hot shot until Chrishell showed up. But Davina just needs to get fired.

Me booking a viewing for the $75 million dollar listing on the Oppenheim website just to waste Davina’s time #SellingSunset pic.twitter.com/3pKWTWXK0t

Look, Davina wasted our time this past season, so we might as well waste her time too.

Explaining Selling Sunset to my husband:

In case you somehow have gotten this far without knowing a thing about the show, this is a solid guide to The Oppenheim Group fam.

My face hearing Chrishell talking about her amazing husband and how lucky they are knowing what’s coming up #SellingSunset pic.twitter.com/dL6ennVbWL

It’s clear she was ready to work things out and got slapped in the face by her husband.

In case you forgot what went down off-camera between Chrishell and her husband, here’s our guide to the Chrishell Stause/Justin Hartley divorce drama, which you can read here.