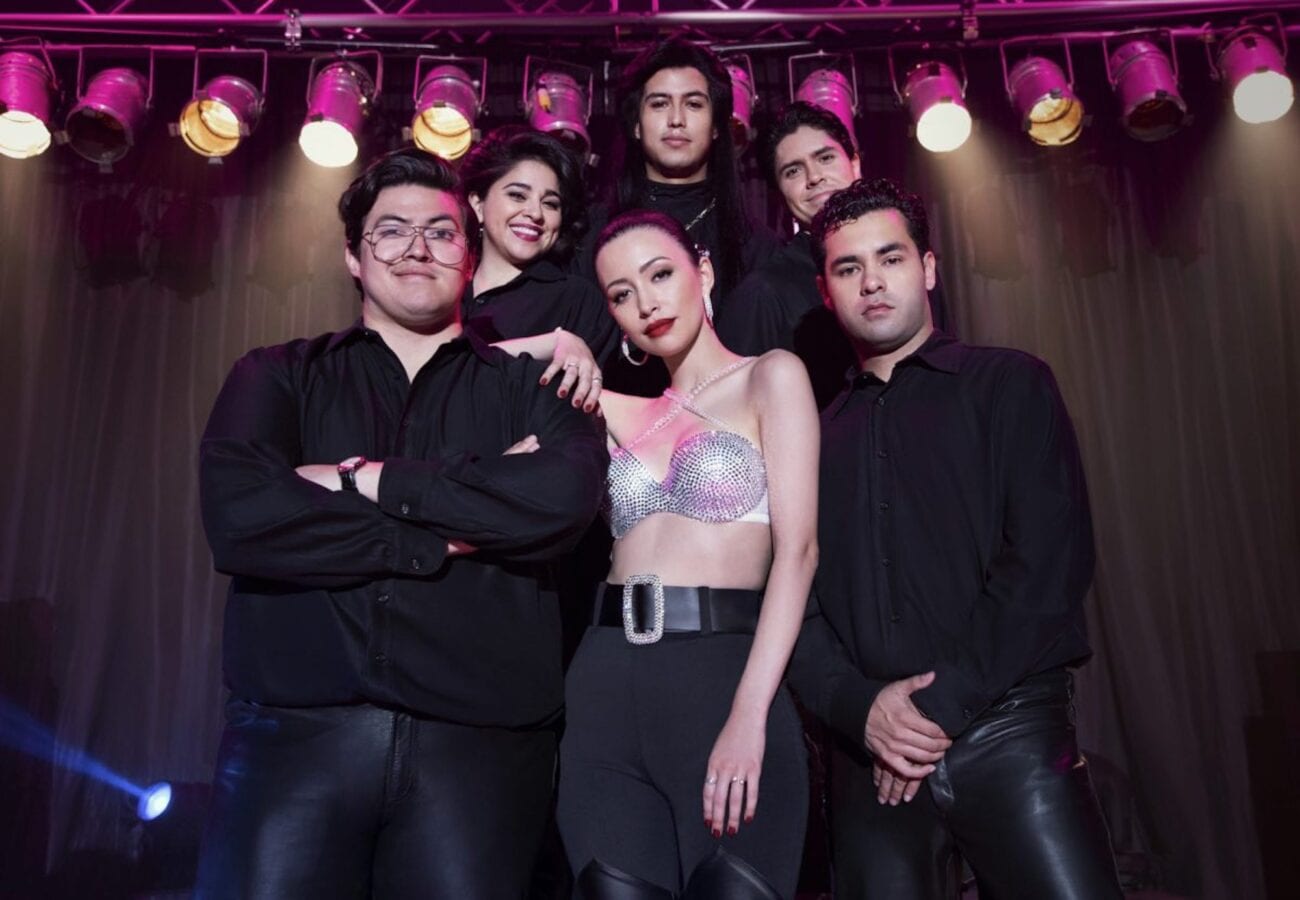 ‘Selena: The Series’ finally gives us info on Part 2: What to know

Selena: The Series will be back for its eagerly anticipated Part 2. The drama, which follows the life of the beloved musical icon, took Netflix by storm early in December 2020. With praise from fans and critics, it seemed like everything was locked for the series to continue moving forward in telling the story of Selena Quintanilla, which made quite a splash for the streamer.

With the announcement of Part 2, fans also learned about how well Selena: The Series did in terms of “ratings” for Netflix. The drama was watched by 25 million households around the world in the first month following its debut. It hit the Top 10 in the US, Mexico, Argentina, Colombia, and Peru. Mexico had it in its Top 10 for 26 days straight while half of the viewers of the show came from the US.

Here’s everything you need to know about Part 2 of Selena: The Series. 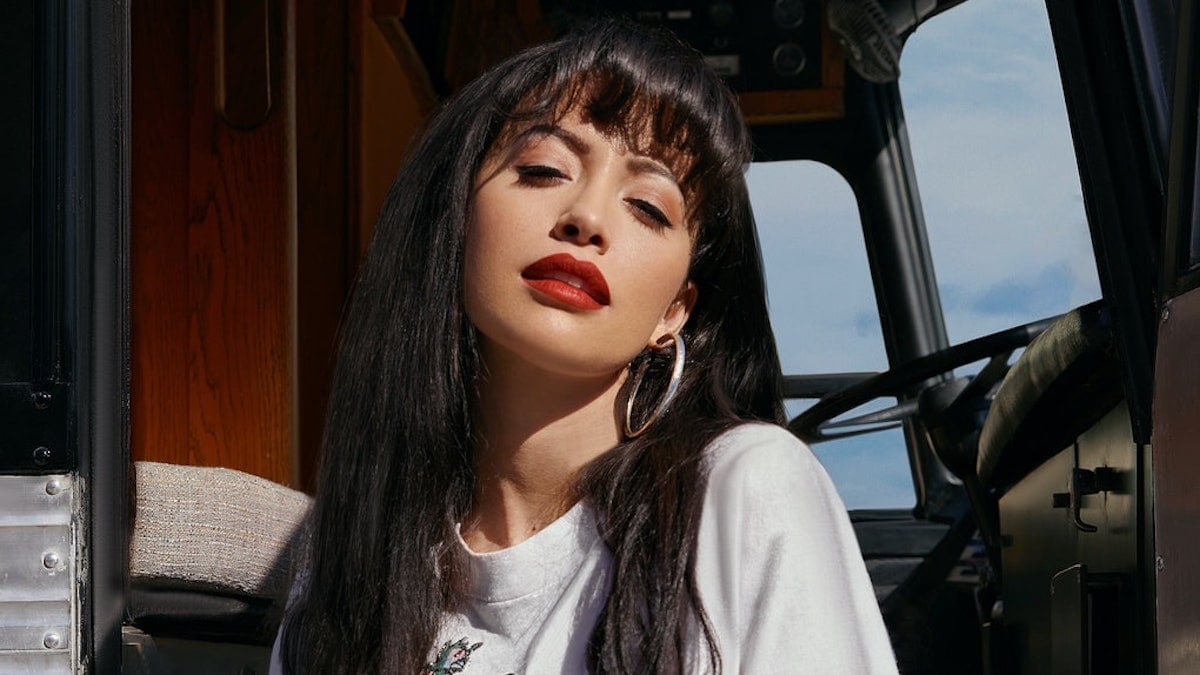 When will it drop?!

Right, the most important information out of the way. You’ll have to wait a bit longer for Part 2 of Selena: The Series. It’s slated for release on May 14, 2021. The Christian Serratos-starring series will be back in time for the spring/summer, which is just fine for fans, who will be ready and needing that good Selena content ASAP. So, make sure to mark your calendars.

Part 2 of Selena: The Series will, according to EW, “the singer learning how to handle her newfound success, while balancing family, love, and a burgeoning career, and chronicles the years of hard work and sacrifice the Quintanilla family navigate together as Selena becomes the most successful female Latin artist of all time.” 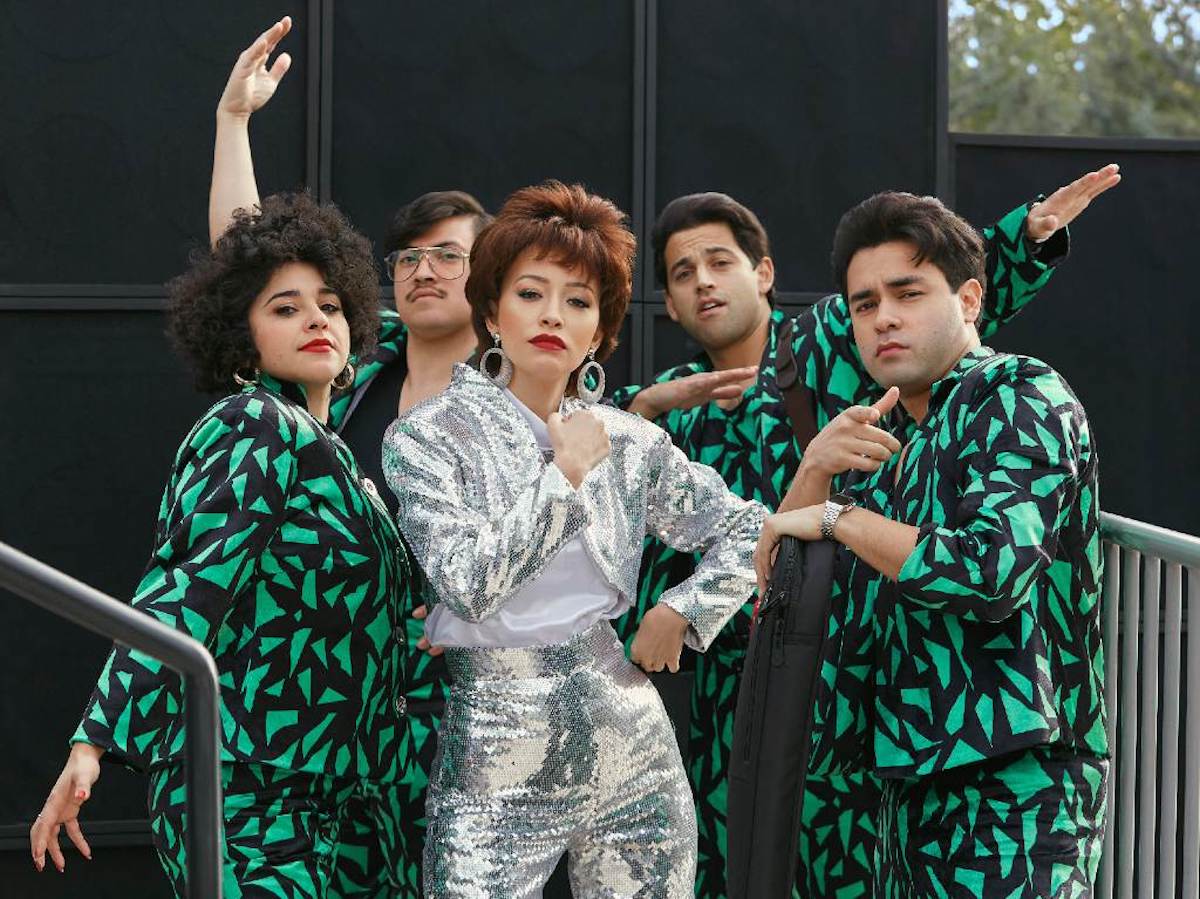 The importance of Selena: The Series success

Netflix’s VP of Latin America Originals, Francisco Ramos said in a statement, “When Selena Quintanilla burst onto the Tejano music scene in the ‘80s, her dream was to make music that celebrated both her Latin roots and her Mexican-American upbringing. She ultimately brought these two worlds together, leaving behind a timeless legacy that still resonates with generations of fans around the world.

“We had the same hopes when we released Selena: The Series in December on Netflix. We wanted to pay tribute to the young girl with big dreams and an even bigger voice, and honor her incredible rise from performing local gigs with her family to gracing some of the world’s biggest stages.”

Selena, despite her tragic murder in 1995, remains one of the most influential artists of the decade and for the genre of Tejano music, where she remains the undisputed queen. Fans still flock to the singer in droves, celebrating her artistry, her passion, her fashion, and her kindness in the decades following her death. 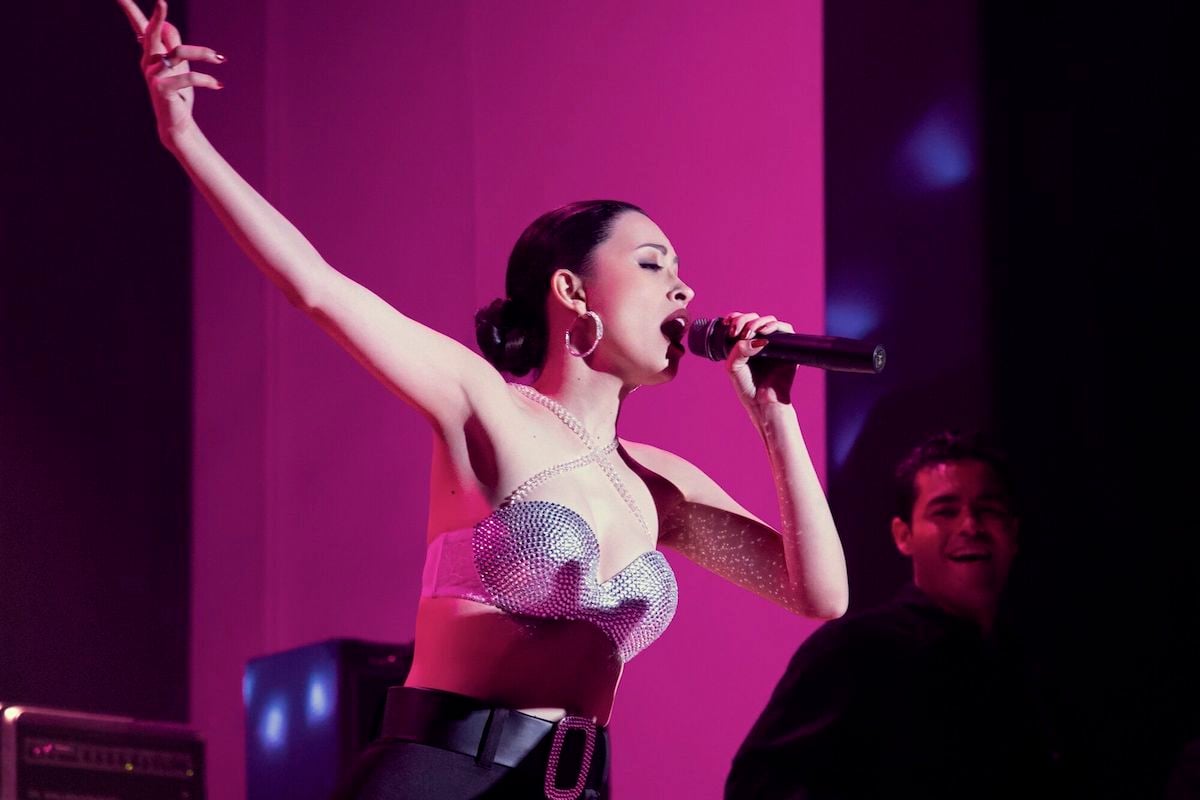 Any other news from Selena: The Series?

All we have at the time of writing this article is the release date for Part 2 and an idea of where the story will go there. Other than that, details are scarce. What we can say is that Gabriel Chavarria, Ricardo Chavira, Noemí Gonzalez, and Seidy López will also return in Part 2 of Selena: The Series as well, and it’s going to be exciting to see.

Before May 2021 rolls around, make sure to check out Selena: The Series or rewatch it again. Either way, it’s a fascinating dramatized look into the life of a true icon with a focus on family and Tejano music, which makes it really great to watch. Also, Christian Serratos is a revelation in her role as the late Selena Quintanilla.

Remember to save the date for May 14, 2020, in order to see more of the amazing Selena: The Series. 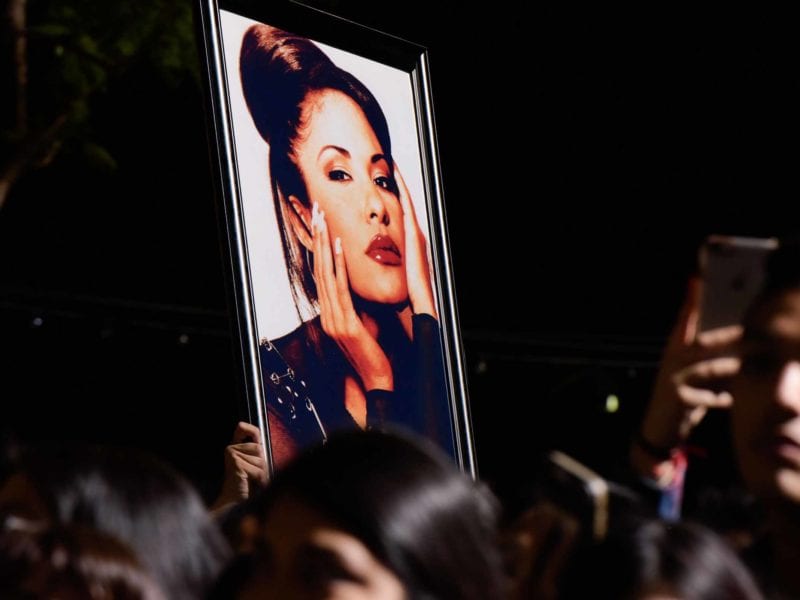 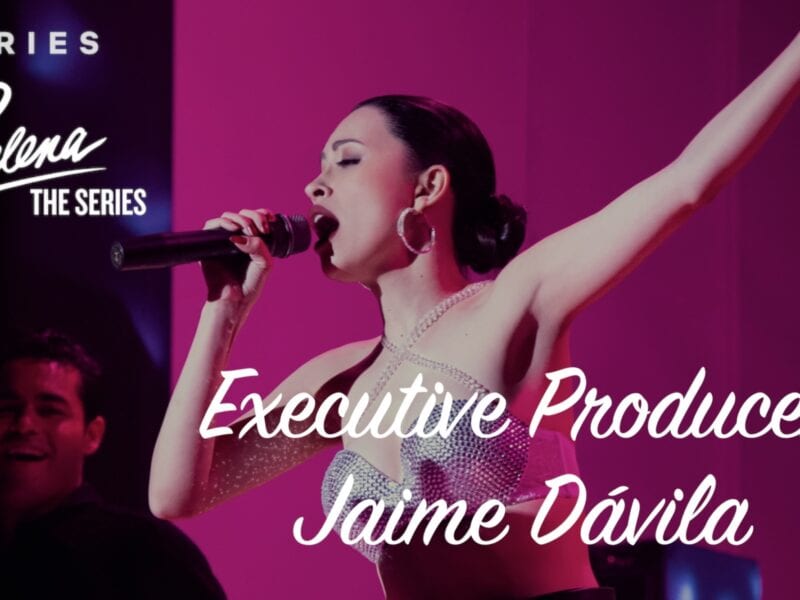