If you’re a fan of Selena Quintanilla and her music then you’ve probably heard of Netflix’s new series Selena: The Series. The two-part biopic follows the story of Selena and her family as she becomes the Queen of Tejano music. We get to see how the world-famous musician began her career and what led to one of the greatest tragedies in the last twenty years.

We got to sit down with Executive Producer Jaime Dávila and discuss the Netflix TV show. Step behind the scenes and meet the minds behind Selena: The Series. 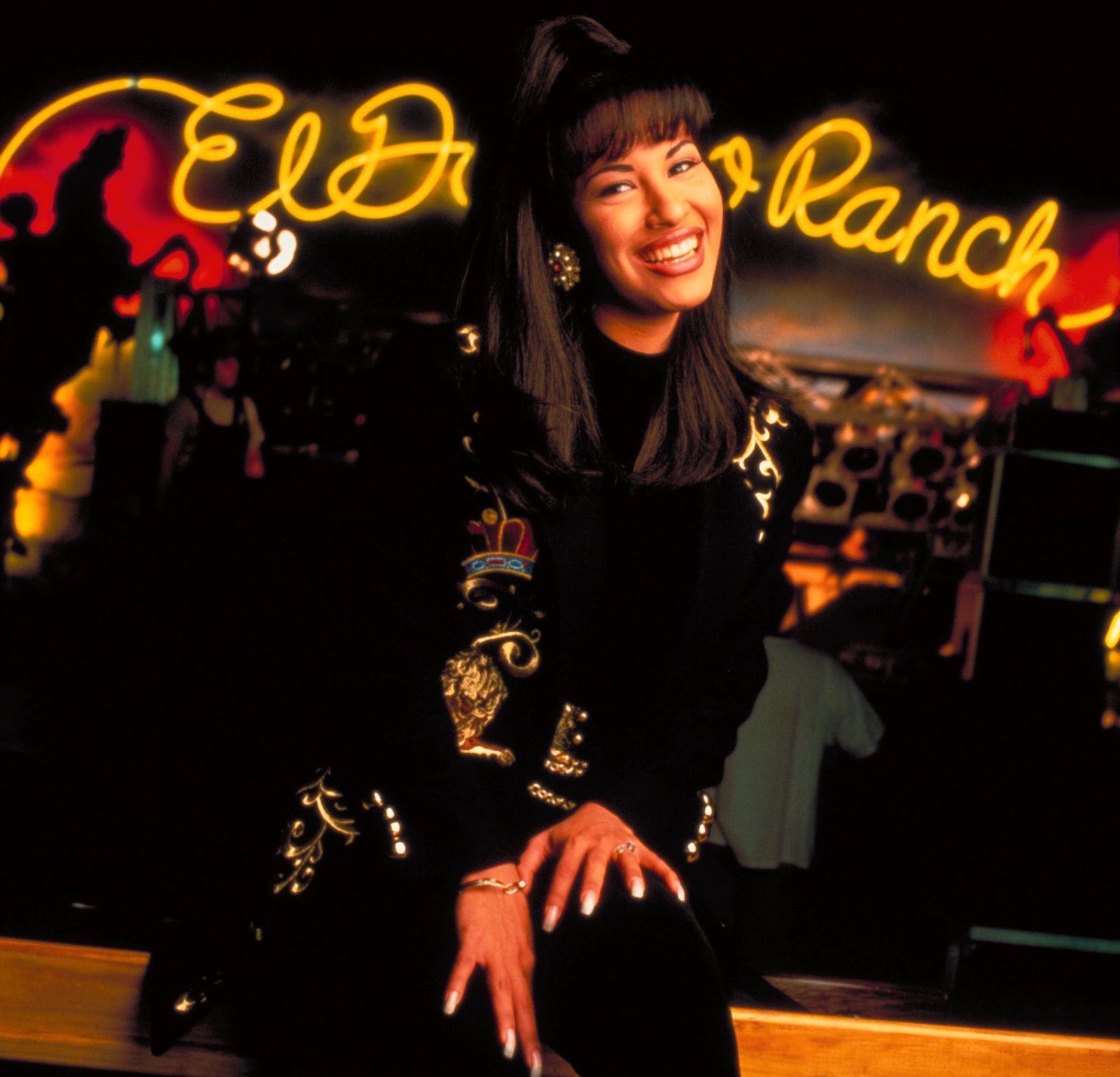 Who is Selena Quintanilla?

Selena was born on April 16, 1971, in Lake Jackson, Texas. Around the age of ten, Selena became the lead singer in her family’s band. The musical group started out playing weddings and clubs in their native Texas. The band featured her brother Abraham on bass guitar and her sister Suzette on the drums.

Selena Y Los Dinos traveled everywhere together and grew into a popular band all across the U.S. and eventually the world. She was also known for her iconic looks as well as her passion for fashion. Selena was gaining popularity and even won a Grammy for her Latin music.

Unfortunately, after years of fighting for their chance in the spotlight, Selena Quintanilla was murdered by deranged superfan Yolanda Saldívar. At the age of twenty-three, Selena was shot and killed on March 31, 1995. 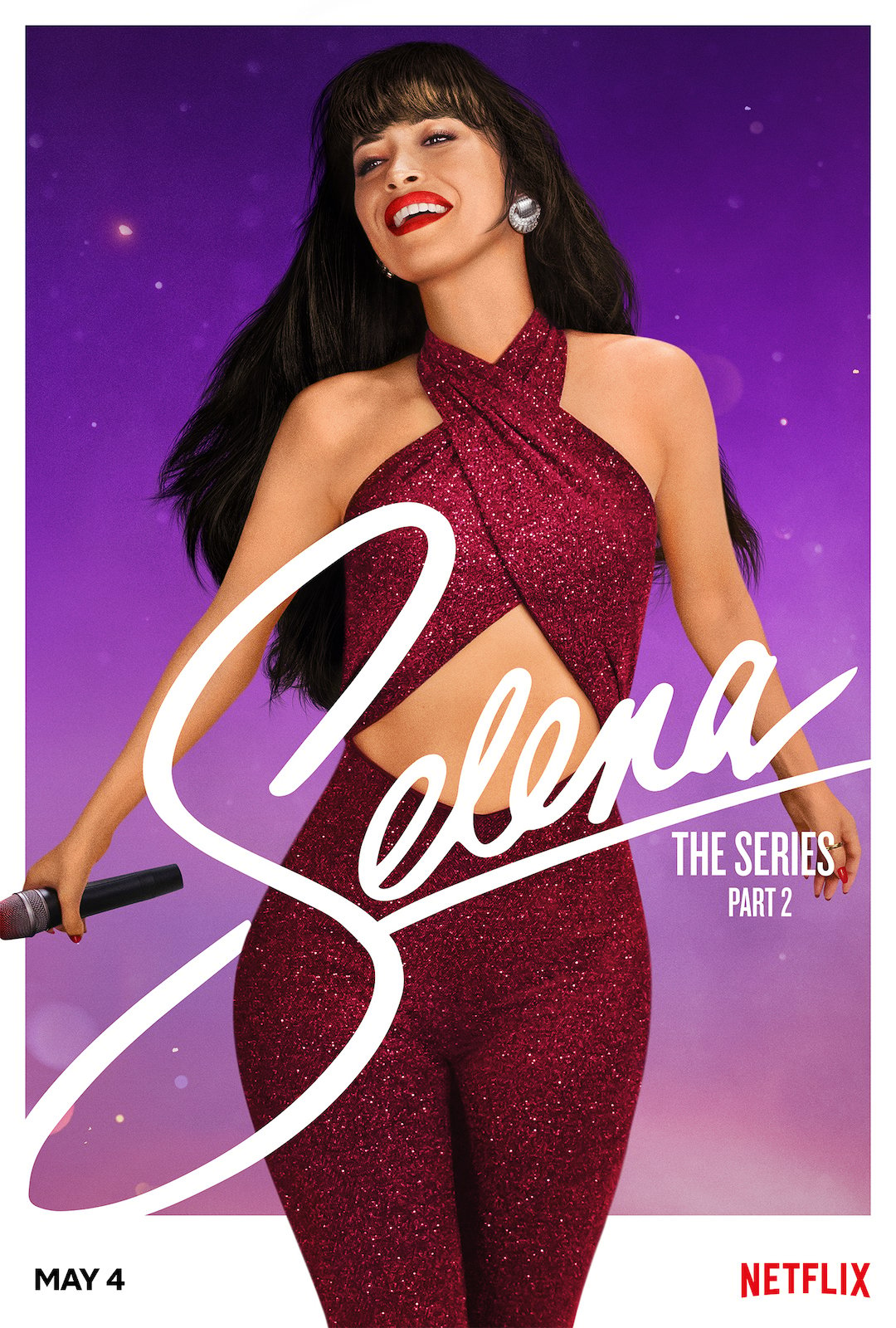 We get to see a whole new side to Selena Quintanilla who was a young girl from Texas with big dreams and an even bigger voice.

Selena: The Series explores her journey from singing small gigs to becoming the most successful female Latin artist of all time — and the years of hard work and sacrifice the Quintanilla family navigated together. This series isn’t the first film or TV show dedicated to the singer, but this Netflix series explores how the Quintanilla family worked as a unit to bring hit after hit.

Christian Serratos, who portrays Selena, told ET about her experience filming those final heartbreaking scenes in Selena: The Series Part 2: 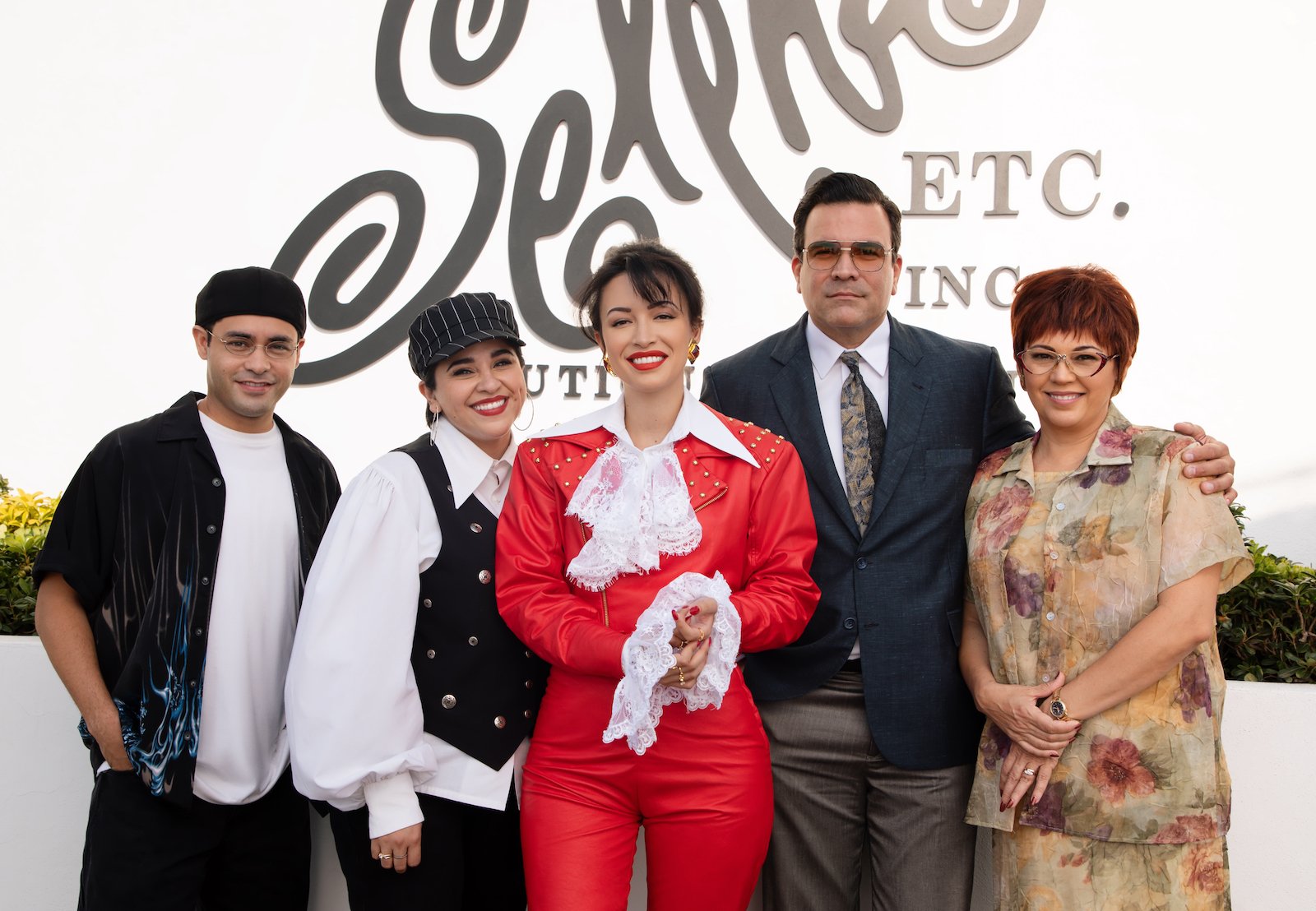 “The filming process was so much about her life and how joyful she was and how wonderful she was, that we forgot that at the end we were going to have to film this very sad moment. So I blacked out. But on the day, it really hit me. And it didn’t hit me until I was sitting in the car and I realized that I was wearing the same clothes. I was wearing the same everything.”

Part 1 & 2 are currently on Netflix available to binge-watch now. 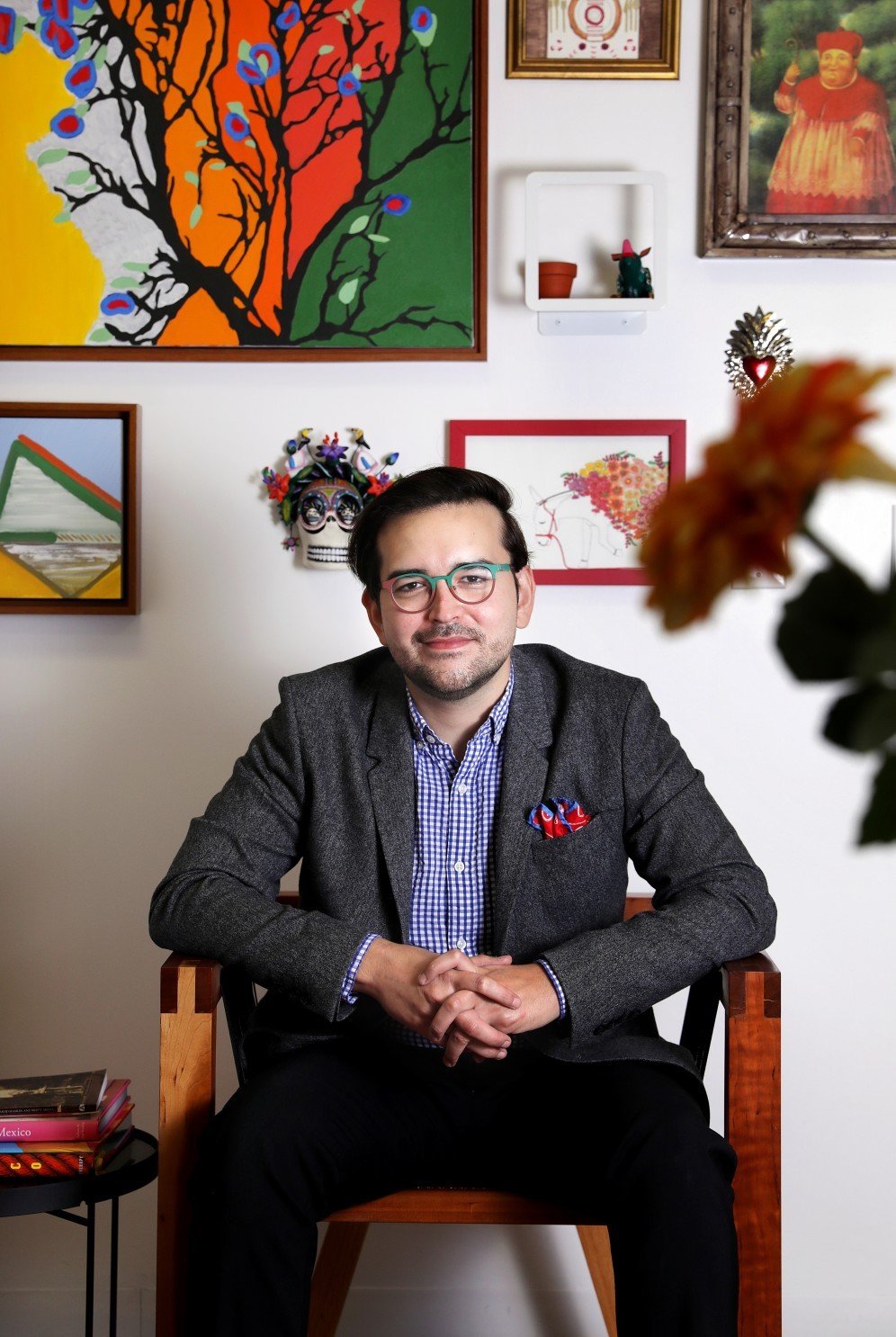 Jaime Dávila is the president and co-founder of Campanario Entertainment, a Los Angeles-based production company. The main focus of Campanario is to bring a new voice to the Latinx community. Luckily, we’re able to see their hard work pay off with their Netflix collaboration for Selena: The Series.

“I’d really describe ‘Selena: The Series’ as a culmination of the work that we have put in to build a company that could highlight these types of themes, these types of stories, and bring it to a mainstream market. More than anything, we’re trying to show Hollywood that there’s this huge market of Latinx/Latino people; that our stories are American stories; that our stories are global stories.”

Have you watched Selena: The Series Part 1 & 2 on Netflix? Let us know your favorite moment from the series in the comments.