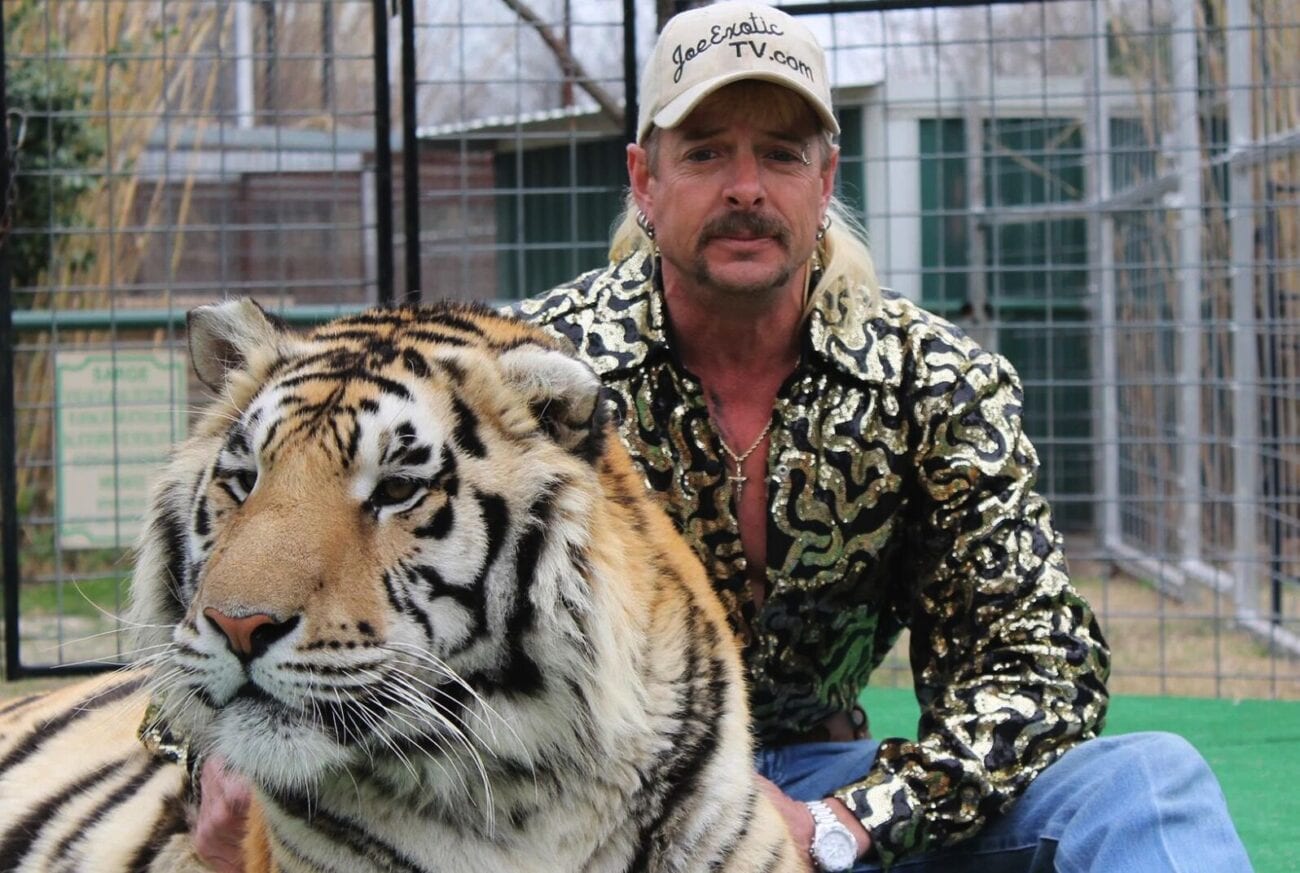 ‘Joe Exotic’ scripted series: Who will play the Tiger King?

NBCUniversal has announced their plans to release a limited series based on Tiger King. The series will air on the NBC and USA networks, and provide a scripted version of the events depicted in the Netflix documentary. Saturday Night Live alum Kate McKinnon will play Carole Baskin, but the question on everyone’s mind is regarding Baskin’s real-life nemesis. Who will play the infamous Joe Exotic?

Several actors have expressed interest in playing the gun-toting Tiger King. Comedian Dax Shepard threw his hat in the ring shortly after the documentary series aired. “If I don’t get cast as Joe Exotic in the eventual biopic, Hollywood is broken,” he wrote on Twitter. Shephard also discussed his passion for the role with The Hollywood Reporter.

“Physically, I can do mullet, mustache, guns, gay – I think,” he remarked. “I think me as an ex-scumbag addict who’s kind of nice now, I feel like I have the goods.” Shepard said that his one condition for playing Joe Exotic would be the requirement of CGI tigers, for he’s “deathly afraid” of large animals. “I’ll do the kittens. I don’t mind losing a pinky, but a jugular? I’ve got to keep that safe.” 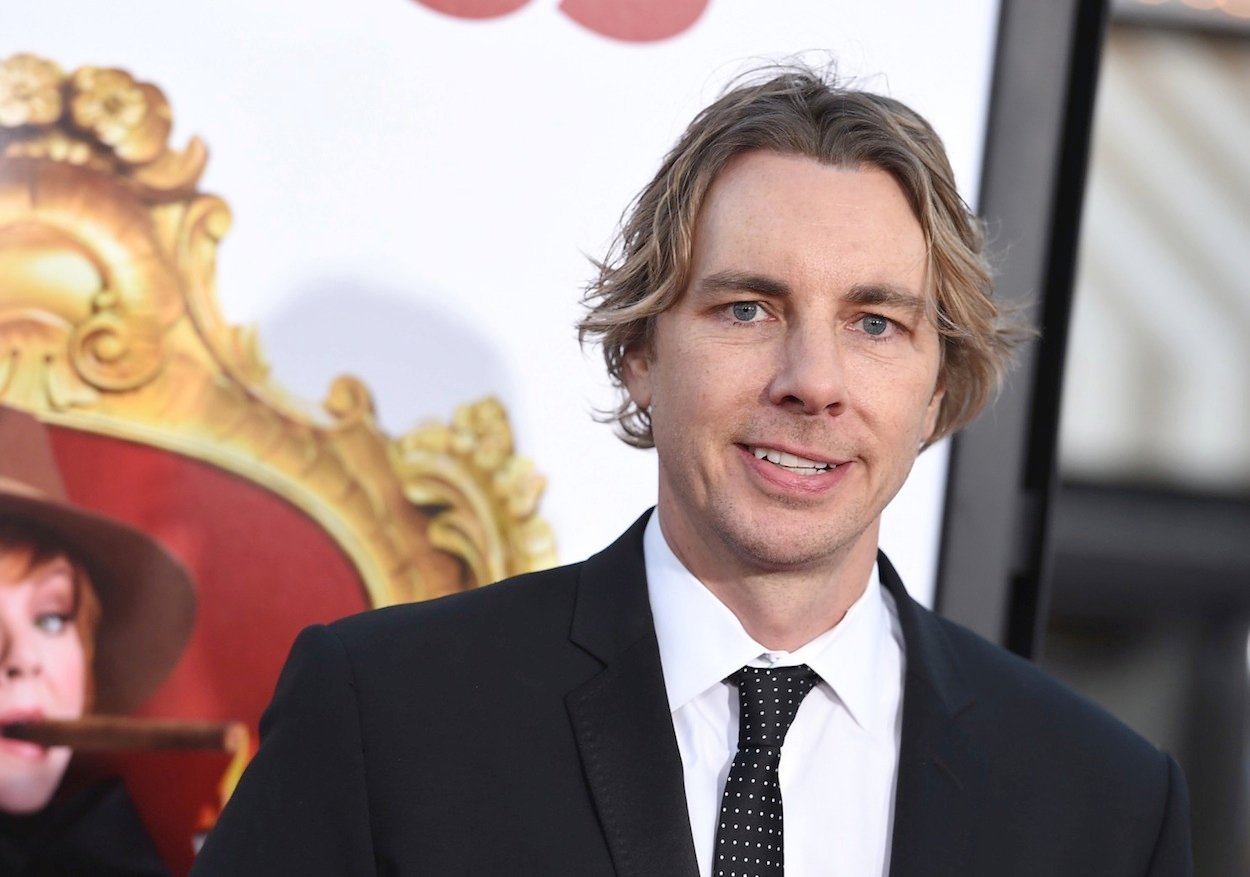 Edward Norton has also joined in the Joe Exotic casting debate. The three-time Oscar nominee responded to Shepard’s original tweet, claiming the comedian is still too young to convincingly play Joe Exotic. “Um, step aside, pal. You’re way too young and buff and you know it,” Norton tweeted. “You could probably pull off Maldonado still, actually. Wouldn’t that be fun?” Travis Maldonado was Joe Exotic’s first husband.

Other actors who have been chosen by fans to play the Tiger King include Danny McBride and Oscar nominees Woody Harrelson and Michael Keaton. McBride seems like the strongest possibility of the three, given his TV background and propensity for playing eccentric characters like Kenny Powers on Eastbound & Down. His comedic chops would also make him a worthy sparring partner for McKinnon.

That said, Keaton may be the actor who bears the strongest resemblance to the real-life Joe Exotic. All the former Batman star would need to do is slap on a mullet wig and you’d be treated to a charismatic, possibly even tragic performance. Keaton is already set to star in the Hulu miniseries Dopesick, however, and his dramatic skill set may prove at odds with NBC’s comedic vision. 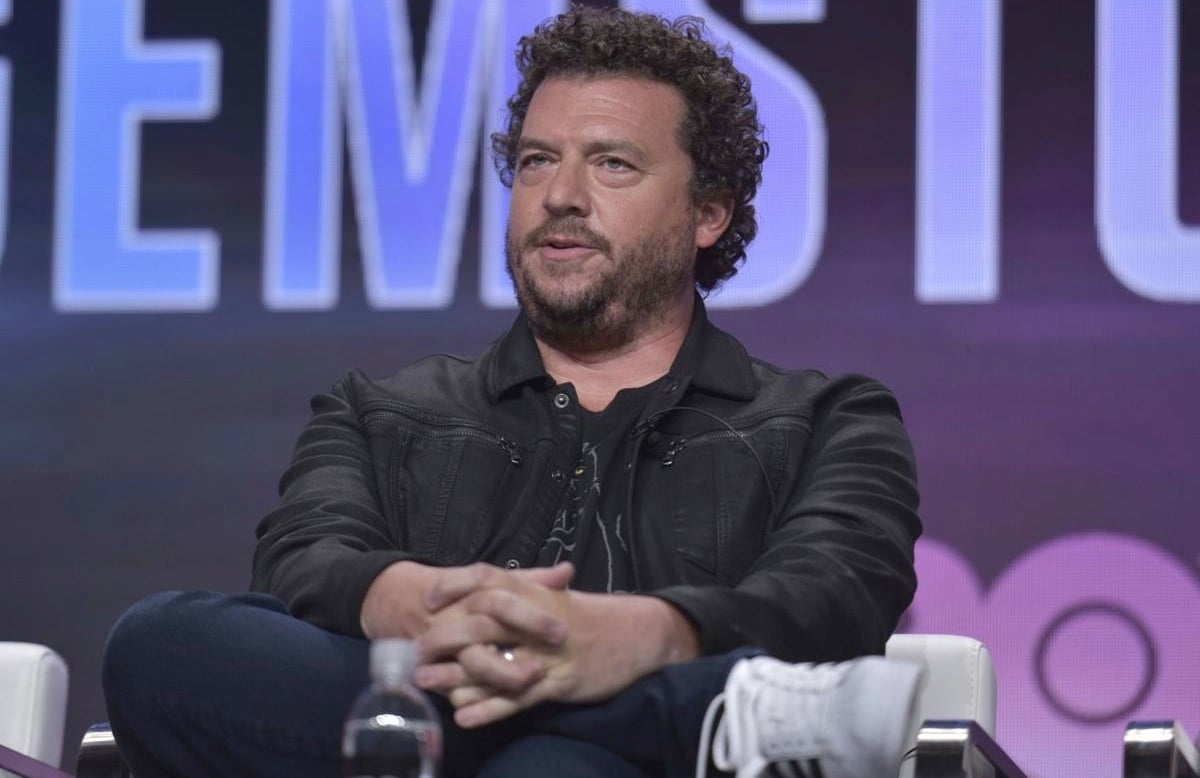 Whoever gets cast as Exotic will also have to be content with playing second fiddle. The official press release for the untitled series revealed that Baskin will be the protagonist. “Penned by Etan Frankel, based on the Wondery podcast, the limited series is based on true events following Carole Baskin, a big cat enthusiast, who learns that when fellow exotic animal lover Joe ‘Exotic’ Schreibvogel is breeding and using his big cats for profit,” the release stated.

“[Carole] sets out to shut down his venture, inciting a quickly escalating rivalry,” the release added. “But Carole has a checkered past of her own and when the claws come out, Joe will stop at nothing to expose what he sees as her hypocrisy. The results prove dangerous.” 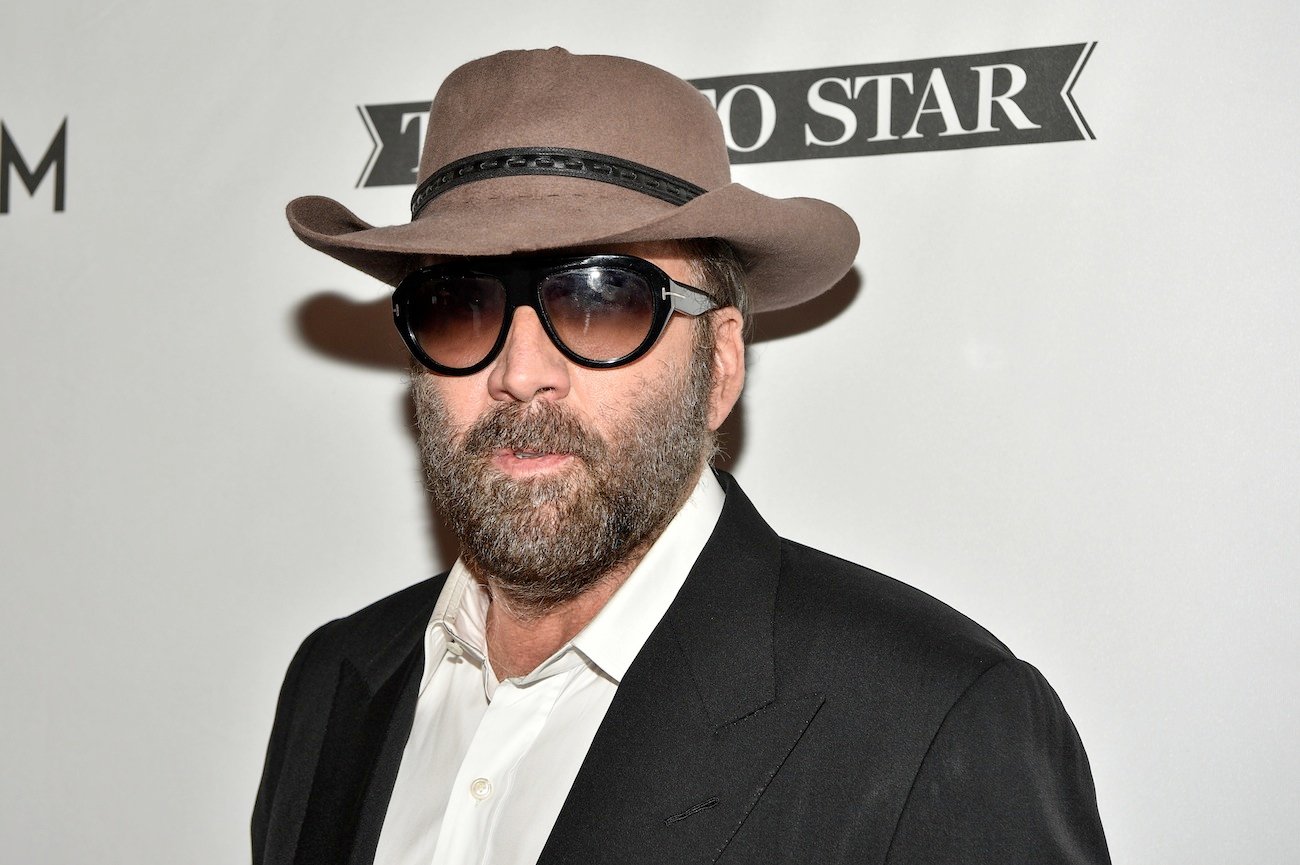 Sadly, Nicolas Cage is out of the running. The Oscar winner has already signed on to play the Tiger King in a miniseries for CBS. The series, simply titled Joe Exotic, will take inspiration from the Texas Monthly article “Joe Exotic: A Dark Journey Into the World of a Man Gone Wild.”

The series will revolve around Exotic as he fights to keep his animal park at the risk of losing his sanity. It will explore how he became Joe Exotic, and how he eventually lost himself to a character of his own creation. It will span eight episodes and cover the events leading up to Exotic’s arrest for unwittingly hiring a federal agent to commit murder.

The CBS series will be produced by American Vandal showrunner Dan Lagana, who optioned the article well before Tiger King aired on Netflix. Variety reported that Brian Grazer, Samie Kim Falvey, Scott Brown, Megan Creydt, and Cage himself are executive producing the project. It will mark Cage’s first starring role on television.

Production and release dates for the NBC series have yet to be announced.