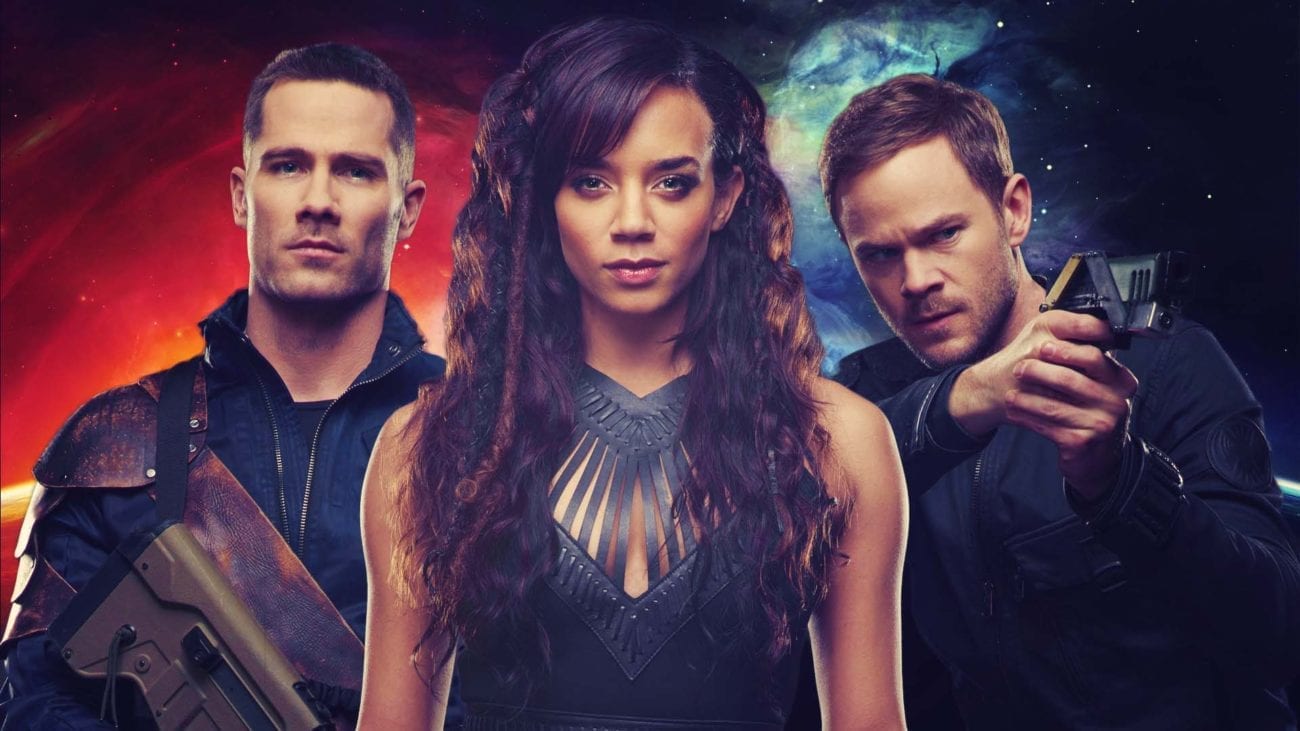 Save ‘Killjoys’: Why the sensational sci-fi should stay on our screens

Killjoys is just one of the many shows we’re fighting for this year as part of our bid to #SaveSaturdays. A brilliantly inventive sci-fi adventure, Killjoys joins Dark Matter and Timeless in a group of genre shows that push the boundaries of how epic space battles, galactic explorers, and extraterrestrial threats can be depicted on the small screen. Killjoys features big-name talent, tight plotting, and four seasons of action-packed intrigue.

With only forty episodes and another season of ten on the way, we still don’t think Killjoys’s world and characters have been explored nearly enough, so we’re campaigning for it to stay on the air. 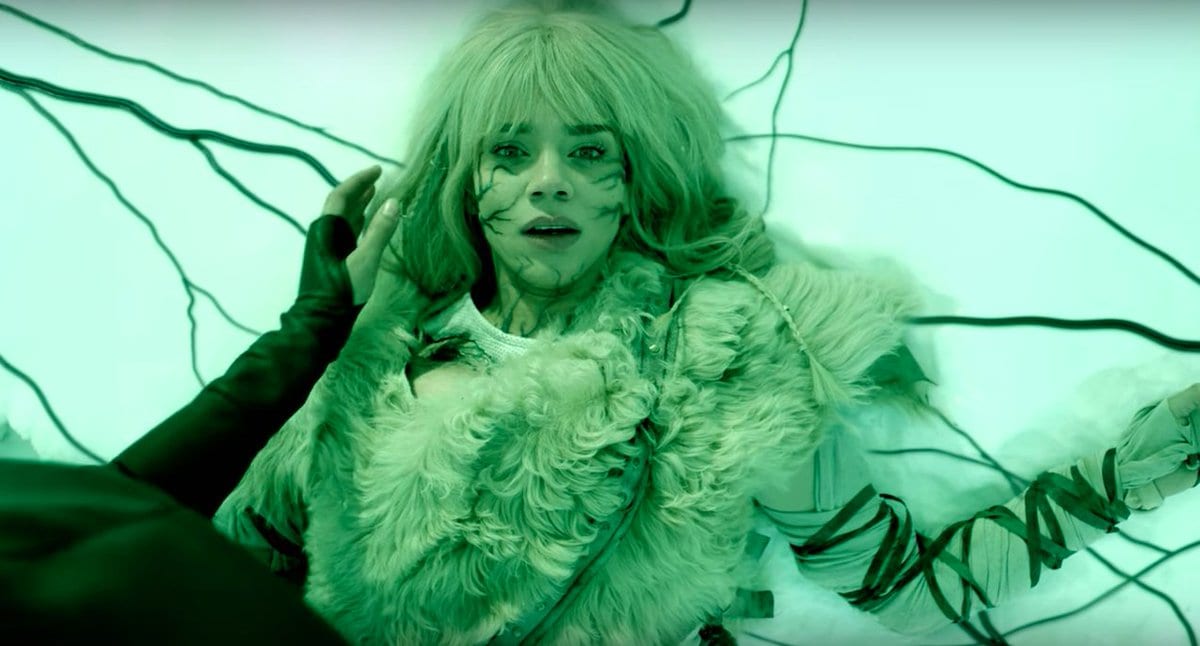 Luckily, SyFy’s decision to cancel Killjoys was made before the airing of seasons four & five, so there’s no fear of the show ending in a mind-melting cliffhanger. Still, some unexplored concepts and unanswered questions remain that we’re not confident a ten-episode season will be able to satisfy.

Frankly, a world without Killjoys is a world we don’t want to live in. It’s one of the freshest, most innovative pieces of sci-fi media available right now. There’s no question we’d much prefer twice as many seasons of it over a tired Star Wars rehash every year.

Here are the top reasons why Killjoys deserves to stay on TV. 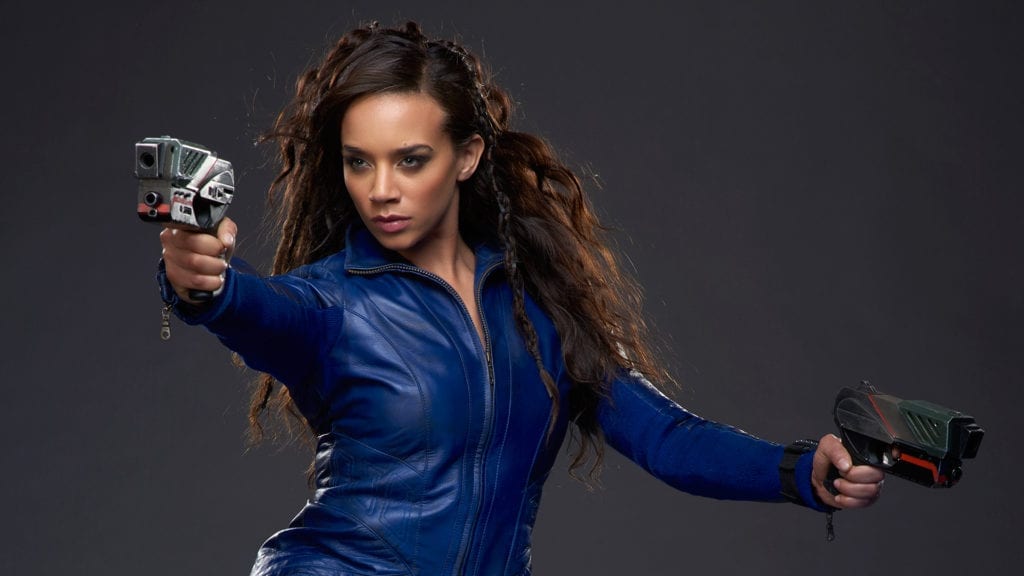 If Killjoys is remembered for anything, it should be for launching the career of the brilliant Hannah John-Kamen. Portraying Yalena Yarden a.k.a. Dutch, one of the galaxy’s fiercest bounty hunters, her layered performance grounds the series with a tough and complex tone that keeps us tuning in compulsively every week.

Even more props are due when she begins playing her mysterious twin, in one of the best multi-role performances we’ve seen since Tatiana Maslany astounded us in Orphan Black.

John-Kamen is now best known for her supporting roles in Ready Player One and Ant-Man and the Wasp. We have no doubt she also has some exciting projects in the pipeline, but it’s a travesty she’s been forced to leave her roots behind her. 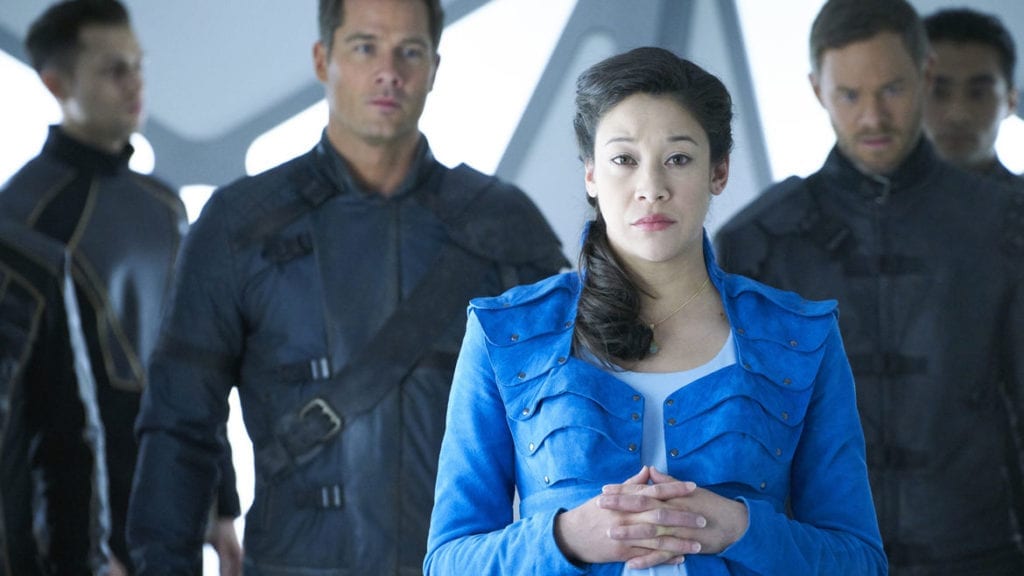 Think of your average sci-fi series and there’s a strong chance it’s headed by the same boring, muscular white dude with light stubble, a sci-fi vest, and a Henley shirt. We love the fact that one of the best science fiction shows out there is continuing the tradition led by the trailblazing Alien franchise of kick-ass women in space.

Sci-fi is way more interesting when the girls get to be in charge (see: Gamora being a far more complex and accomplished natural leader than the dopey Peter Quill), and it’s going to be a travesty when SyFy inevitably replaces Killjoys’s slot with another rugged space dude. 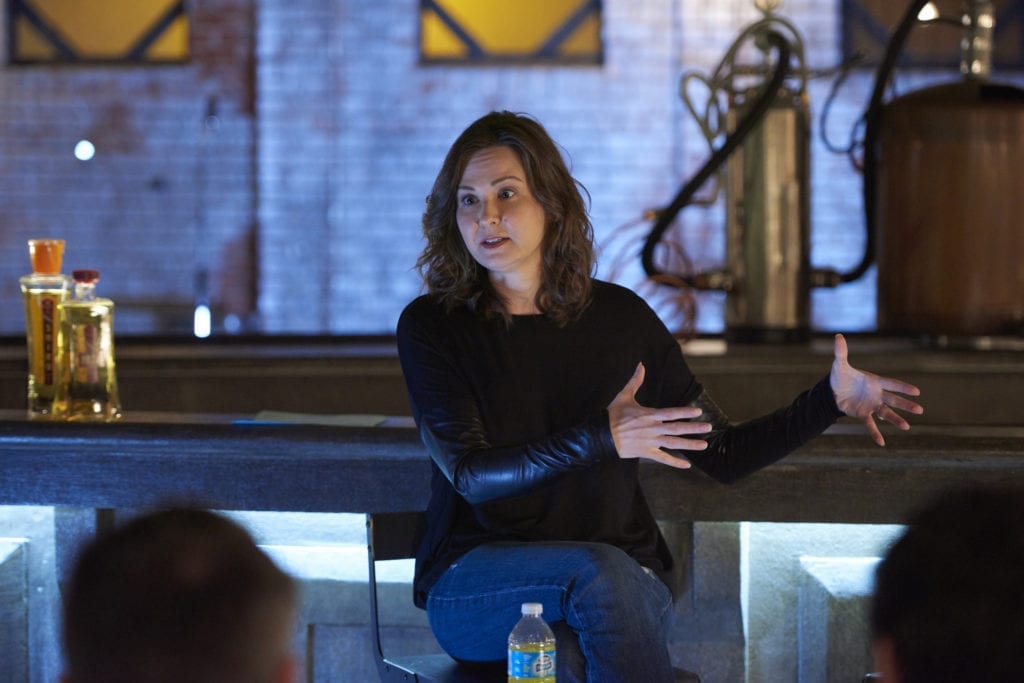 A win for female writers

Killjoys was created by Michelle Lovretta, who took on writing duties for most of the season premieres and finales. Many of the episodes in between were written by exciting new female voices. There aren’t many action-heavy shows that can make such a claim. 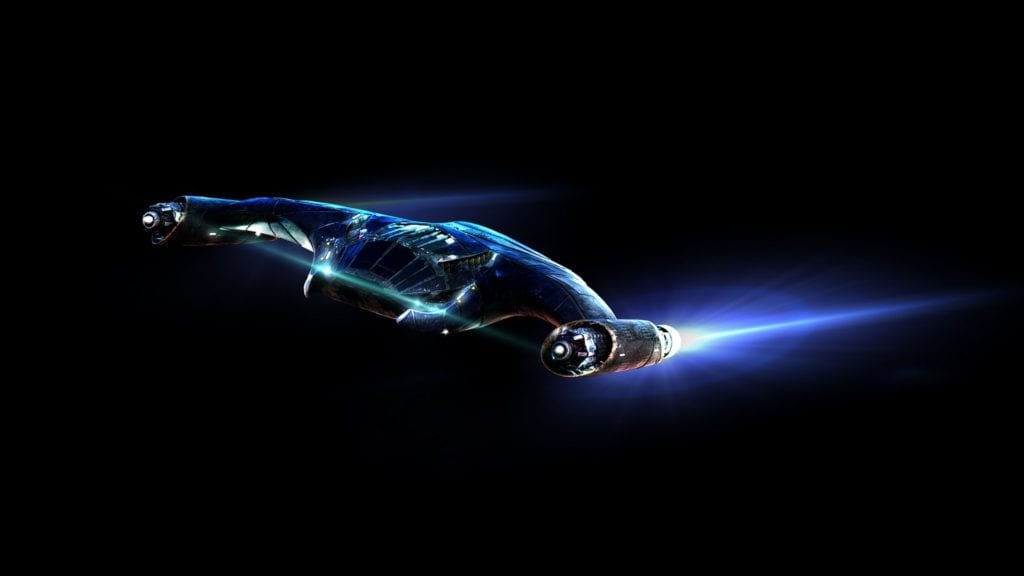 For a SyFy show, Killjoys’s visual effects, costume, and production design are surprisingly efficient. Huge shots of intricately designed spaceships against a backdrop of stars & planets are always convincing, and Kamen & co’s costumes are always absolutely on point.

Not to mention the fact that the vast settings are some of the most richly detailed and immersive we’ve ever seen on the small screen. Most of the shots wouldn’t look out of place in your local multiplex. 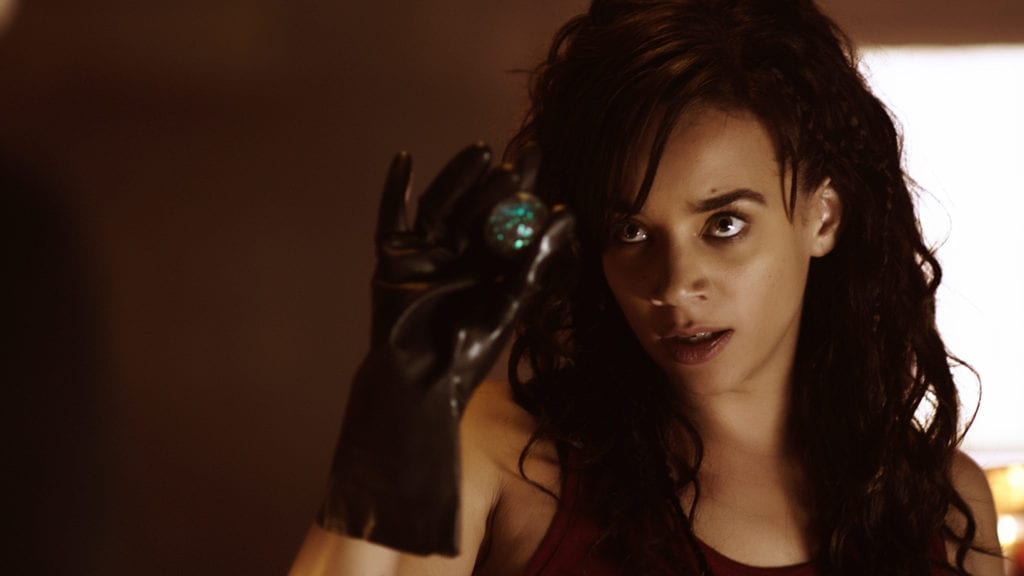 Not gonna lie: we’re starting to get exhausted of the classic network shows and their runs of twenty flabby episodes per season. If you’re trying to get all caught up on The CW’s superhero shows, The Walking Dead, and five or six variations on Dick Wolf-style crime procedurals, that’s hours and hours of content to consume nearly every week of the year. Killjoys goes the Game of Thrones route, wisely packing ten episodes worth of tight scripting and thrilling season arcs into each easily bingeable season. 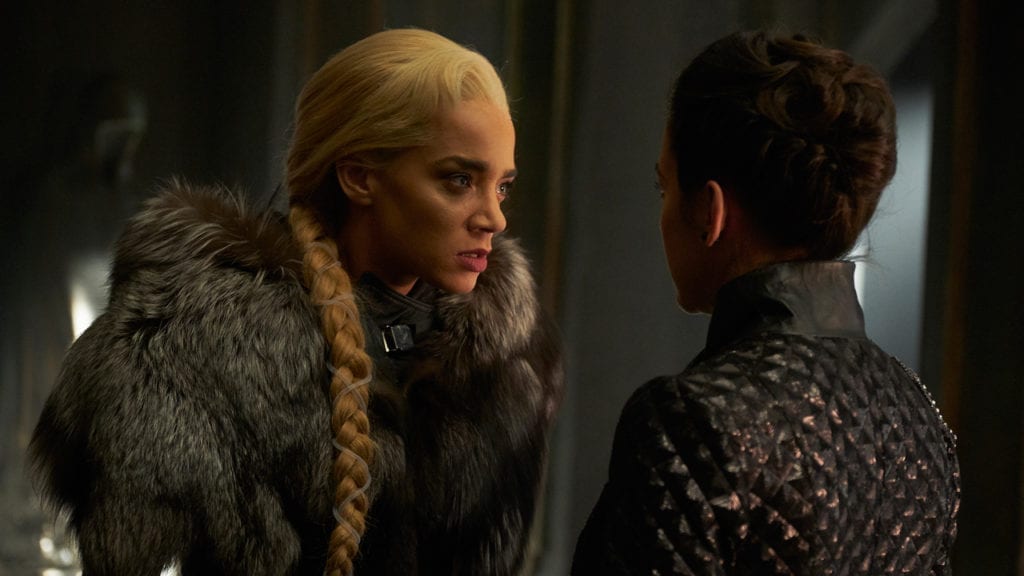 It’s only just getting started

Killjoys may already have forty episodes under its belt, but there are still so many unexplored avenues we’re desperate for the show to traverse. Hopefully, season 5 will scratch that itch, but with some of the most creative sci-fi scrawlers on the writing team, there are many more years of content hidden within the world of Killjoys.

Let’s make SyFy sit up and listen to the wealth of talent on display in each episode of Killjoys. You won’t regret your time spent with the show, especially with the possibility of a season 6 announcement just around the corner. Get your friends involved and tune in each week when Killjoys returns later this year. We’ll be sure to let you know when you should mark your calendars. 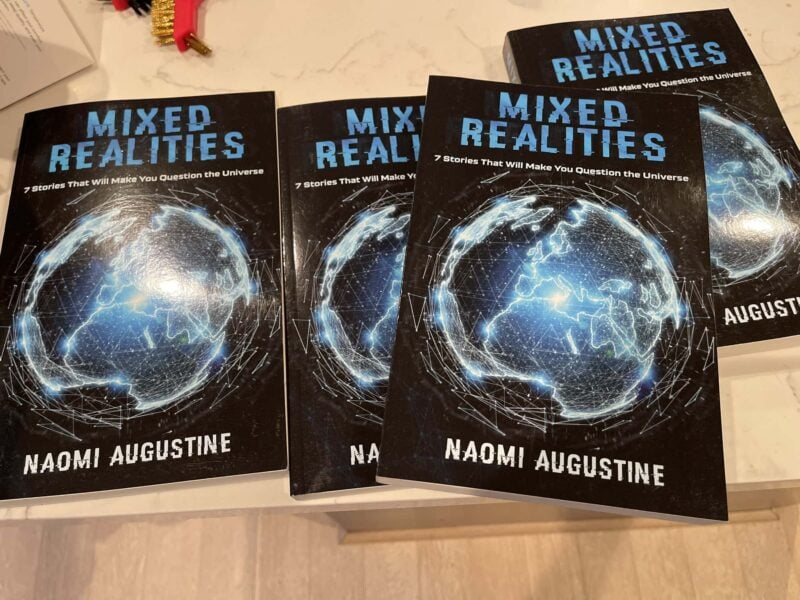 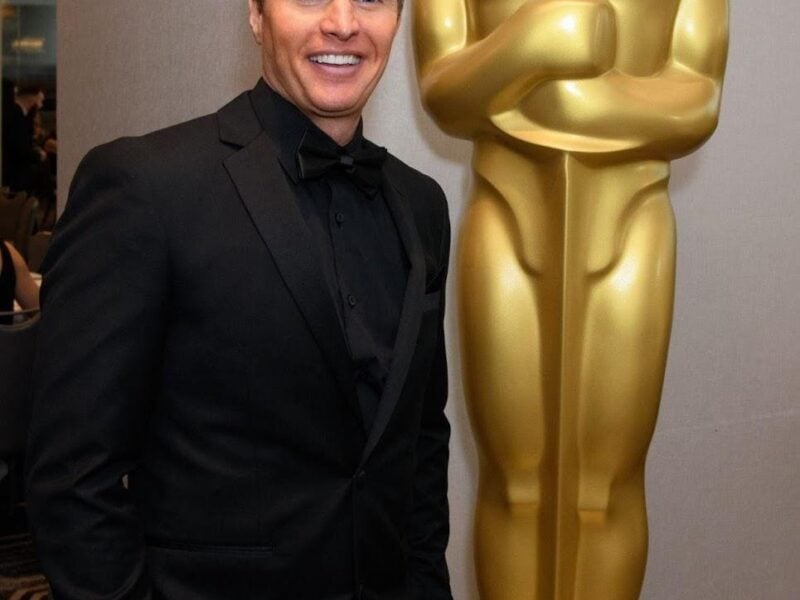