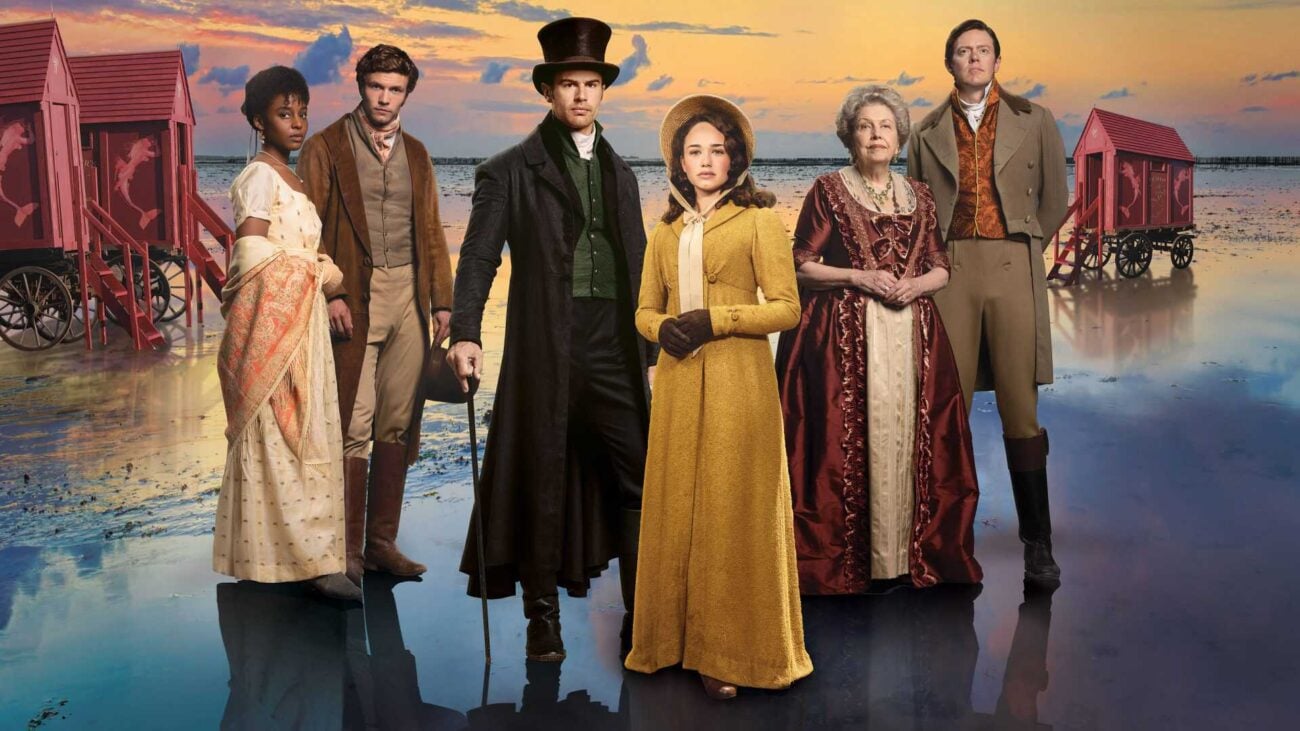 Pop out the champagne and pour yourselves a glass, Sanditon fans! Because look at what you did! We have an official Sanditon renewal, rescuing it from the pit of cancellation and bringing it back to our screens to, presumably, finish out the series. It’s all thanks to you, Sanditon fans. Your tireless campaigning and fighting for the series to not remain unfinished is what brought us here.

Sanditon, based off of Jane Austen’s last & unfinished novel, has been a hit the world over. With its gorgeous scenery, great characters, steamy scenes, and compelling story, it has drawn in viewers by the bucketful to see the series at work. Unfortunately, the first season, which aired over eight episodes on ITV, was looking like Sanditon’s last. Now, however, you can see the show for more seasons on PBS. 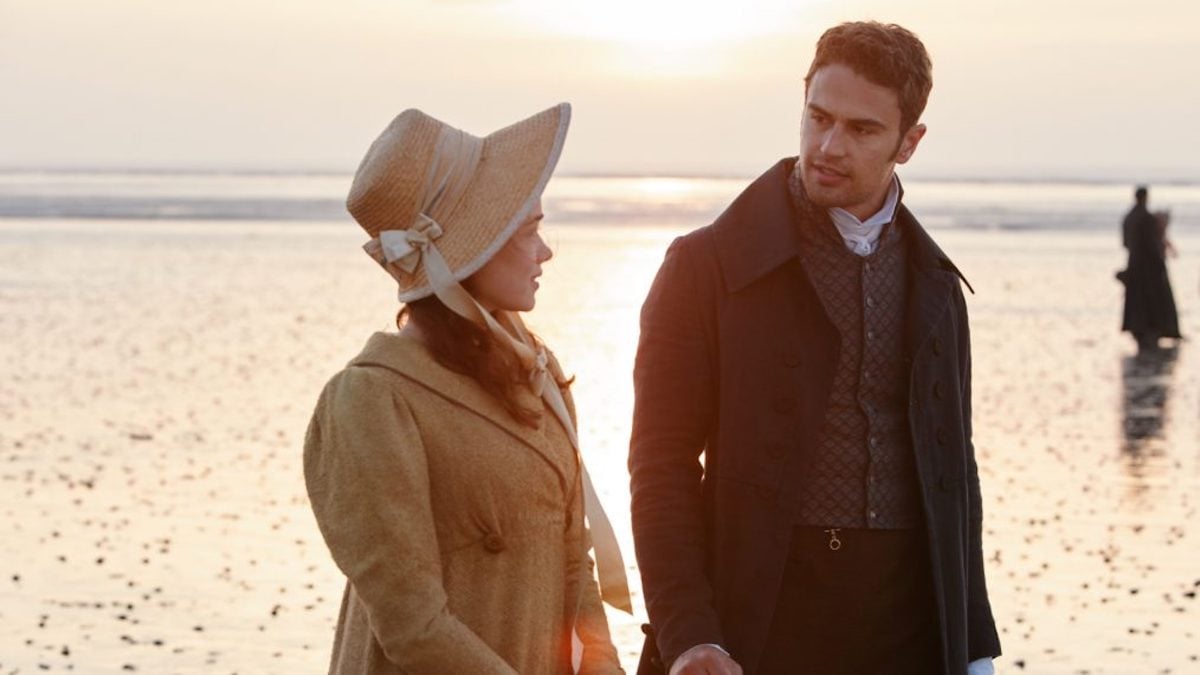 Apparently, PBS liked what they were seeing with Sanditon. Or, well, they liked the fan response to trying to save the series. Either way, they’ve renewed Sanditon for seasons 2 and 3 on PBS. Sanditon made its stateside debut on PBS back in 2020. This is great new for fans along with cast & crew for the series, who all wanted to see it renewed. Seriously, people are probably cheering for PBS right now.

Speaking with Vulture last year after it was axed, producer Bella Campbell said, “We’ve always said, and ITV has also said that they would like to see it get picked up and carried on elsewhere. But the truth is, it just didn’t get the numbers high enough. So were it to continue, we would need a new partner. Which is why the U.S. figures matter, because if it does well and people love it, then these things can happen.”

Helping PBS & the Sanditon crew? Britbox UK, which streams UK television shows to a wider audience. On PBS renewing the Sanditon, executive producer Susanne Simpson said, “We are absolutely delighted to announce a second and third season of Sanditon, a show that has inspired such a passionate and devoted fan base. Audiences can expect romance, humor, and plenty of twists and turns in these new seasons of Sanditon.” 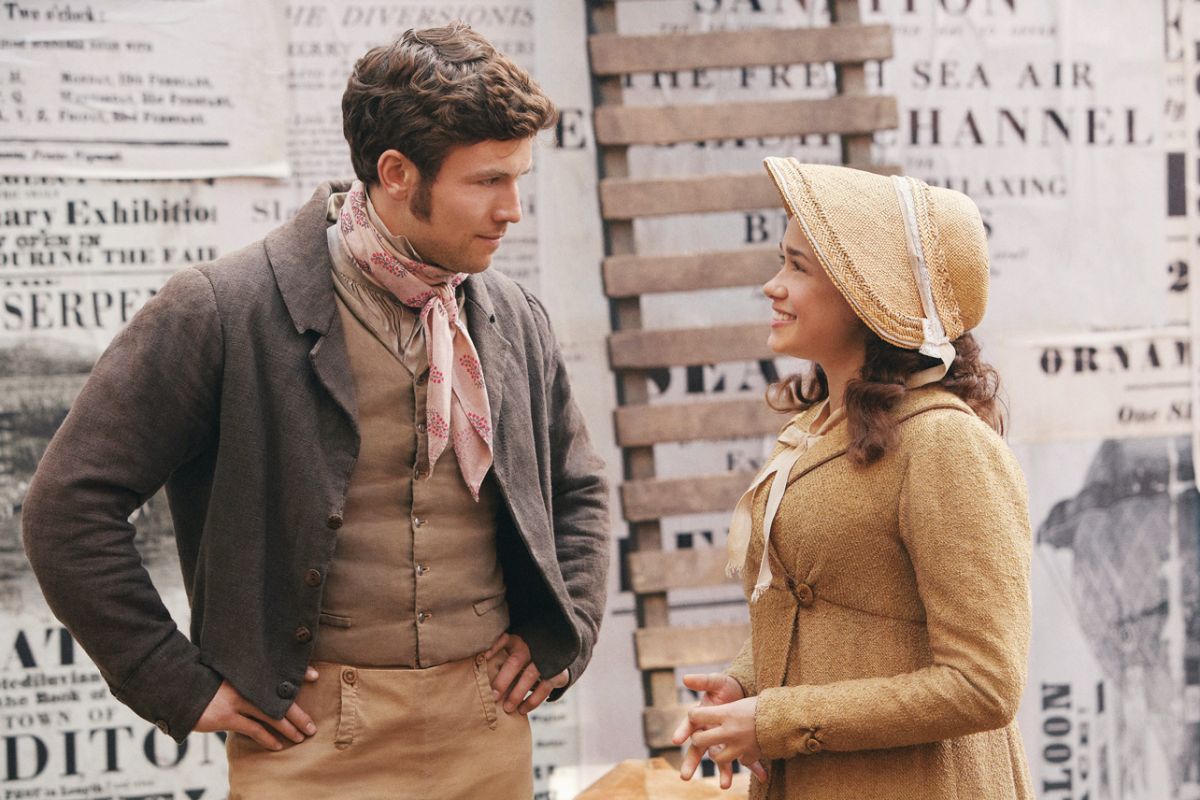 Will the cast return to their roles in Sanditon?

Currently, the only original cast member confirmed to return is series lead Rose Williams, who plays Charlotte Heywood. Given the elapsed time between renewals? We’re guessing any contracts that the cast was under has since expired. Though, given that we’re in a pandemic currently? They may not have booked any new gigs quite yet. So it’s possible to get the rest of the Sanditon cast together.

Though, we’ll have to keep an eye out for that news either way. What we do know is that Justin Young, who wrote four episodes of the first seasons, will take over as lead writer for Sanditon season 2 & 3 on PBS. Further casting on the project will be revealed in time. Production for season 2 of Sanditon is expected to begin later this year. We can’t guess if they’ll be producing season 3 alongside season 2 before you ask.

A large part of the reason for Sanditon’s renewal was due to the series US ratings. ITV’s Head of Drama, Polly Hill said on the ratings, “I’m so glad that the success of Sanditon in the U.S. has paved the way for its return, and for ITV to continue on this wonderful journey. We know there are many loyal fans of the show in the UK that will be delighted to see its return and that we were able to find a way to bring it back.”

What do you think about Sanditon’s renewal on PBS? Are you excited to see more of the series? Let us know your thoughts in the comments down below!