‘RUN BTS!’ is finally back: All the best highlights from the new episode

Can’t get over the last RUN BTS! episode? Don’t worry, together we’ll take a trip down memory lane & relive its best moments.

RUN BTS! is a series in which the seven idols of the Big Hit Entertainment company face off in fun & dynamic battles & competitions. (Seeing our favorite K-pop group laughing & playing quirky games never fails to put a smile on our faces.)

Last week, RUN BTS! blessed us yet again with a new episode after a few weeks of hiatus. On October 20th, the boys released their 112th episode with a Dalbang School theme. (Their schoolboy uniforms were all too adorable!) BTS member Jin was the teacher while the other members were divided into teams of two each. As expected, hilarity ensued. 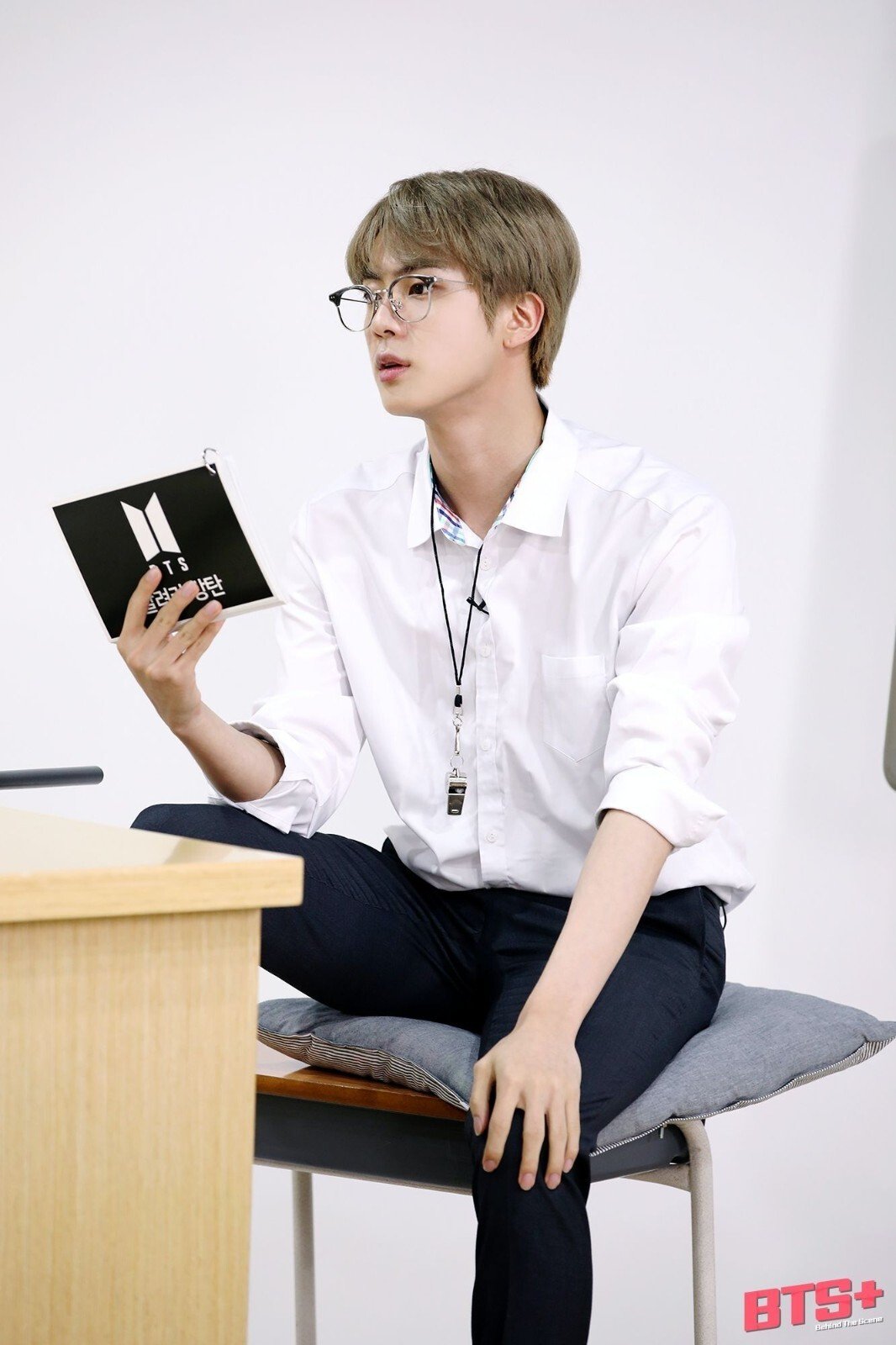 The saying “women love men in a uniform” couldn’t be more true when it came to the 112th episode of RUN BTS!. During the episode, BTS members went back to their student days and dressed in school uniforms. (We’re still swooning over it.)

Kim Seok-jin, dubbed “Jin”, took his role as a teacher very seriously and gave life to his character. He wore a very elegant & sophisticated look of a white button-down shirt, black pants, and vest & glasses to fit the role of a professor, a strict one at that.

Jin impressed his BTS band members & the star struck audience with his professionalism, since at no time did he leave his position of authority in the classroom. 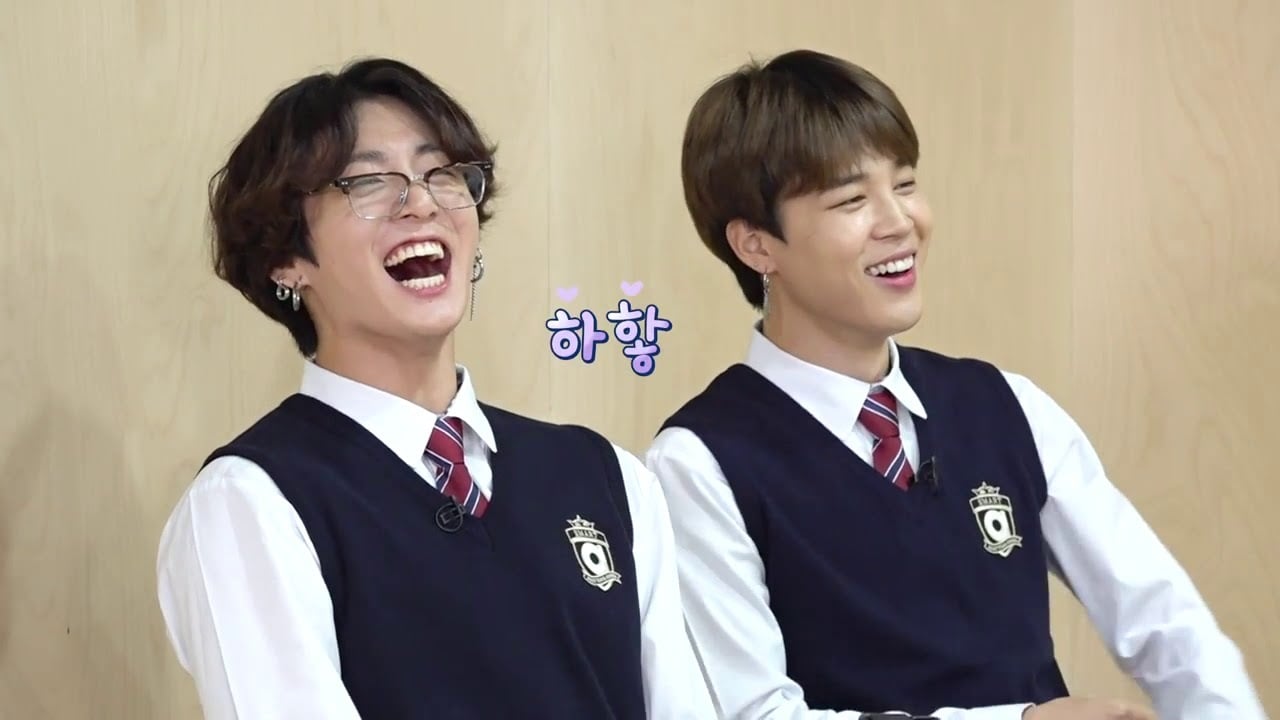 Professor Jin’s good attitude quickly transitioned when he noticed two of his students – Jimin & Jungkook – weren’t paying attention to the class. The two BTS members shared a desk and didn’t waste time taking out their cell phones to take selfies, which raised the fury of Professor Jin.

The other BTS members, J-Hope, RM, V, and Suga, played along & asked professor Jin to confiscate Jimin & Jungkook’s phones so they wouldn’t be disturbing the rest of the class. Taehyung, dubbed “V”,  was the group president so he tried to ask his colleagues to give him the cell phone, but Jimin chose to go to the front of the room and give it to the teacher himself.

Behind the scenes of episode 112 of RUN BTS!, Jin told cameras he didn’t like being a classroom teacher: “Being a teacher is fun, it suits my personality too much.” 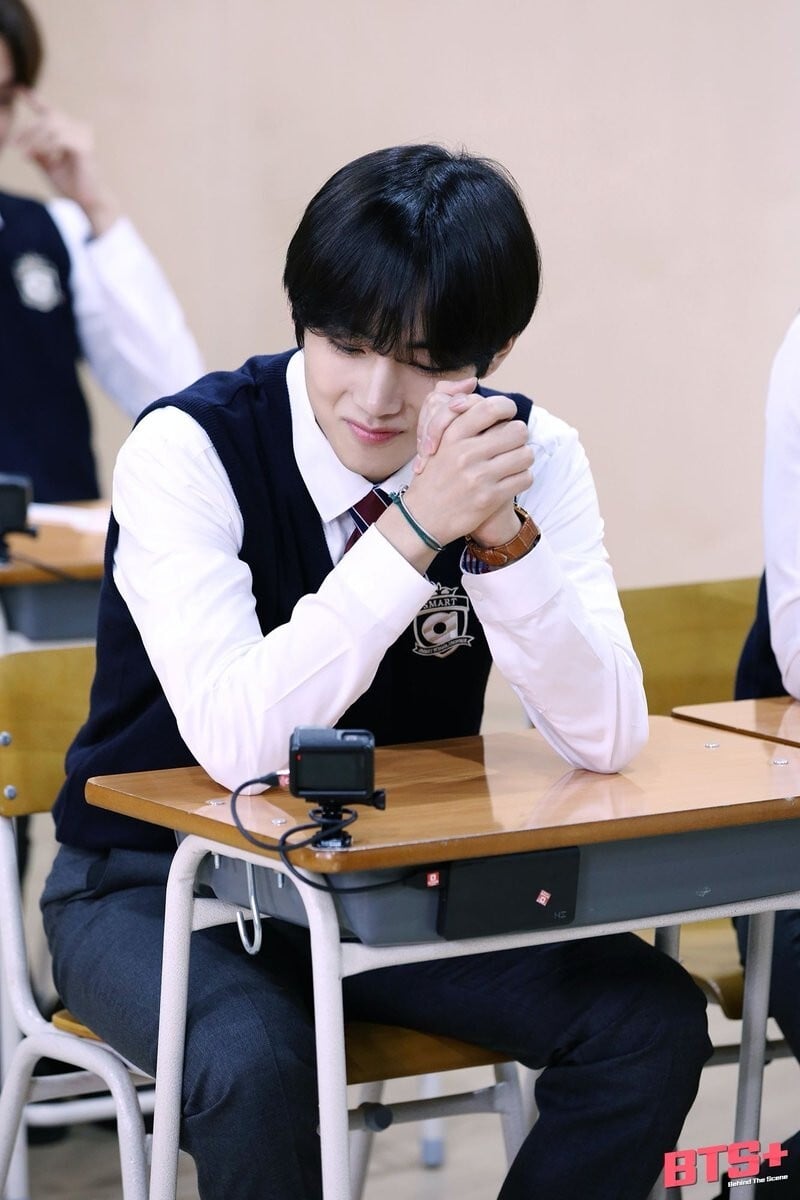 Jungkook played a believable troublemaker during the episode. (We all know he’s a sweet angel in real life.) He took every opportunity to annoy Professor Jin which led to a screaming match.

V’s fake laughter also made a return while he & J-Hope showed off their intellectual sides during the Art period as they had to mark the differences between the same BTS photo. (Jin’s laugh out loud reactions at his members were basically all of us throughout the entire chaotic episode.) 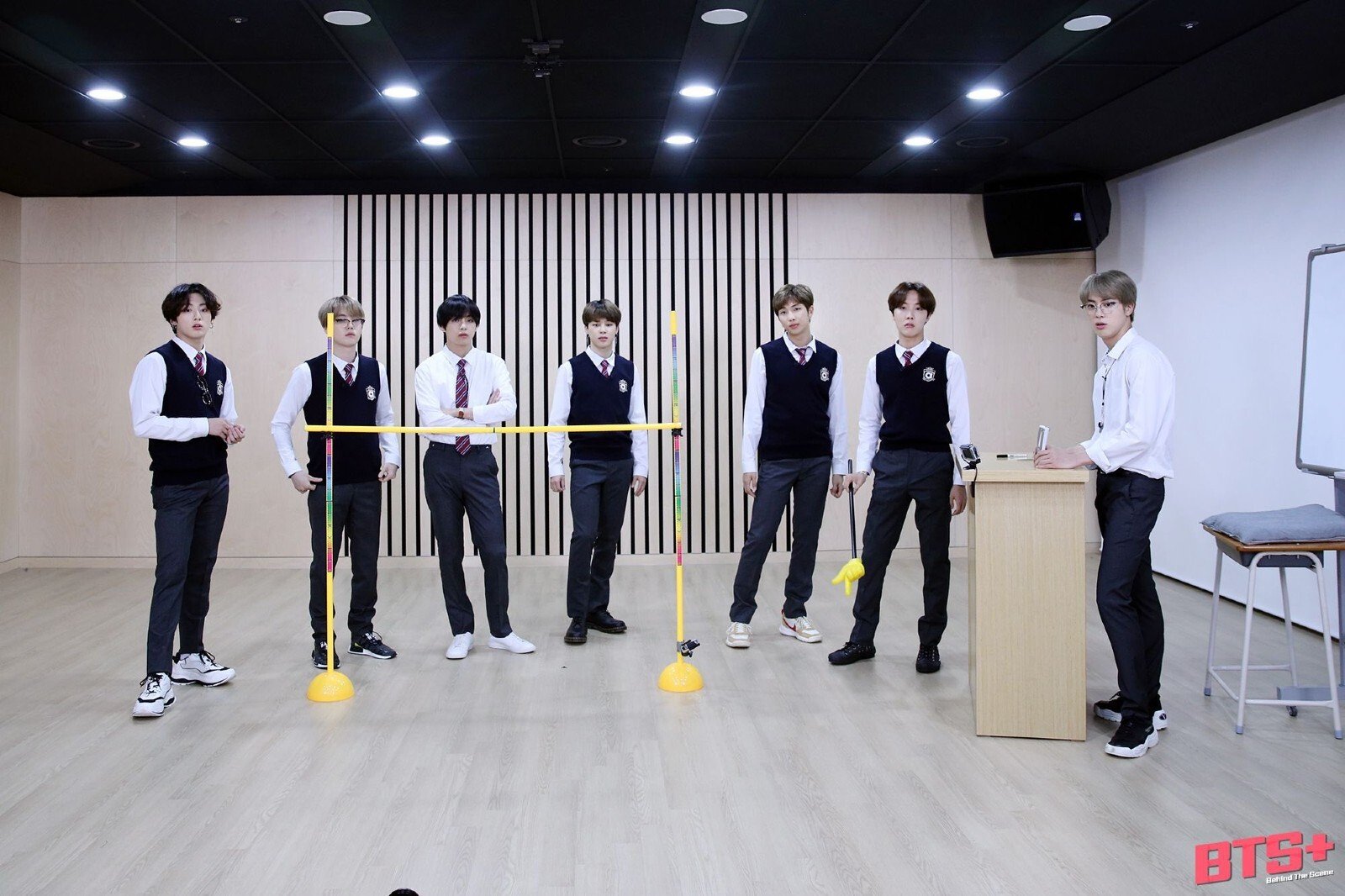 Unfortunately, all good things must come to an end; lucky for us, we can expect a new RUN BTS! episode 113 soon. At the end of the hilarious 112th episode, we got a short preview of what to expect in the next episode, which included Jungkook stuffing himself with food while V holds Suga precariously, ready to limbo.

What were your favorite moments from RUN BTS! episode 112? Are you excited to see BTS in episode 113? Let us know in the comments!