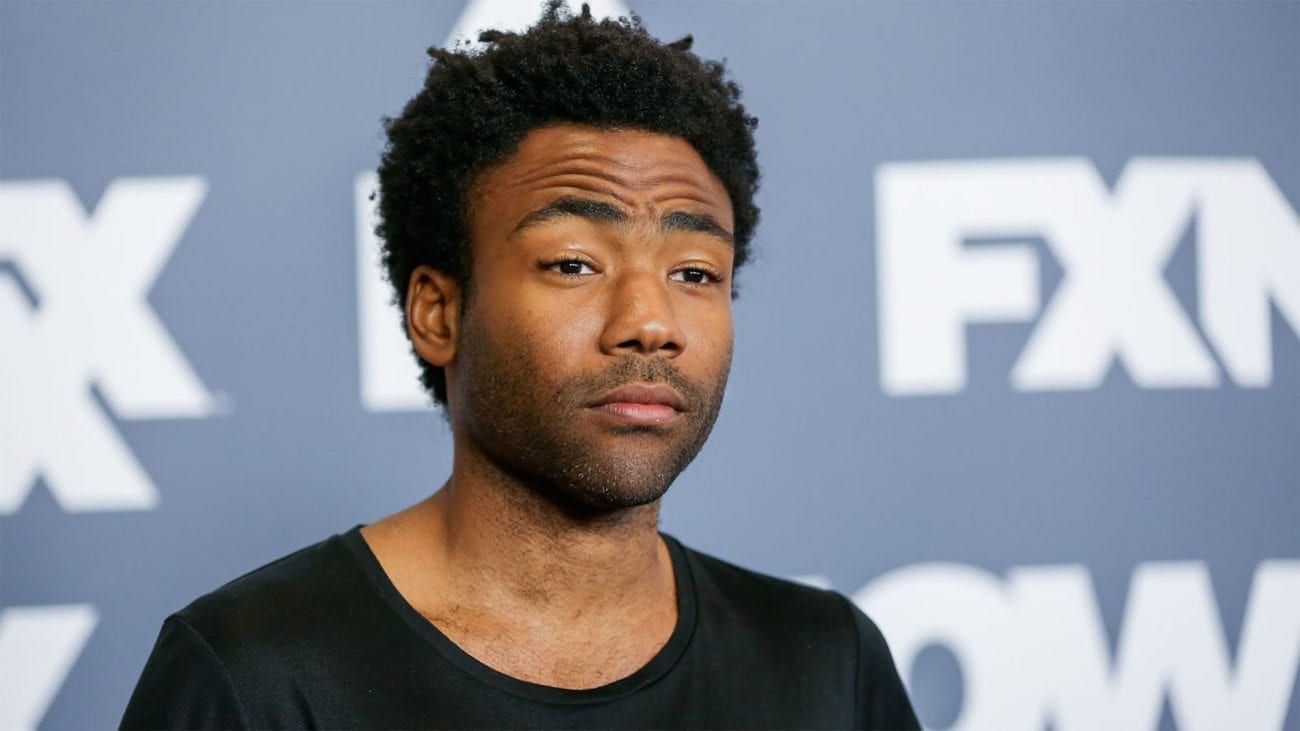 All about that paper, boy: Donald Glover’s most money roles

If you’re anything like us, you’re currently all about Donald Glover. The award-winning actor, writer, director, musician, and overall renaissance man is in production on season three of Atlanta. He stunned audiences with the surprise music video for his song “This is America”, and can next be seen as the smoothest talking smuggler in the galaxy as Lando Calrissian in Solo: A Star Wars Story. The guy is on fire right now.

If you’ve been a fan for Glover for a while (even his early standup days), you’re likely not all that surprised at his current streak of success. Throughout his career, Glover has been one of the most interesting performers on screen – even in the most minor of roles. Here’s our ranking of Glover’s roles that prove he’s always been dynamite. 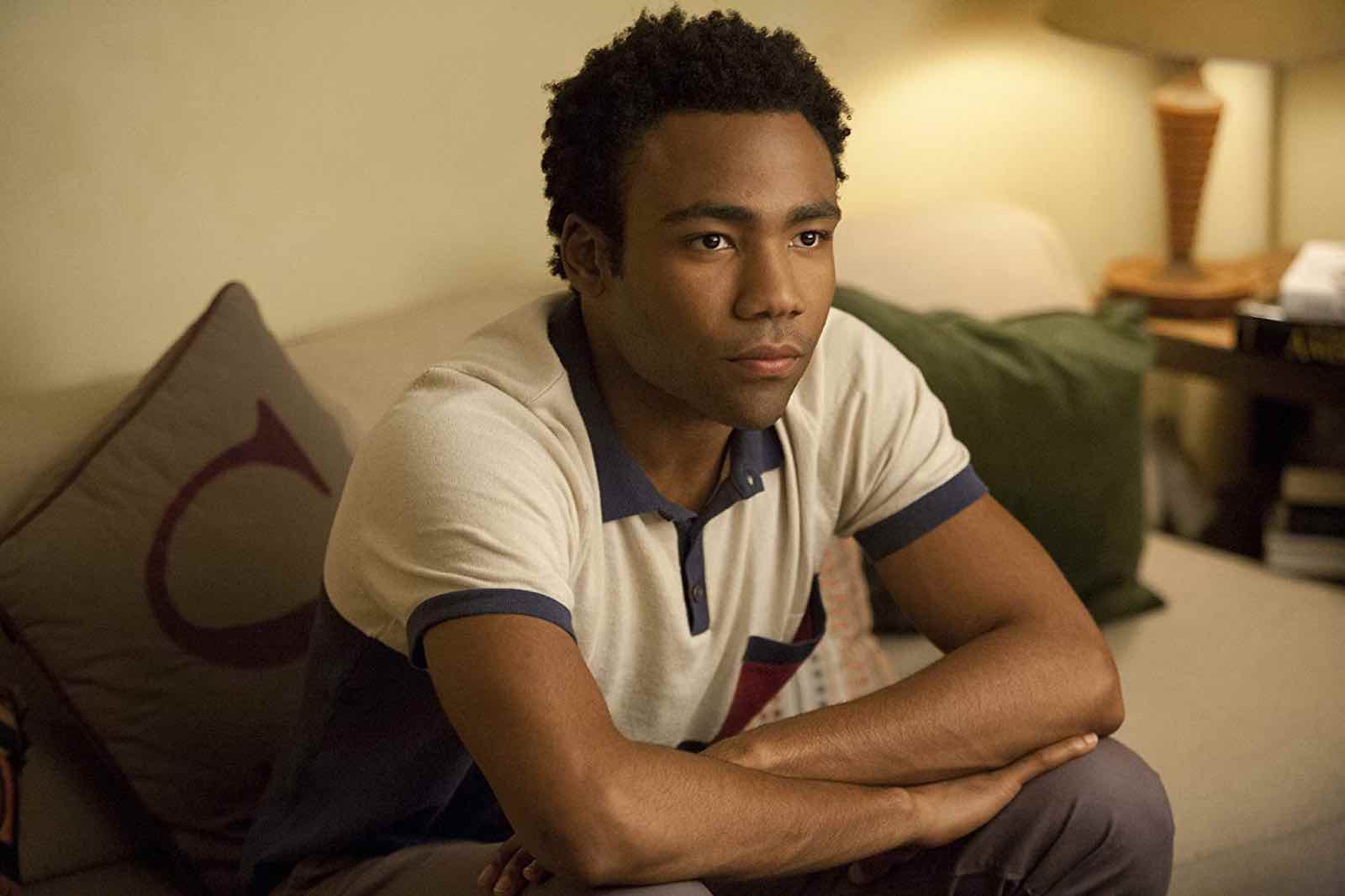 Appearing in the show not long after Girls (and creator Lena Dunham) was criticized for whitewashing New York and the Millennial experience, Glover played a Republican who had the great misfortune of sleeping with Hannah (Dunham). The role isn’t a great one but Glover’s depiction definitely is, including an improvised scene where he goes to town when attacking Hannah’s abhorrent white privilege. 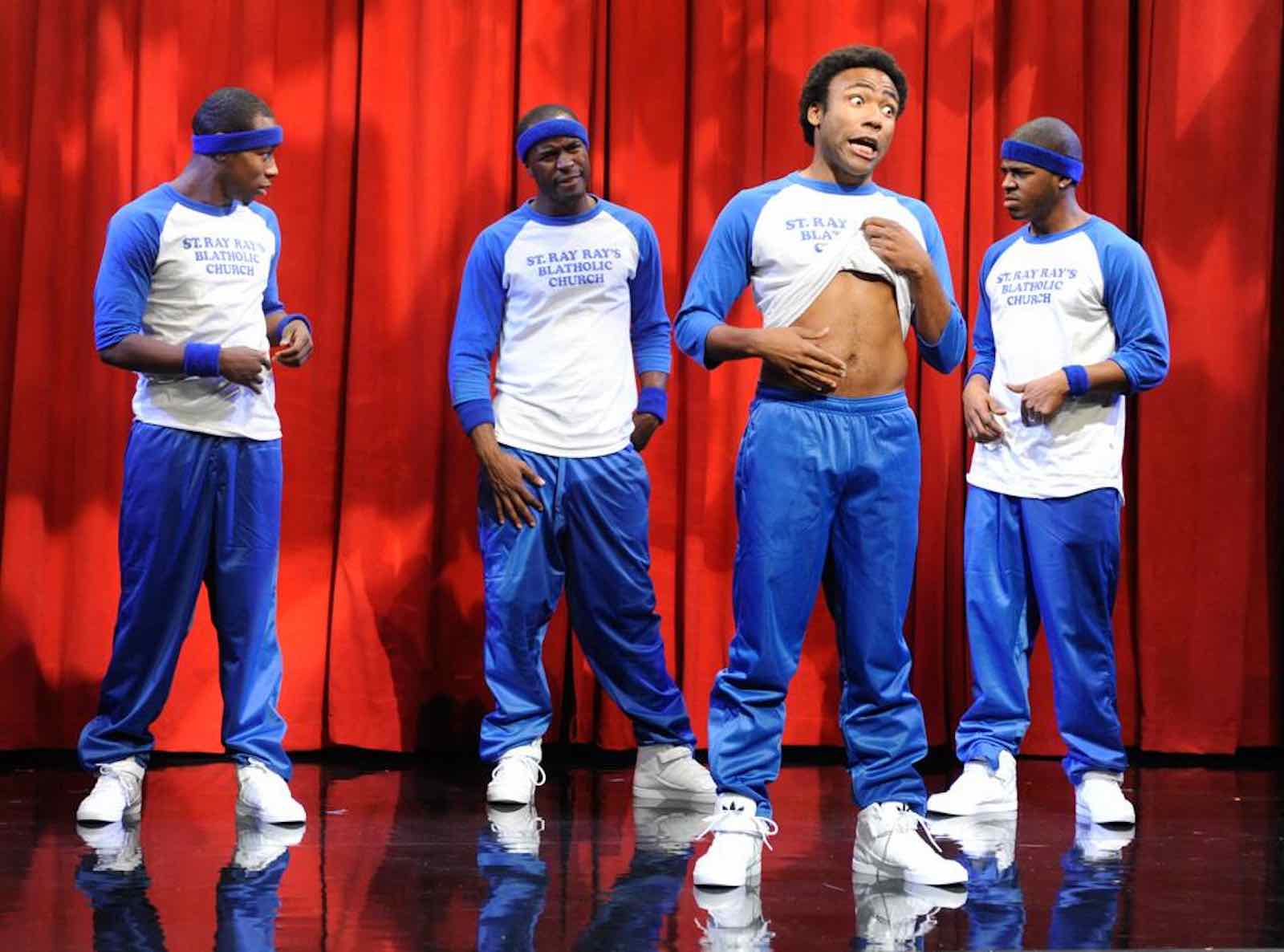 As well as working as the writer on 23 episodes of the beloved sitcom between 2008 and 2009, Glover also enjoyed a number of very minor roles in the show including his portrayal of Young Tracy Jordan. Everybody’s gotta start somewhere, right? 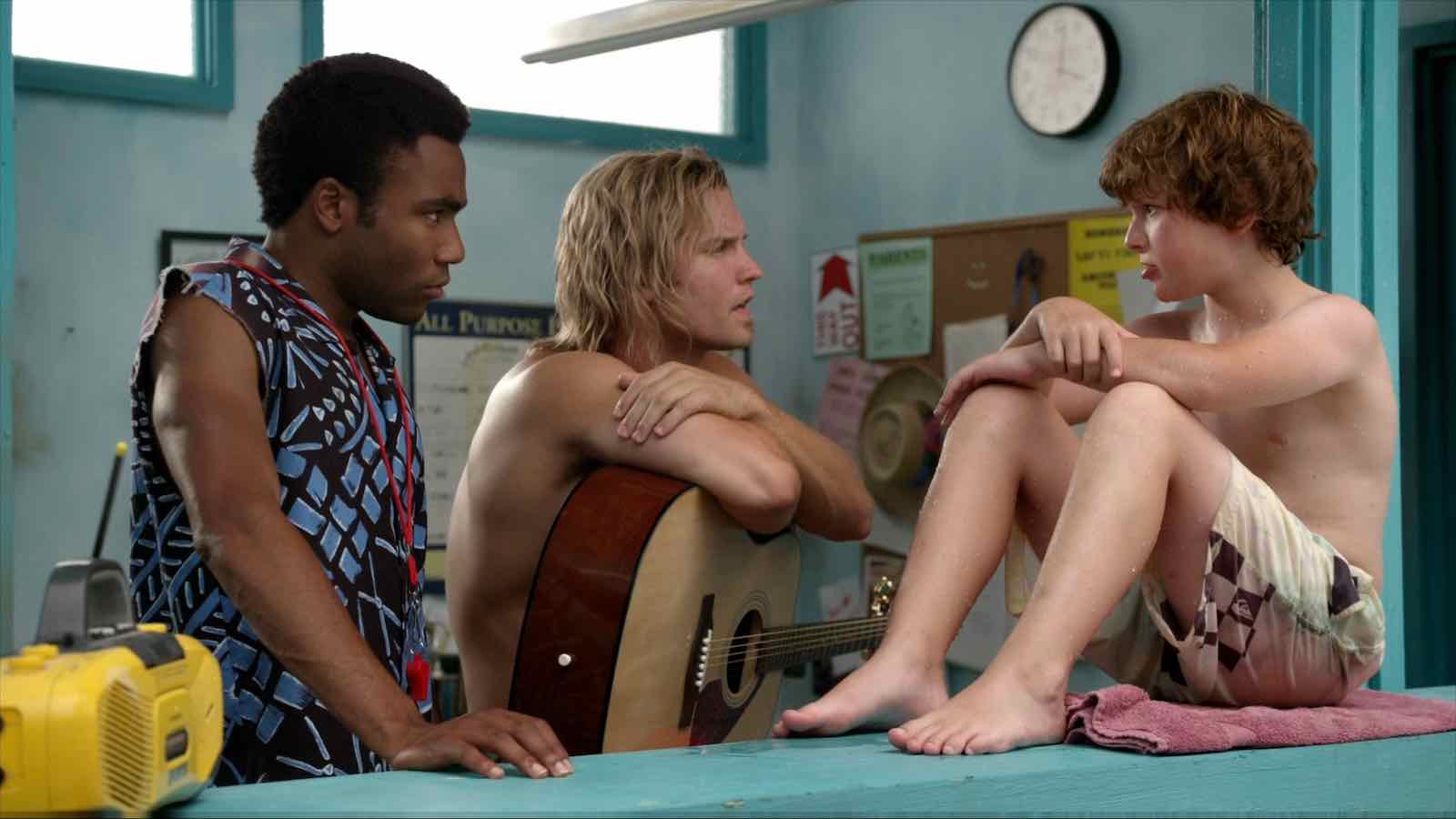 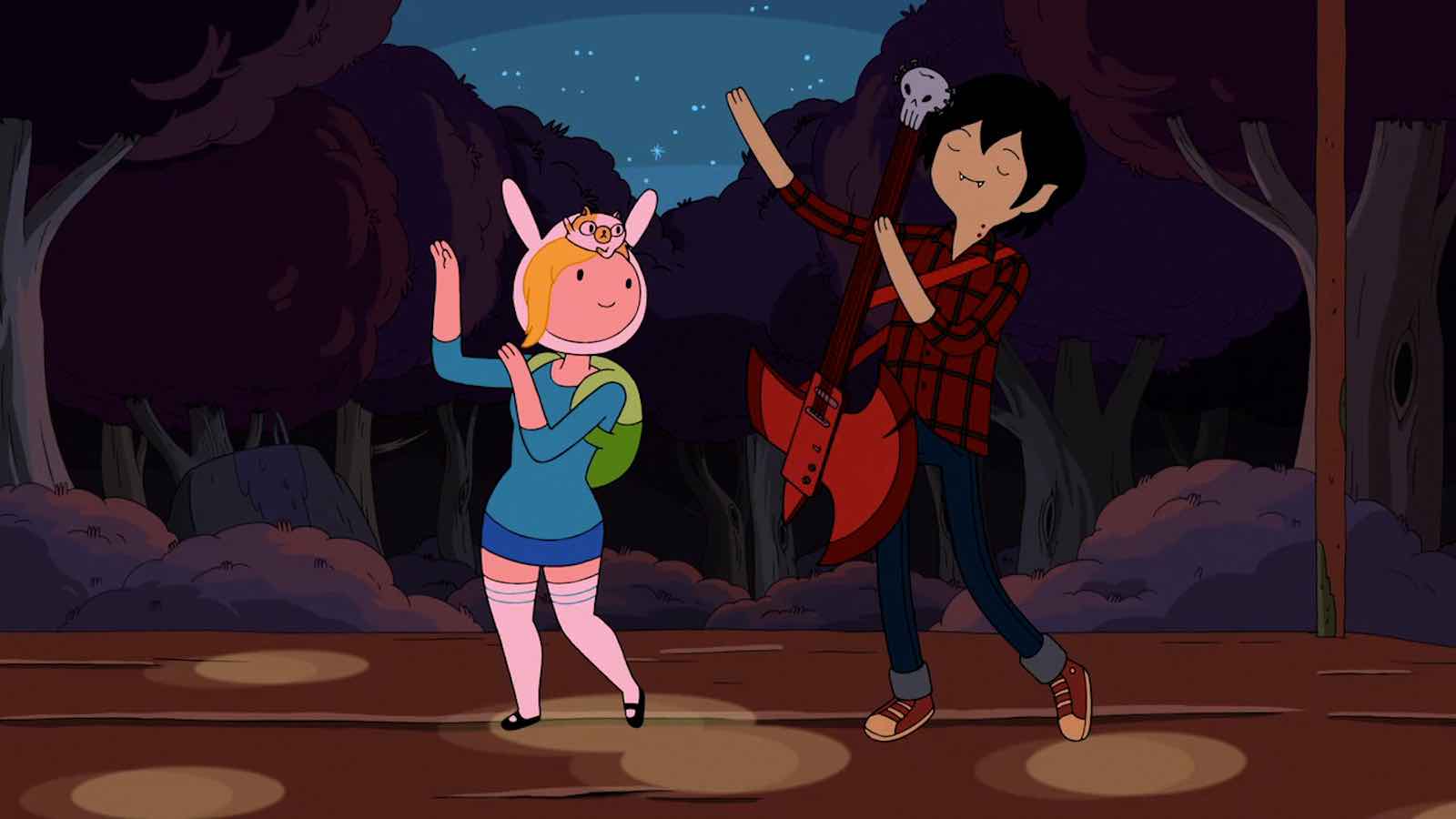 Glover portrays the gender-swapped version of the most badass character in Adventure Time – Marceline the Vampire Queen. Is it cool to still crush on cartoon characters when you’re a legit adult? Because (Cake help us) we’re kind of hot for Marshall and his laid back beatboxing ways. 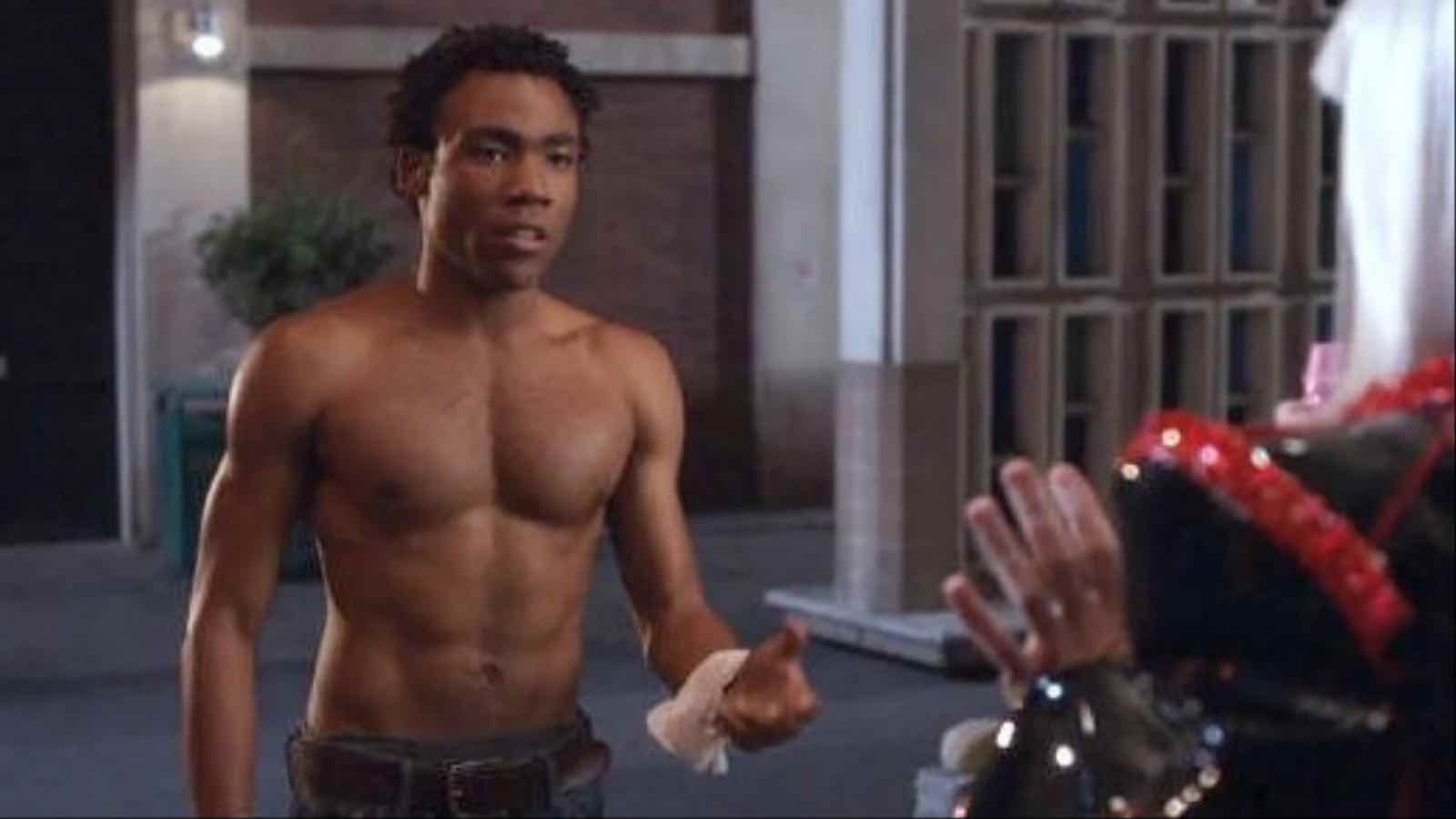 As a topless emcee who works at a strip club, Glover has little more to do than sing, charm, and look hot. On the one hand it’s a waste of his incredible talents but on the other we’re only human and Glover looks ludicrously good alongside a cast including Joe Manganiello (Justice League), Channing Tatum (White House Down), and Matt Bomer (even if his impromptu singing is too cheesy to cope with).

We haven’t seen him in the film yet but honestly, we don’t need to – we’re hot for Glover as Lando. Even if the film is a stinking hot mess we have no doubt that Lando will be a standout. 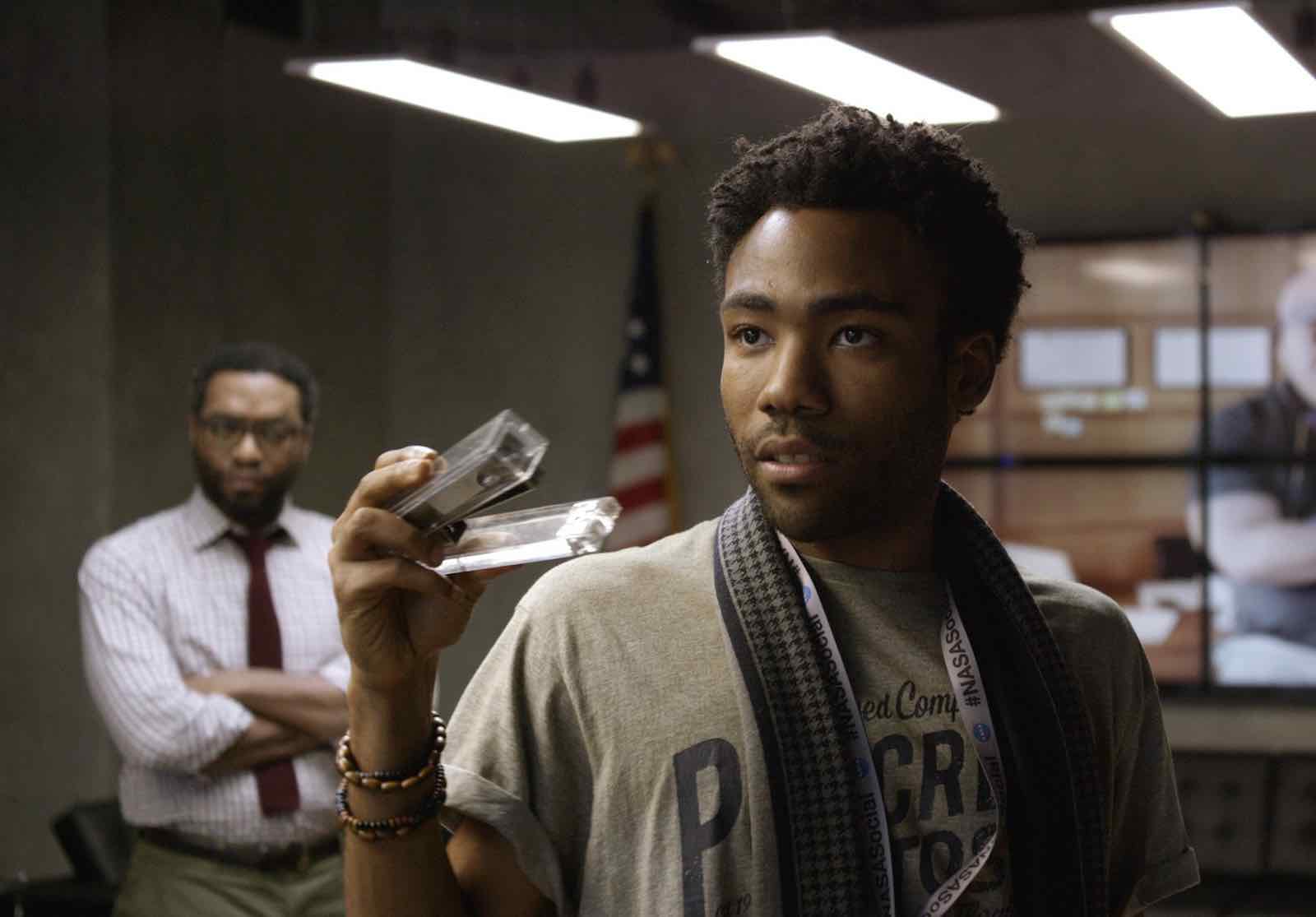 For whatever reason, seeing Glover star alongside Sean Bean (Game of Thrones), Kristen Wiig (Bridesmaids), and Jeff Daniels (The Squid and the Whale) as an astrophysicist is exactly what we never knew we needed to see. 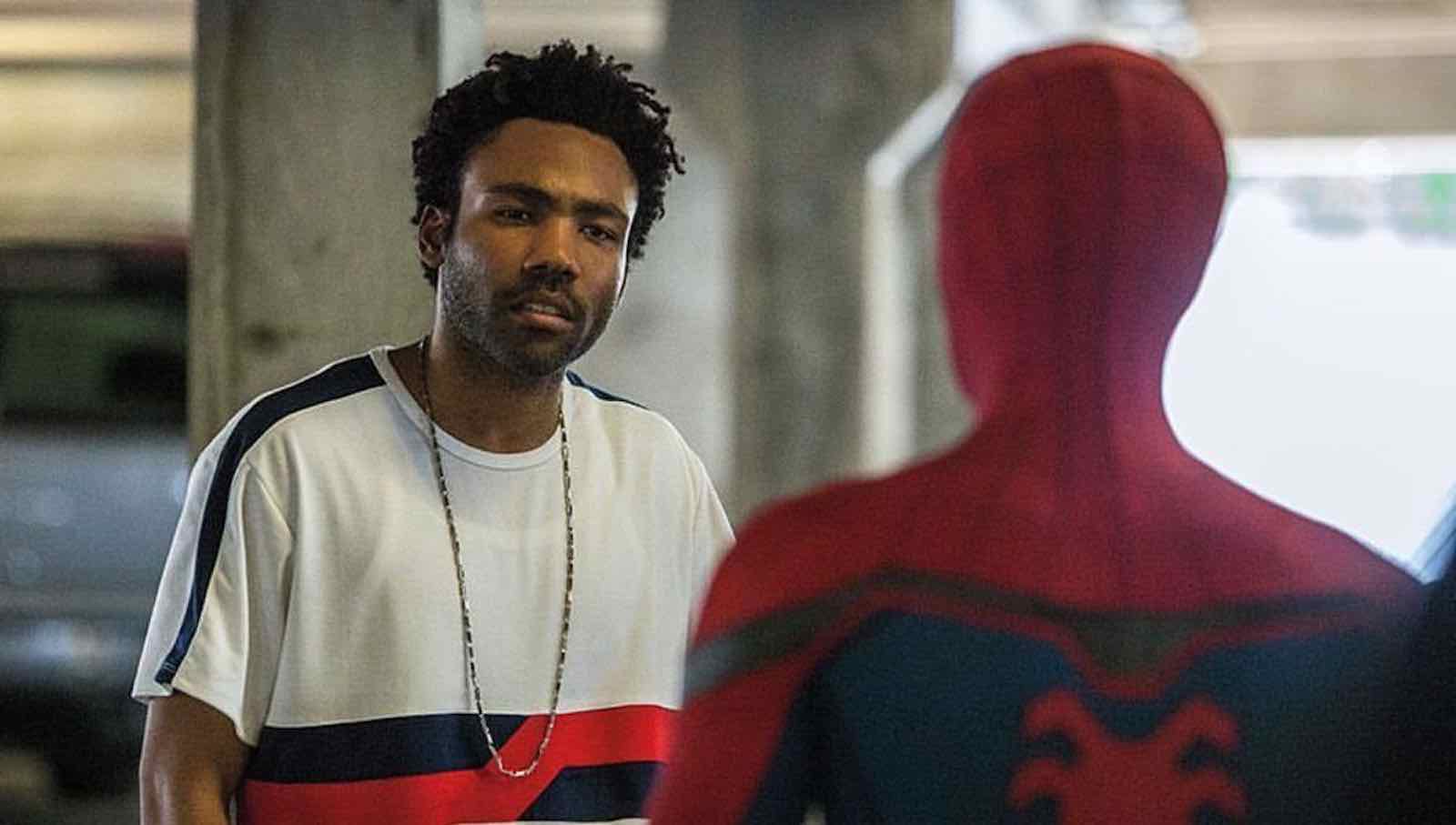 Glover’s appearance is brief but important in the film. As fans will remember, there was plenty of speculation (and social media campaigning) for Glover being cast as the next Spider-Man back in his Community days. Obviously that never came to pass (even though it would have unbelievably cool) but it was great to see him alongside Tom Holland in the next Spider-Man iteration nonetheless. 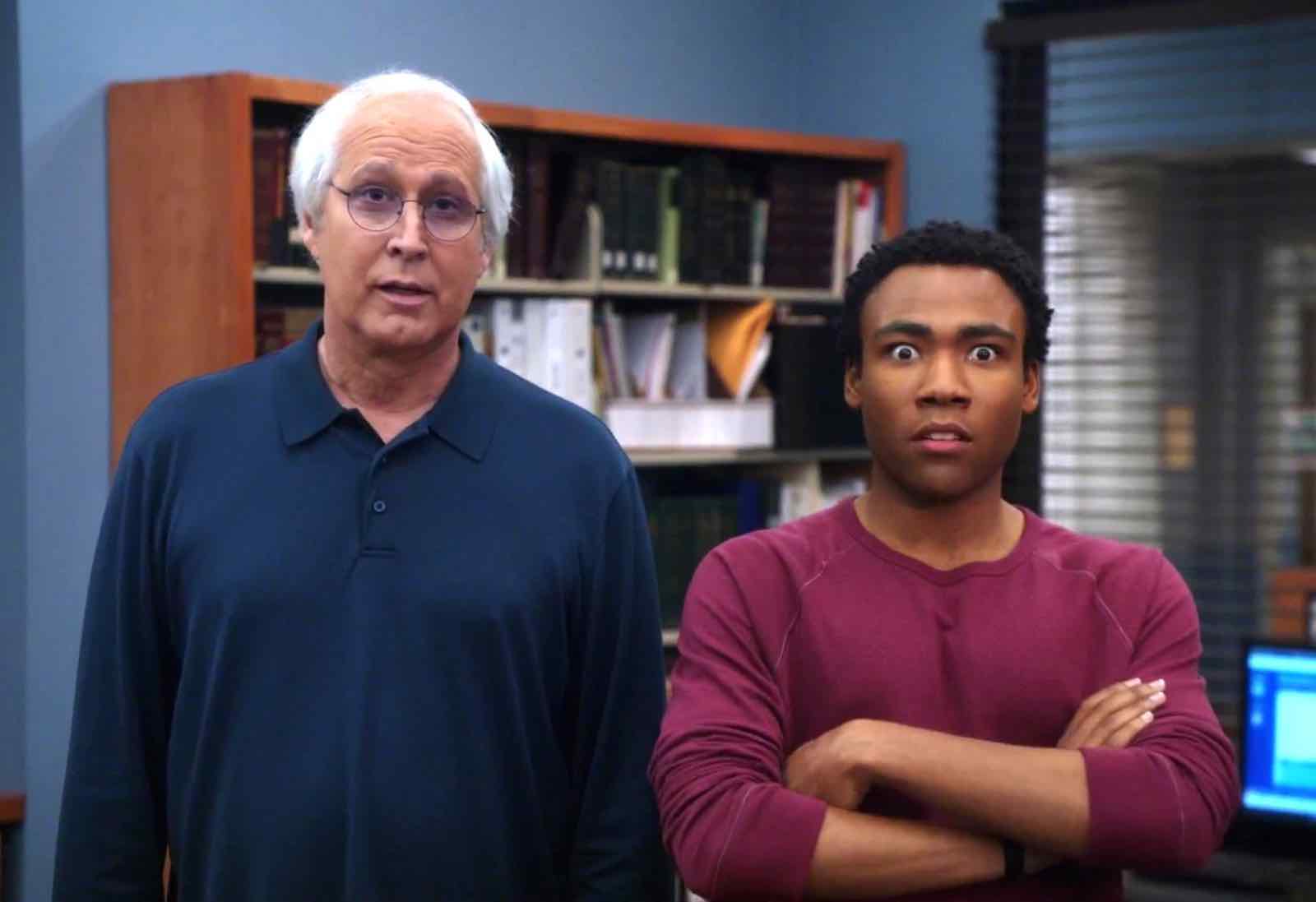 There will always be a gigantic spot in our hearts for Troy and particularly for the tight, oddball friendship he shared with bestie Abed (Danny Pudi). The show wasn’t the same after Glover left. (In fact, it finished just one season later.) 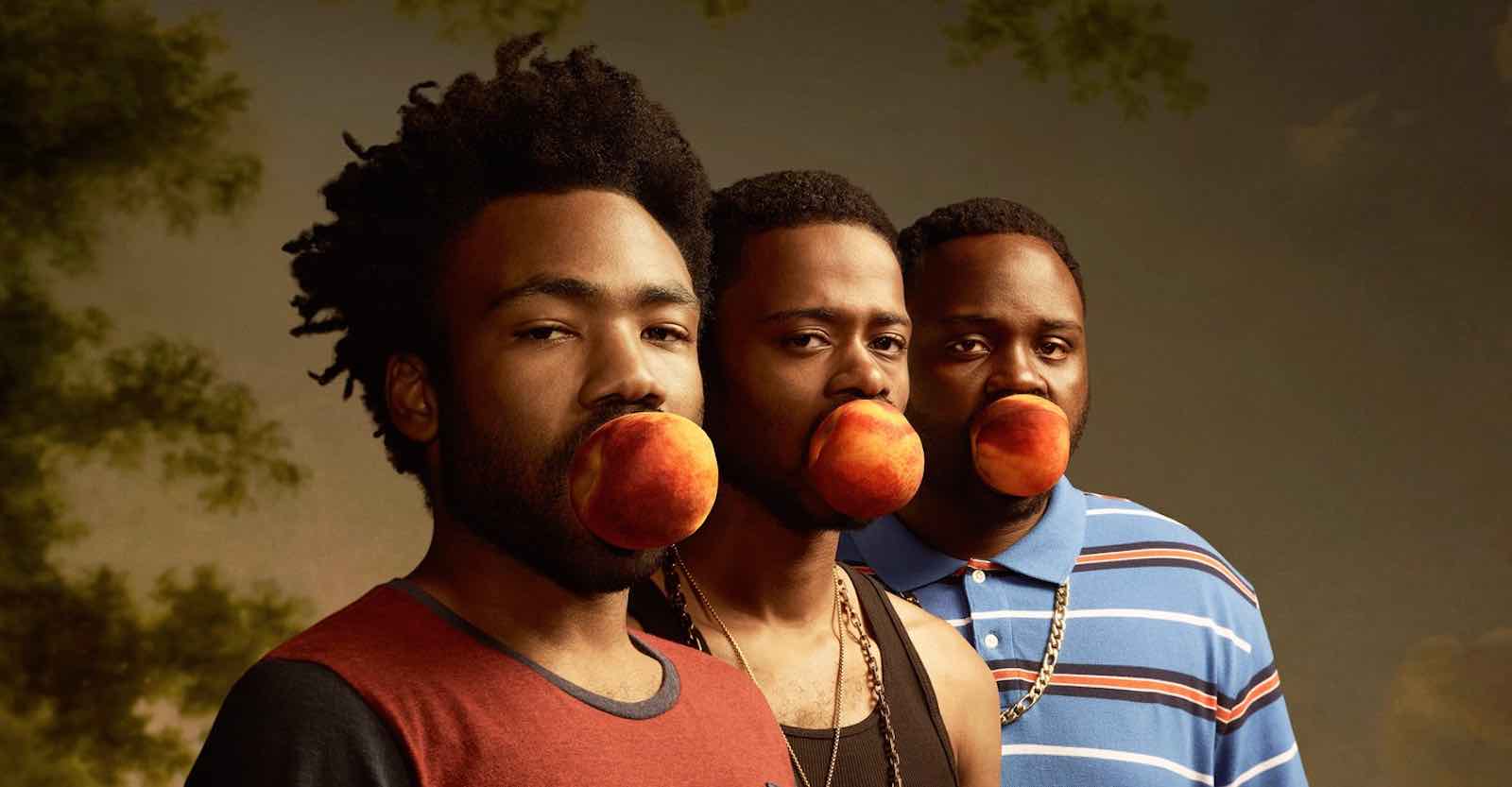 As well as being one of the core visionaries who writes and directs the show, Glover is also unbelievably good as hustling hip hop manager Earn striving (and regularly failing) to make enough money to get by. In S2 of Atlanta, Glover’s acting was taken to the next level with his unnerving performance as Theodore Perkins in one of the show’s standout episodes. 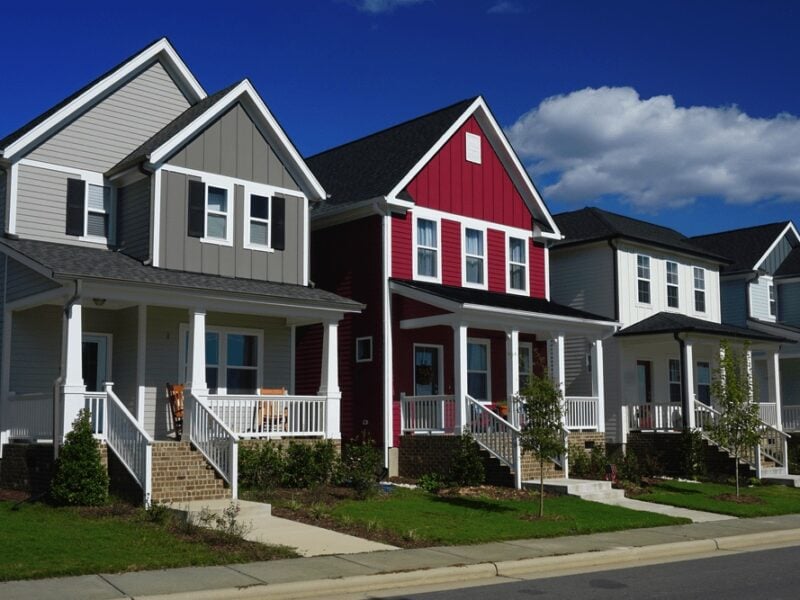 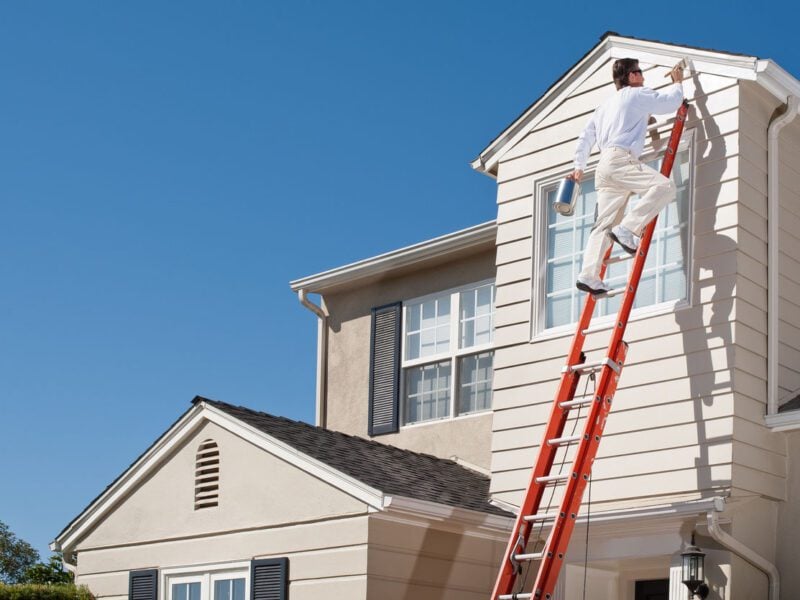