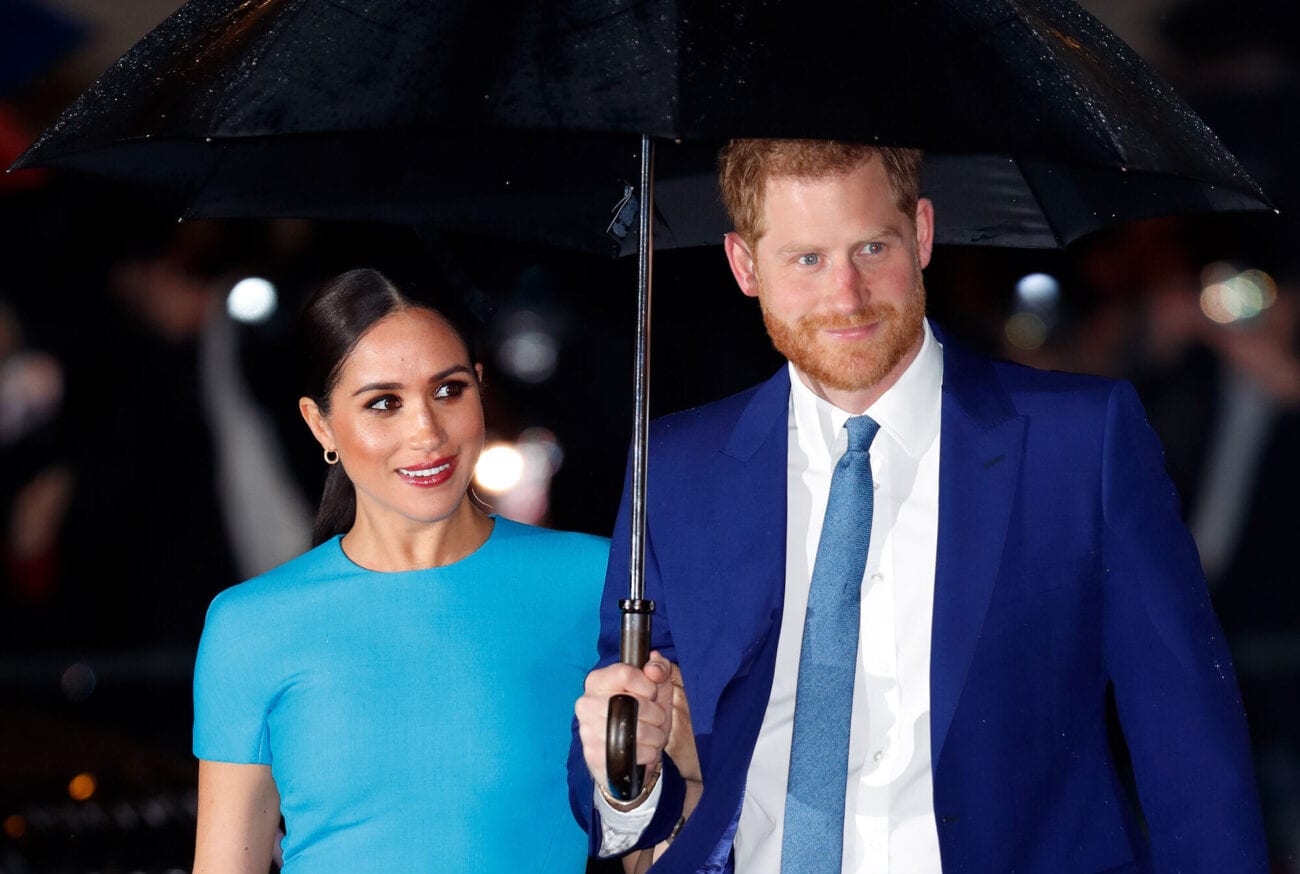 Prince Harry and Meghan: Did they use this GoFundMe page for their mortgage?

Did the Royals really cry “GoFundMe”? Looks like a middle-aged woman Anastasia Hanson from California, has started raising money for the Duke & Duchess of Sussex after they fled Buckingham Palace in early 2020. Thanks to the Oprah Winfrey tell-all interview, Hanson thought that the former royal couple were in dire need of financial support. Take a look! 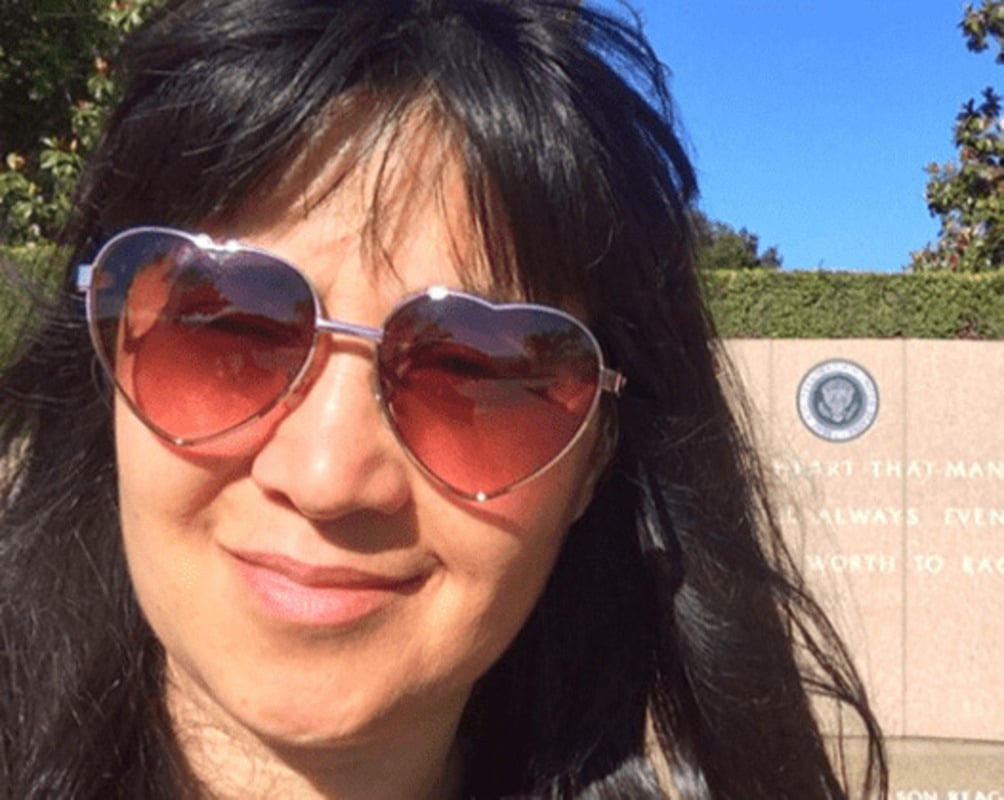 After the explosive & candid Oprah Winfrey interview with Prince Harry & Meghan Markle, fans felt sorry for the ex-royals. And according to The New York Post, super fan Anastasia Hanson expressed that she felt she needed to help the former wealthy couple because Harry is going through a “very rough time”.

Hanson expressed to The Sun (UK): “When they came to the U.S.A., they were without jobs and with limited funds . . . They’ve stated that they’ve had a very rough time, so this fundraiser is a way to give help, compassion, and love by paying their home loan in full.” 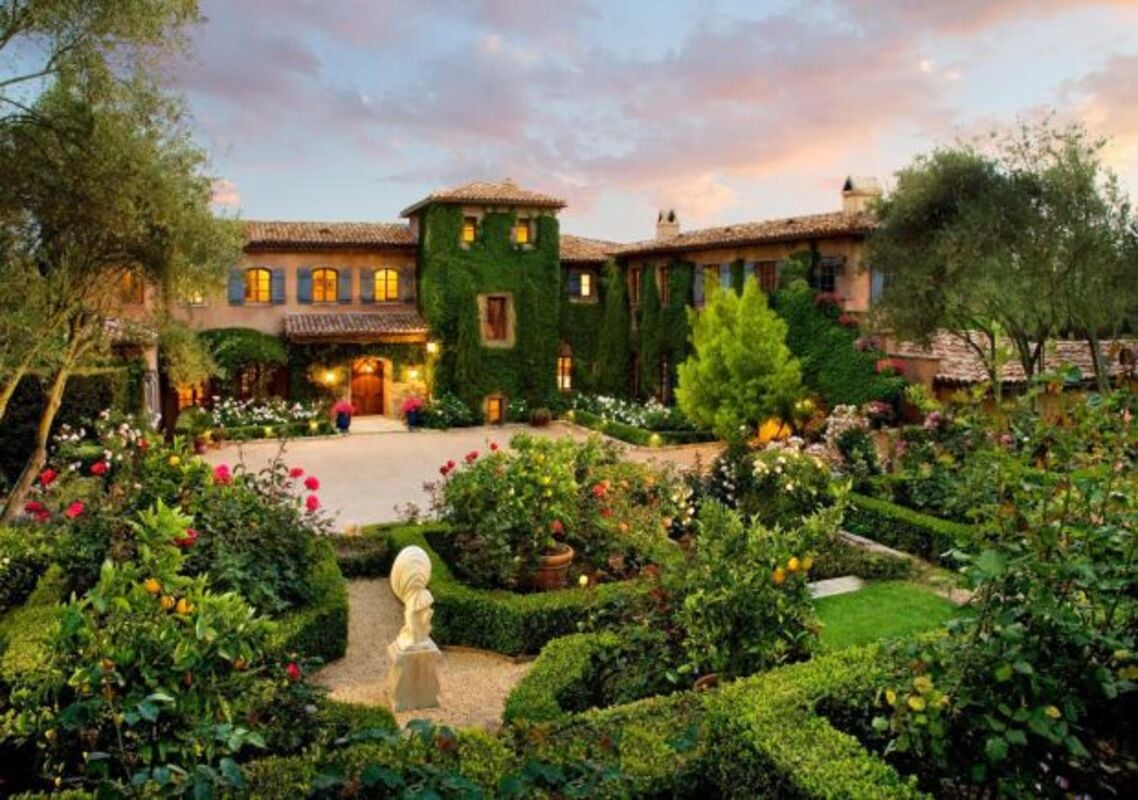 An extremely generous offer quickly went sideways when Hanson started the GoFundMe page by asking supporters to donate at least $5 to get to her giant goal. The page’s title: “I am Anastasia Hanson of Ventura, California and I am raising funds to pay off the mortgage for the Montecito California home of Harry & Meghan.

As nice as the offer sounded, it didn’t grab much of the audience’s attention – one supporter gave Anastasia Hanson $100 and another $5. This left Hanson with a total of $105 and no where close to saving the royal couple from their home’s enormous debt. 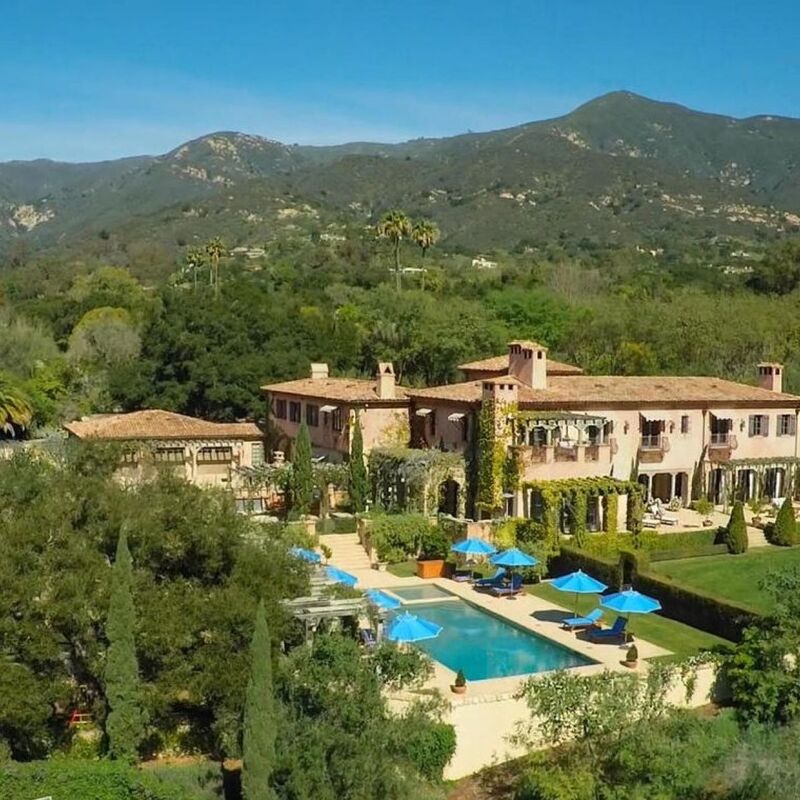 We know what you’re thinking: “Why would a random woman from California want to help the former royals?” Anastasia Hanson told the Sun (UK): “I like to help people and help them in any way I can . . . That gives me happiness. If you needed a home, I’d do the same for you. It’s a good deed.”

Hanson further explained: “After their (Prince Harry & Meghan Markle’s) interview, I was moved with compassion to help get their home paid off. As they are now financially independent, this will help and be a loving gift.”

Unfortunately for Anastasia Hanson, the campaign quickly collapsed as nobody was contributing to her cause. As The New York Post reported that the GoFundMe page now states: “Campaign Not Found”. Ouch. 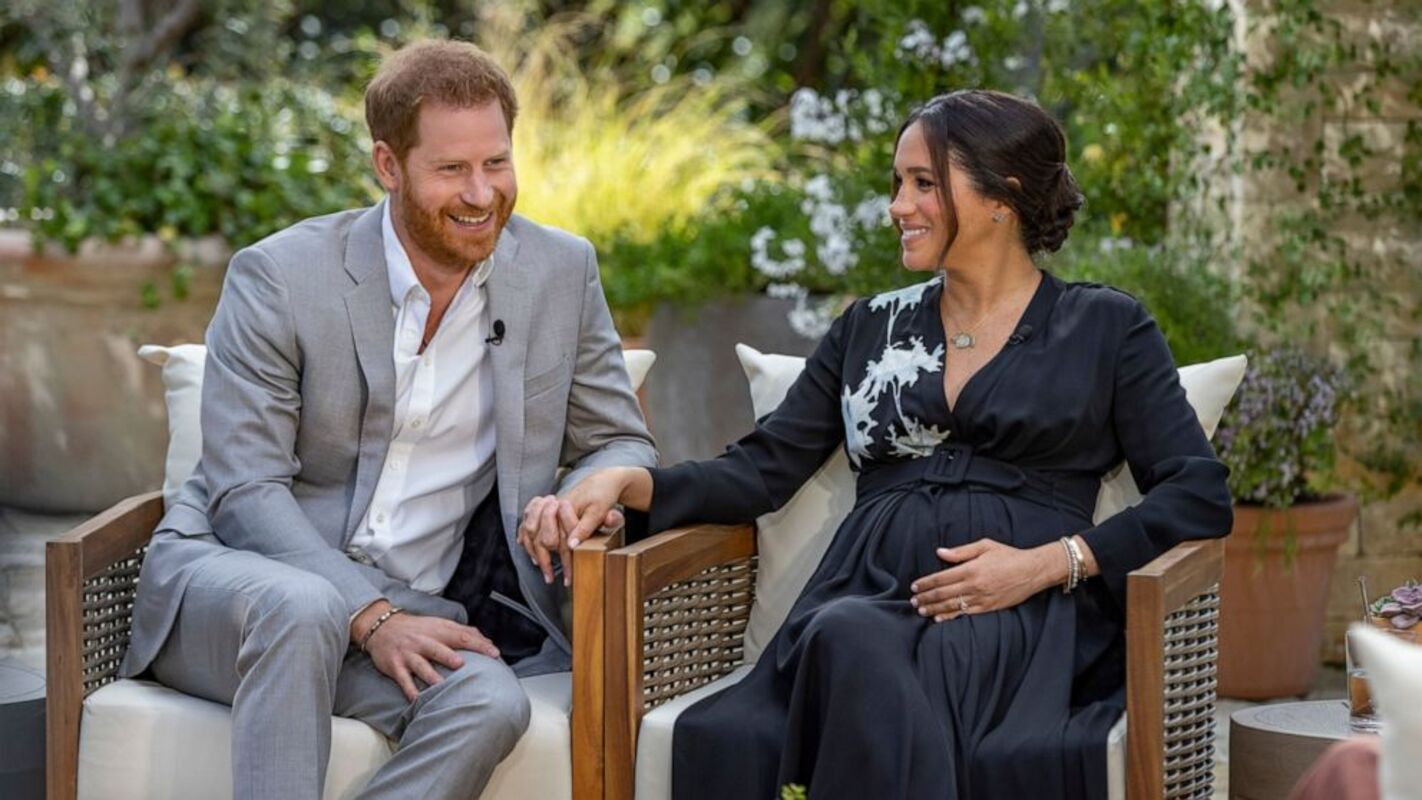 It’s to be expected that nobody is funding the page as Prince Harry & Meghan Markle have purchased a nine-bedroom, 16-bathroom Montecito mansion for approximately $14.6 million mid-2020.

What’s important to note is that the couple didn’t seem to be struggling when they showed Oprah Winfrey, who’s also their neighbor, their organic chicken farm. (it was pretty impressive!) In fact, they seemed pretty calm about their financial situation when Harry expressed to Oprah that it “was never the intention” to be known as “money-grabbing royals”. 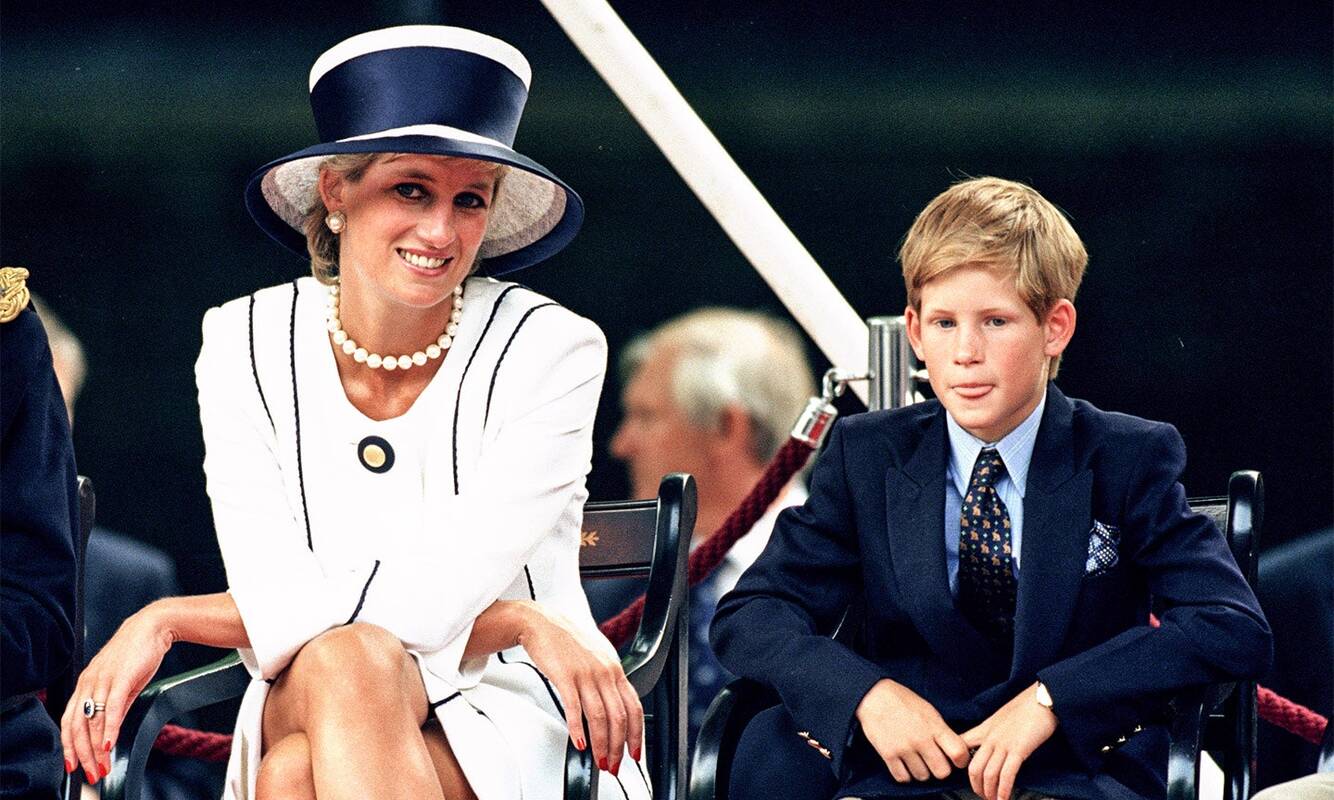 Per The New York Post, the Sussex family have inherited nearly $13 million from the late Princess Diana. Prince Harry told Oprah: “I’ve got what my mum left me, and without that we would not have been able to do this.”

Harry continued: “Touching back on what you asked about what my mum would think of this, I think she saw it coming . . . I certainly felt her presence throughout this whole process.”

While Insider reported that Meghan Markle has also acquired approximately $5 million from her acting days in Suits and other various endorsement deals. Let’s not forget about their Netflix deal!

Do you think Anastasia Hanson’s heart was in the right place to help the royal family? Let us know what you think about the fallen GoFundMe campaign in the comments below.