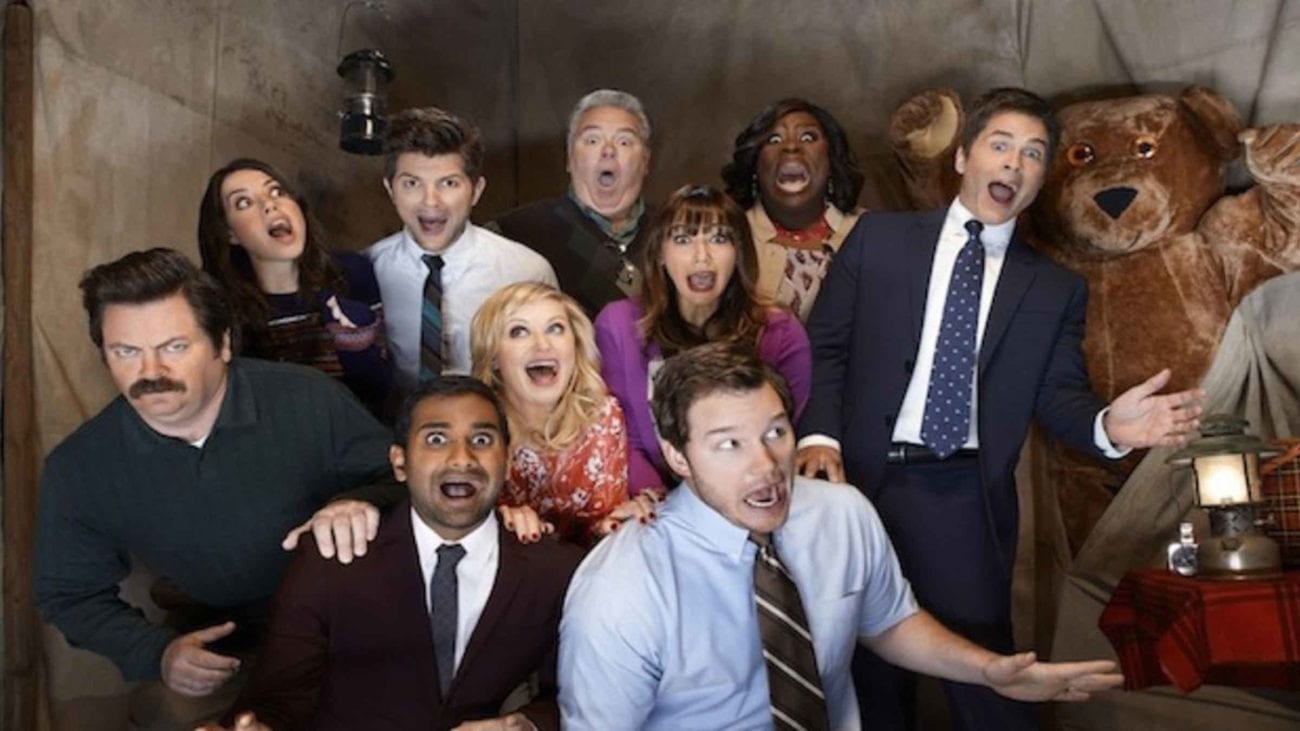 ‘Parks and Rec’ fan quiz: Are you a Pawneean or Eagletonian?

Obviously the best version of the “idiots at their job fictional reality show” genre, Parks and Recreation aired for seven glorious seasons on NBC. We got to know the crude town of Pawnee, Indiana, constantly overrun by racoons, a fattening fast food corporation, and some of the strangest citizens.

More importantly, we got an inside look at Pawnee’s city government through the eyes of the Parks and Recreation Department. This band of misfits became our family for nearly six years as we watched them grow, fall in love, succeed, fail, and so much more. Whether you’re more of an April, an Andy, or a Chris, all these characters are iconic in their own way.

For true fans of the series, there’s nothing more Pawnee than Leslie Barbara Knope (Amy Poehler). Even if she was born in Eagleton, Leslie has been there for her community ever since she was a young girl. Being part of Pawnee’s government was one of her one greatest pleasures in life, though the people of Pawnee never loved her as much as she loved them.

To honor the legacy left behind by Leslie and co., it’s time to test your Pawnee history. Did you actually read Leslie’s book Pawnee: The Greatest Town in America, or did you just trust Joan Callamezzo when she said it was junk? Prove you’re not Eagletonian scum and take on our Pawnee history quiz.

Got what it takes? Tweet us with your score. We want to see whom we can trust out of our Parks and Rec fans. 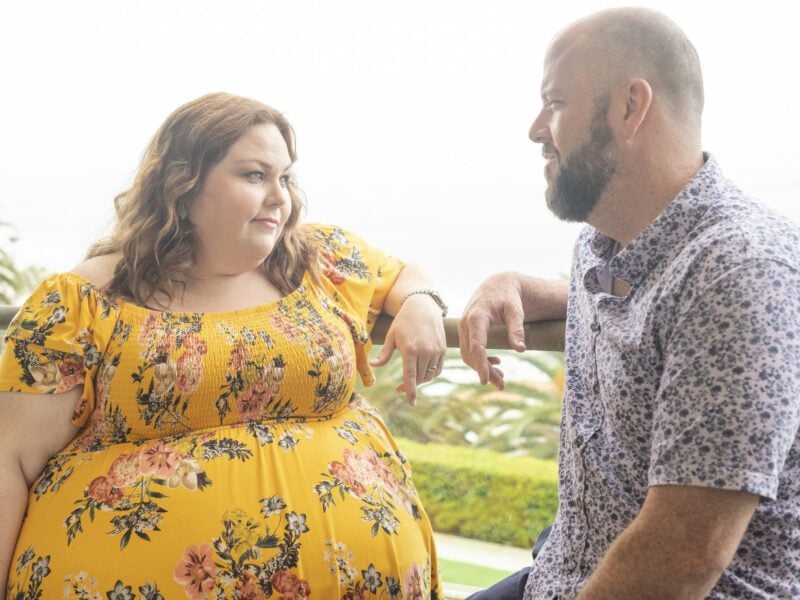